Have you ever seen the late comedian Joe 'Sdumo' Mafela's Tombstone? So massive

By Special_Inc (self media writer) | 6 months ago 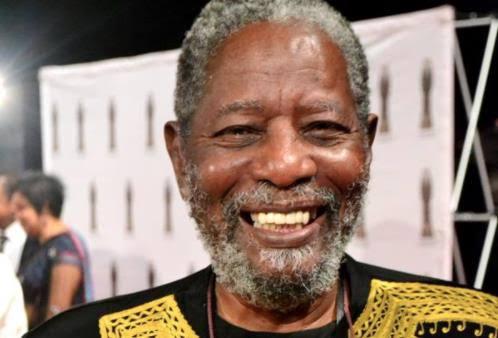 Joe Mafela was a deceased South African television, film, and theatre actor. Mafela was most known for his role as S'dumo in the iconic 1980s comedy series Sgudi 'Snaysi.

This great actor was born on the 25th of June 1942 in Sibasa; Thohoyandou in the Limpopo Province and grew up in Kliptown, Johannesburg. At the age of 22, he made his acting debut in the film Real News. He eventually joined the film firm SA Films as an actor and producer, where he assisted in the conception of low-budget black South African films, the majority of which he also appeared in.

Joe Mafela made numerous contributions to the entertainment sector; he not only performed in Sgudi Snays, but also in a variety of drama stories, and he was always a good performer. Joe was also a musician, with Shebeleza being his most successful track (Okongo Mame). Prior to his death, he was starring in SABC 1's popular soapie Generations: The Legacy as Uncle Tebogo, the Morokas' great uncle.

Joe died on the 18th of March 2017 as a result of injuries sustained in a horrific vehicle accident on the M1 north of Johannesburg. He was 74 years old at the time of his death. Joe Mafela's death was terrible, but what's interesting is that he died with a silver spoon in his mouth and enjoyed a charmed life.

See his pictures below; 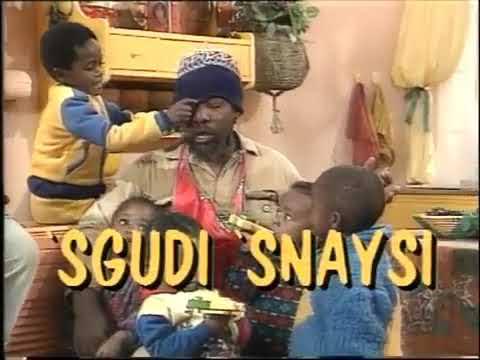 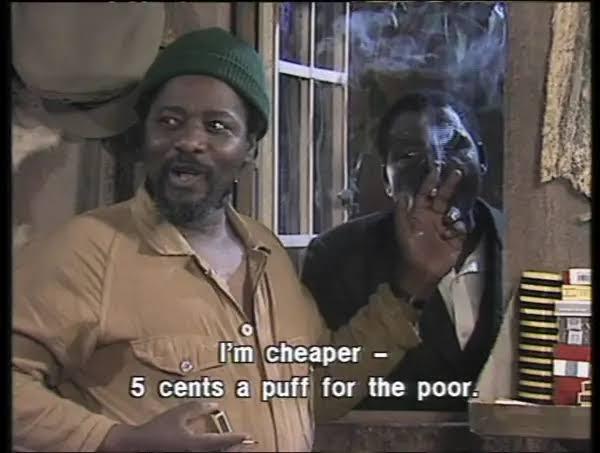 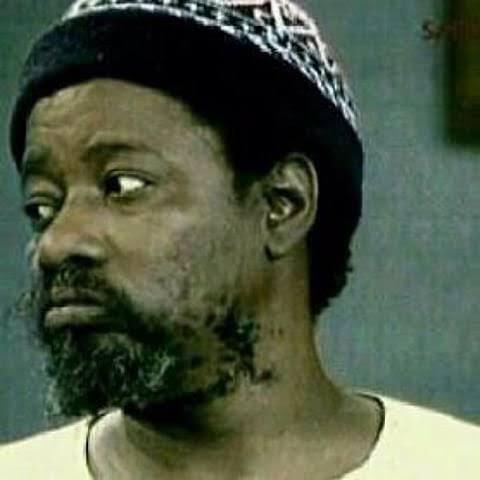 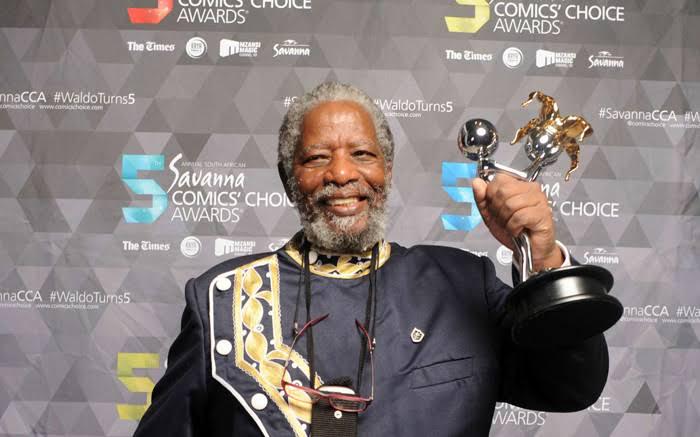 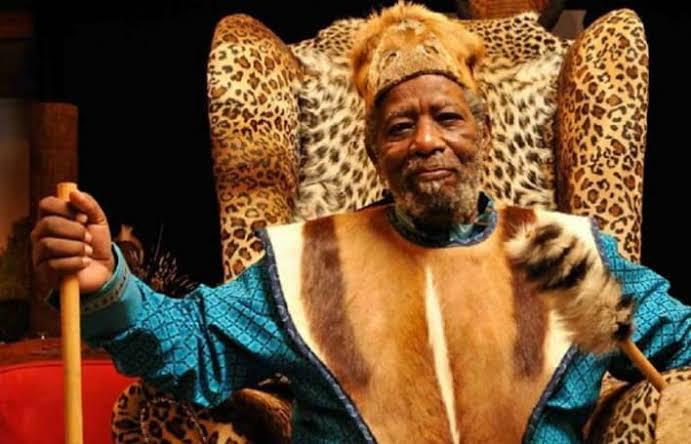 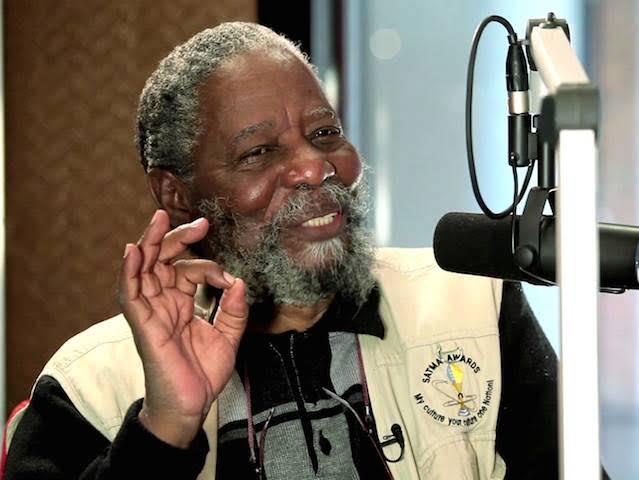 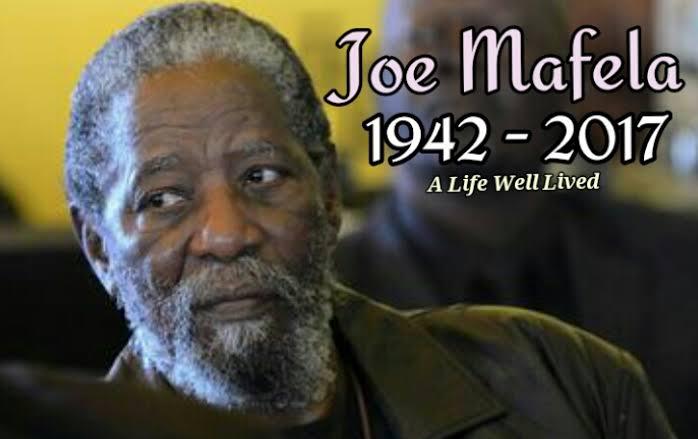 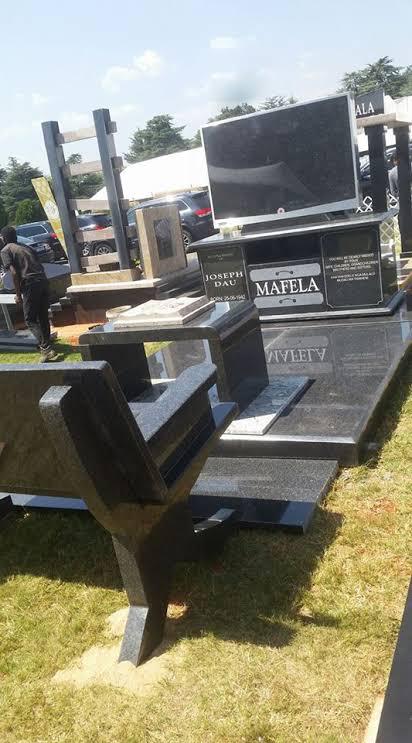 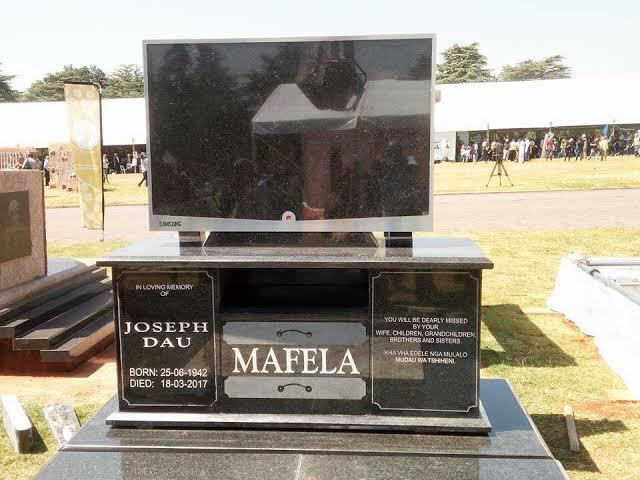 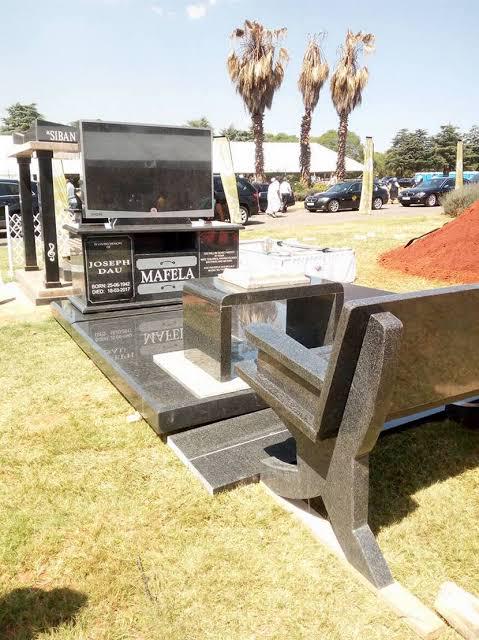 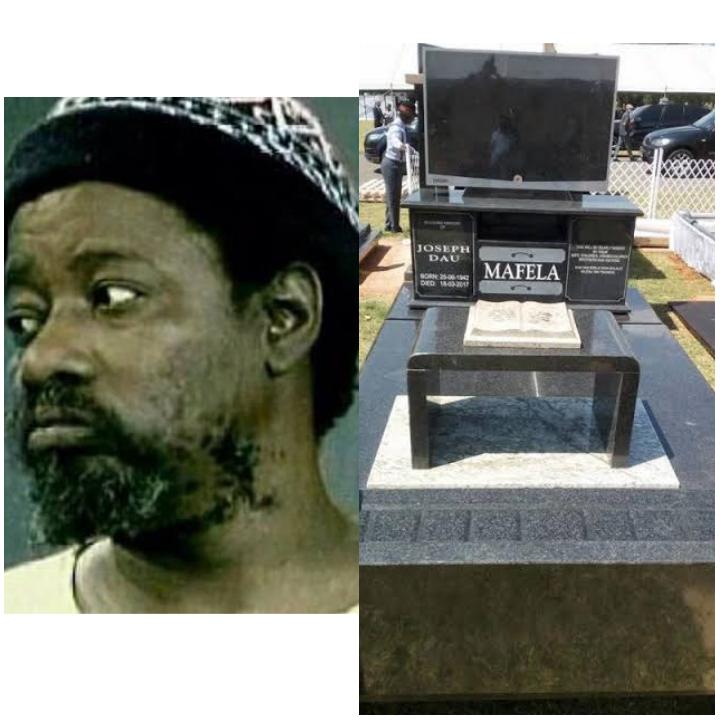 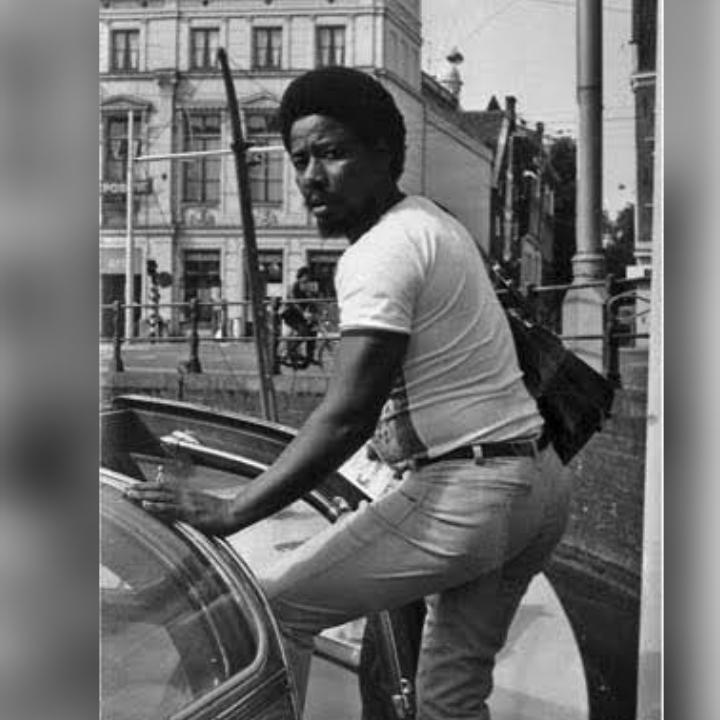 Joe Mafela was survived by his wife and four children. His family adored him so much that they even constructed a customized tombstone for him that has the sign of a television star. This is very stunning. May his soul rest in peace.

Will it end in tears? Khanyi and Kudzai Tatoo each other’s names on their bodies