Magongwa's Plan To Throw Alfios Under The Bus On #SkeemSaam (Watch)

On the verge of getting busted, Alfred resorts to drastic measures. Mara Magongwa deserves to win an Oscar, a Grammy, a golden boot, golden glove, a Ballon D'OR, UEFA, a SAFTA, EPL, La Liga, Serie A, Bundesliga, Wimbledon for his brilliant acting. 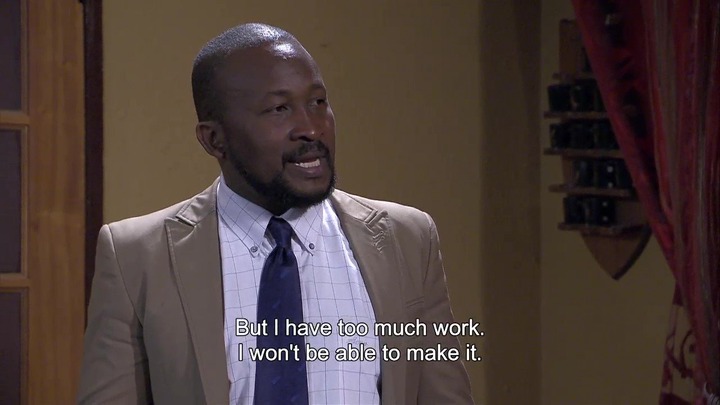 Putla Sehlapelo is a South African actor who currently plays the role of Alfred Magongwa in Skeem Saam, which airs on SABC 1. He is best known for his leading role as Maloro in the SABC1 mini-seriesa Death of a Queen. This one is of the best actors mzansinhave ever hand. He once killed a rain queen and was called Maloro. He ran away and changed his name to Magongwa which is a big name to him in the entertainment industry. 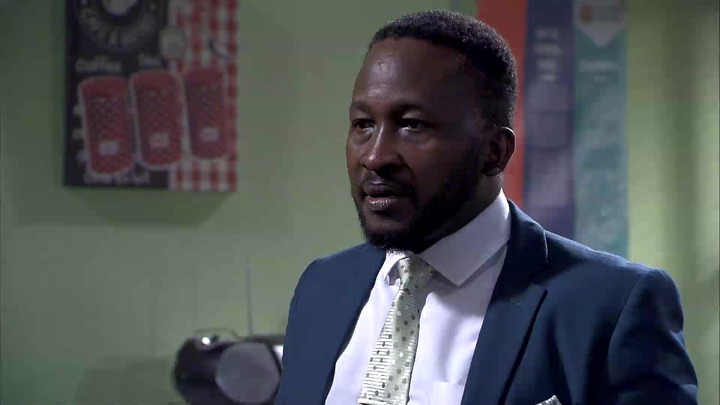 After this episode the actor Putla Sehlapelo has made a name again. Mzansi could not help but to laugh at the tricks he just pulled. Desperate times definitely called for desperate measures from Alfred Magongwa. He is forced to do something which he did not want because he is a deep trouble. Alfred will do whatever it takes not to be implicated into fraud and corruption he's involved. He will throw poor Alfios under the speeding bus.

Alfred is full of drama Not Magongwa saying his wife calls him "meneer". Who else laughed when he kissed Miss Phehla. I know many may think that they kissed, this clearly desperate time for him to pull that stunt so that Dennis does not caught him. It seems like he didn't clearly see the woman so he might think he's with Celia. One thing about Celia, she will always protect her kids! 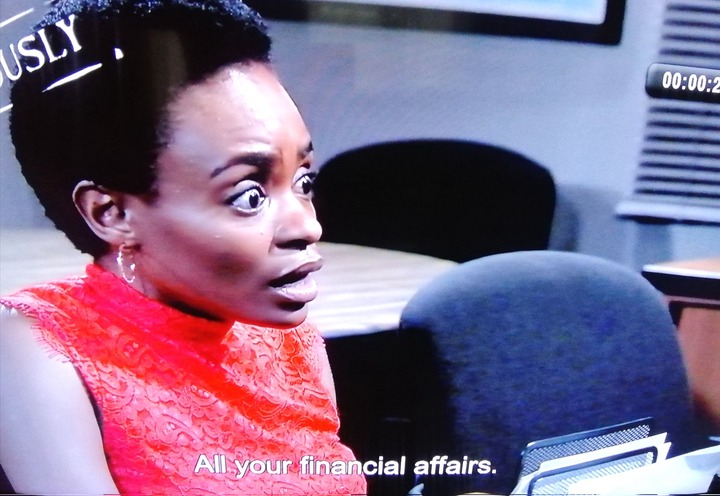 They really nailed this last scene Alfios.. Mrs Phehla and Alfred can act. Magongwa's plan is to throw Alfios under the bus for all the corruption. There’s a lot of mess he needs to fix that one Alfios has a big mouth as well. Magongwa and Alfios are going to serve time for their corruption. Ayeye tender fraud is about to go down plus those submitted papers tsa Alfios