Today let's get to engage more about these two actors who were fired from the Queen and the real reasons behind their exit. The Queen is a South African television soapie opera aired on Mzansi Wethu with over millions of viewers countrywide. This is the cast owned by the veteran actress Connie Ferguson and she also acts as a lead actor. Over the past years this cast has managed to win the hearts of fans and it continues to do by the content that they serve for fans. 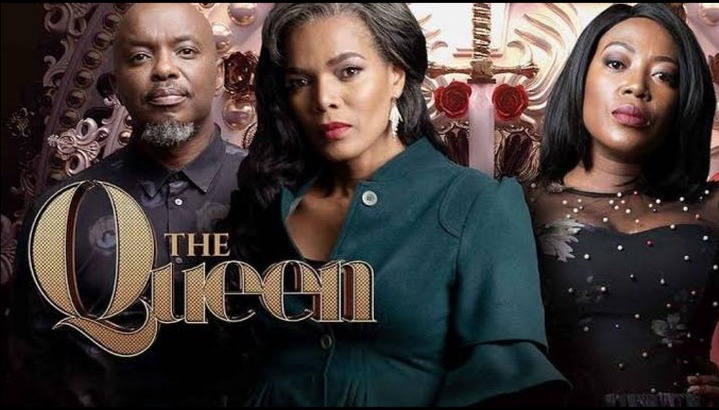 Let's start with Rami Chuene who used to act the character of Gracious the fiery, religious and gun-toting woman. Rami Chuene acted on several casts before she joined the Queen. Her career in the acting industry started when she acted as Khogomotso Mojalefa on Muvhango. Rami Chuene revealed that she was fired after she sided with Vatiswa Ndaba when she exposed the Ferguson's for mistreating their workers. Her character was killed immediately after that. 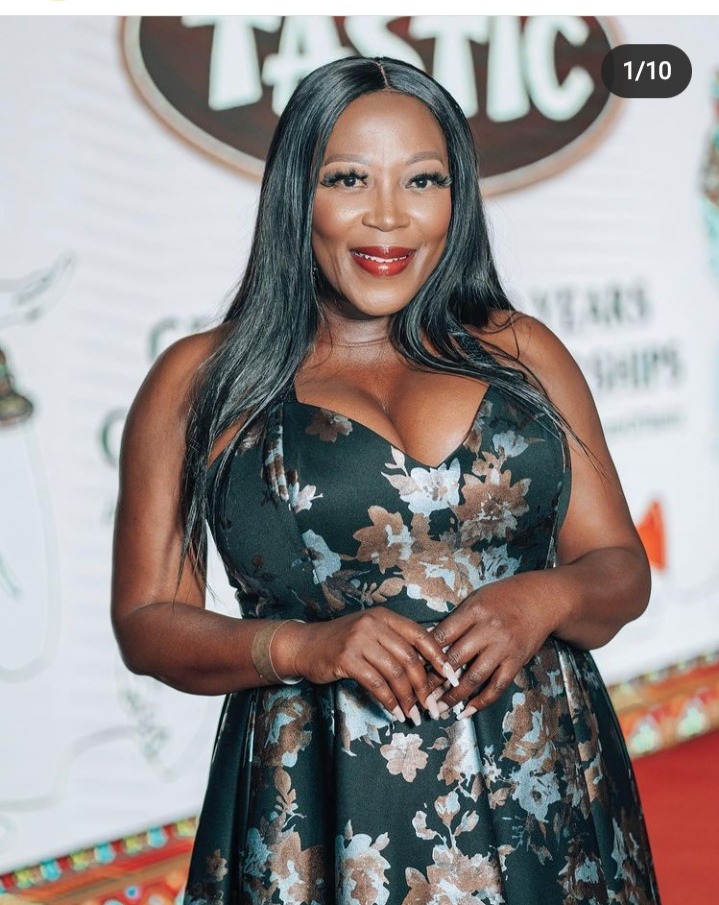 Mlamli Mangcala is one of those who were fired by the Ferguson's. He used to act the character of Captain Sthembiso Radese. He accused the Ferguson's of exploiting and making him to pay to be on TV. He revealed that he had to pay accommodation everytime when he came from Cape Town to get shoot. These great actors are some of the characters that are missed on the Queen. Share your thoughts and follow for more news.