By @TrendingCelebsSA (self media writer) | 28 days ago 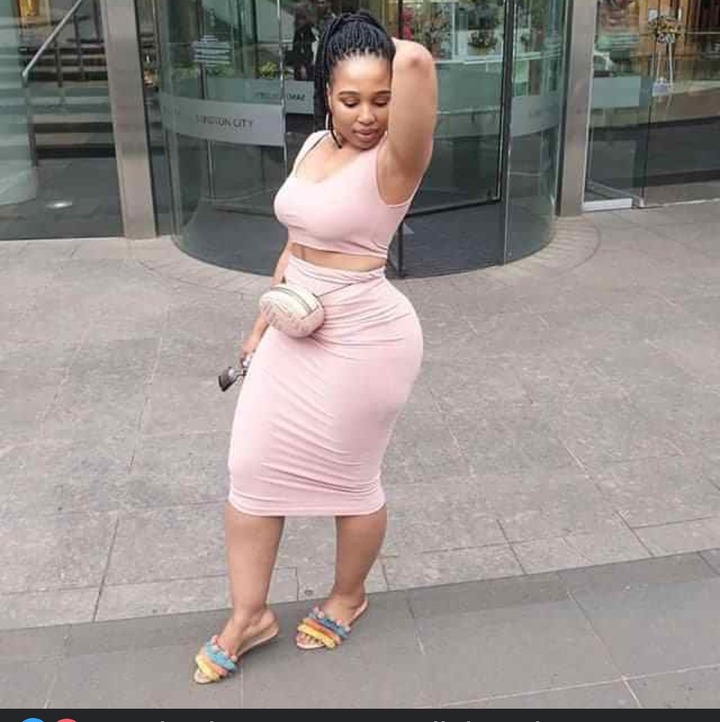 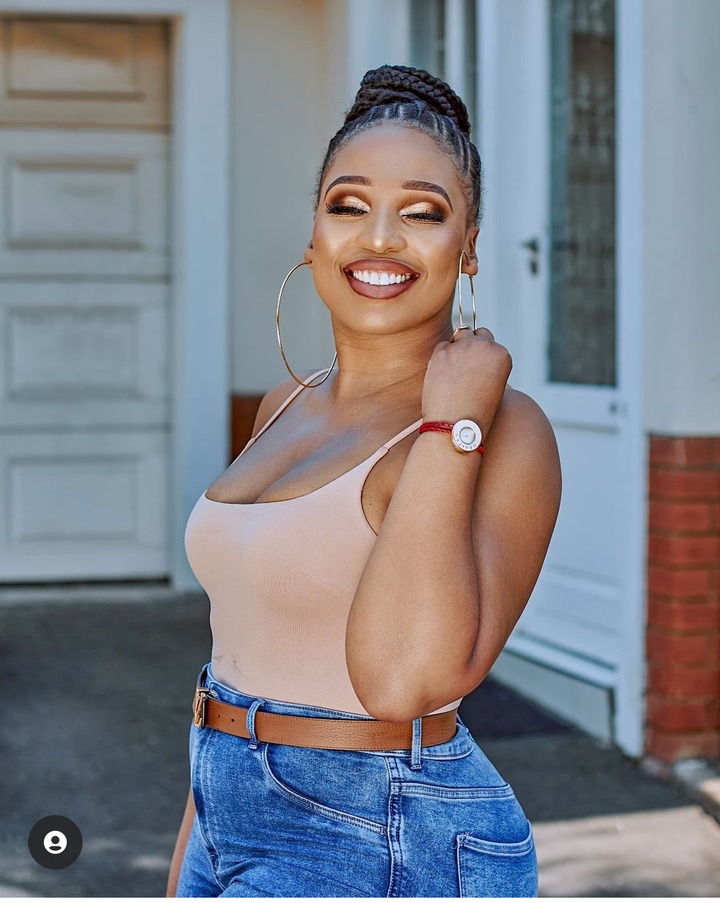 Meet the current most talked about actress in Mzansi Phindile Gwala Ngadu, she's an successful south african actress and social media personality based in Johannesburg CBS. Phindile officially made her debut acting career on Muvhango in 2012, In interviews she's not ashamed to admit that Muvhango boosted her revenue and made her reputation in film industry. After 5 years of being Nonny she decided to branch out and move into something new just to keep her millions of followers entertained and amazed.

Phindile Gwala is a proud Zulu Woman born in December 1986 on Eshowe KwaZulu-Natal. In one month she will be turning 35 years old. But her fitness lifestyle keeps her looking stunning as a teenager. 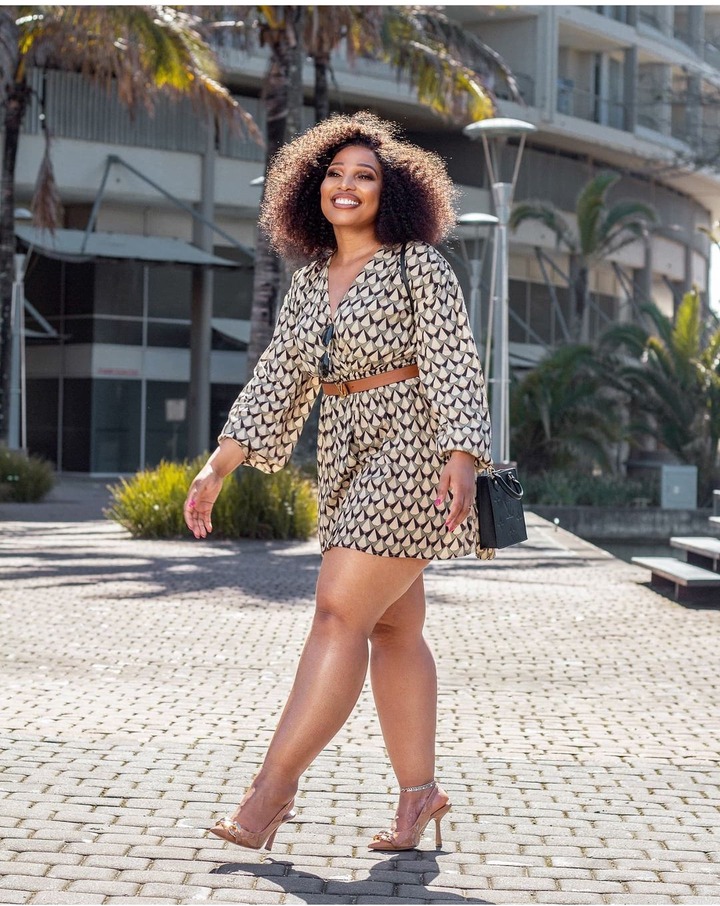 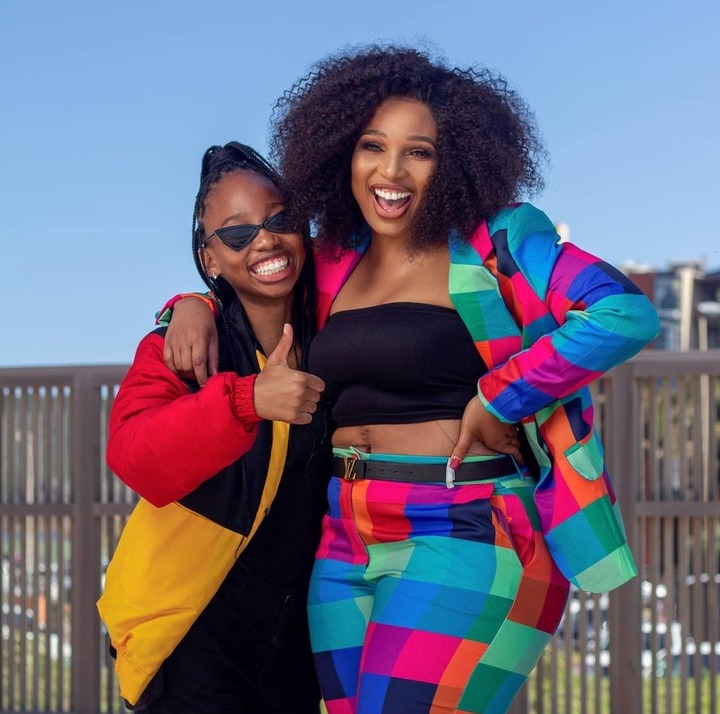 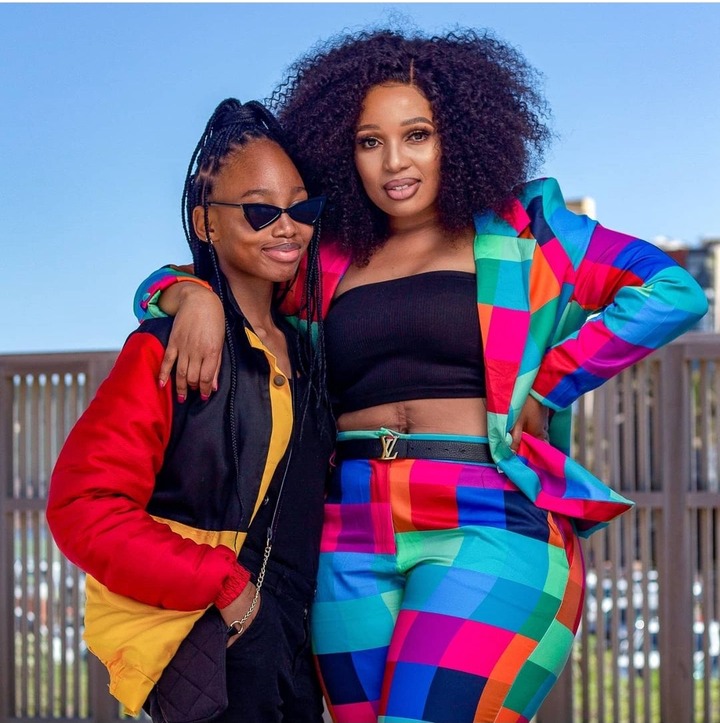 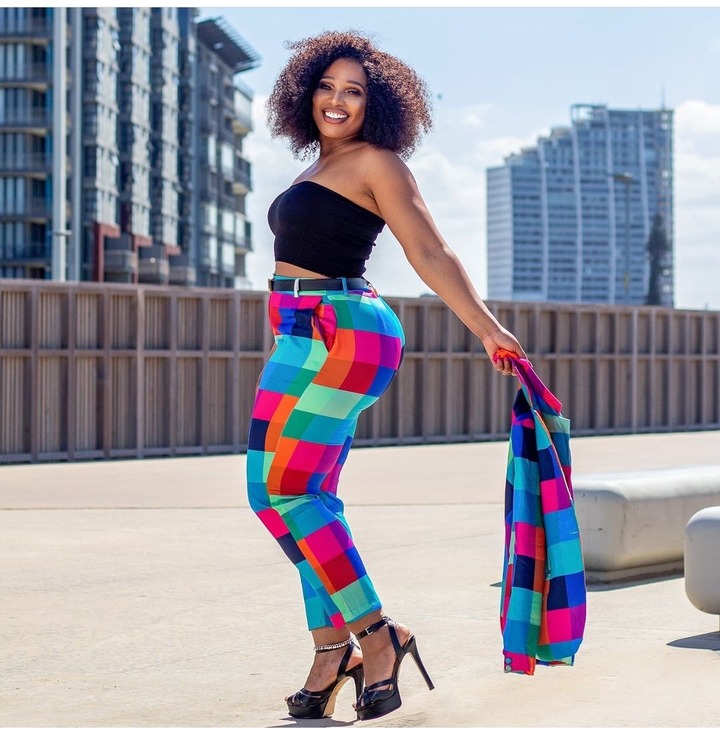 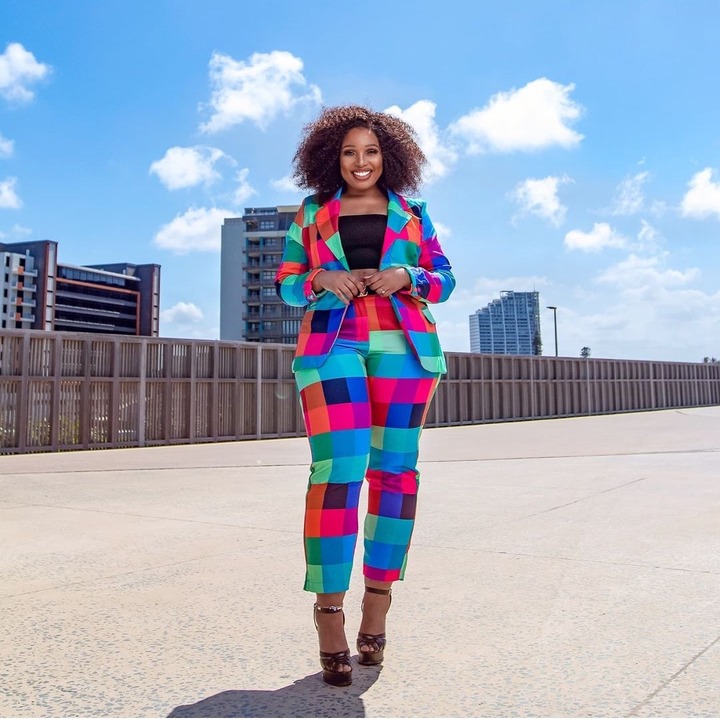 Phindile has acted in quite a lot popular television programs such as Uzalo on SABC 1, Muvhango, Mzansi Bioskops and short films. But recently she has been working for Imbewu on etv however there multiple reports in public that suggest, Phindile has allegedly been fired on Imbewu due to unknown reasons however writers and producers of the show have shared an statement addressing the issue of the character of Fikile 'she wasn't fired she has completed and reached the end her craft.

After the incident Phindile immediately shared an post on Instagram with her version of what actually happened between her and Imbewu, she wrote' Anyone who suffers from endometriosis or who's a survivor or knows someone, or whatever the curiosity about, kindly join my IG live next week (Date to be confirmed on my stories). As woman go through a lot, with endo I believe we will have a lot to unpack on the day. Portraying this story wasn't an easy task but thank God for for helping me through #Imbewu 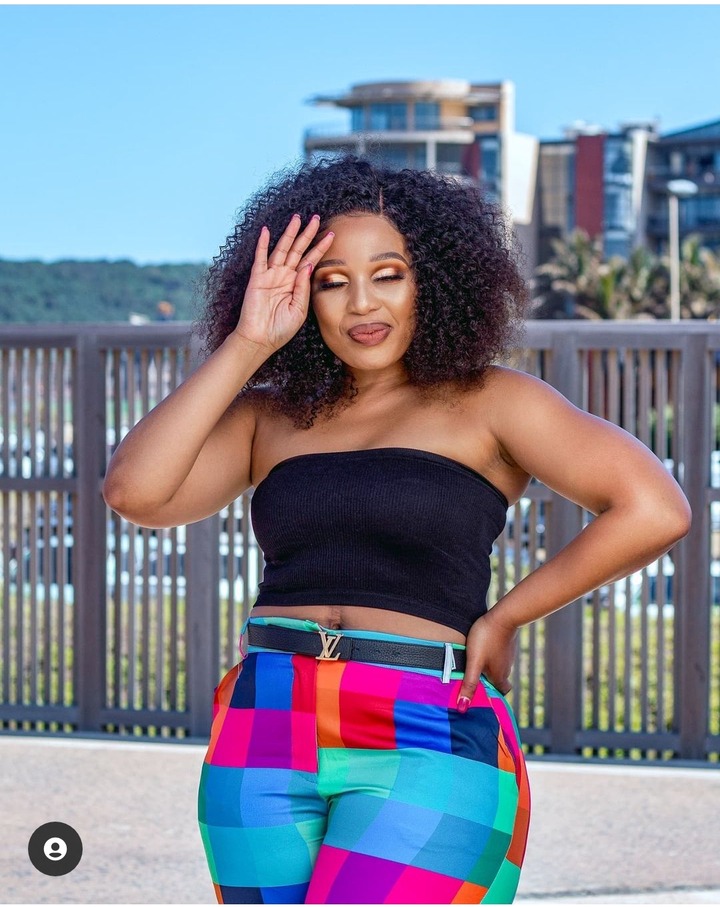 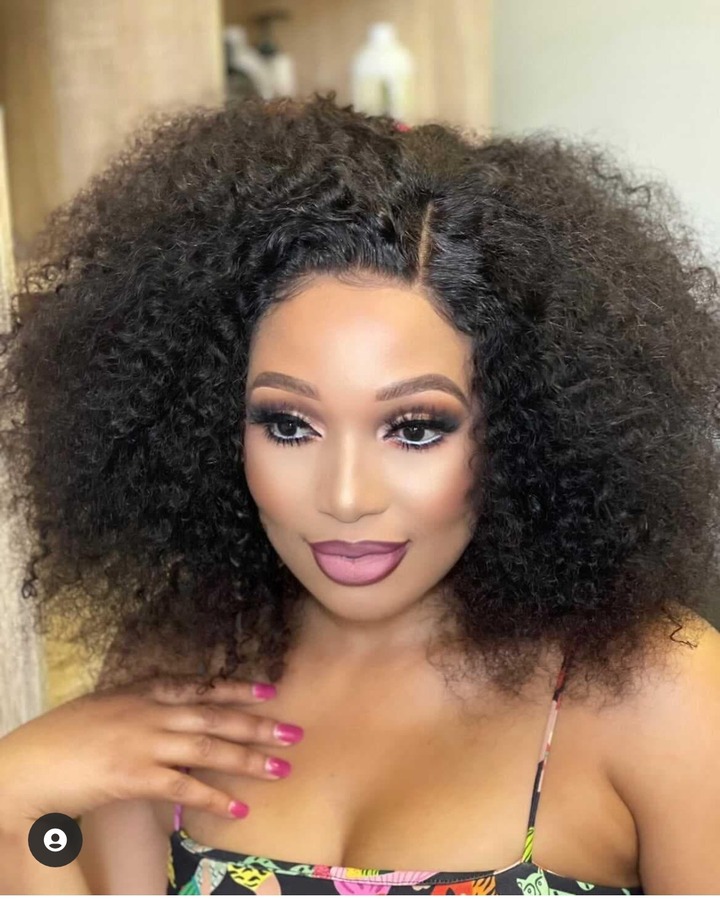 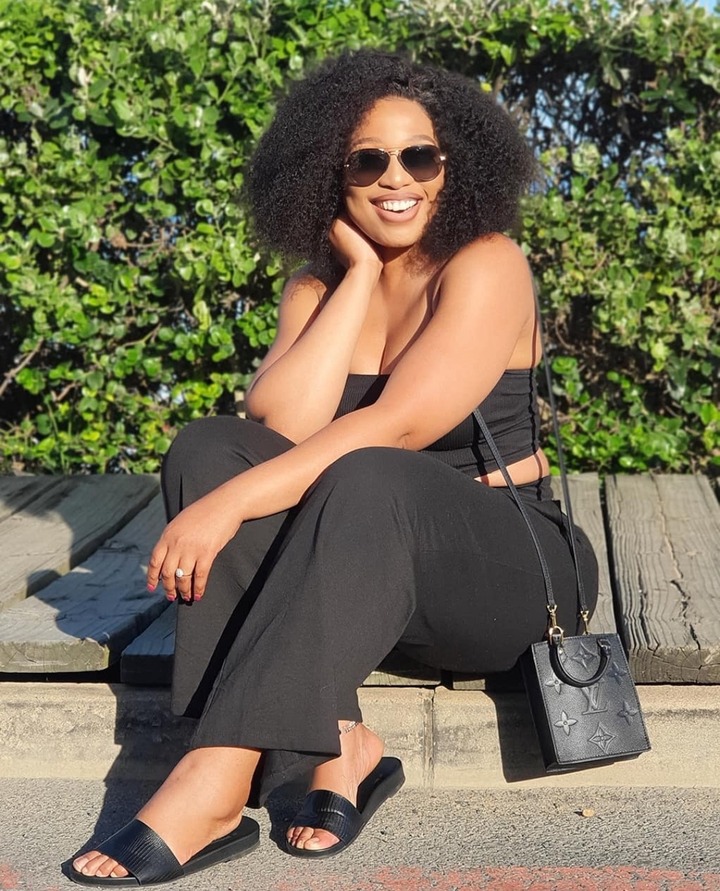 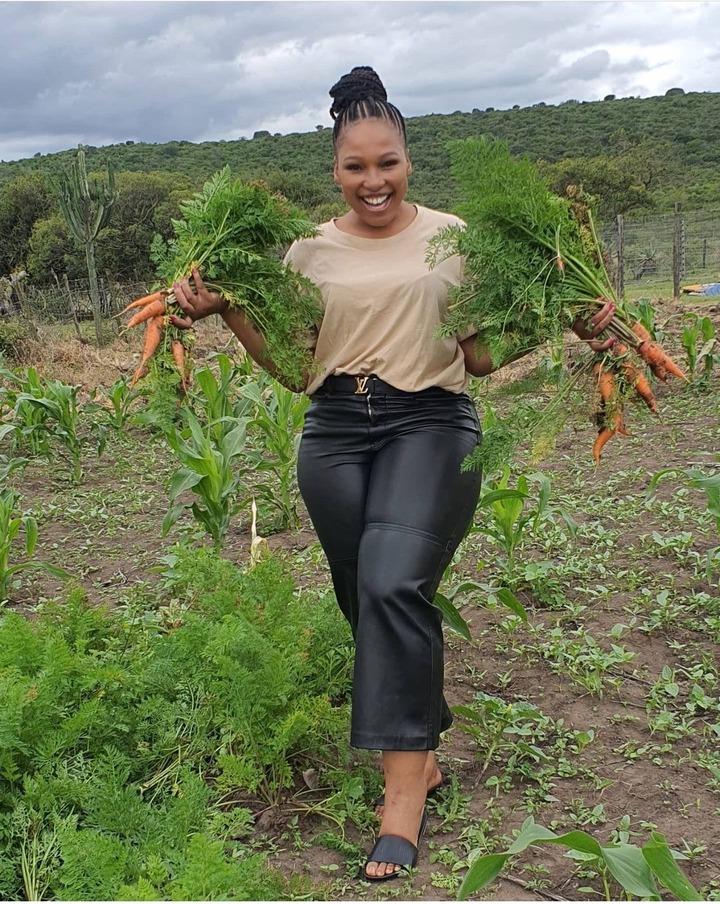 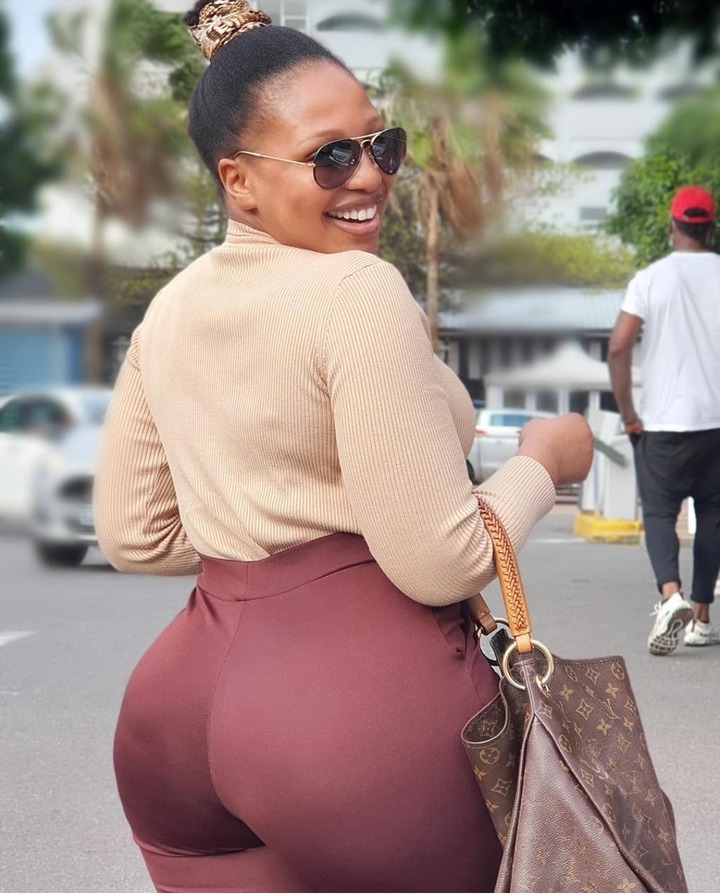 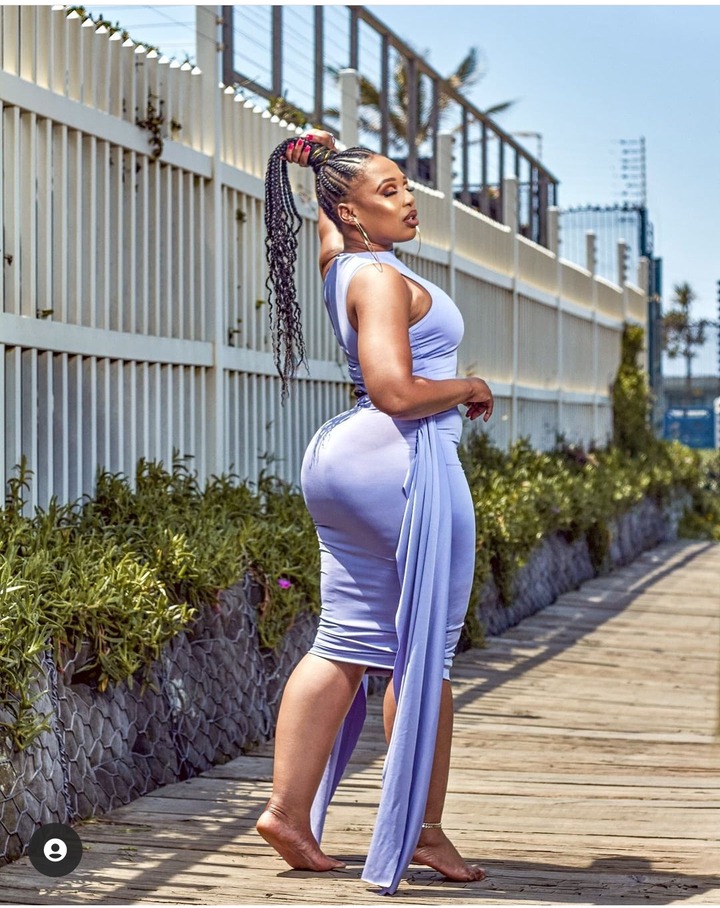 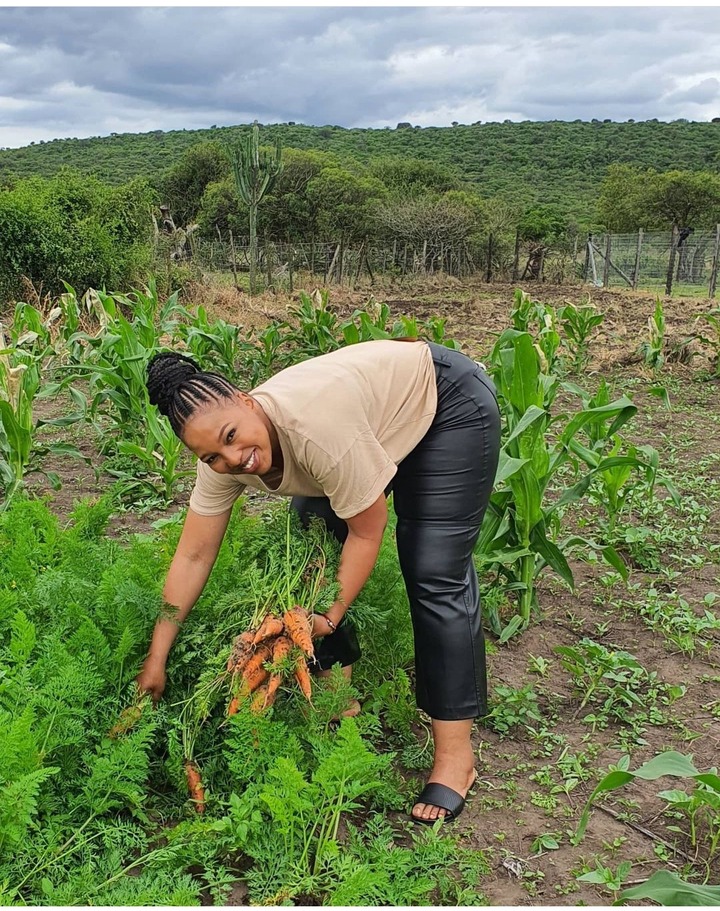 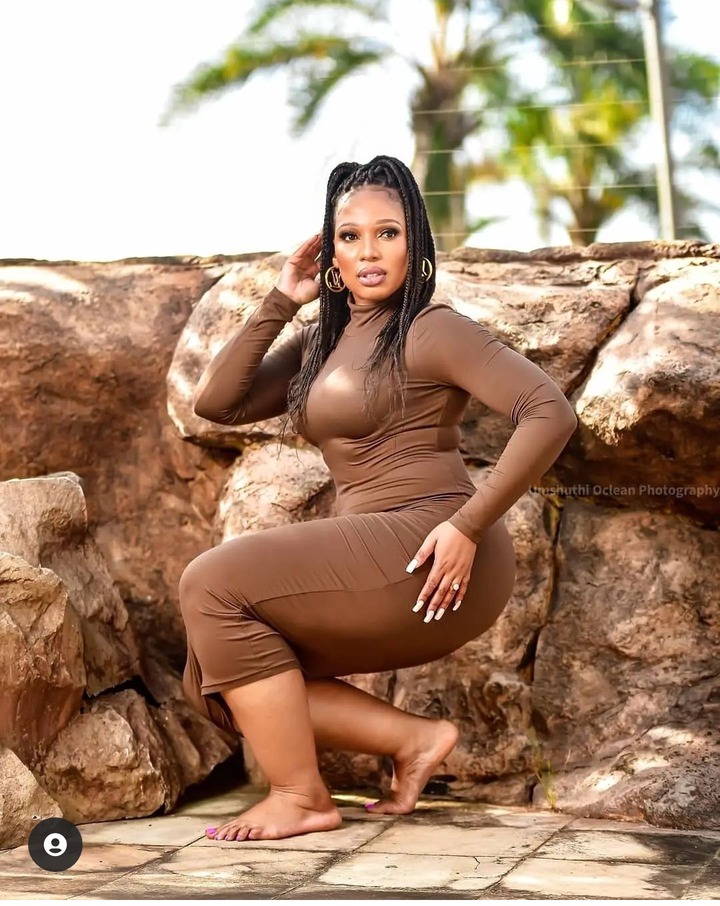