How Much Mr Bones 3 Has Made In Cinemas Thus Far 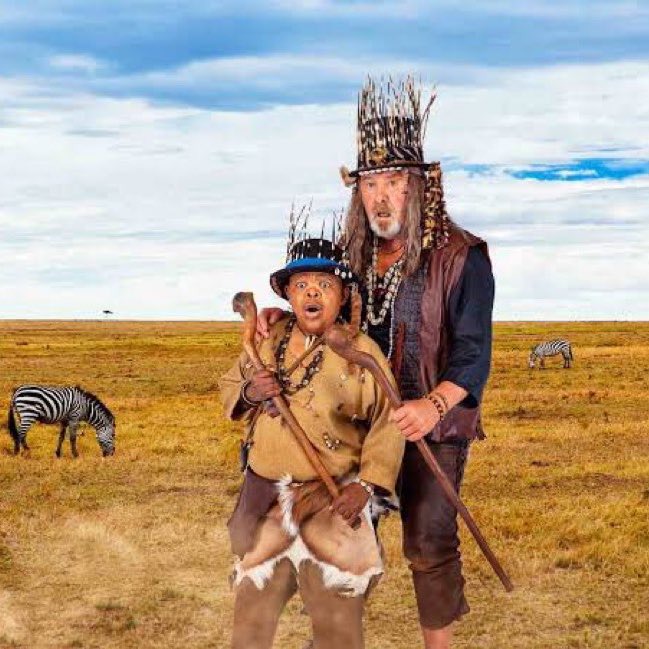 Leon Schuster is an award winning actor and producer of his franchise films titled Mr Bones. Ever since his success with part 1 and part 2 (that made over R81 million in sales both from DVD and cinemas), he spent the lockdown producing part 3 that offers more entertainment that before. It has been a couple of months since it was released but it seems like viewers never get enough of his jokes as the numbers keep on climbing. Join us as we unpack more of the story below. 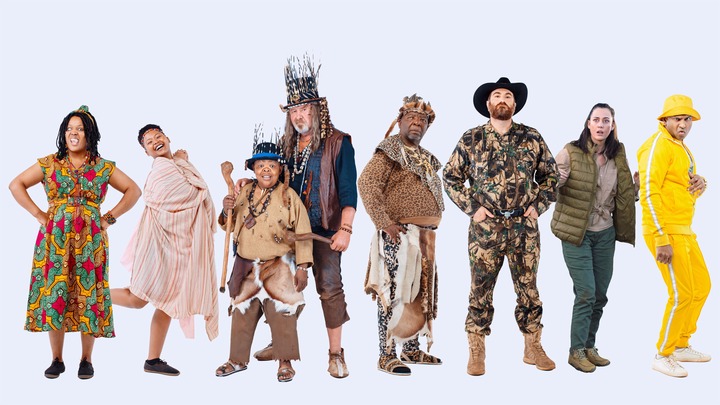 Entertainment Commentator Phil Mphela has revealed that Mr Bones 3 has reached it's R10 million mark from cinema sales and this number is expected to double in the next coming months. It has premiered in 21 screens with rights solely exlusive for cinemas at the moment. On our previous post we have unpacked some numbers which were achieved by local films in 2021 and they are really bad. What makes this film different? I guess it's the amazing work of Leon Schuster and his effect in the industry.

We cannot shy away from the fact that the industry has evolved a lot since Mr Bones 1 premiered. We now have streaming services that release a lot of content in just a matter of months. Mr Bones was once a household name, as much as it's still making money its not the same. Going forward it will be feasible for them to consider selling some of their rights to services such as Netflix and Showmax in order to reach a wider audience.

Sadly, Diep City contracts come to an end after two successful seasons on our screens

" I got pregnant and this is what the guy who impregnated me said;