By Beloved_ (self media writer) | 1 month ago 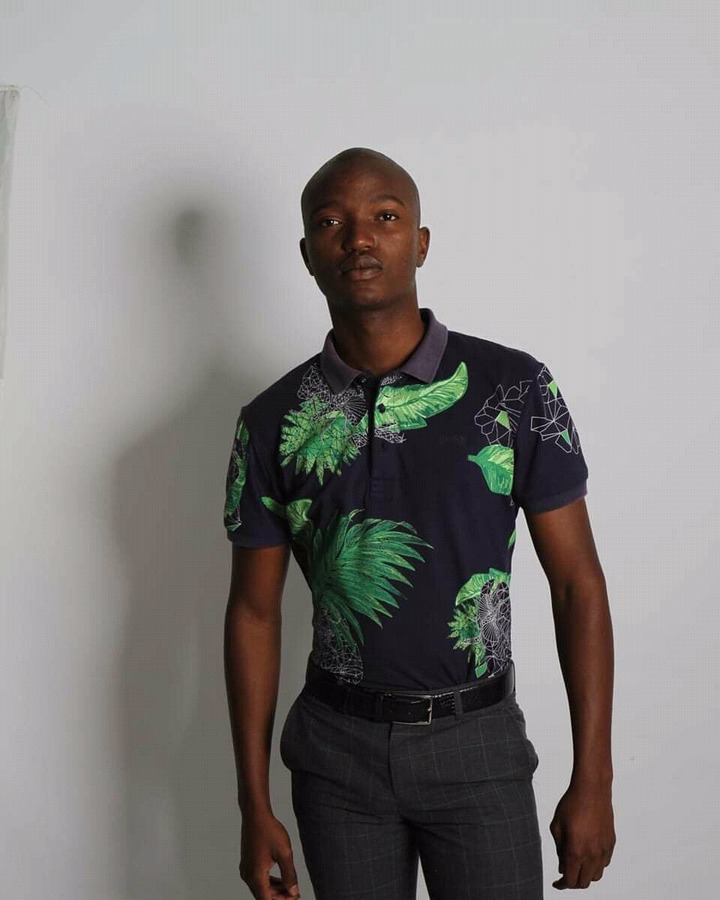 Clement falls for one of Kwaito's former colleagues, Tlotliso, in the plot. When he arrived to check on Zamo, he saw Tlotliso for the first time. Clement was so taken with his appearance that he began monitoring him on social media and eventually struck into a discussion with him. The two decided to meet, and Clement discovered that Tlotliso is also interested in him. Clement has become slightly rebellious and is acting like a lovesick puppy since they have begun to form a romantic relationship. Fans have flocked to social media to applaud him. Last night's program also saw Cornet Mamabolo's Thabo Maputla bid the show's audience farewell for the time being. He has expressed gratitude to his admirers for their unwavering support and belief in him. He is one of the original Skeem Saam cast members, along with Clement. “This is my final appearance on your televisions as Tbose Maputla... Thank you for all of your help throughout the years; I literally grew into the man I am today in front of your eyes.”

He will now devote his time and energy to his business. He also thanked the show's creator, Winnie, for the opportunity to show off his ability to the rest of the country.