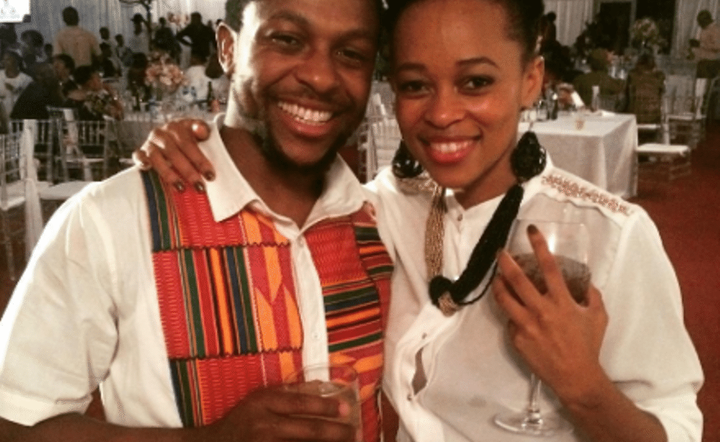 Mmabatho Montsho is a South African actor, filmmaker, and fashion designer. She is a hardworking entrepreneur who has made a name for herself in the fast-paced world of South African entertainment. She is also rumored to be dating a man known as the People's Bae, who has piqued the interest of many women.

On October 19, 1983, in Soweto, Johannesburg, the actress and filmmaker was born. She was born into a family of six and attended Greenside High School. After graduating from high school, she pursued a career in fashion, creating her own line, Black Olive Designs. She did this with the help of a high school classmate, and the two of them began creating and selling clothing.

Mmabatho Montsho moved on to the University of South Africa to pursue her study (UNISA). She opted for a multimedia audiovisual course. Finally, in 2006, she debuted in front of the camera as a guest actress on SABC 1's A Place Called Home. In 2007, she was also a cast member of e.tv's Rhythm City.

A closer examination of her activities reveals that she is dedicated to the arts. She is a saxophonist who has also performed in dance theater and visual art. As an actress, she has been nominated for several honors, including the Style Award and one of Cosmopolitan's Awesome Women of 2007. She was named one of Ekurhuleni's ambassadors in 2010.

She took over as the only host of the SABC2 arts and culture magazine show Artcha from the third season onwards, replacing Anel Alexander, Masello Motana, and Eloise Cupido. In 2012, she joined the cast of SABC1's reality series Play Your Part as a co-presenter (alongside Katleho Sinivasan) for the second season, demonstrating the network's sustained interest in her.

Mmabatho Montsho was also a judge on the SABC3 reality competition series The Final Cut in 2017, in which participants competed in weekly theatrical challenges for a chance to win one of two roles in a SABC drama series.

It has finally been revealed that EFF spokesman Mbuyiseni Ndlozi, also known as "The People's Bae," and actress Mmabatho Montsho are dating.

However, current circumstances indicate that the females with a crush on ‘The People's Bae' are in for a massive letdown, as for the first time since their whirlwind affair hit the headlines, it looks we have some form of confirmation to back up the accusations. 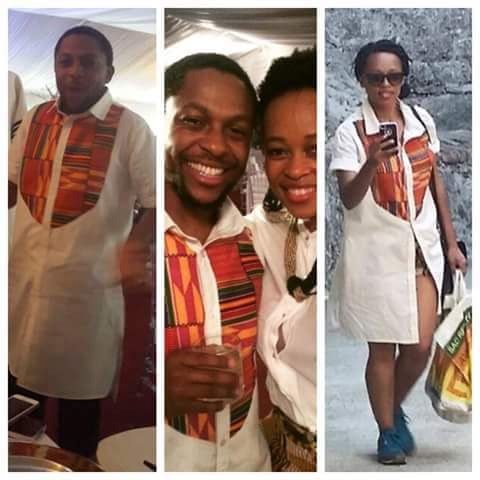 The two lovebirds have been sighted together, wearing the same clothes, after months of popular speculation that they were dating.

On Friday afternoon, pictures of EFF spokeswoman Mbuyiseni Ndlozi and former Generations actress Mmabatho Montsho in identical clothes appeared on social media. They appear to be happy together, as evidenced by their gorgeous smiles.

The youthful and attractive politician's love life first made headlines when it was revealed in Drum magazine that the former Generations actress had supposedly captured the heart of 'The People's Bae.'

Mbuyiseni later verified this notion, saying he is a guy in love who has kept the identity of the woman who has won his heart a secret, closely guarded against prying eyes of the public.

Surely, many of his female followers, including me *winks*, are heartbroken over Mbuyiseni's abduction, since he has attracted a lot of female attention since his early days as the EFF's spokesperson.