In Pictures: List of South African celebrities who have been accused of rape

In Pictures: List of South African celebrities who have been cancelled over rape allegations We have seen several celebrities being cancelled after being implicated in gender-related allegations and rape scandals in recent years. Some celebrities manage to hang in there in the mix of things, and some opt for justice.

Undoubtedly, one can not discuss gender-based scandals without implicating Sjava, DJ Fresh, and Jub Jub. Here is a list of South African celebrities cancelled after rape allegations levelled against them by their ex-lovers and rumoured girlfriends. 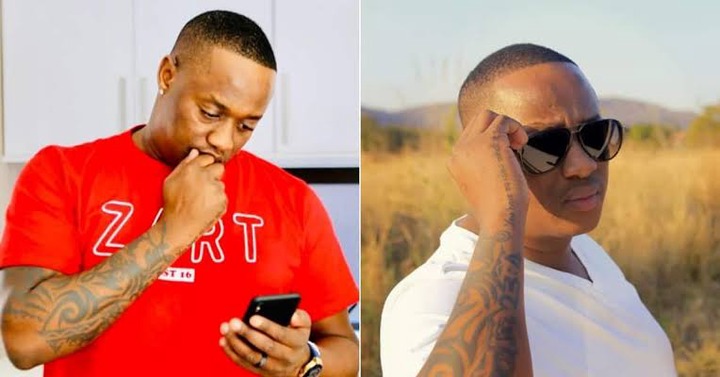 Though many address him by his stage name “Jub Jub”, the popular figure in the music industry was born Molemo Maarohanye. He grew up in Soweto, Orlando East. He gained presence and fame for the song Ndikhokhele bawo which could translate to Guide me, father. Jub Jub was born into a family of five (5) and is the son of Jackie Maarohanye. 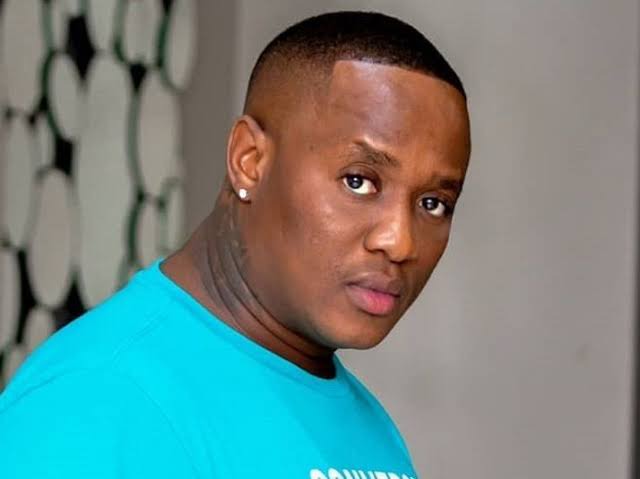 Amanda Du Pont allegedly posted a video on her Instagram where she accuses Maarohanye of raping her several times during their two-year relationship and trying to kill her.

The allegations come after Maarohanye featured on a podcast that aired earlier this week, where he made lewd remarks about his relationship with Du Pont and singer Kelly Khumalo.

In a statement, Moja Love TV said it did not condone any gender-based violence and had thus taken the decision to suspend Uyajola 9/9 presenter Maarohanye. 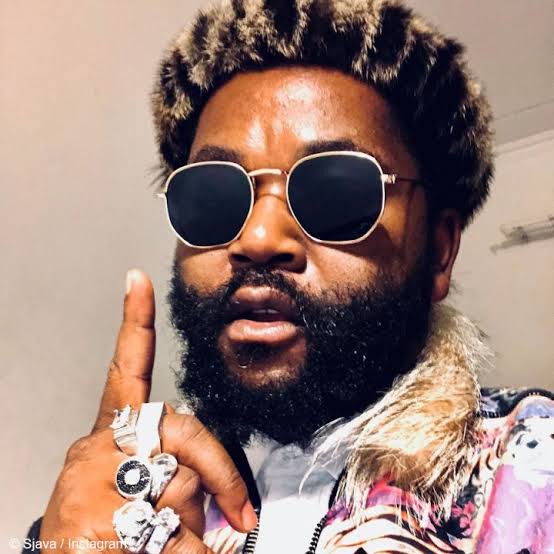 Jabulani Hadebe, known professionally as Sjava, is a South African singer, rapper, and actor. He began his acting career in 2005, starring in several drama series and films including uGugu no Andile. He then rose to prominence on the drama series Zone 14, where he starred for three consecutive seasons.

In 2020 Sjava saw himself being cancelled after music sensation ad ex-girlfriend Yamikani Janet Banda best known as Lady Zamar, opened a case against him of rape allegations. The case was opened at the Lyttleton police station in Pretoria in November 2020.

State papers stated that the incident happened on 9 September 2017 at the Porche Villa Hotel in Thohoyandou after performing at the Royal Heritage festival in Venda, Limpopo. 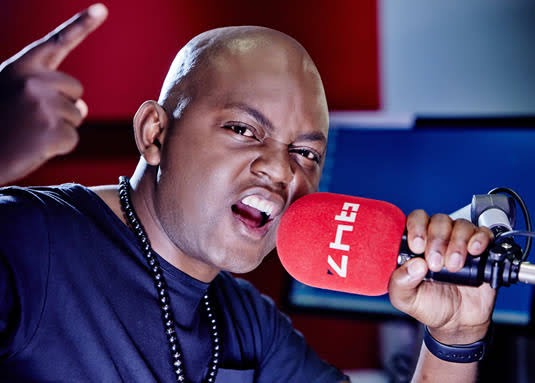 He started mixing in 2003, in 2004 he gained recognition after joining forces with DJ Kent and produced an album together. That same year, he joined a regional radio station in South Africa- YFM where he did mixes on radio shows. 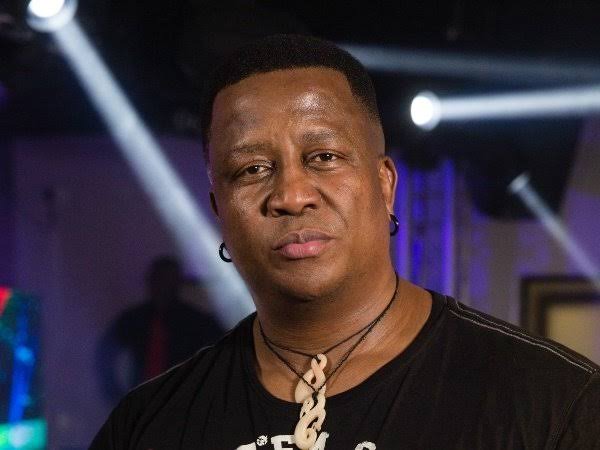 DJ Fresh is one of Botswana's most successful stars and his career has spun well over 30 years in South Africa. He has successfully dabbled in radio and presenting while being a husband and a dad.

However, rape allegations against the DJ duo came to light early this year after a woman took to Twitter with her accusations, before opening a case against them. However, said the authorities had decided not to prosecute due to “a lack of sufficient evidence”.

The duo retaliated and opened a case of defamation against their sexual assault accuser, who cannot be named. The duo claimed that she had falsely accused them of rape. 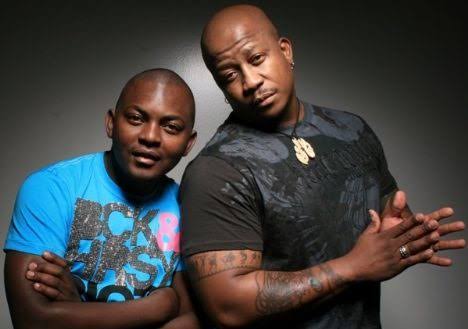 The woman opened a case of sexual assault at the Sunnyside Police Station at the beginning of the year, accusing the duo of assaulting her in 2011 after they allegedly drugged her and two other girls who were with them at a lodge. 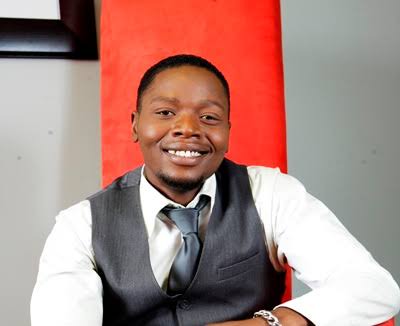 Sechaba is a South African gospel singer who once sang with the country’s famous gospel choir called Joyous celebration. He came into the music scene in 2003 and began to disappear from the limelight in 2015. He is one of the greatest in the country’s gospel platform and continues to mesmerize fans with his heart-touching music.

Pali appeared in court in March for allegedly raping a 15-year-old girl, a charge he has vehemently denied. He claims that the girl told him that she was 17 and also told the court that they were actually in a consensual relationship. She fell pregnant with his child in January 2012. He pleaded not guilty and was released on R6 000 bail.

When called to the stand, the victim’s sister confirmed that Pali was supporting the child and said that her sister was doing a bit better now after suffering from depression following the birth of her child.