Another actress on the exit door from generation the Legacy

Generations the Legacy has changed many actors and actresses ever since the start of the year. Currently we have another actress that is allegedly on the exit door from the popular soapie. 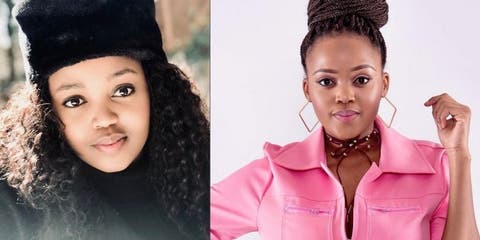 Actress Luyanda Mzazi is one of the top influential young actresses in South Africa who is currently playing the role of Lesedi on Generations the Legacy. She plays a character of an orphan adopted by the Diale family hence named Lesedi Diale. Her character is currently heading for an exit on Generations the Legacy following another exit after recent permanent exit of Kay Sibiya, who played the role of journalist Siyanda Khoza who left to play a role on The Wife: Hlomu series. 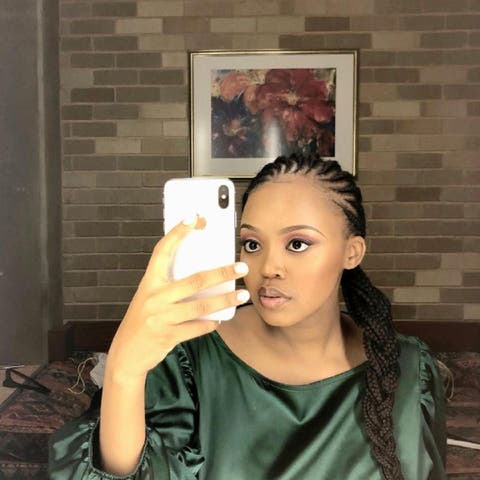 According to my opinion, it looks like cast members of generation The Legacy never last long on the television soapie. If we can recall back some few years ago, the show became the functional and it was scanned and then returned Generations the Legacy, as before it was just Generations. 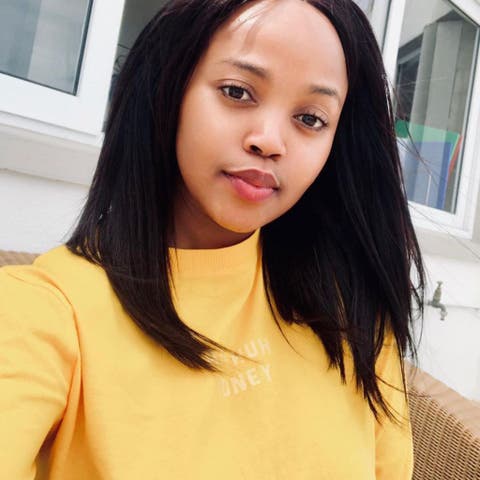 On the television show, she has just lost her biological mother to cancer and realise that she carries the cancerous gene. Caught between a rock and a hard place, she decided to proactive and undergo breast removal surgery took up the possible spread of cancer. 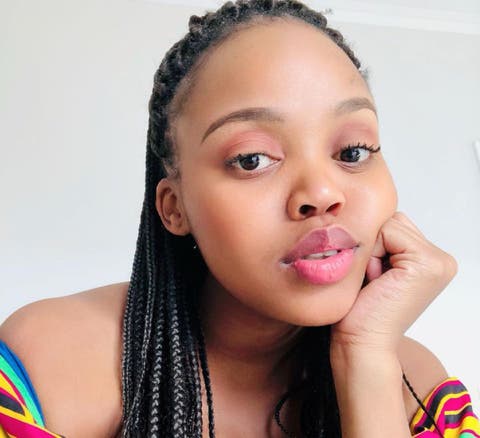 Is the character of Lesedi coming to an end, is she leaving Generations the Legacy?

The first time when she disappeared on generations, she was allegedly on maternity leave giving birth in real life and on screen, she then reappeared later with Banele in her arms. But currently rumor Has It that she is on the exit door but not sure where or which direction she is taking.

This is something that we must look out for and see how it develops. With experience and actress of a calibre, any television show may welcome her with open arms according to my opinion.

Meet Brutus From The Queen Son In Real Life, He Looks Just Like Him