OPINION:She was Given to the King Zwelithini When She was still a Virgin and In School

Many have been wondering how old was King Zwelithini when he marry his last wife. Mzansi have been raising speculation about the role of the King 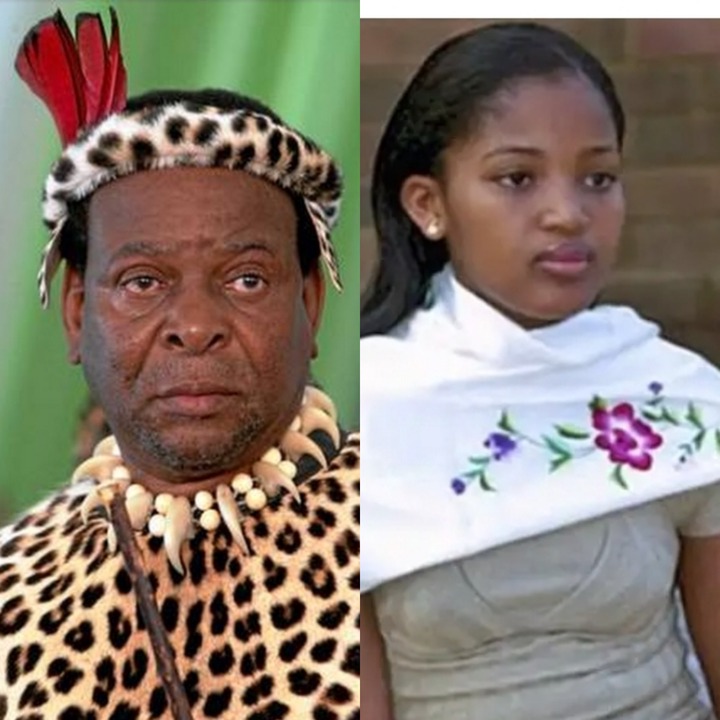 Tje late Zulu kung Zwelithini who died on Friday at the age of 72 after serving for half a century is said to have been taken Zola Zelusiwe Mafu as his 6th wife when she was only 17 when she was selected to become the King’s wife.

In 2014 King Zwelithini went and marry his 6th wife. A source revealed that last wife of King Zwelithini, Queen Zola, According to the culture it is allowed. She is the last wife to give him last child.

35-year-old Zola Zelusiwe kaMafu joins the King’s consort at a very young age and has spent the seven years in one of the royal homes. In 2005, she gave birth to the King’s last born, Prince Nhlendla. 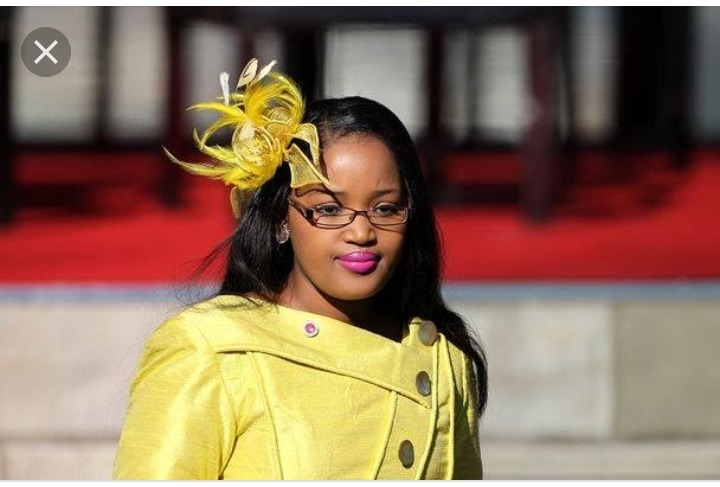 The King’s family has faced much scrutiny and criticism over its lavish lifestyle. People have speculated that King Zwelithini marry Queen Zola when she was still in school while some believe that he marry her when she was still a virgin. 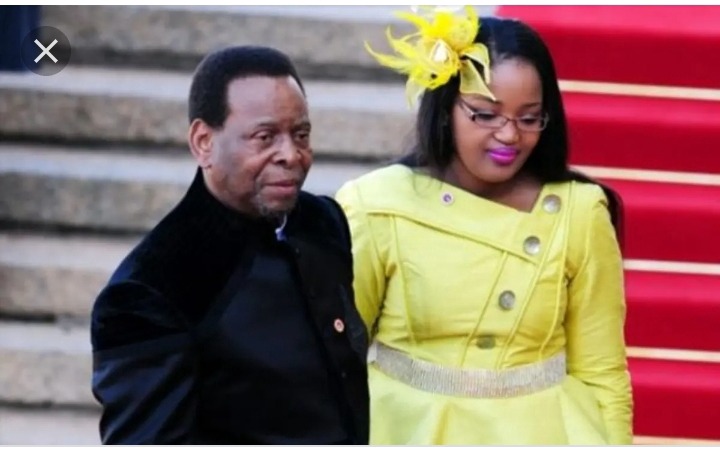 From general experience at the age of 17 years a child is still at school and still a virgin. 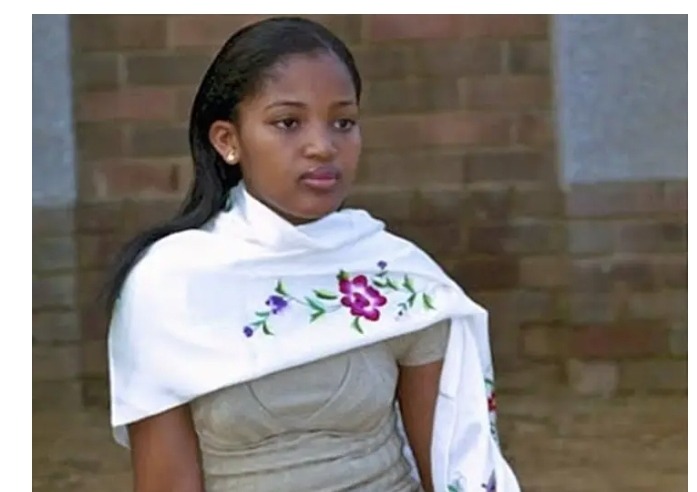 This is an opinion what do you think of 17 years old child who happen to be married to the King at a very young age. 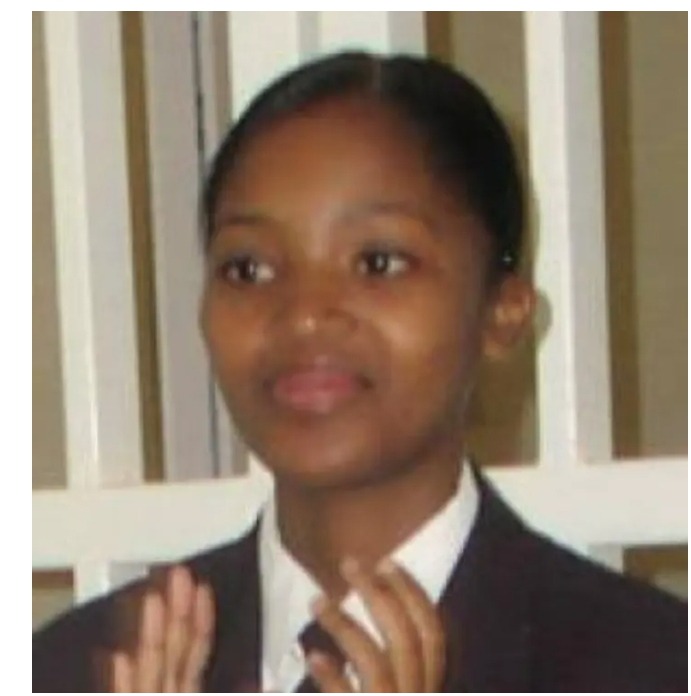 Do you thi k its fair to marry school child or virgin girl and at the end made her wife no. 6.