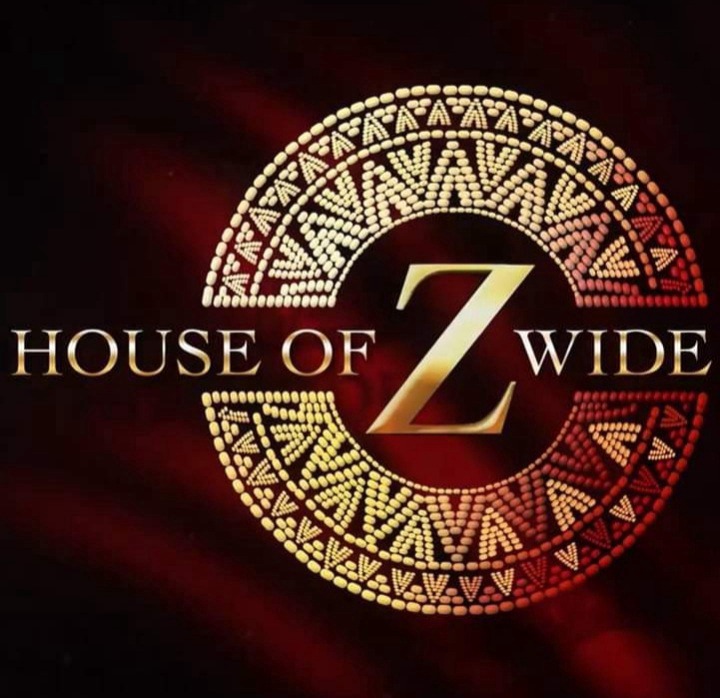 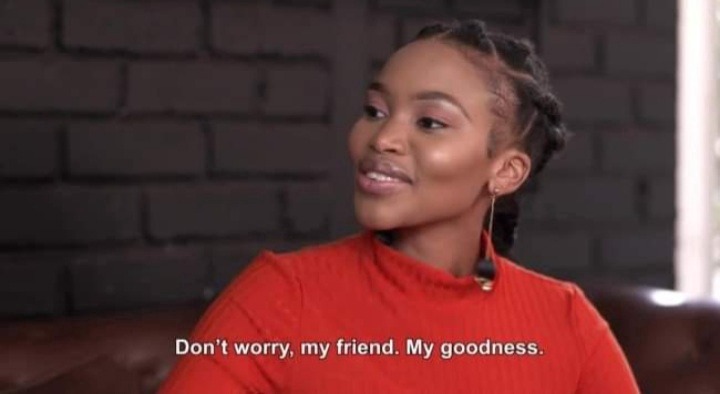 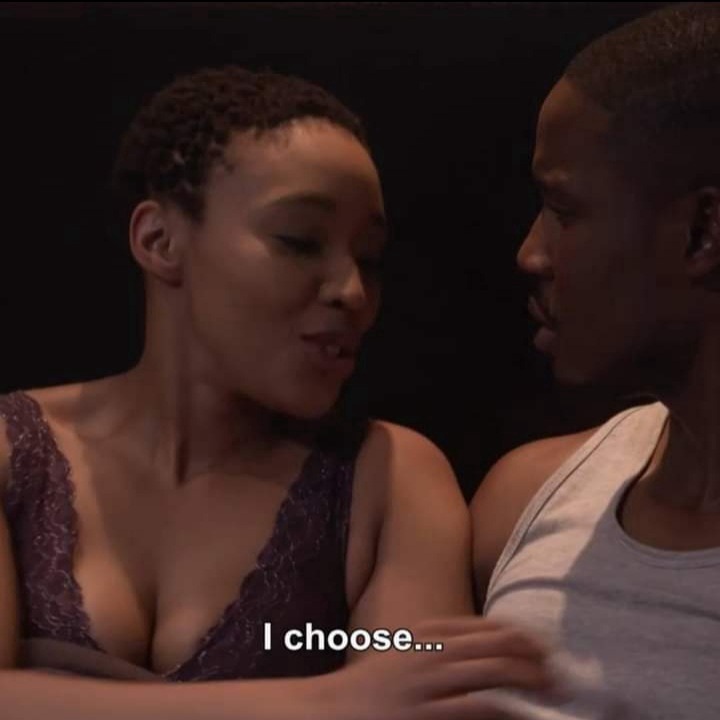 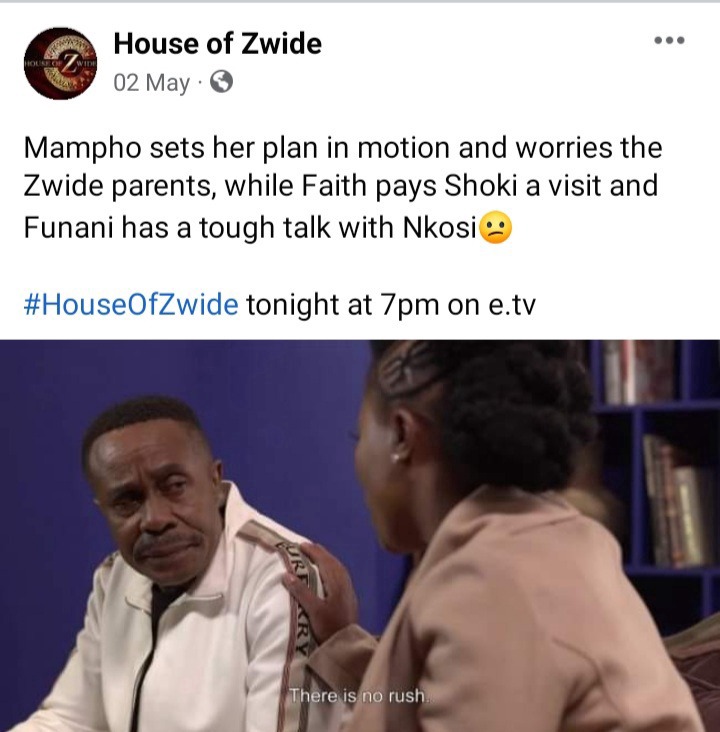 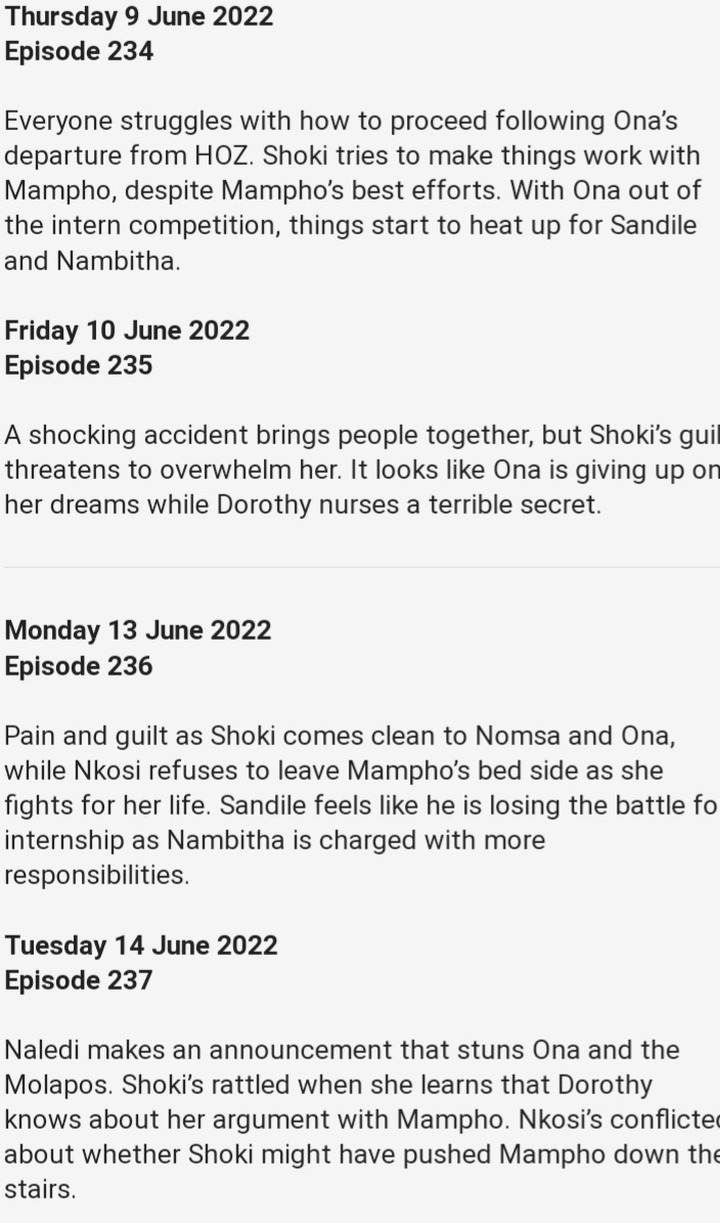 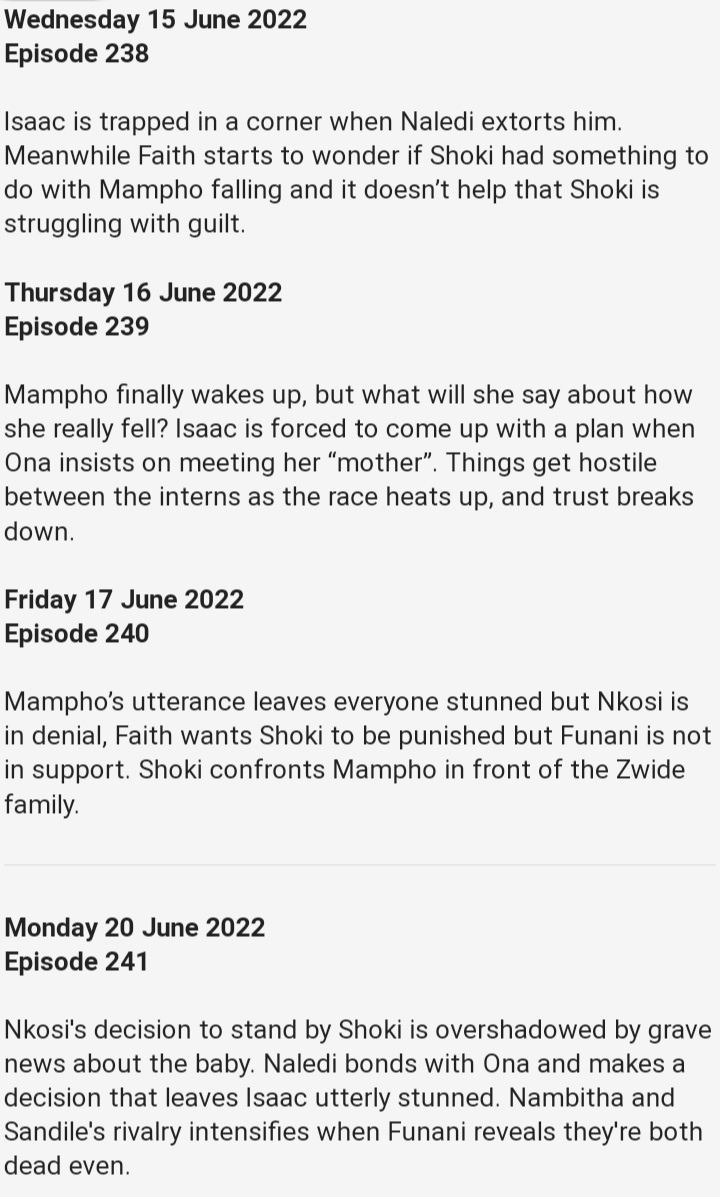 Since the very beginning, Mampho has caused nothing but problems, and she is willing to go to whatever lengths necessary to advance her own interests. When she found out that she was pregnant with Nkosi Zwide's child, it was like winning the lottery for her.

When the results of the DNA test came back, everything was on the verge of coming to an end when Nkosi sought to hide the fact that he is the father. Mampho did not give up until Nkosi came to his senses, and now Shoki, the girlfriend, is the only person who is preventing her from achieving her goal.

Shoki was virtually responsible for everything going wrong at the gender reveal party that she threw. It had gotten to the point that Nkosi felt he needed to put some distance between himself and Mampho, so he moved out of his home and in with Shoki. By pretending that she was experiencing complications with her pregnancy, Mampho was successful in luring her back inside the house. As a result of these issues, Nkosi got into an argument with his mother and father, Faith and Funani, and learned the truth about where his father was the night that his mother and sister passed away. The revelation came as a complete surprise to Nkosi, and it caused Funani to question his own abilities as a parent.

After giving the matter a great deal of thought, Nkosi returned to his family in order to make peace with the fact that Mampho would always be a part of his life. Mampho was relieved to learn that Nkosi had returned to their home and was now located nearby.

Mampho will suffer the most terrifying event imaginable, which will result in her going into labor too soon. Mampho will get into a fight with Shoki, which will lead to Mampho going down the stairs and requiring emergency medical attention. Shoki will be present during this event. It will take some time for her to wake up, and Shoki will have to live with the knowledge that she is the one responsible for the predicament.

Shoki will be astounded to learn that Dorothy is aware of the debate, but Mampho will let her know the truth as soon as she regains consciousness. Check out these sneak peeks: