Generations the legacy actors and actresses that are missed

Today we are going to show some of the Generations actors or actresses that are missed.

Zitha was a sucker for love and success ,she dated everyone from Smanga,Tau and to Jack mabaso. Unfortunately she reportedly got fired from in 2020 after four years in the soapie. Reports claimed that the actress broke up with Rapulana who played the role of Tau in real life,this lead into depression and she started abusing alcohol which made her to show up late and drunk at work which lead to her being fired. 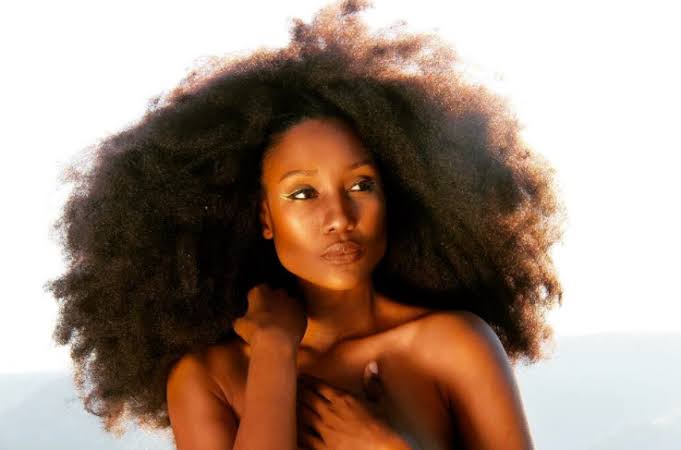 The actress made history by becoming the 1st female to play the role of a male on Generations the legacy. She joined the show in 2015 playing the role of Wandile. Her acting skills were unique that fans were shocked to find out that she is a woman in real life. She left the show in 2019. 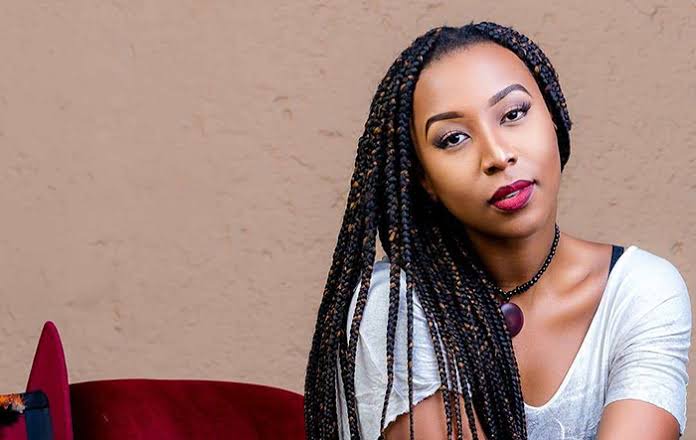 The actor joined generations the legacy in 2014 playing the role of Smanga brother of Mazwi Moroka. Smanga was a strategic management leader who steered up the success of Ezweni. He left the show on 2020 after 6 years a didn't state reasons for his departure. 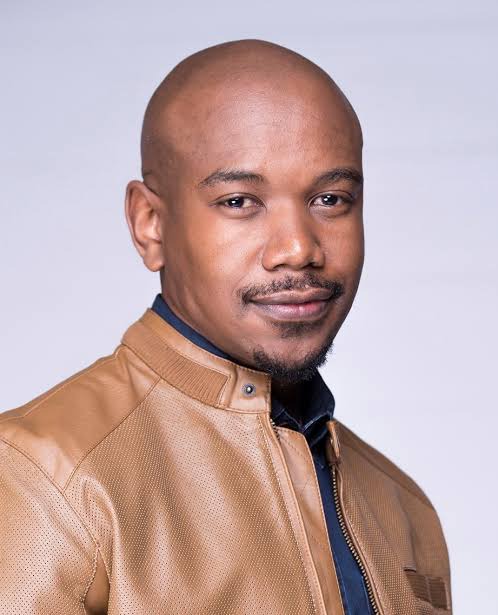 Namhla Diale was the daughter of Lucy Diale and Jack Mabaso. She was part of Generations the legacy for 4 years from 2014 to 2018. She was a fan favorite on the show and one of the most beautiful talented actress in Mzansi. 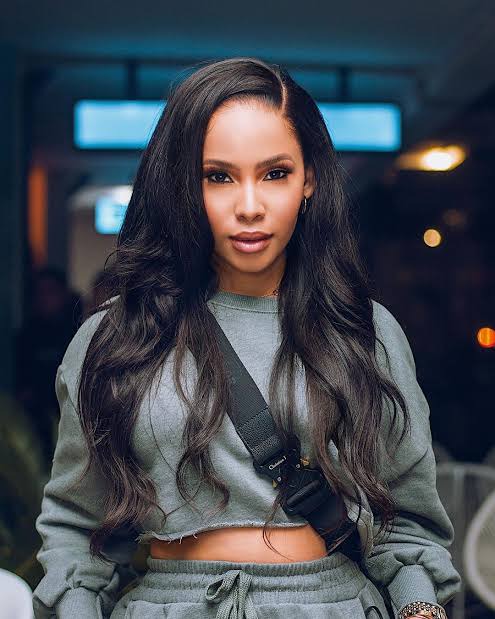 He was part of the show way back before it became Generations the legacy and by the time he resigned he was there for 18 years. The producers were not expecting him to resign but actually thought he would renew his contract for another 3 years. 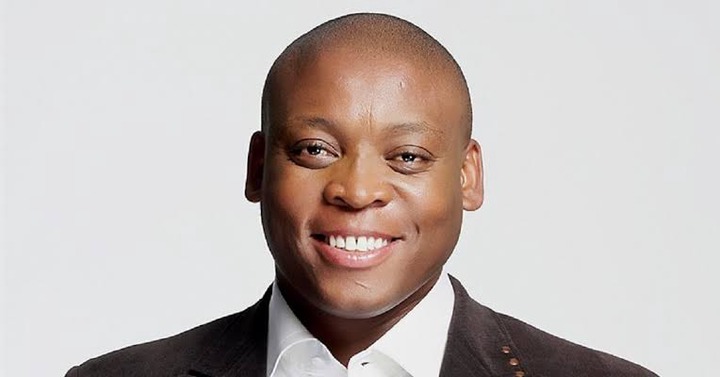 He joined the show when it started in 201r and left in 2021. Reports initially claim that the Generations producers asked him to chose between the sabc1 soapie Generations or the Netflix show Queen Sono and he chose Queen Sono. 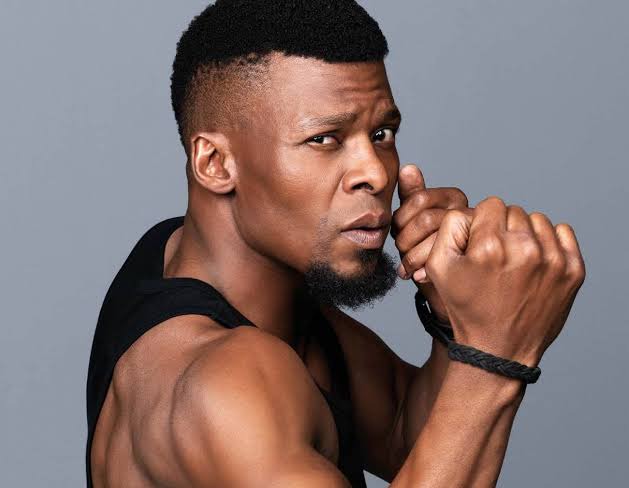 Jack Mabaso is arguably the best villian of time in mzansi television. He returned to Generations in 2015 and never failed to keep the fans entertained. His character was killed in 2021. 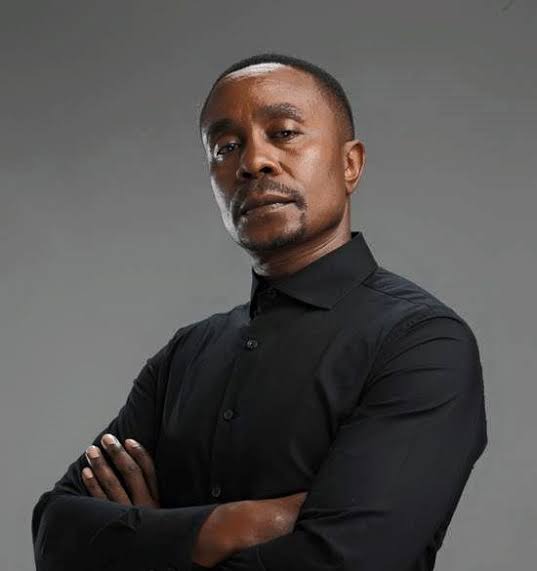 Which Generations The legacy characters do you miss?

Content created and supplied by: Clive27 (via Opera News )