He's been making a lot of news lately, and his unrivaled talent has earned him a reputation as one of Mzansi's best. It's impossible to discuss Generations without bringing Kope Makgae, who plays Mrekza, into the conversation. However, the 35-year-old actor was born in Lebowakgomo, Polokwane, on November 7, 1985.

On and off-screen, the seasoned actor has managed to dazzle Mzansi. He is a master of all trades and a jack of all trades. When the veteran actor revealed that he used to sell Kota sandwiches to make ends meet in high school, he had Mzansi buzzing. 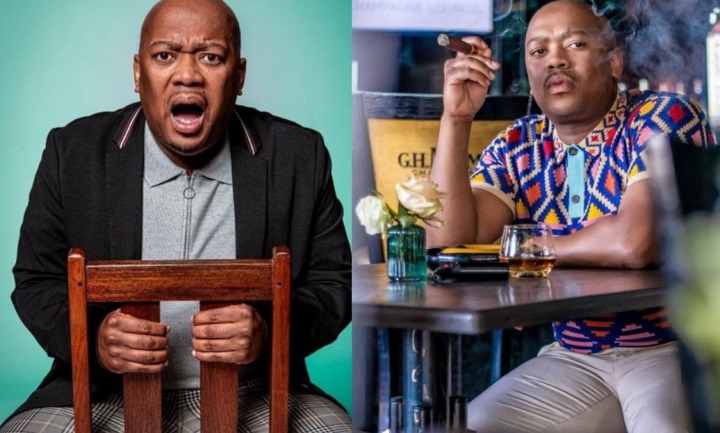 This was done, however, in order to help him pay for his studies. The actor then pursues a career in event management, with a focus on catering. All of this was done in order for him to have a foothold in the expanding entertainment sector.

He earned a BA in media and communications from the University of Limpopo a few years later. The rest is history after joining a modeling and acting agency.

When he landed a cameo role on Zone 14, the star actor was propelled into the spotlight. He played an electrician in the drama series. His talent led to him being featured in ads on television. He was most known for his OLX and DStv commercials on television.

He went on to star as Papa G's henchman Thapelo on Isidingo after that. A few months later, she landed a major role as a guest-starring journalist on Rhythm City. Along the way, he appeared in various shows, including inKaba and Thina Sobabili. Aside from his role on Generations, the actor has been in a number of drama series and films. 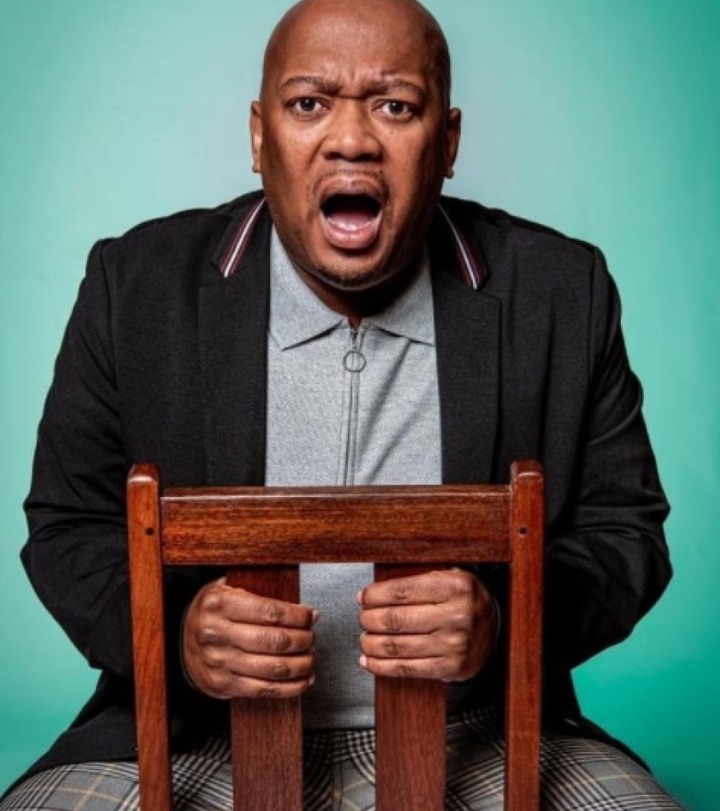 In addition to acting, Kope is a musician. He has a number of songs to his credit, including one with Mzansi's greatest, Dr Malinga. The actor runs Hip Hope, a non-profit education organization that employs music to inspire young people.

Makgae also has its own web television channel, Lalela TV. It is a platform for young people that focuses on money, relationships, and social dynamics. However, in the aftermath of his Generations role, many people have inquired about the actor's monthly salary.

The actor is paid R50 000 per month for his Mrekza role. Actors' salaries, on the other hand, are determined by the importance of their roles and the amount of time they spend on set.

Despite earning a good wage on Generations, the actor has a number of other sources of money. He was recently trending after signing a multi-million dollar advertising agreement with MultiChoice SuperSport.

:See How to make love last -learn these tricks to make your relationship last forever.

Mamkhize and her granddaughter caused frenzy with their recent post showing off their beauty.

Opinion - if Mamelodi Sundowns send Sfiso Ngobeni out on loan they would be making a big mistake?

PRASA CEO’s dismissal is ‘a victory for workers’