The Truth about the" pregnant gay man"

There has a stir on Social media caused by a gay man who posted a picture of himself with a baby bump. Headlines read :gay pregnant man thus giving it way more publicity , everyone wanted to see this pregnant man.Who wouldn't to witness one of the biggest medical breakthroughs. 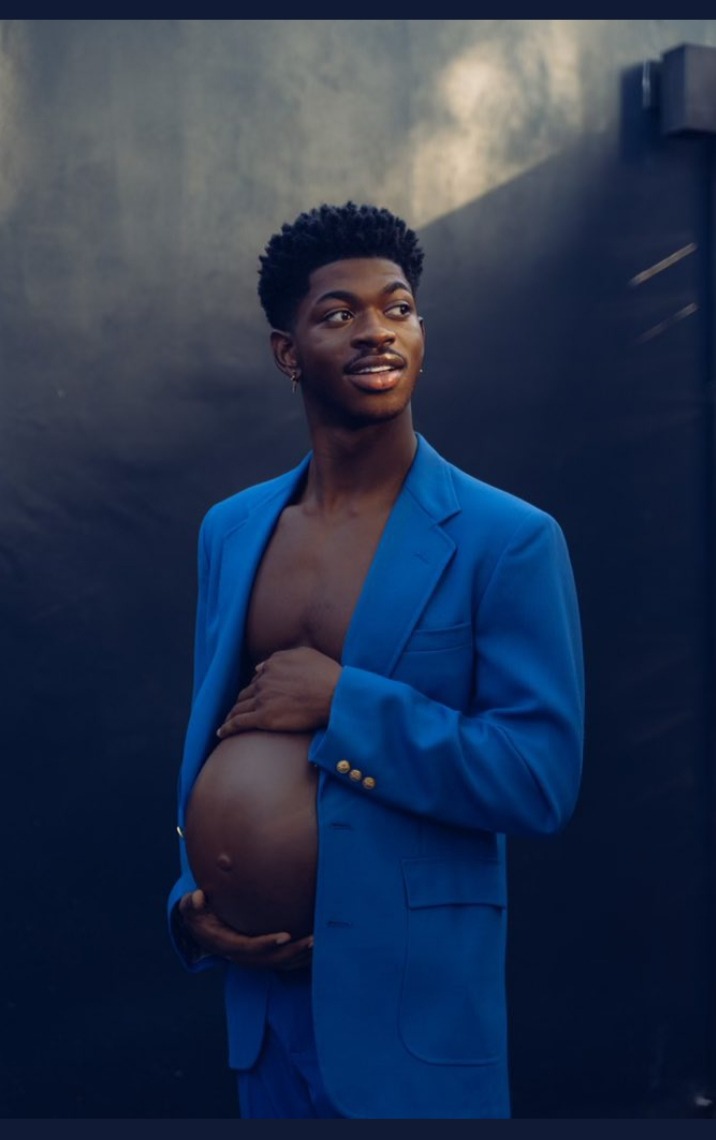 This gay man is an American rapper Lil nas X popularly known for the hit song old town road featuring Billy ray Cyrus. X has been working on his album Montero since the release of his single Montero. 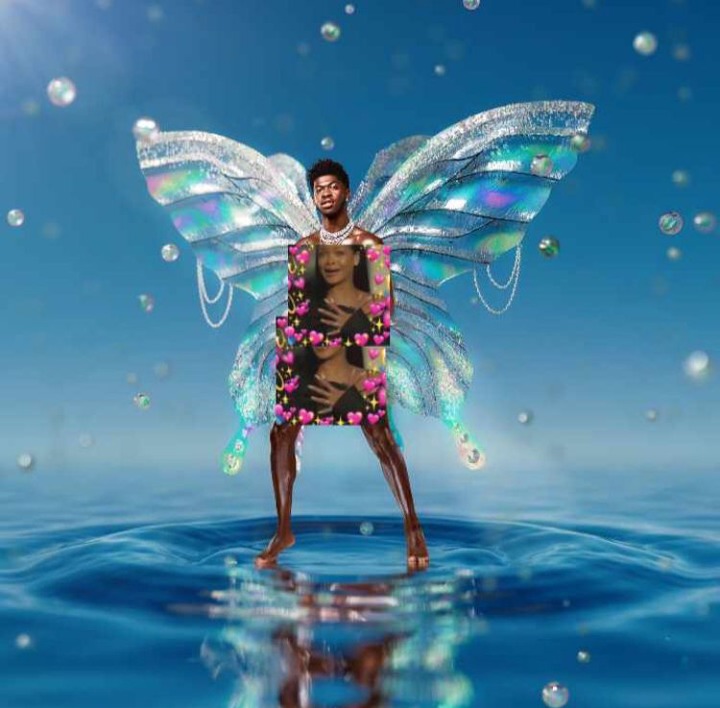 The song starts with "In life we hide the parts of yourselves we don't want the world to see ,we tell them no ,we banish them. There is none of that here , welcome to Montero" The sing is a celebration of the true ,here Lil Nas is uncensored showcasing his true self. 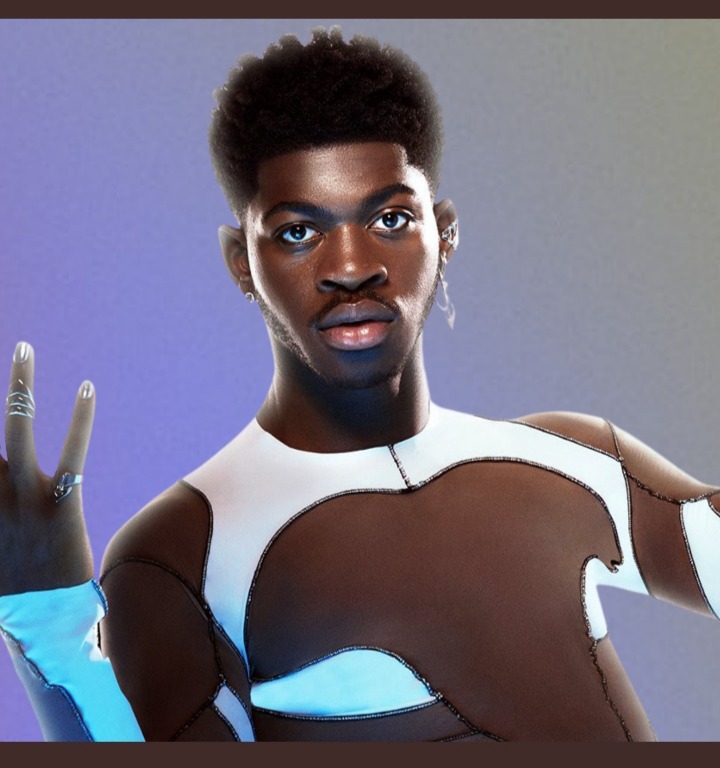 As a way of marketing his upcoming album Lil Nas decided to personify it by referring to it as a baby and he of course , it's mother.Before a baby is born it is carried in it's mother's stomach for 9 months so was Nas album.This is where the allegations of a "pregnant gay man" come from.He went over the top with this , taking maternity photoshoots and hosting a baby shower. If course he received alot of backlash but his response to it was "Negative energy is not good for the baby ", I mean he's not wrong. 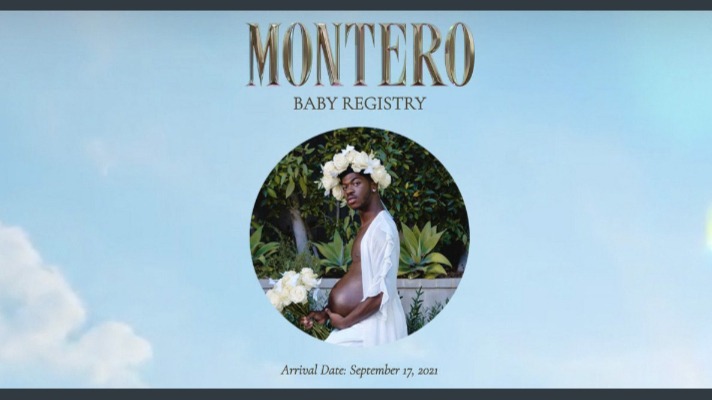 Males who are living as a men cannot get pregnant. However, some transgender men and nonbinary people can.Msle pregnancy, even with modern day technology is not yet possible.Nas is neither transgender nor nonbinary .His baby bump was synthetic but it looked so real that publishers went crazy posting about how a man is pregnant.Those who knew it was fake spoke about how this a bad example for young children The highly anticipated debut album, Montero, was released on September 17th via Columbia Records. The rapper announced the release date in a teaser video, which also includes a snippet of a new song. “Creating this album has been therapy for me,” he said in a statement. 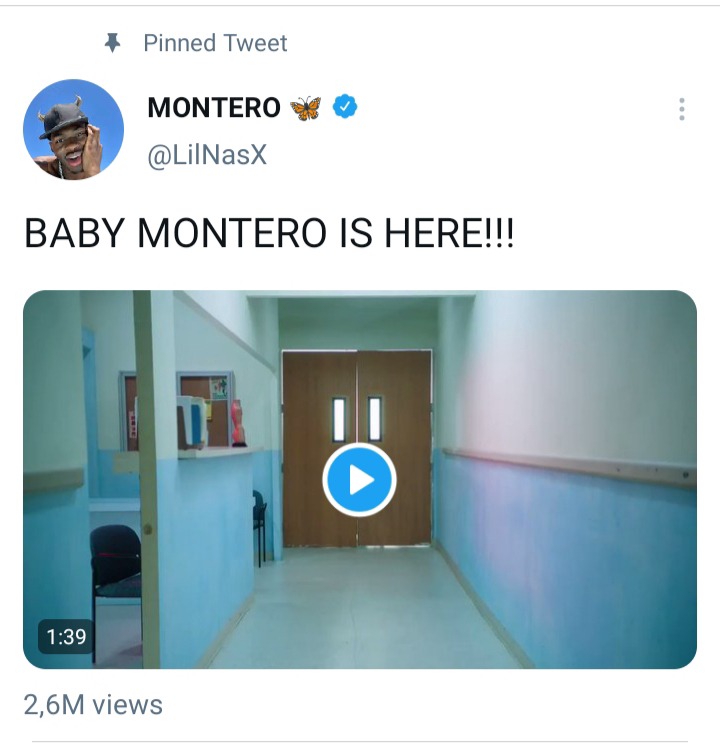 Do you see there is no pregnant gay man it's just a creative who wore a synthetic stomach anticipating his baby ,the release of his album Montero. Mocking pregnant women or just pure genius I don't know what I know is that his visuals are Fire. 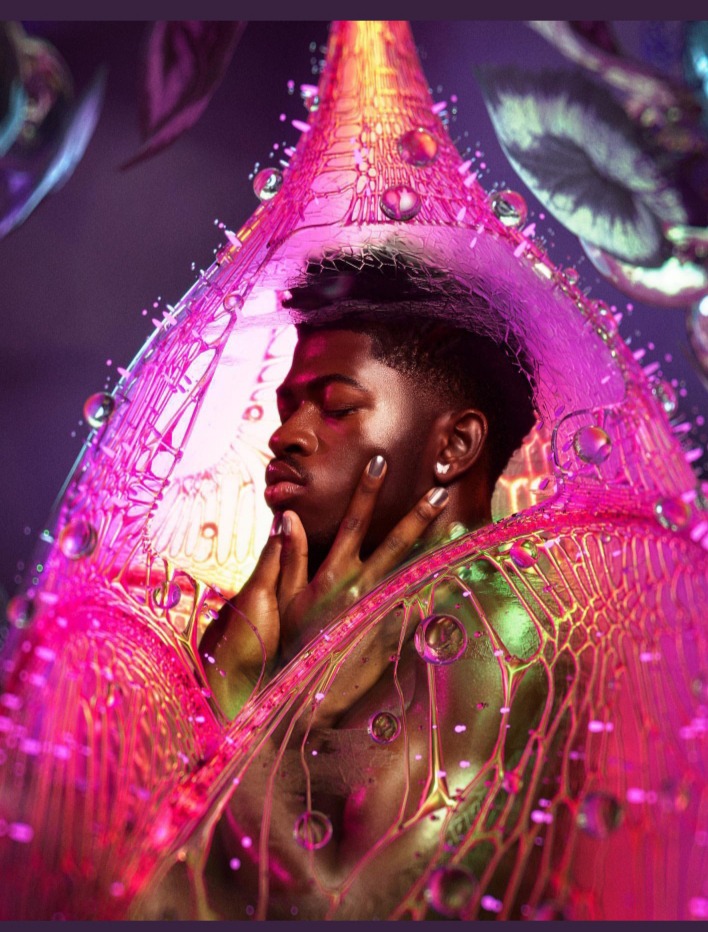 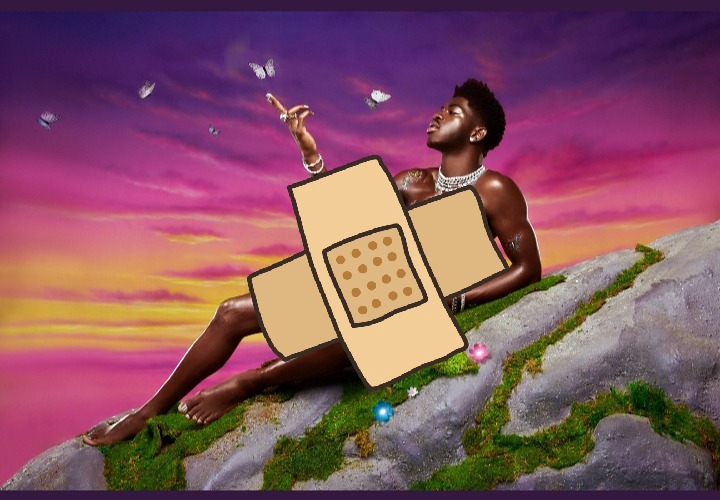