Imbewu the seed: It's payback time for KaMandonsela

By Zondiwe_M (self media writer) | 9 days ago

Imbewu the seed: It's payback time for KaMandonsela

Thokozile and her friends finally managed to escape from prison! They did the best rendition of Prison Break but of course, there has to be drama just for decorative purposes and dramatic effects! When her prison mates deliberated on a path to take to throw off the police, Thokozile said "I have unfinished business," and headed the opposite direction! 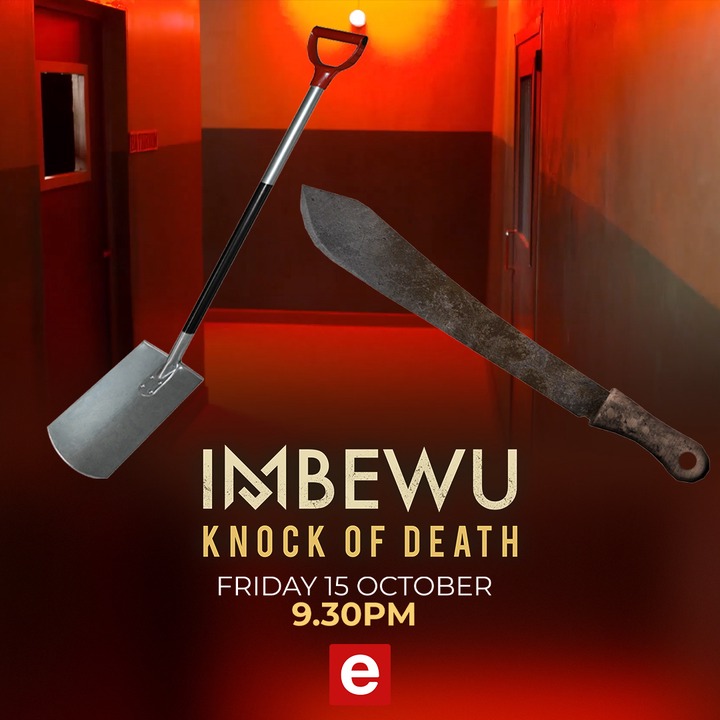 She went straight to KaMandonsela and made an appearance! Not only did this scare and confuse KaMandonsela, it also made her appear as a lunatic who is seeing non-existent things. Her family dismissed her claims of seeing Thokozile and I think they'll just reduce it to being her ancestral business or the past playing games with her! Eventually, the family will believe her because the prison breakers made the national news! 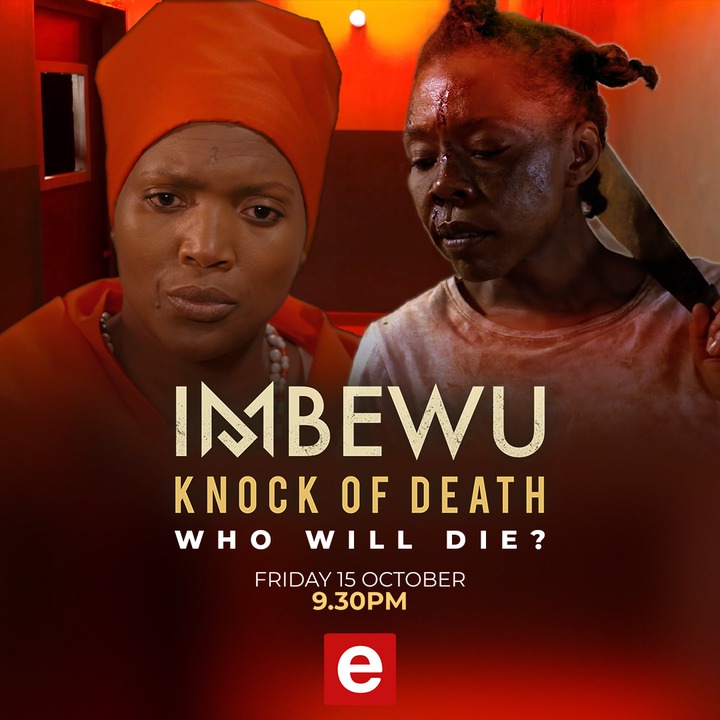 The most interesting episode will be on Friday where Thokozile will seek to avenge herself against KaMandonsela. The suspense being built on Imbewu's twitter page even refer to the episode as the Knock Of Death, a Thokozile vs. KaMandonsela where one of them will not make it out alive! I would be quite disappointed if KaMandonsela dies because after all, Thokozile was the instigator of war in prison and for Donsi to actually retaliate, she was pushed into a corner. Thokozile was never a victim in the entire situation because for her to be suspected dead, she instigated the drama! So, she really shouldn't be going around seeking revenge when she was always the one to provoke everyone else and paint herself a victim instead!

Two murder weapons! One death! Find out how it all goes down this Friday. #Imbewu #KnockOfDeath #Friday15October 9.30PM https://t.co/JmREpPqlkB 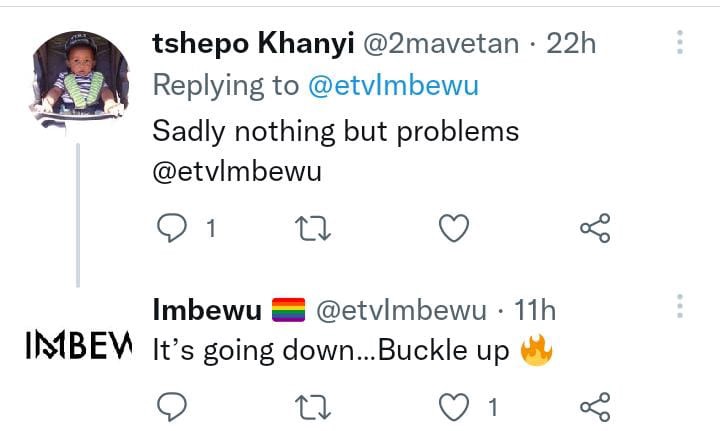 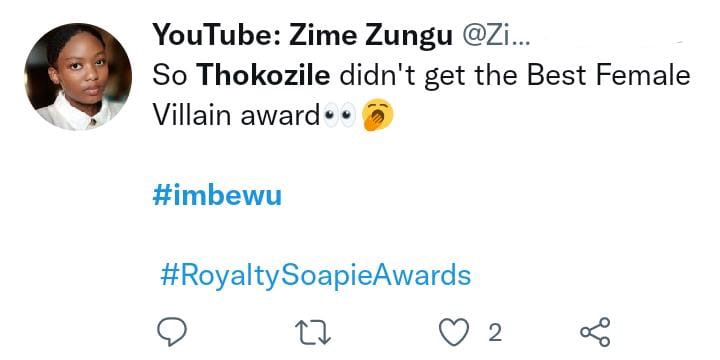