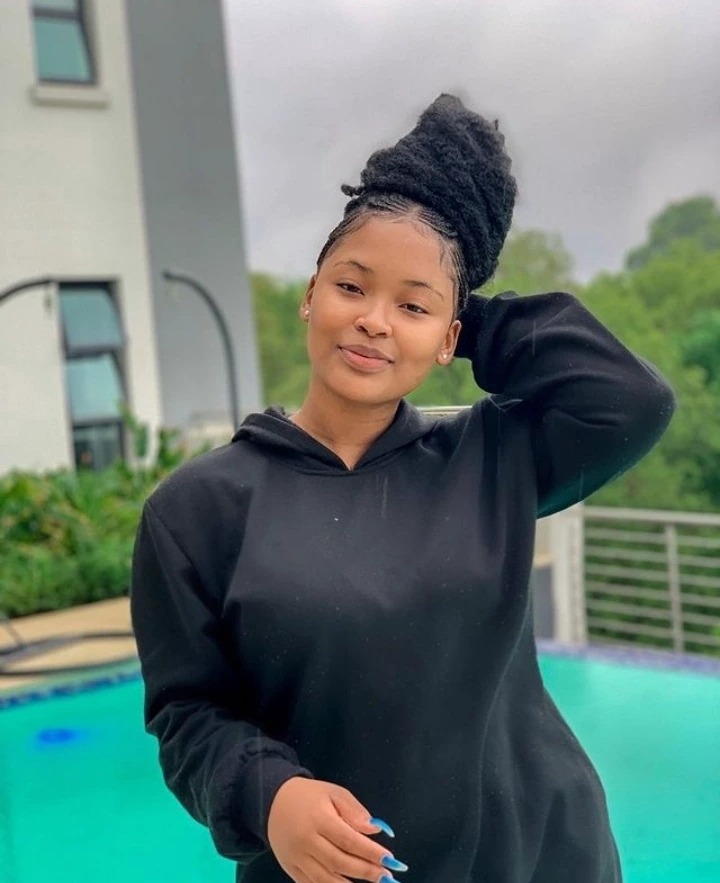 Honour Zuma Zacn is a South African media personality, influencer, YouTuber, philanthropist, Instagram personality and model known as Cyan Boujee. She was born on the 25th of August 2001 in Sandton Johannesburg. She was born from Miss Zacn who's married to a well known businessman Mr Zuma who is Cyan's father. She finished her, 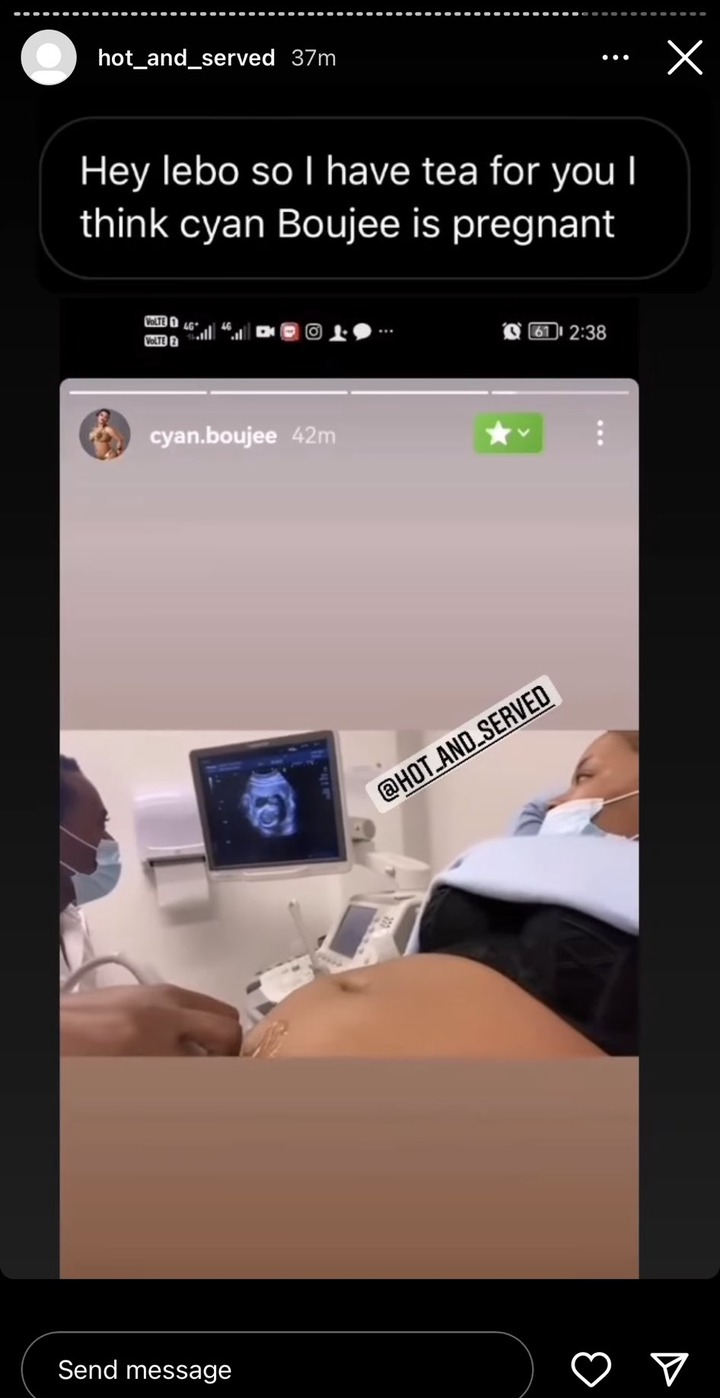 Matric in 2019 and is currently studying through Unisa. She also dedicated her life into the Entertainment industry and is now a DJ. She has a huge number of followers on Instagram, YouTube and Tik Tok. She first made head lines after her ex boyfriend physically assaulted her, she was, 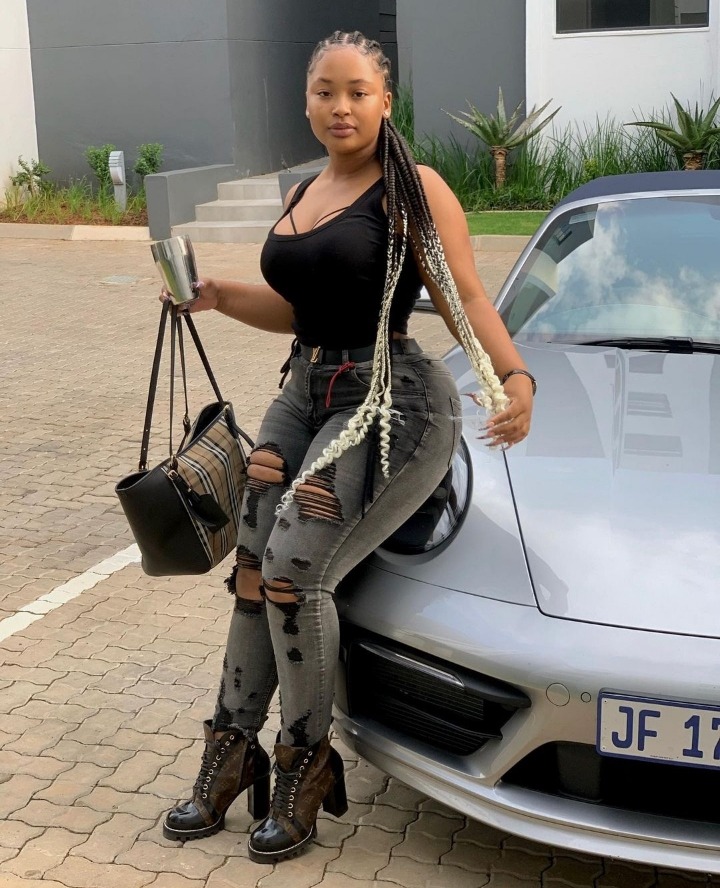 Also trending for being in a relationship with Maphorisa and he allegedly cheated on her with her then best friend called littest 2001. She was accused of allegedly leaving her best friend Karabo in a crashed car during their accident. Cyan is said to be coming from a well off, 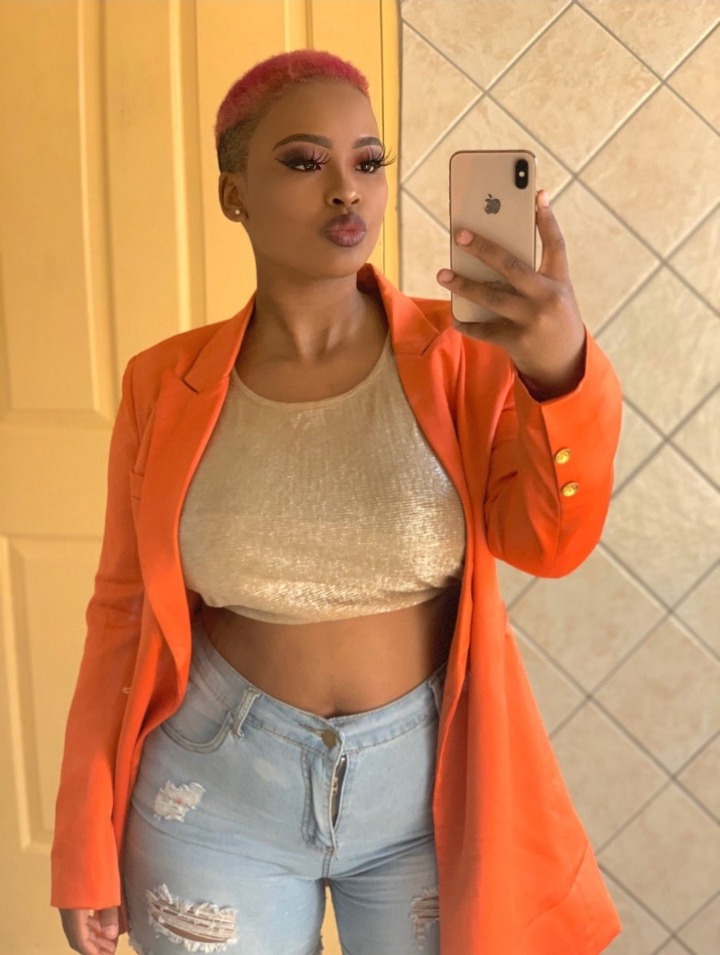 Family, she doesn't reall show off her family but she once posted her mother in a video on Tik Tok and they look alike. She was suspected to be pregnant in 2020 but she quickly bruised the rumours off and was later rumoured to be in a relationship with Nduh, 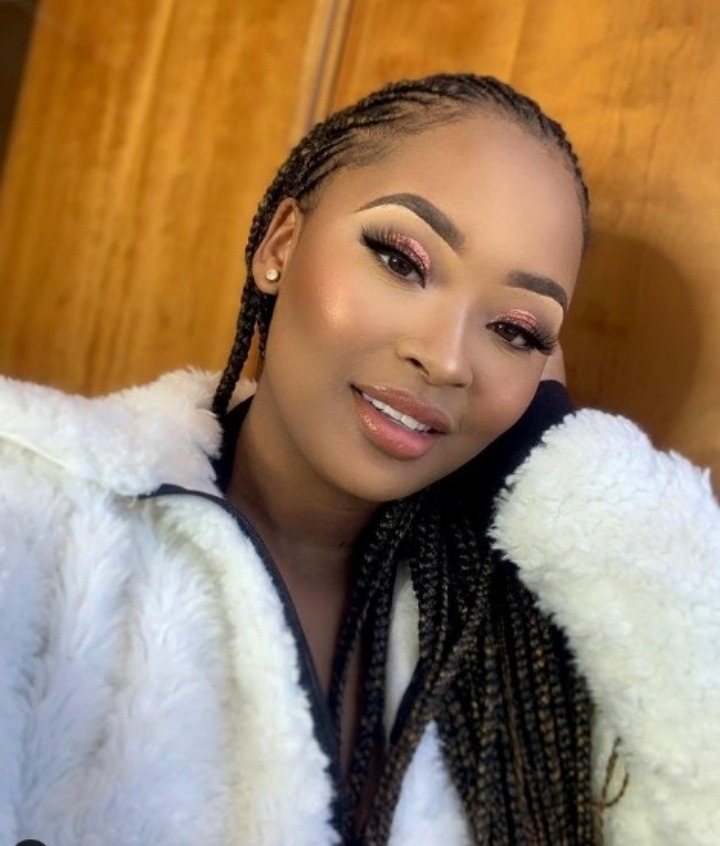 Browns who denied and said he was not dating Cyan. Early in 2022 she posted a video on her Instagram and a picture she took right after an alleged assault by the Butchery owner where she was employed as a promoter and she presssed charges against him. She is currently, 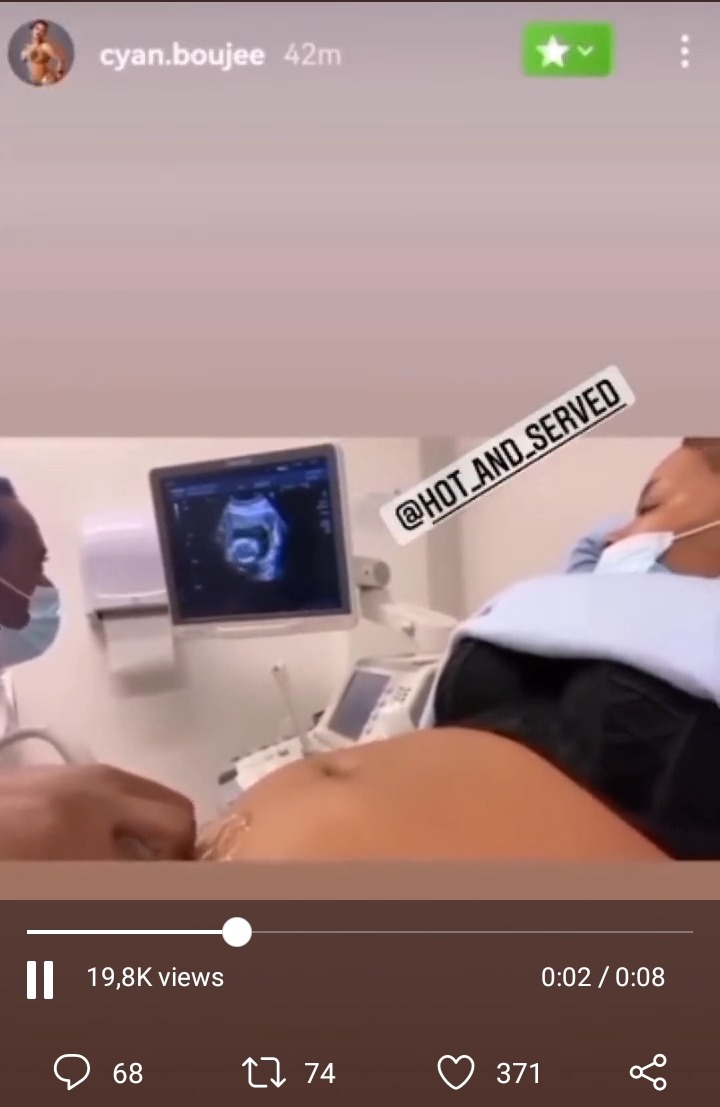 Rumoured to be pregnant with her first baby, this comes after she posted a short video of herself at the doctor doing a scan. She posted this video on her close friends secretly but it was leaked and was sent to the Mzansi popular tabloid on Instagram which revealed her pregnancy to the public. 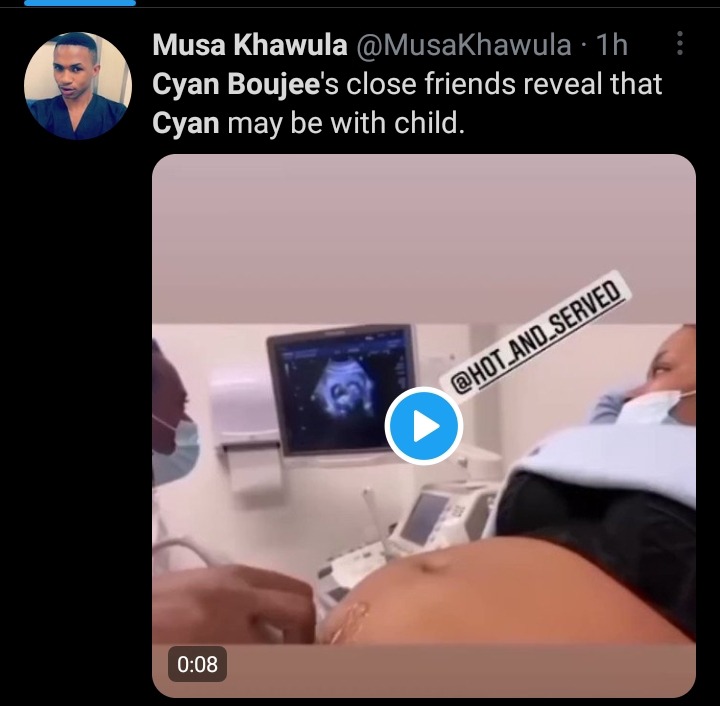 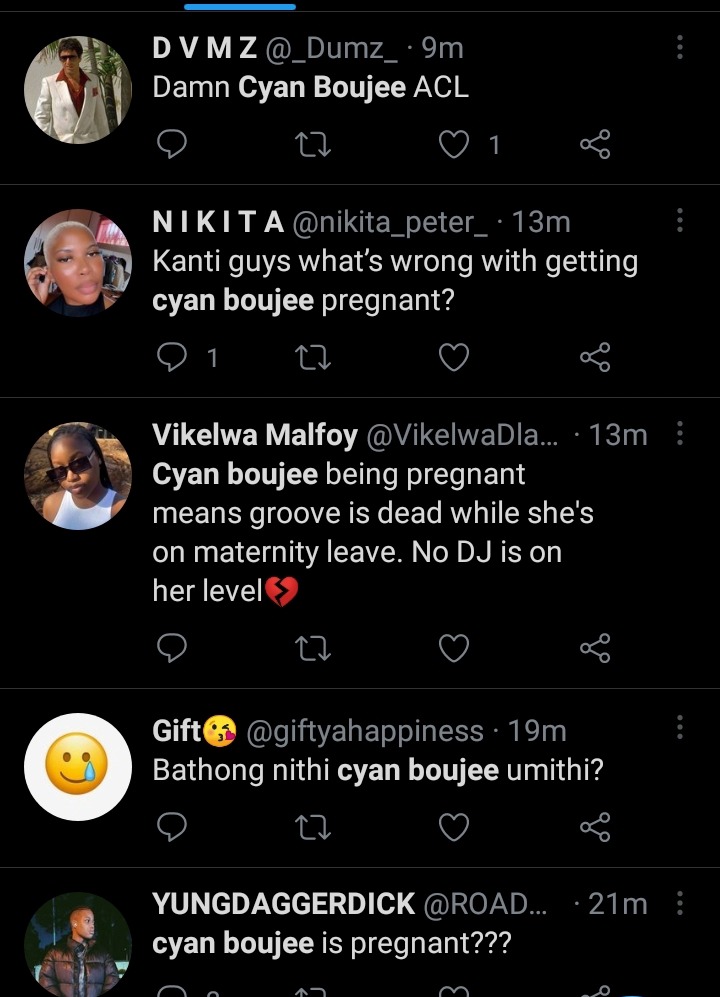