By CaracalNewsa (self media writer) | 3 months ago 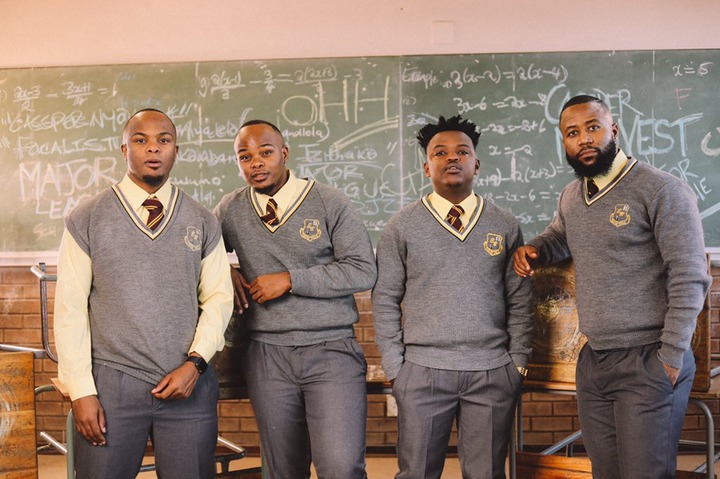 The taxman is waging war on singers Major League DJz and Tumi Masemalo for avoiding their tax obligations by dancing. 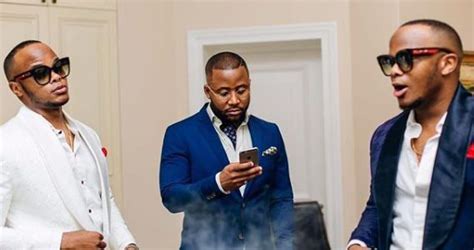 The South African Revenue Services (SARS) has acquired default judgments against the musicians at the Joburg high court this week as a first step towards attaching their assets in order to recover the money needed to pay their tax liabilities, according to Sunday World. 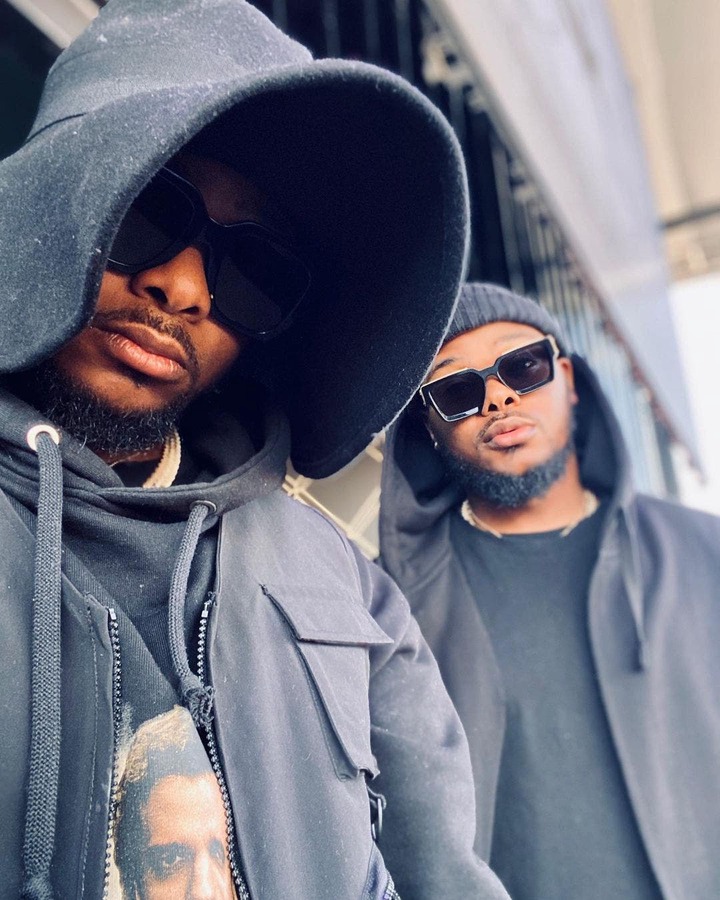 The popular house music duo of Bandile and Banele Mbere, who are known for staging star-studded concerts called Major League Gardens at FNB stadium, have been hit with a tax bill of just under R9 million. 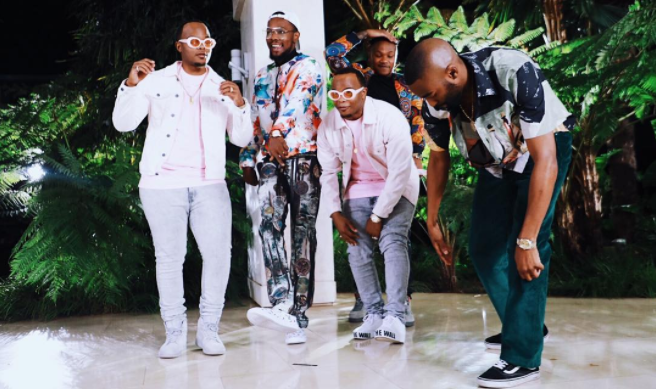 SARS owes the musicians R2.2 million in value-added tax and R1.3 million in additional tax. When over R1.1 million in interest and R56 000 were added, the total amount reached over R4.8 million. 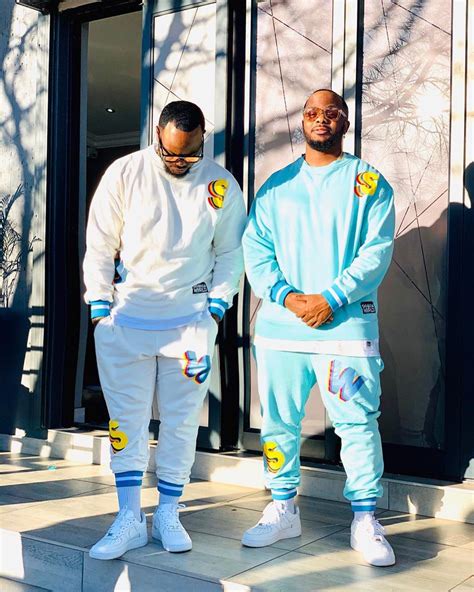 Tumi Masemola, a television actress, was also slammed with an R1.4-million tax bill on Tuesday.

Masemola, the main vocalist of the urban music group Gang of Instrumental, owing SARS almost R660 000 in unpaid personal income tax, according to a ruling obtained by SARS in the Joburg High Court.

Masemola, who portrayed Letisha on the SABC sitcom City Ses'la, is on the danger of losing her assets after rejecting SARS' final letter of demand, just like Major League DJs.

Masemola said she was unaware of the default judgment that had been entered against her.

At the time of publication, the Mbere twins had not responded to queries emailed to them on Thursday.