By Light️ (self media writer) | 6 months ago

Kim Kardashian is a business woman, a reality star and a future lawyer. Kim's networth has increased to $1 billion and this made her into the Forbes world's billionaires list. 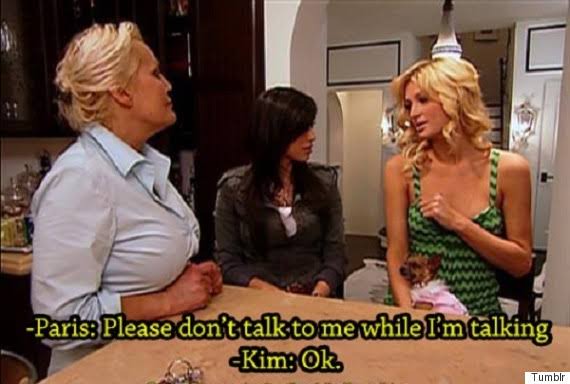 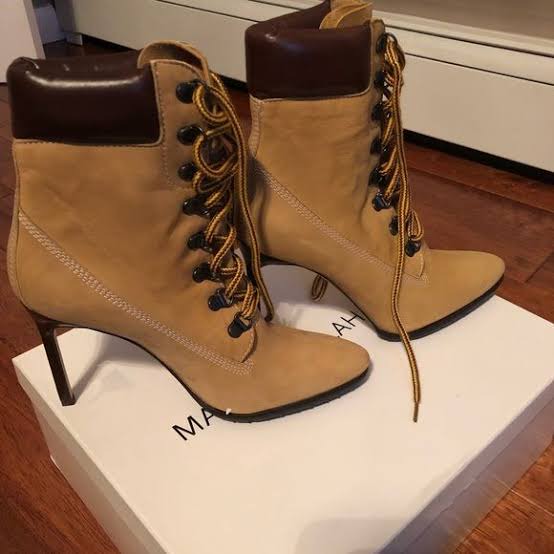 Kim got into Ebay and started selling clothes she didn't need anymore. Her love for fashion turned into the first business she launched with her sisters in 2006 "Dash" 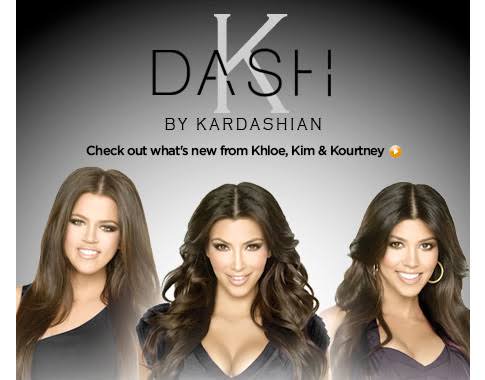 Keeping up with the Kardashians helped advertising the store and also gave her a lot of business ideas which she could advertise on the show. On an interview with Variety, she said "I thought it would be a great press. I didn't think it would turn into what it turned into." 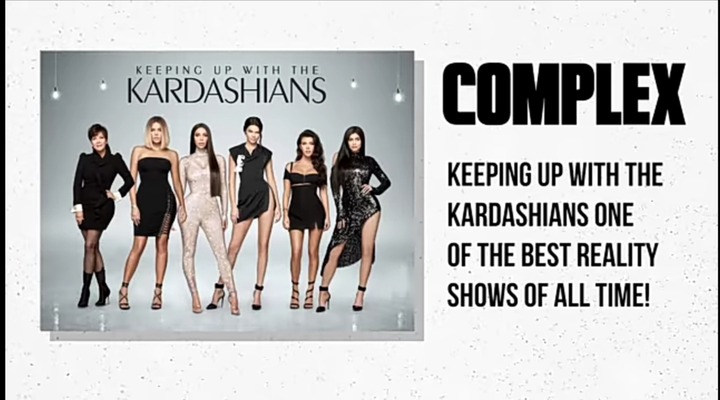 In 2009, Kim realized her body was something everyone was talking about, so she released a 3D workout plan, the series was called "fit in your jeans by Friday." 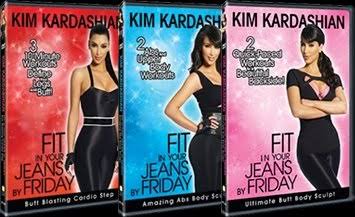 Kim then launched Kardashian Glam with her first perfume. And fans of the keeping up with the Kardashians show rushed to get the product. 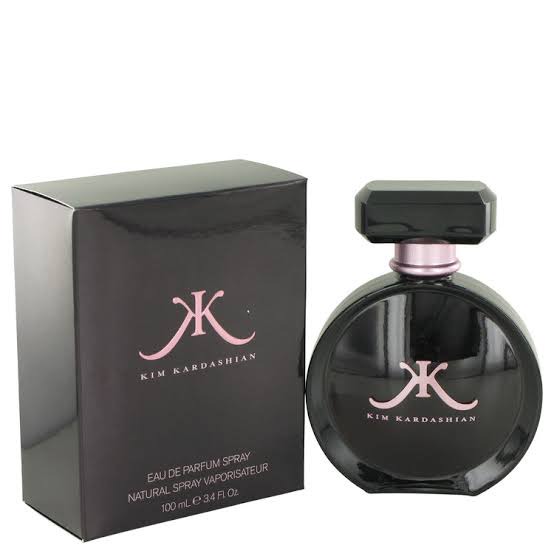 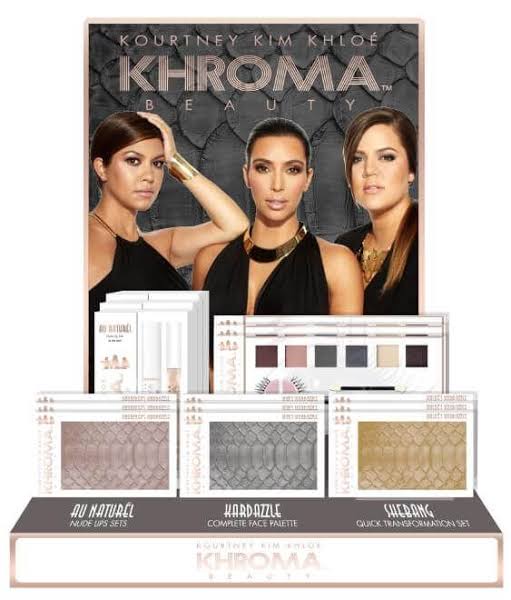 In 2012, she launched her first cosmetic line "Khroma beauty" with her sisters Klhoe and Kourtney Kardashian.

In 2014, she launched Kim K Hollywood, a mobile app, the game brought about $1.6 millions in the first five days, and after launching the best app she made $52.5 millions. 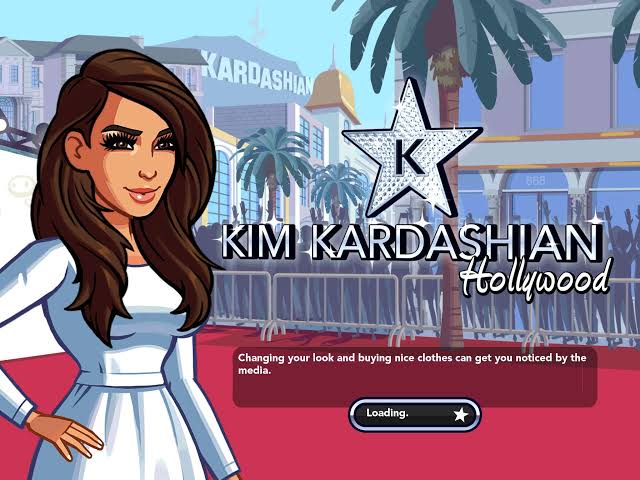 When Kim married Kanye, she gained a husband and a business partner. 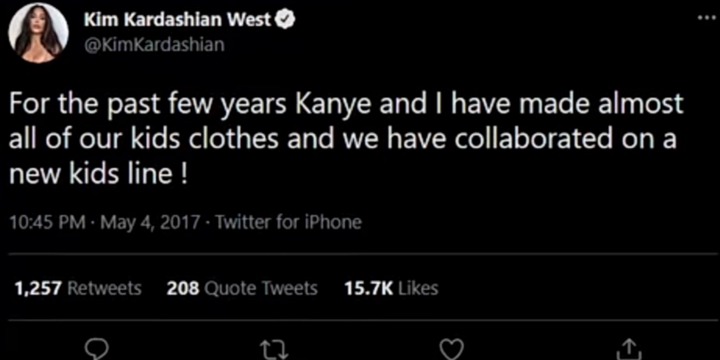 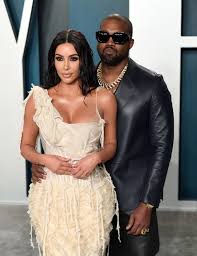 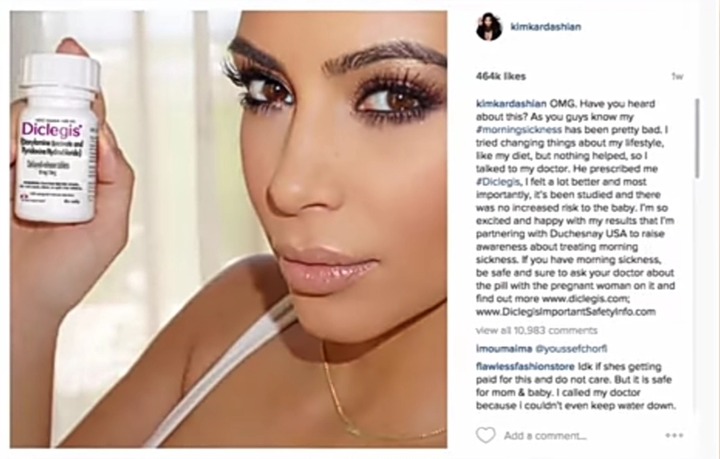 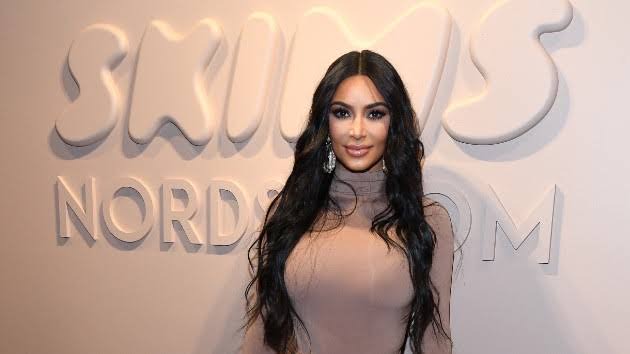 In 2017, Kim launched KKW beauty, a business that is worth $billions today. 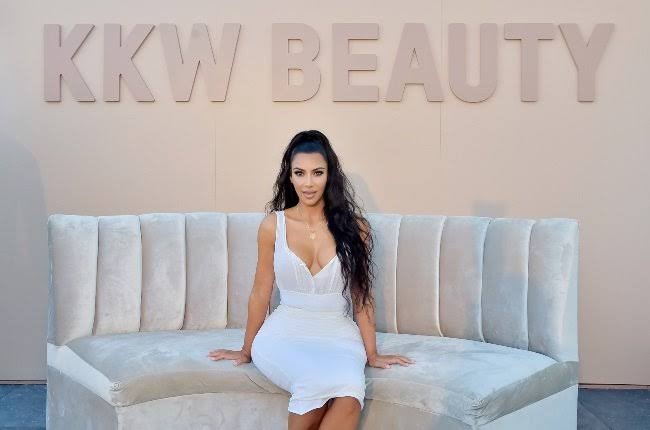 In 2019, Kim launched Skimz. She then launched a lounge wear under skimz. A shape wear line that gives women with different body types a good shape.

Kim was inspired to study law after helping Alice Marie Johnson get released from prison in 2018. After meeting with President Donald Trump, kim was able to help Alice get released and get reunited with her family.

According to TMZ after Kim passes her exams, she will get a job at Robert Shapiro, her late father's collegue and friend's firm.

As the show Keeping up with the Kardashians is coming to an end, will Kim become a full time lawyer or she will continue using her spotlight to be successful.