Opinion| Gabisile from Uzalo wears the same shoes every day, but see the ones she has in real life

By CelebrityEx (self media writer) | 12 days ago 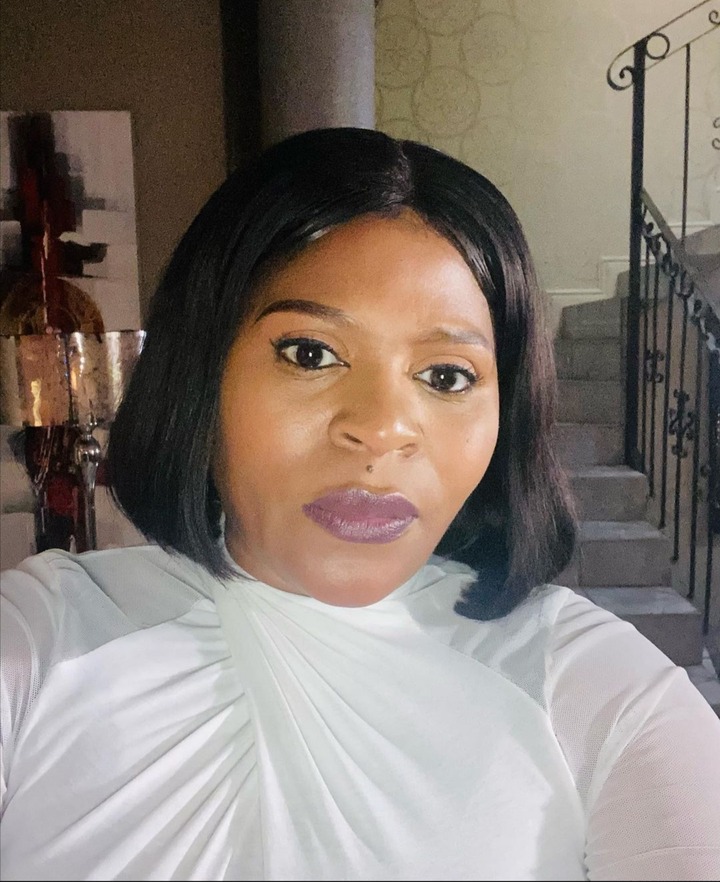 In real life, Gabisile from Uzalo is Baby Cele may wear the same shoes throughout the seasons, but she also understands how to indulge herself and her children in real life. 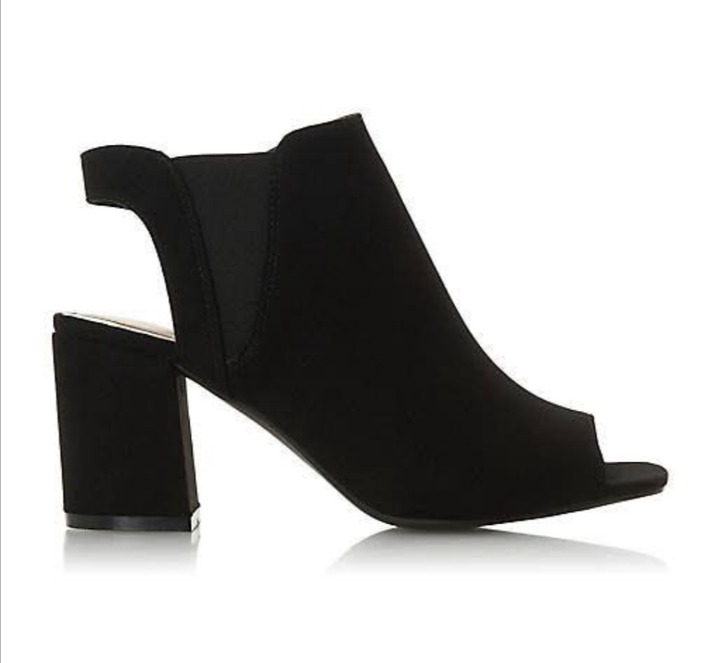 Note: The image has merely been used as a visual aid.

On Uzalo, which airs Monday through Friday at 8:30 p.m. on SABC1, Baby aka Gabisile wears this style of shoe. The shoes she bought for herself may be seen here. Shoes are for her to treat herself, not because she wears the same pair all year. 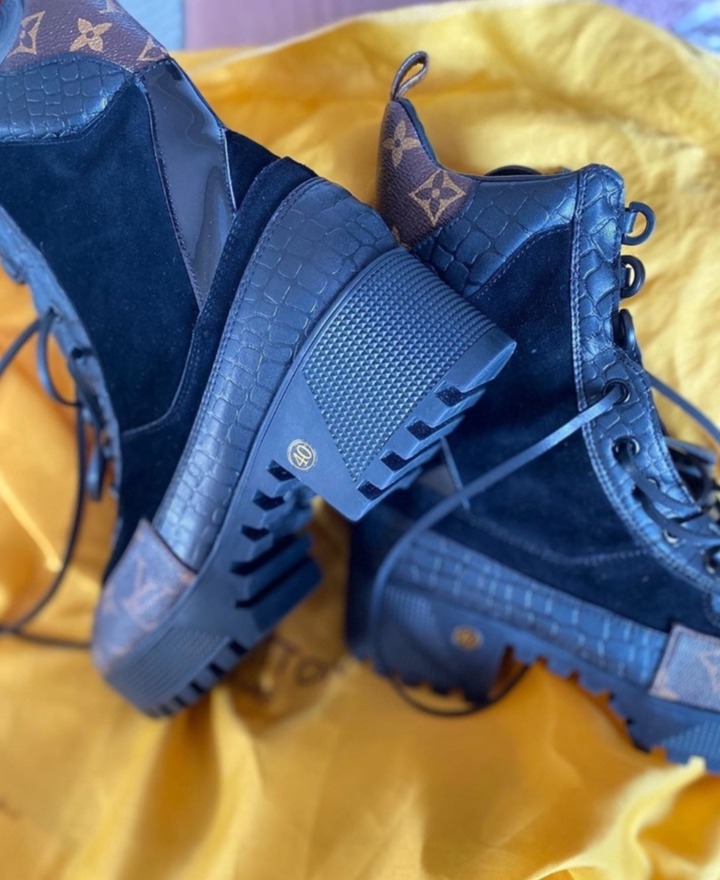 Baby Cele bought these Louis Viutton boots for herself. You can see her wearing them and rocking them in the first photo. Now have a look at her lifestyle and biography. 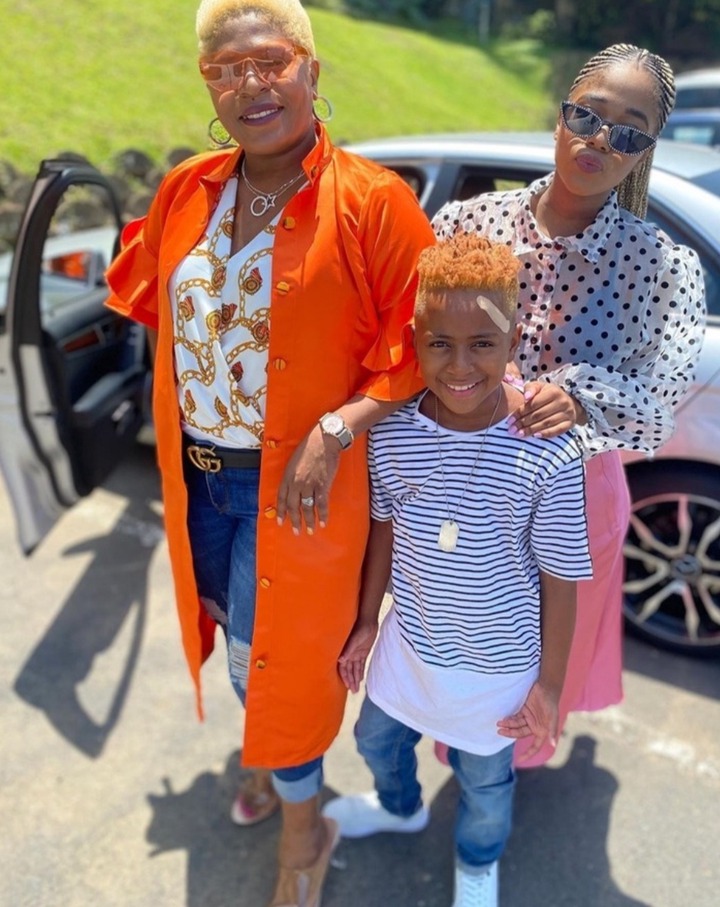 Cele's children. Gabisile is dressed nicely on Uzalo, as she is in real life with her children. 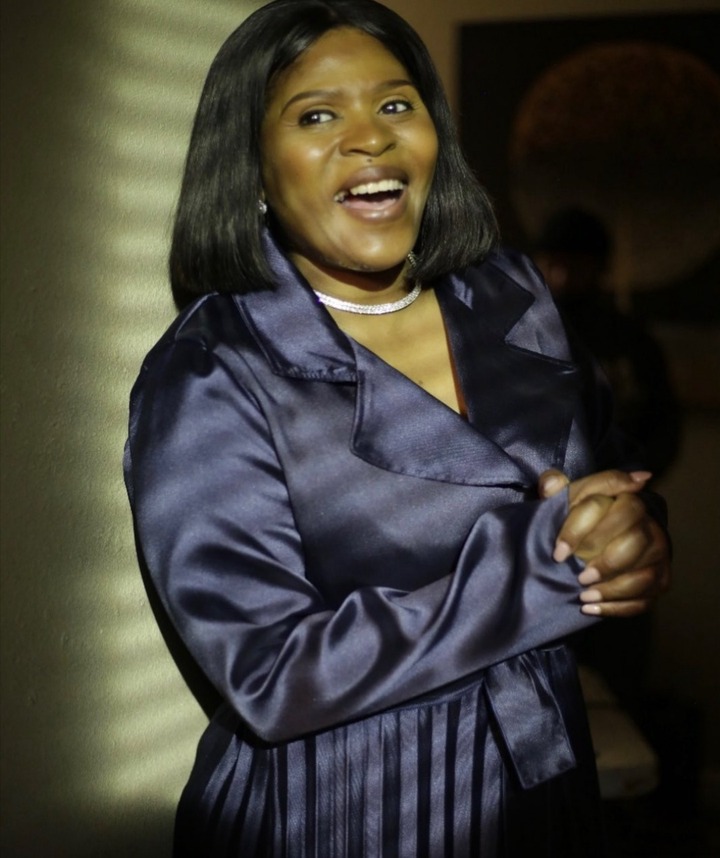 Cele, who was born on March 22, 1972 in Umlazi, KwaZulu-Natal, is a South African actress who has been in a number of television drama series. Sarafina subsequently on Backstage and most recently on Uzalo are two of her prominent roles. 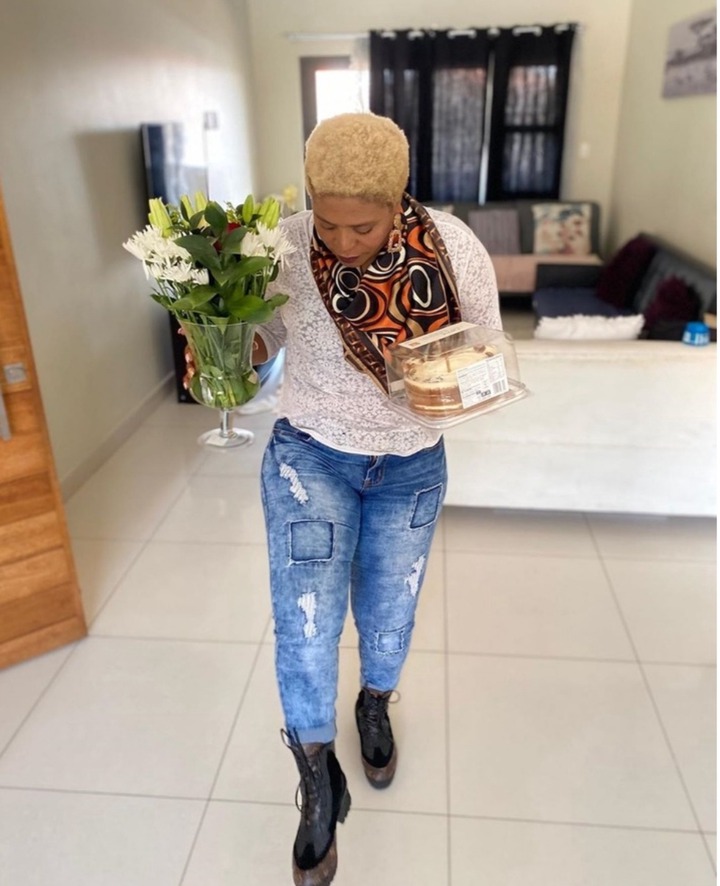 She has been in the acting business for for 25 years and is still going strong, ensuring that she will be remembered as a legend. Baby Cele is claimed to have had three ex-husbands throughout her life and has recently married again.

Andile Mpisane and baby mama spotted together at night out