More calls to have him become the permanent judge on Idols SA after he impressed. 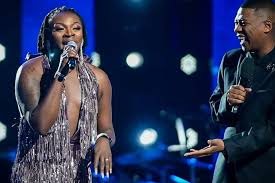 Johannesburg- As Idols SA season 17 are about to come to an end, with only few weeks left, it looks like Mzansi has made their decision on who they want to replace Somizi.

On the episode that was on Sunday, the 24th October, we saw House of Zwide's actor, Khaya Dladla becomes one of the guest judges and he did impress. 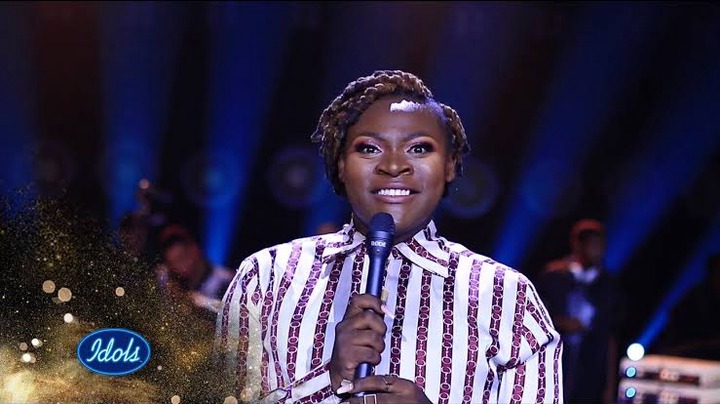 The first half of the show saw the contestants strip down some of Mzansi’s best hits to their bare essence in line with the unplugged theme. In the second half of the show, they gave a nod to Pride Month by upping the ante with “impersonations”, performing songs from artists who are part of – or are allies of – the LGBTQI+ community. Adding that extra layer of flair was the Mzansi Gay Choir, who for the third year in a row graced the Idols SA stage as back-up performers. 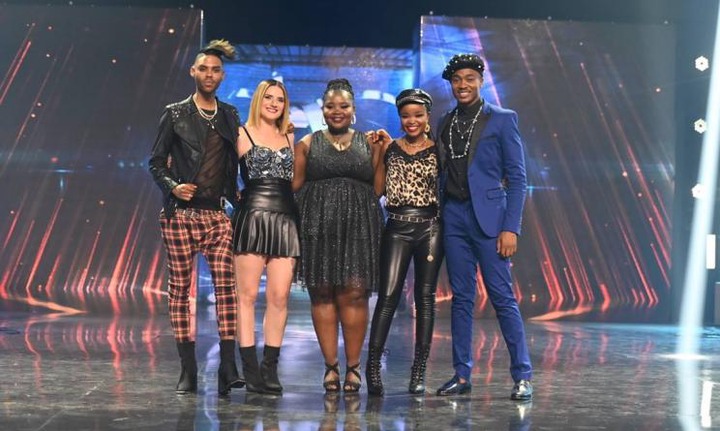 The first round went very smoothly, as judges Unathi Nkayi and Randall Abrahams, and guest judge Khaya Dladla did not hold back on their compliments.

Indeed it was worth it considering how well the contestants performed and gave their best in this rendition performance.

Unathi described Karabo’s rendition of Amanda Black’s ‘Thandwa Ndim’ as incredibly powerful, while Randall remarked that everything about Daylin Sass’s performance of Liquideep ‘Fairytale’ was good. S’22Kile struck gold with her take on Bucie’s ‘Easy to Love’, with both Randall and Unathi saying it was her best performance to date, and Khaya calling her “precious”.

The shower of compliments continued, with Berry being told she was the complete package and overflowing with talent after she sang Craig Lucas’s ‘Happy’. After Kevin’s rendition of Afrotraction’s ‘Mnike’, Khaya called him a superstar and Unathi remarked there was nothing negative she could say about his phenomenal performance.

Unfortunately, Nqobie did not get the chance to perform, having being eliminated in that episode.

Nqobile became a household name with a legion of fans on the show however it was sad to see her exit during last night's episode.

Make sure Somizi doesn’t see this’: Is this Mohale’s mystery man