Is Thembi Seete South Africa's most gorgeous actress? Look at her photos 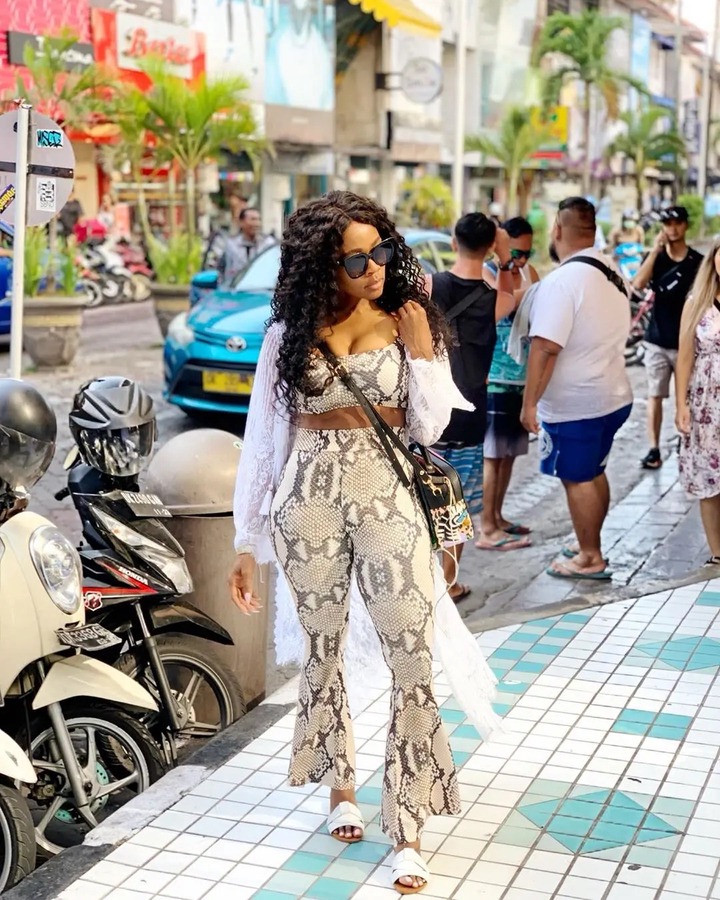 Is Thembi Seete South Africa's most gorgeous actress? Look at her photos. Thembi Seete, who has been in the industry for over 10 years, is without a doubt one of the most successful South African actresses. 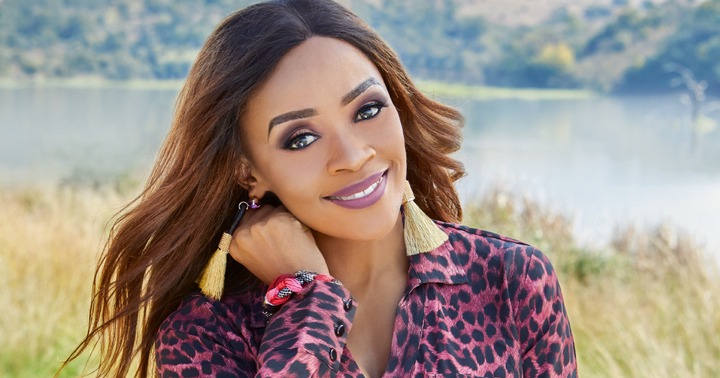 The Republic of South Africa

Thembi Seete (born March 25, 1977 in Soweto, Gauteng, South Africa) is a South African actress best known for her role as Gladys in the Mzansi Magic drama series Gomora. She rose to prominence in the 1990s as a member of the Boom Shaka music ensemble.

What is Thembi Seete's background?

Thembi gave birth to her newborn boy, Dakalo, in April 2018.

Rebecca gave birth to Thembi Seete, and she lost her father, whom she always remembers to honor. She grew raised in the Vaal town of Sebokeng, where she lived with her aunt and uncle. 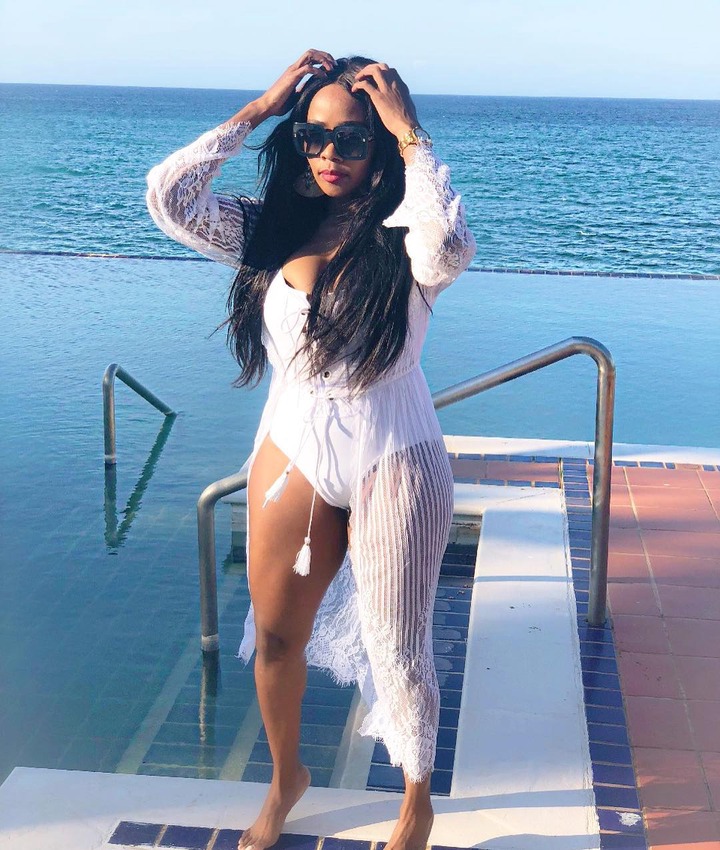 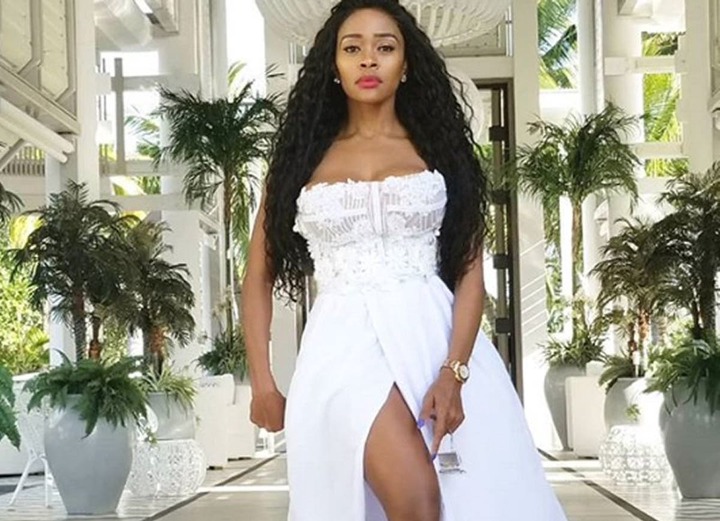 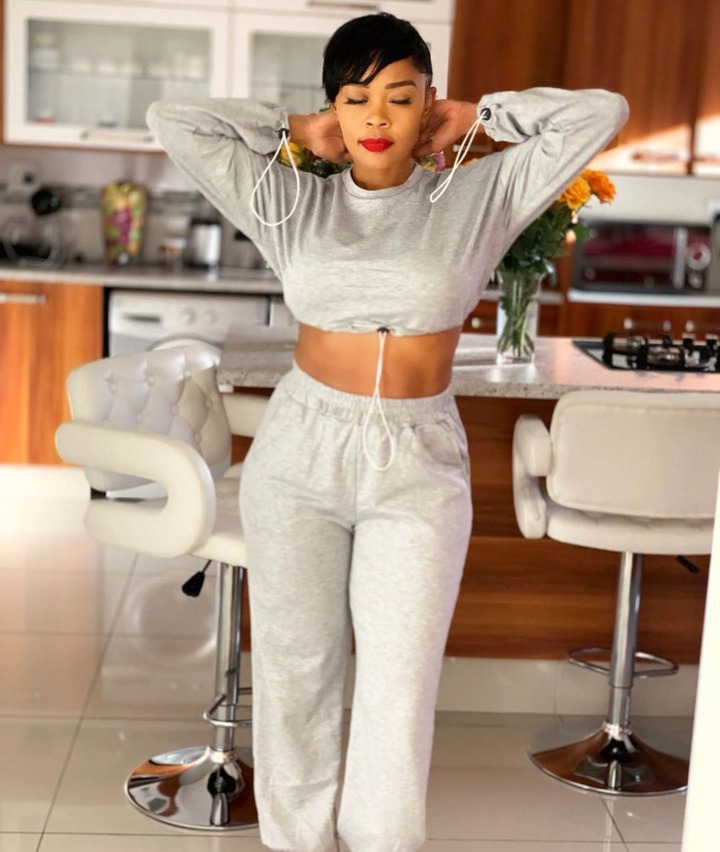 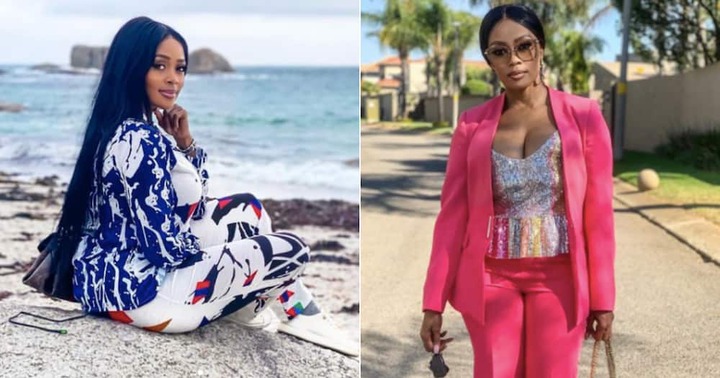 When it comes to her romantic life, Thembi Seete is very private. She was observed posing for a photo next to Cashflow and his girl with her boyfriend, Limpopo-born businessman Collen Mashawana, at a wedding in Mauritius.

Thembi is one of the celebs who surprised the country when news of her breakup with her fiance broke. Bobo BoSeritsane was Thembi's future husband's name at the time. Bobo proposed to her in 2012 after they had been together for over ten years.

From 1994 to 2000, Thembi Seete was one of the members of the kwaito supergroup Boom Shaka. She started a solo career after the trio disbanded, and everything seemed to fall into place.

She had a brief appearance in the 2000 film Hijack Stories, but it was in the controversial SABC1 drama series Yizo Yizo that she gained her name. She also sang Sure Ntombazana for the Yizo Yizo 2 soundtrack, which served as a stepping stone in her music career.

Thembi released her debut solo album "Lollipop" in 2001, which was a huge success. She followed it up with Smatsatsa, which featured hits like Shayi Zandla and Mphate Kahle, as well as kwaito sensation Skwatta Kamp. 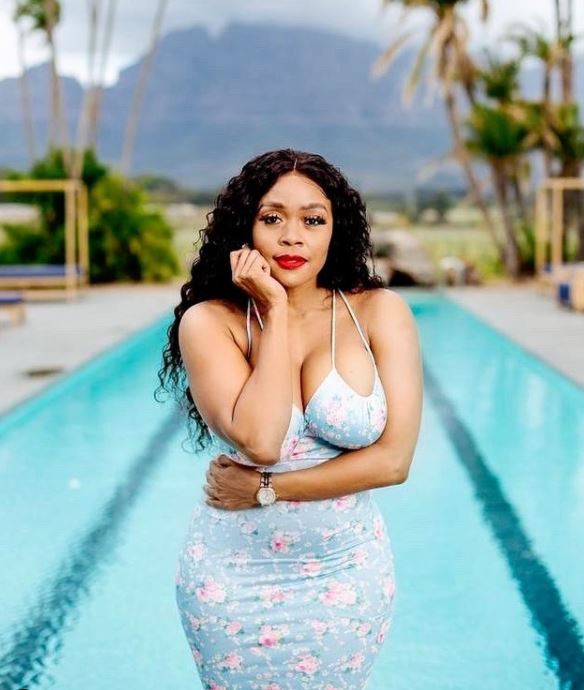 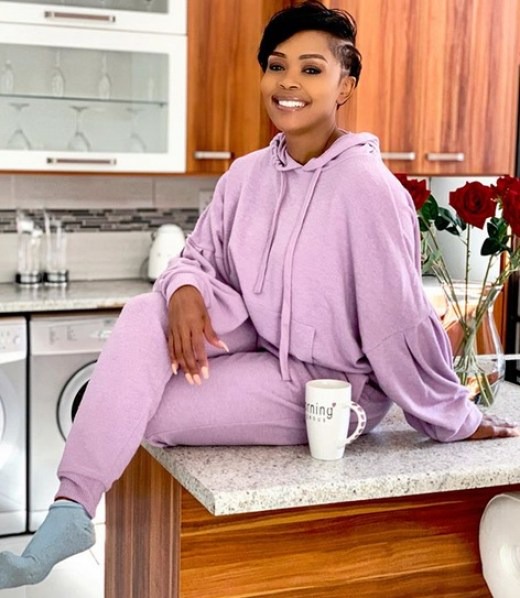 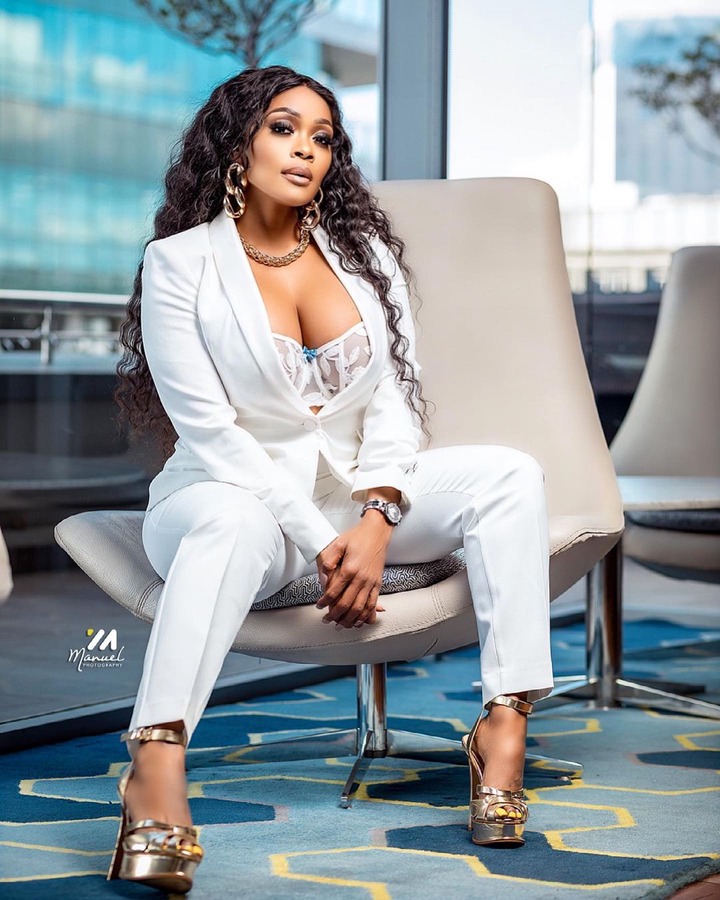 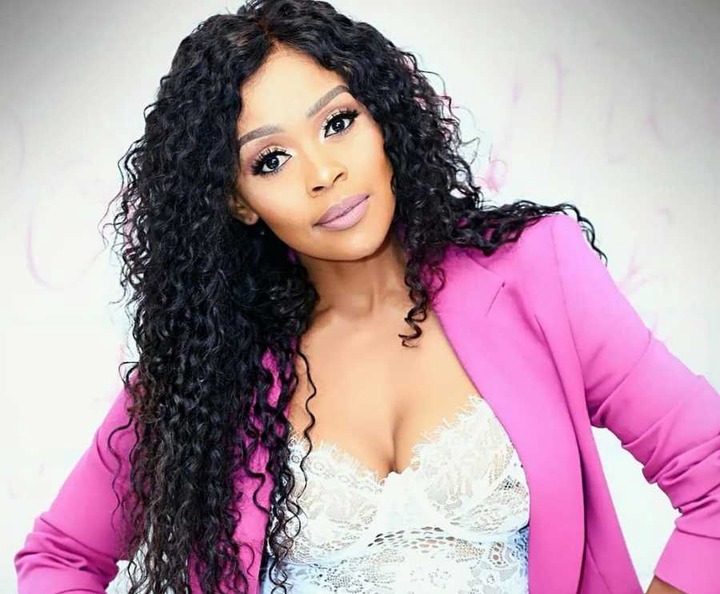 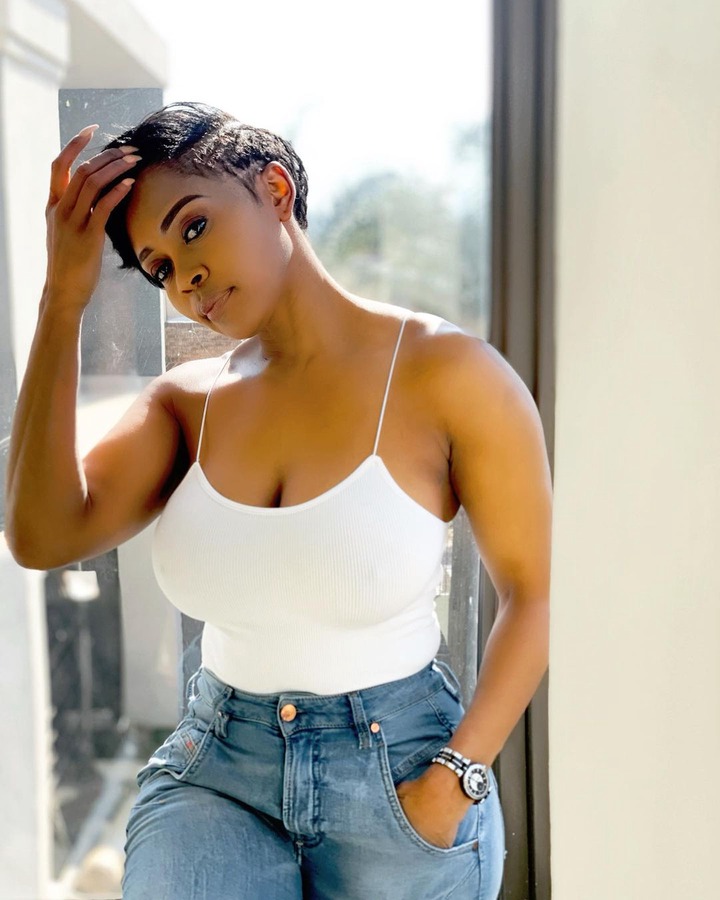 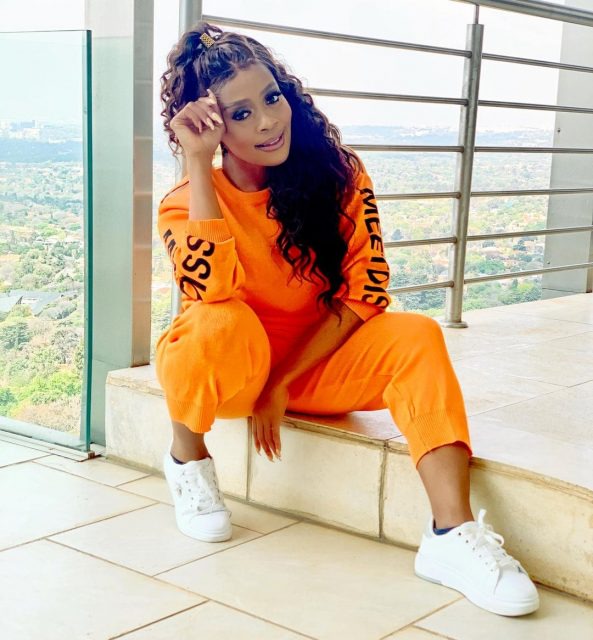 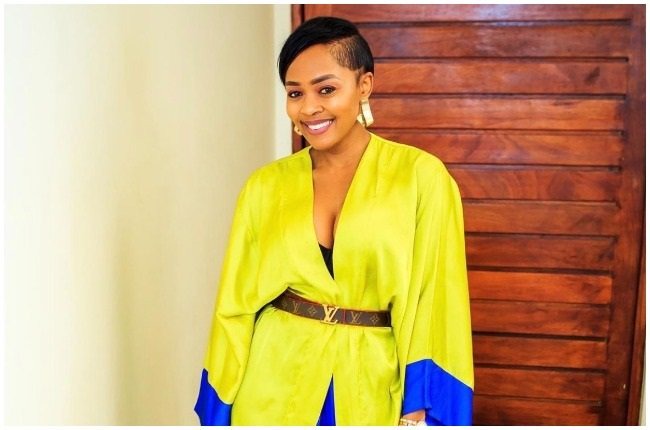 Between 2000 and 2004, she had a recurring part on SABC1's drama series Gaz'lam. She played the character of Lerato in this series. In 2005, she won a role in the African film 'Crossing the Line,' which was filmed for television. She took on the role of Pumla in this scene. She received the opportunity to play the major part in SABC1's soccer drama series Zone 14 in 2006. For the four seasons of the show, she played Nina Moloi.

She also manages a beauty bar named Azuri with Mbali Nkosi and Sharon Khuzwayo, and owns a make-up line. 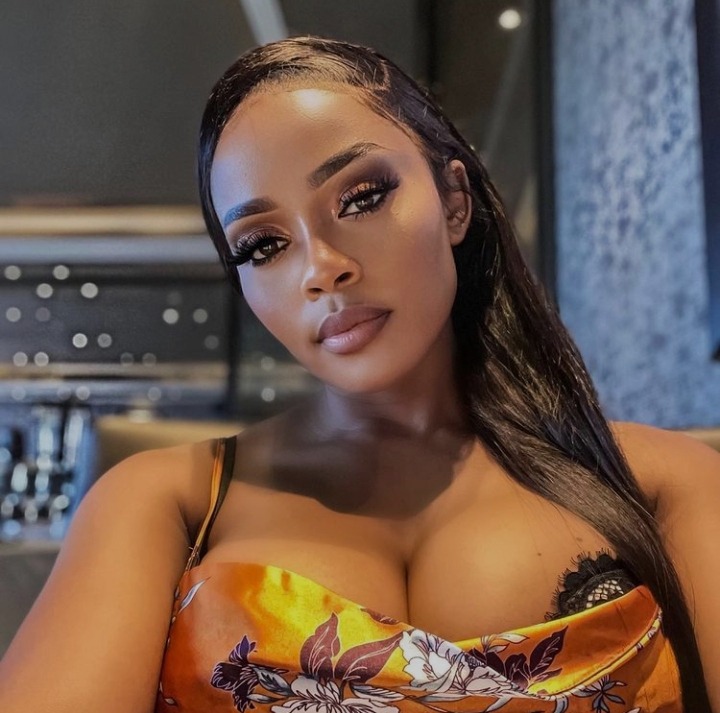 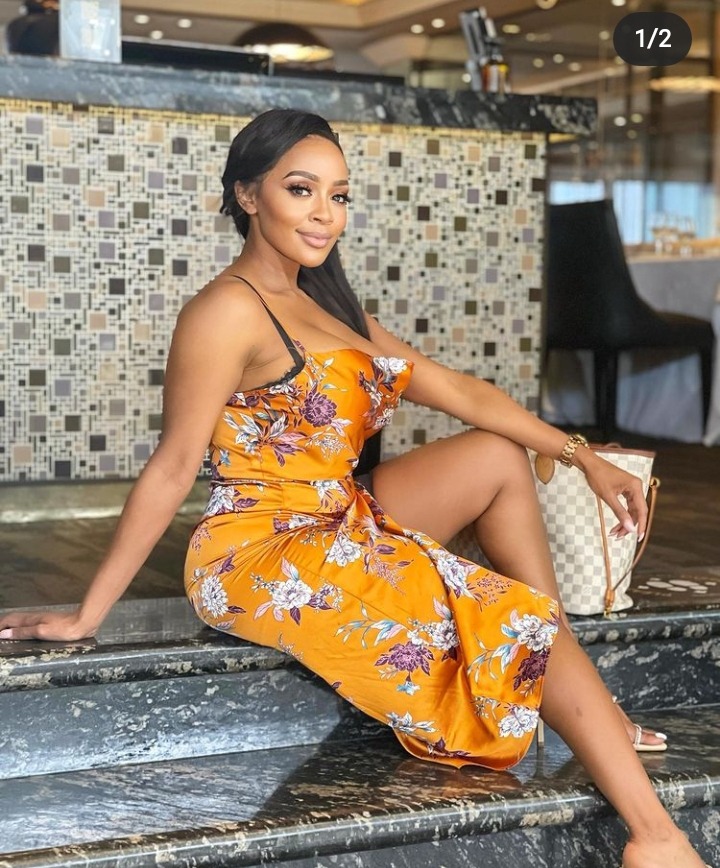