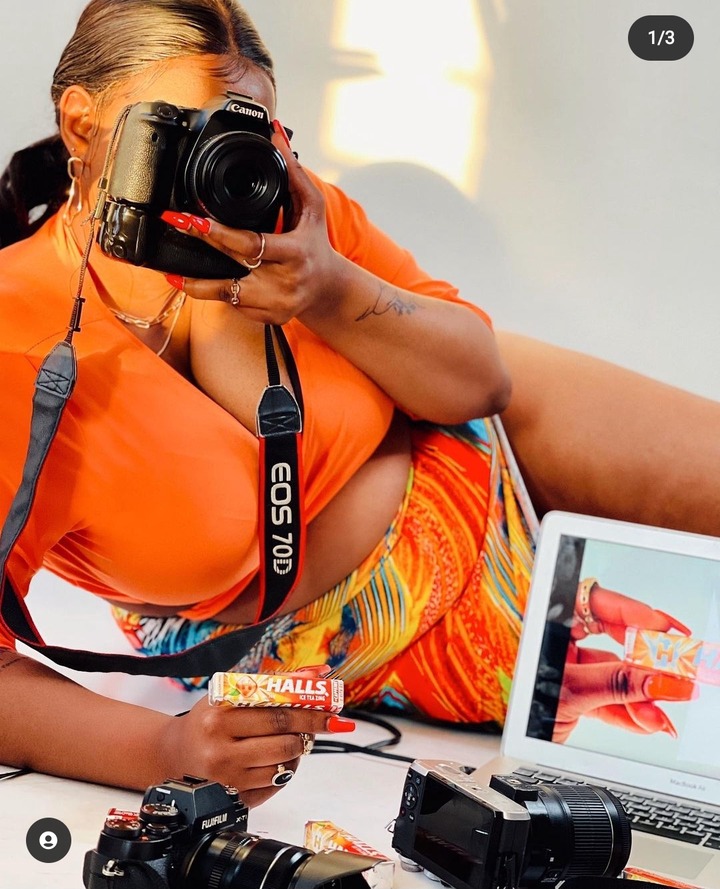 The Grammy-winning American singer and songwriter Beyoncé Knowles is a long-time favourite of Lesego's, who has been a fan for many years. During her high school years, she explained how she came up with her moniker. First, she combined a portion of her given name with a portion of Beyoncé's given name, resulting in the name Leeyonce In order to accept her body type, the word "Thick" was added afterwards. The moniker has remained with her ever since, she has said.

A current top-tier photographer in the South African entertainment industry, she has established herself as one of the best in the business.

Lesego Legobane has collaborated with a number of South Africa's most well-known personalities, including Amanda Du Pont, Pearl Modiadie, and Boity Thulo, to name a few examples. And her ability to produce beautiful and elegant completed work has earned her a reputation as one of South Africa's most sought-after photographers by the country's most famous people.

See her recent photos below; 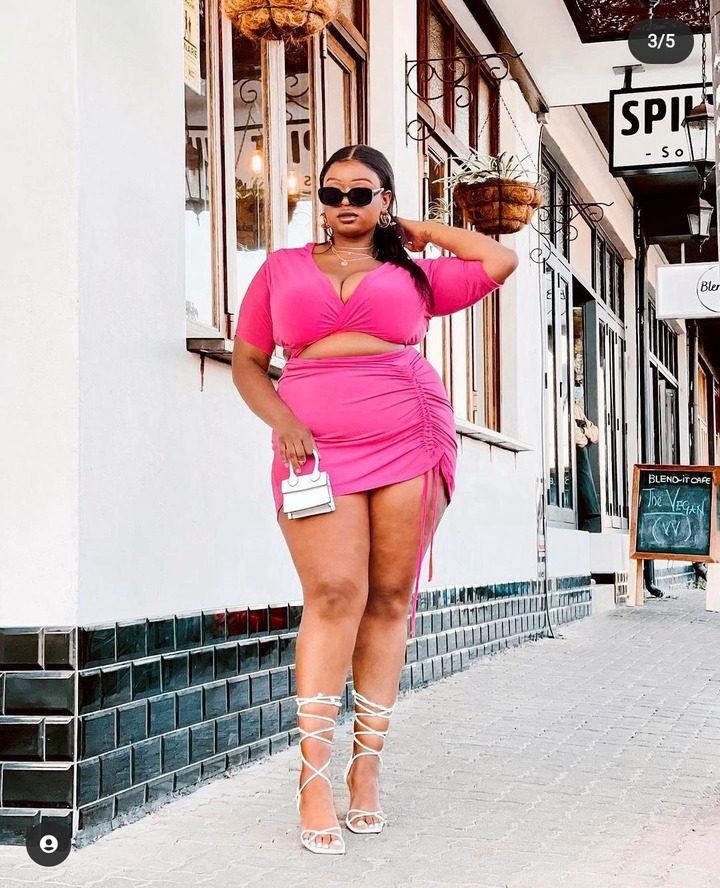 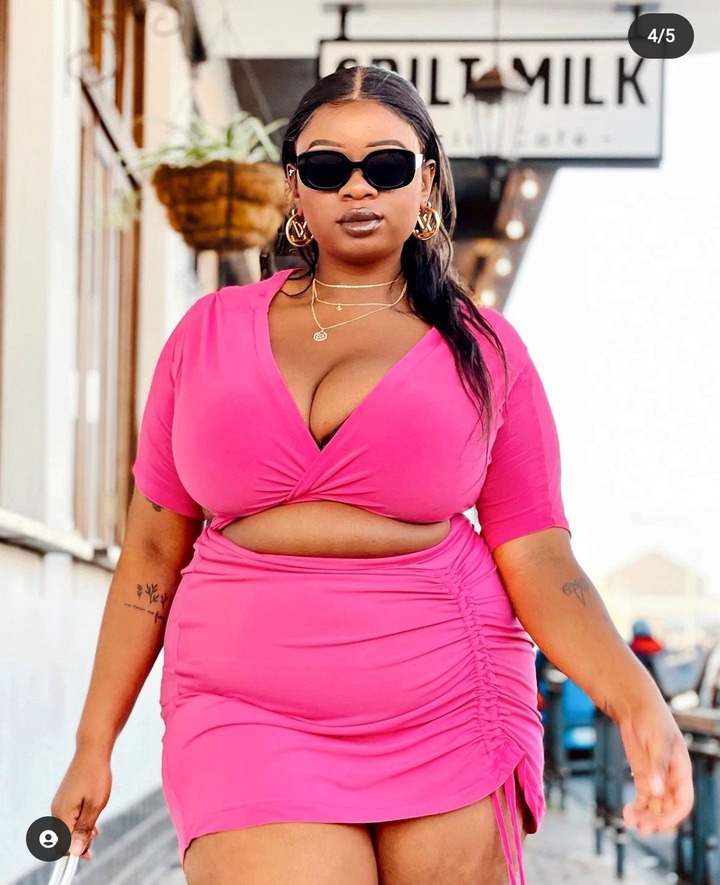 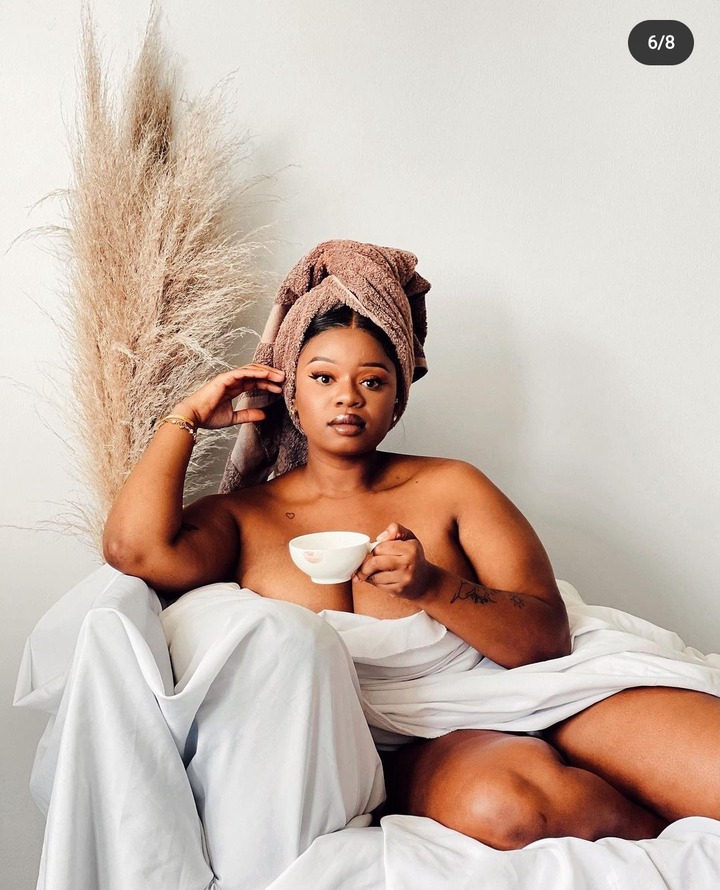 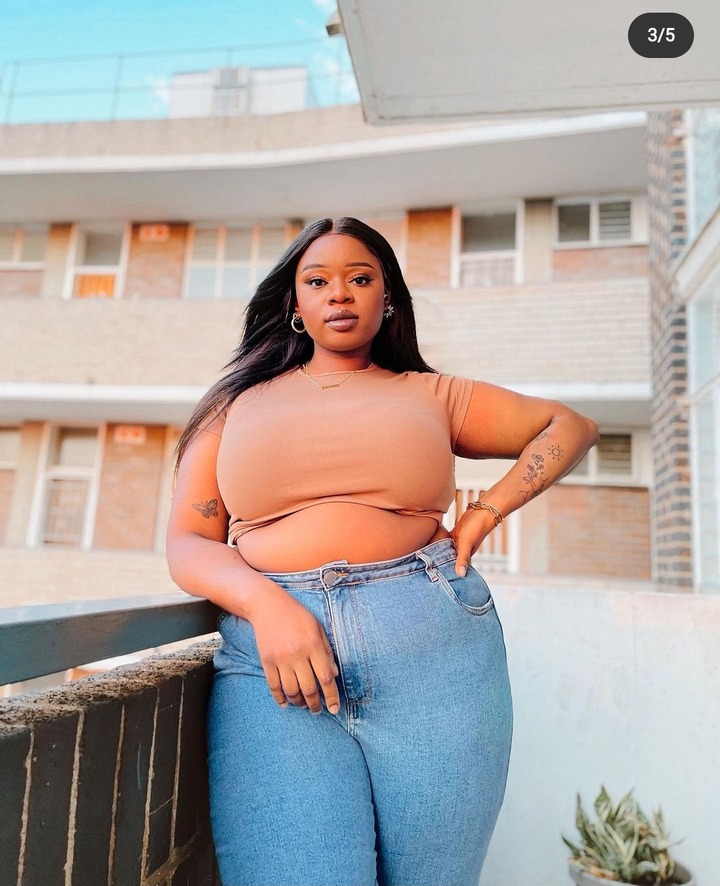 Efforts to study photography began when she was in the 10th grade, and the pictures you see today are the culmination of her efforts. At the age of 18, she was already working for Juicy Africa as the company's chief photographer, a testament to how quickly her efforts paid off. It was her job at Juicy Africa that introduced her to a slew of celebrities who, after working with her and experiencing satisfaction from her services, continued to refer her to their acquaintances.