Fans are canceling Rihanna after this

By SocietyNews.com (self media writer) | 1 year ago

Rihanna is a young American music icon, and has made a name for herself since her ‘shut up and drive’ song over 10 years ago.

She recently started a lingerie line called Savage x Feny, and fans have been loving her lingerie products so far. She has also started producing a variety of makeup lines and fans are crazy over them.

However, Rihanna and her team wore a Muslim hijabi in order to promote her makeup line recently. Fans were quite disappointed to see that but pushed it under the carpet just because it’s our young music icon ‘Rihanna’. Take a look: 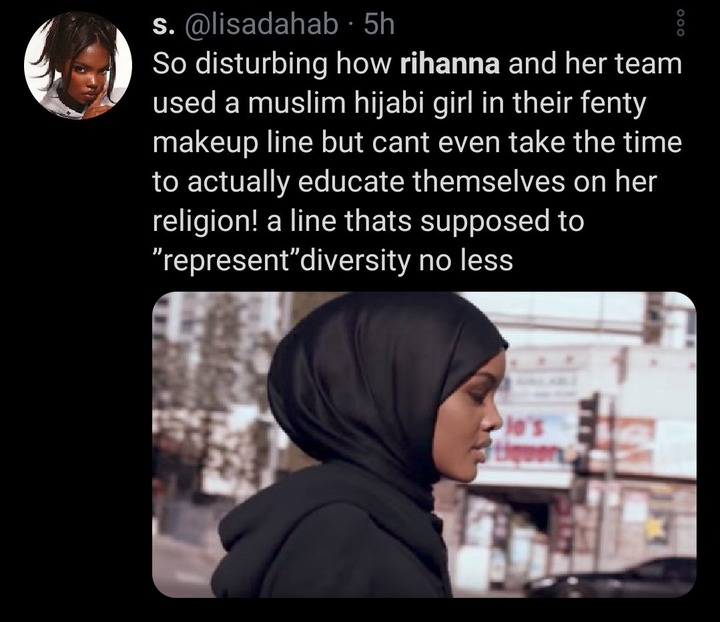 As if that is not enough, Rihanna and her team recently hosted her Savage x Fenty lingerie fashion show using a song which contained Islamic Hadith of Prophet Muhammad explaining signs of judgement in the background. Although the majority of the people failed to notice the song, people of this religion obviously took note, and are determined to cancel her for good, or at least she must apologize for it.

Fans claim that this was not the first time that she disrespected their religion. Back in 2013 she had a photo shoot outside of the Abu Dhabi mosque while dressed like a Muslim, and was asked to leave because that was inappropriate. 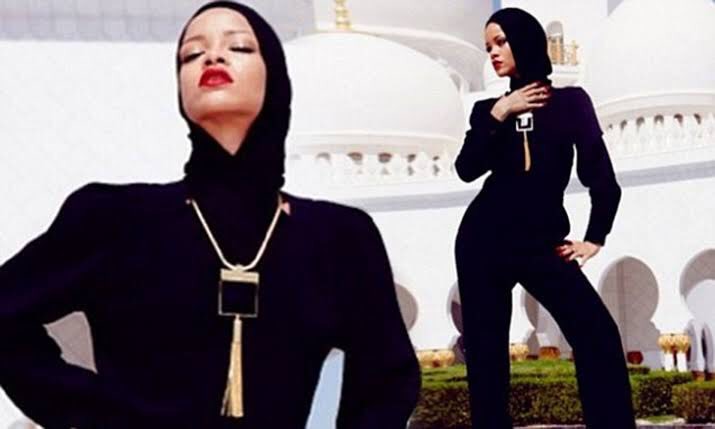 Her Muslim fans are fed up with her disrespect towards their religion, and are officially canceling her unless she issues out a proper apology.

Content created and supplied by: SocietyNews.com (via Opera News )