By josethewriter (self media writer) | 14 days ago 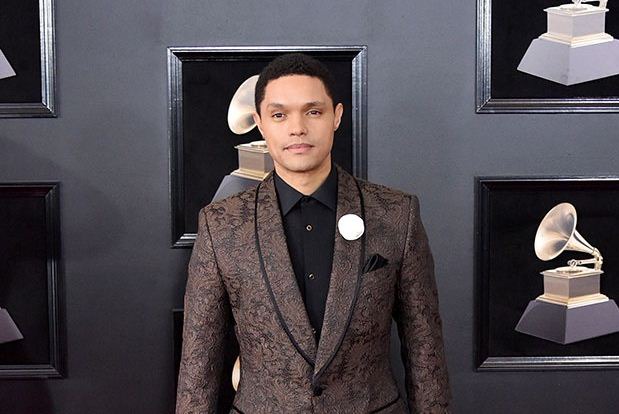 The legendary comedian made over 70 appearances throughout the world and released a second Netflix special. Born a Crime, his 2016 book that debuted at No. 1 on the New York Times' best-seller list for paperback non-fiction, is still paying him.

Trevor was an outsider in high school, even though he is now wealthy and renowned and dines with all of our favorite celebrities. He didn't have a squad and no girls to impress, so he spent his free time running errands for his friends.

“It was at that point that I realized time equals money. I realized that because I was willing to sprint for it, people would pay me to buy their meal.

"At assembly, I started reminding everyone, 'Place your orders.' I'll buy your meals if you give me a list of what you want and a percentage of what you're going to spend.'"

2. USE WHAT YOU HAVE TO YOUR ADVANTAGE

Trevor begged his mother to get him a computer, claiming that he "needed it for school." Instead, he spent countless hours looking for music on the internet. He launched a company selling pirated CDs using his PC and a CD writer.

You've definitely personified the phrase "fake it 'til you make it" if you grew up with devious buddies like Trevor's pal Tom. Tom once invited Trevor to a talent show in Hammanskraal without informing him that he would be mimicking a star guest - rapper Spliff Star, Busta Rhymes' hypeman. Trevor had to swallow his pride and babble rhymes on stage because the pair had already been paid for the performance.

The comic got away with it because he was dressed in the typical rapper's attire of the day - Timberlands, snapbacks, and big trousers.

"The audience exploded in applause and cheers. It was the most amazing thing they had ever witnessed when an American rapper came to Hammanskraal."

He now lives in America and makes a profession by having casual discussions with rappers. We adore success stories!

4. LISTEN TO YOUR STREET-WISE FRIENDS

Trevor used to DJ back in the day, if you didn't know. He didn't go to university after matriculating due to a lack of cash, but his CD company kept him afloat for a while. Bongani, a buddy, was blown by by his music collection and suggested he perform at Alexandra gatherings.

"I don't think you realize Trevor, you're sitting on a gold mine." We need to do this in front of a large group. You should move to the township and begin DJing. "No one has ever seen a DJ play on a computer," he explained.

He amassed a fortune with his huge music collection and computer, and became known as the "light-skinned person who plays music on a computer."