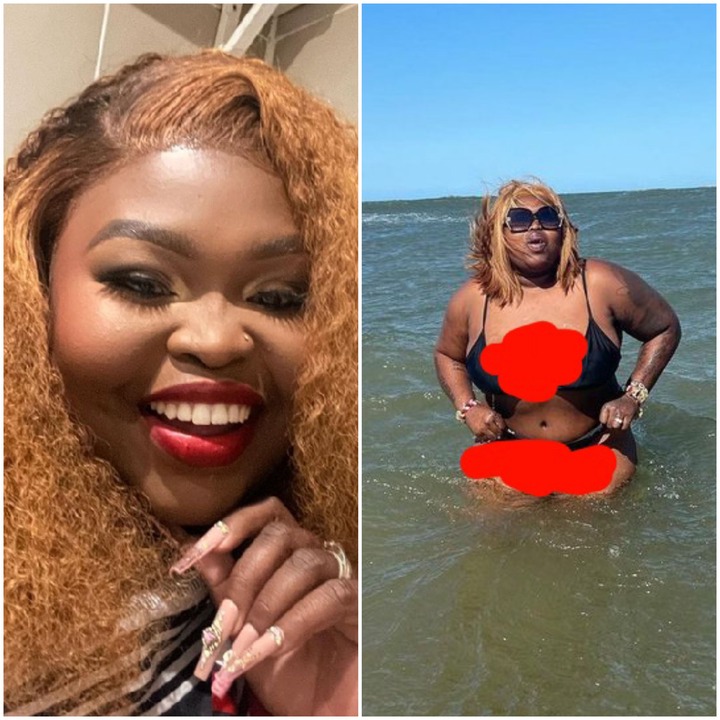 It seems like Sangoma, Gogo Meyiwa has just decided to go against the negatives that people have said about her and one would have thought she would have been cancelled for what happened to SK Khoza, but there was some understanding.

And some people have moved on from that, but it is not everyone who chose to let the whole thing slide and they have made it clear that they have not forgotten. 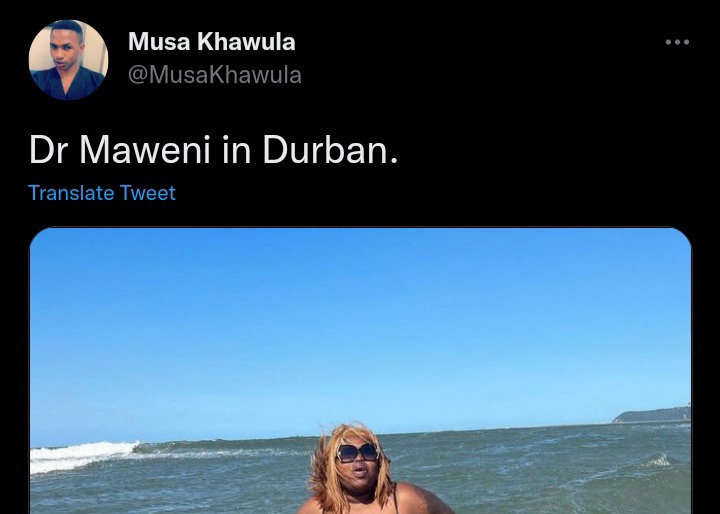 We have seen this on a number of posts that have to do with Gogo Maweni, if anything is about her, then people are quick to react.

Apparently, she was in Durban recently and as seen in the picture, she decided to head over to the beach and she was having some good time in the water. 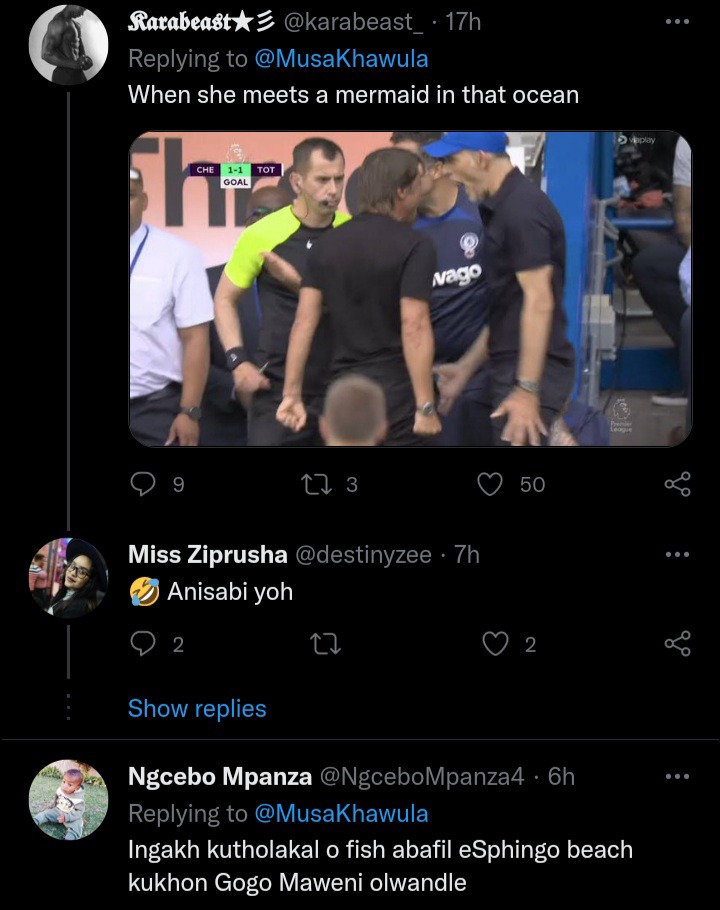 Now, there were some reactions that were expected and as you might have seen, the comments flooded in and one could see that most of those comments were from people who just had the intention to insult.

They said all sorts of things about the Sangoma and it is not everyday where one sees people insulting a Sangoma the way Gogo Maweni was insulted. 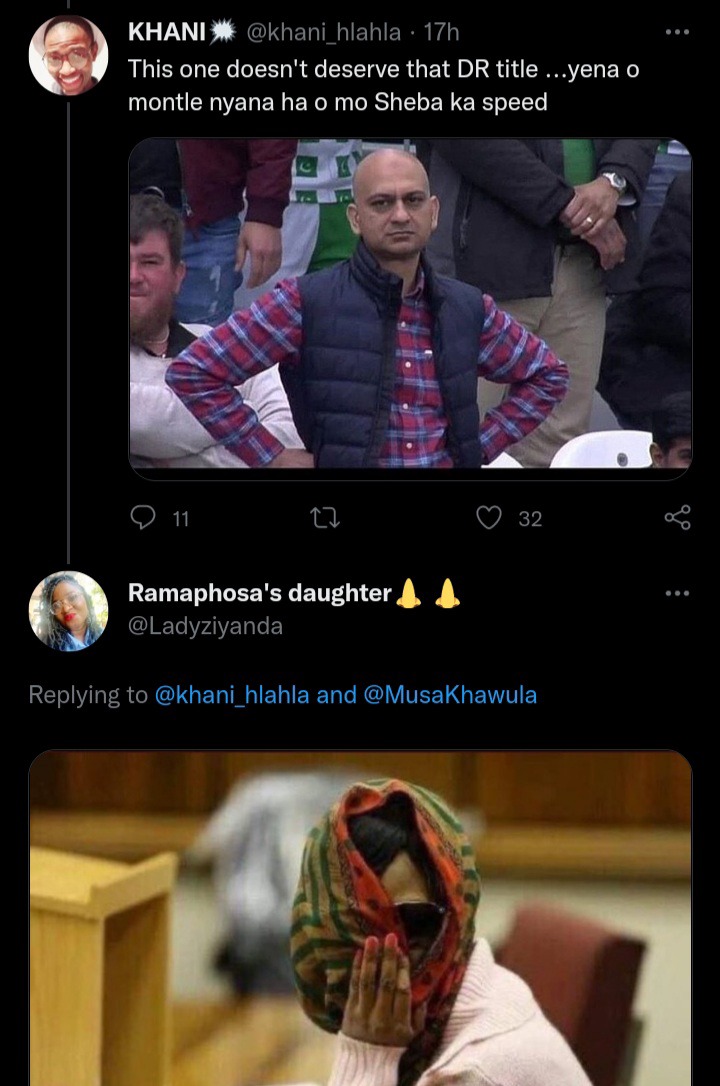 When one traces this back, you should remember that people started seeing Gogo Maweni in a different light when she talked about how she deals with someone in her sacred hut.

And this was during a time when actor SK Khoza was doing all those weird things in public, the actor was fighting people, he was walking around like he was drunk, he seemed like he had lost it. 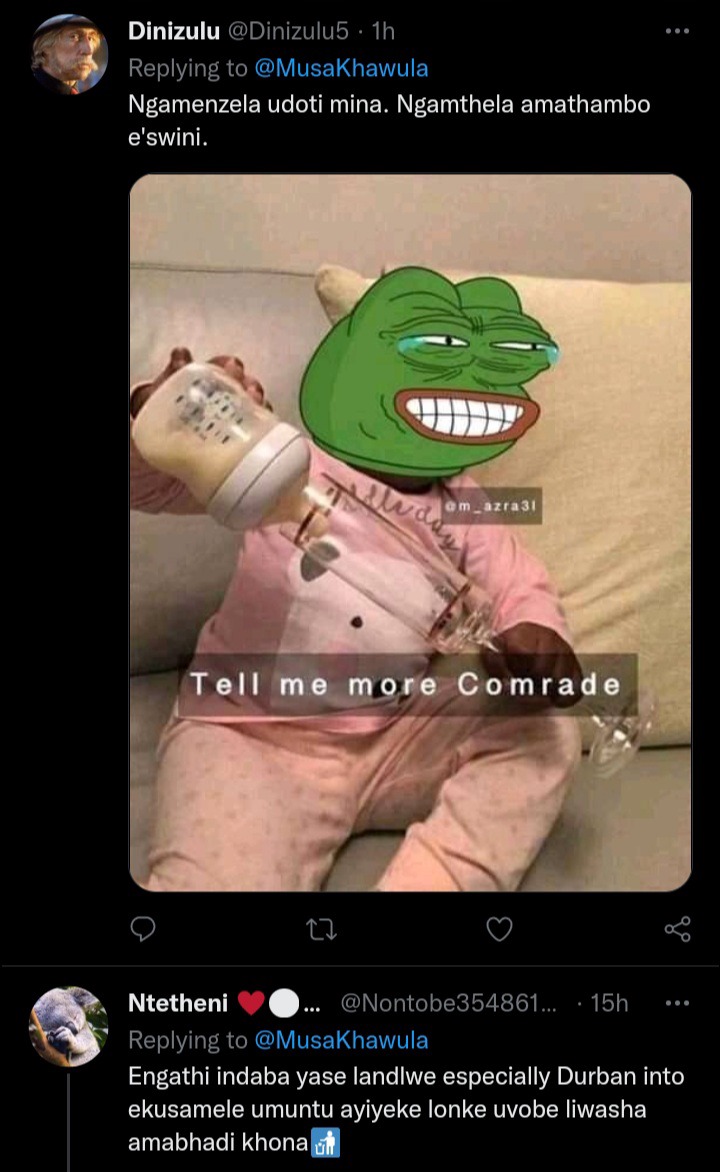 The blame was on Gogo Maweni because she is the actor's baby mama and she was a bit hesitant to say that she had nothing to do with what is happening to SK.

And people assumed that she had done something to the actor because she had mentioned what she does to someone who messes with her.

People did not want to hear what Gogo Maweni had to say about this, they mentioned that, as a Sangoma, she should be healing people and not do the opposite. 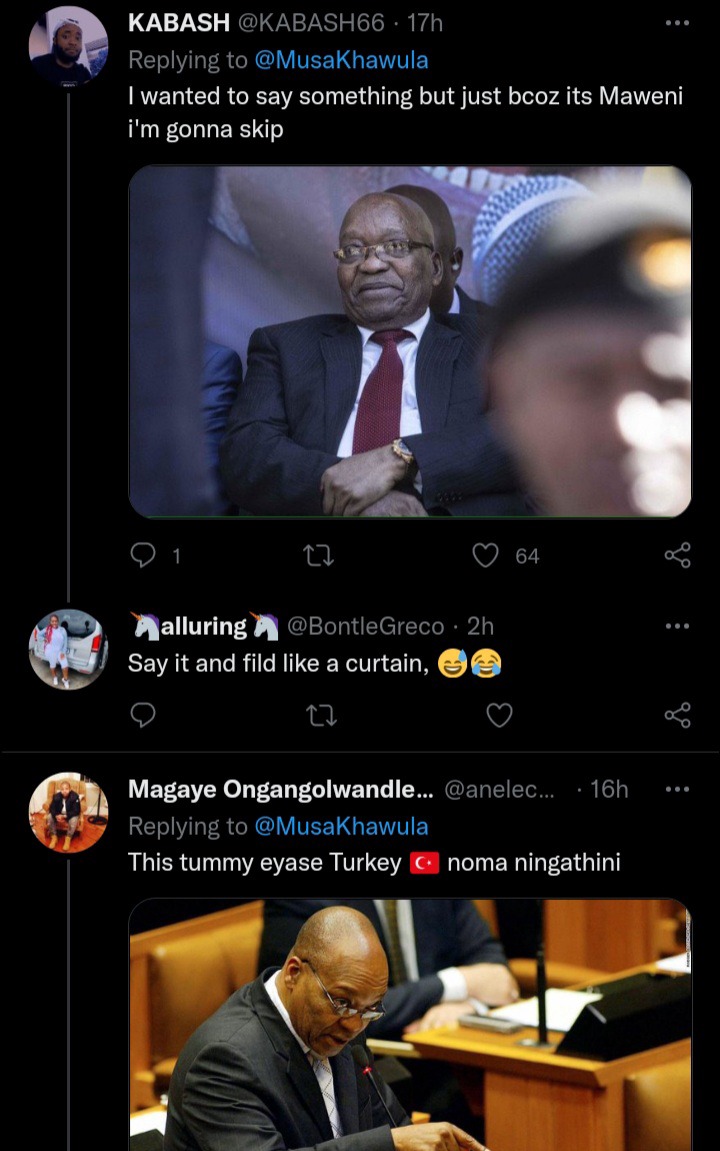