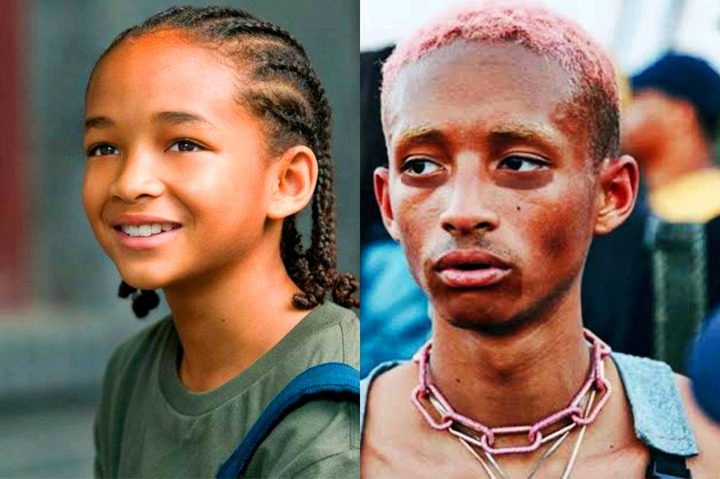 Actors work their whole lives to gain success in Hollywood but sadly for them, it doesn't always last. Some celebrities ruin their careers after one single incident, let's get into the top 10 actors who ruin their career in a matter of seconds 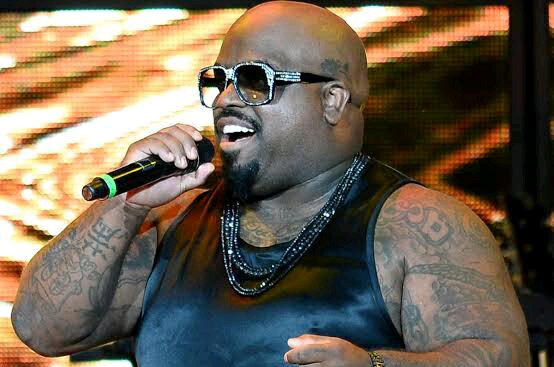 CeeLo gained prominence in the 2010s and he was a big name in the industry, he even got some acting gigs because of his music success, and he started judging on "The Voice". But it seems like his big mouth ended up getting him into trouble in October of 2012 he was accused of "SA", a form of assault and he ended up getting sentenced to probation and community service. The real issue happened when he spoke about it on Twitter, days later he argued that if someone passed out and someone else tries to take advantage of them it's not violating them, because they consented. This makes no sense and is just incredibly disturbing. CeeLo also went on Twitter to share this "if someone is passed out, they're not even with you consciously! so with implies consent". 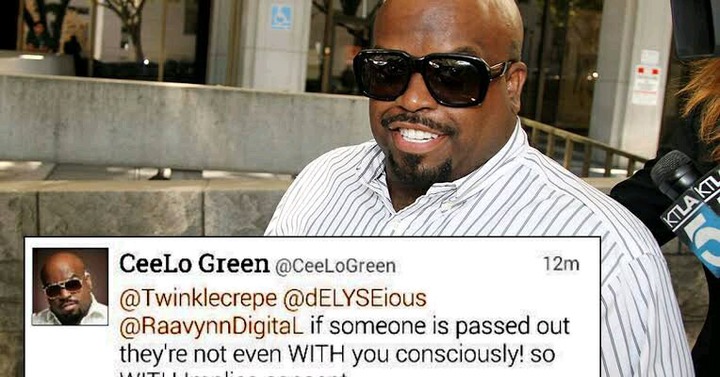 After all this, he has kicked off at TV presenting and he was even kicked from festivals that he planned to perform at, he's laid low ever since. 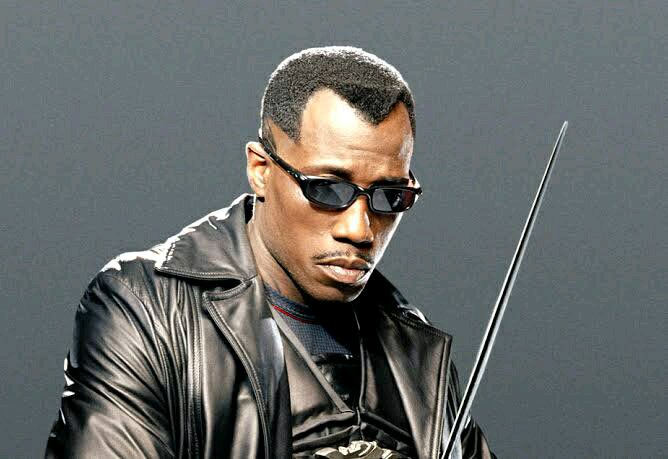 Wesley snipes his career was taking off and he was known for many roles but his career was derailed, not because of his acting or even anything he did in public.He didn't pay his taxes while you'd assume that he would just pay it back and it would be no big deal, but his tax evasion was so egregious. 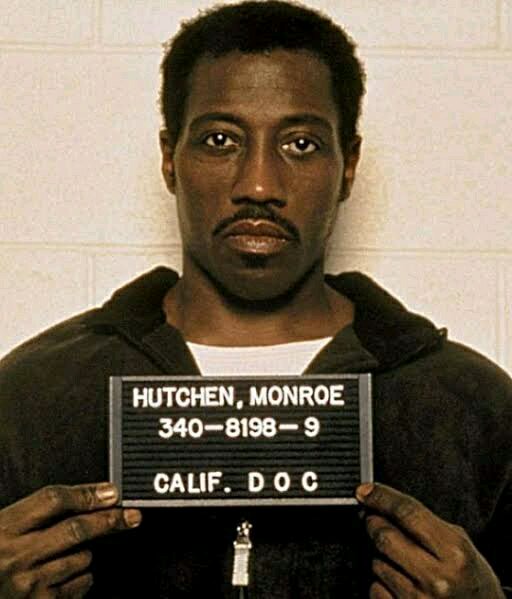 He was sentenced to jail for his crimes and he was found guilty of wilfully not filing taxes for three years and got one year in prison for every year he didn't pay taxes. He was also forced to pay back 17 million dollars to the government this was what he owed in taxes along with fines and penalties, his time in jail has put his career on hold and when he came out no one wanted to hire him. 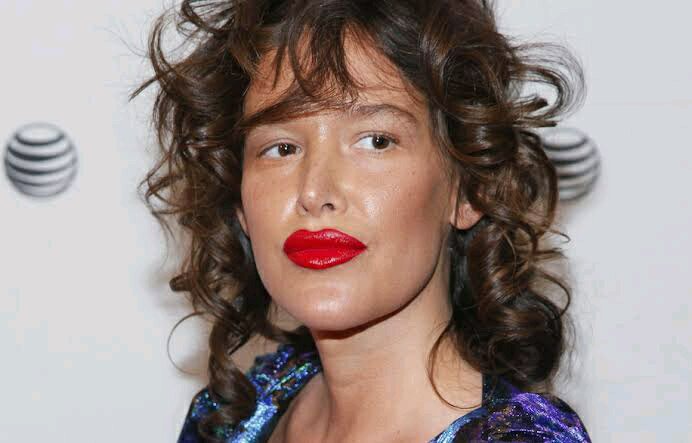 This actress was going to be huge even when she wasn't that well known. She was being covered in the press for her outrageous antics like one time when she allegedly went to sauna well covered in honey, while she was filming the show boardwalk empire. 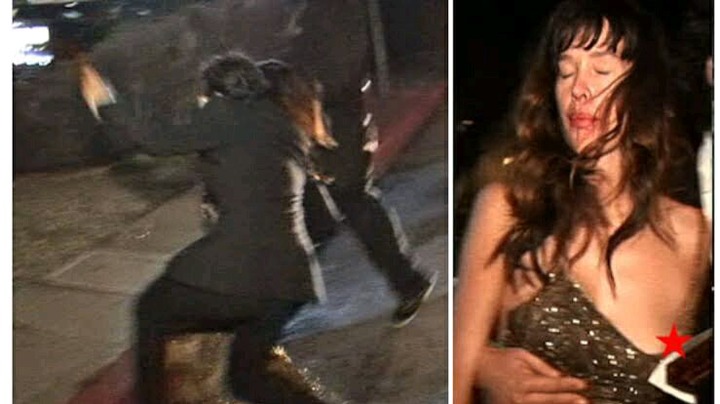 She developed a reputation for being a party girl and this was the beginning of the end, TMZ got footage of her incredibly drunk after the golden globes, she even slipped and fell at one point. Paz was arrested for assault after she allegedly threw a glass at someone, then punched them in the face. Things got worse when reports came out that she was horrible on set and she would show up to set erratic and unprofessional, she was fired shortly after, and her career did not recover from the hit.