Salaries: Did you know Dintle from Scandal get paid more than this two top actresses in Mzanzi 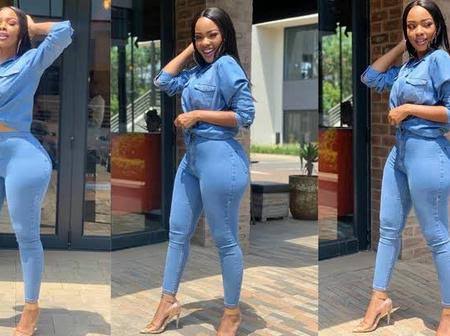 Dintle Nyathi as she is known for her character on the South African Soapie drama Scandal by that name, real name Mapaseka Koetle is is rated amongst the top actresses in South Africa.

On set, currently she's playing a character web why she's trying to solve the mysterious truck crash into a building that killed her husband Quinton Nyathi. Then shifting away from acting, she doubles as a blogger and an intrapreneur.

The 32-year old actress was born in 1989 in Bloemfontein, South Africa. Just like others who broke into the acting industry at a young age, she was also lucky to have made it to the industry at the early age of 13 years. 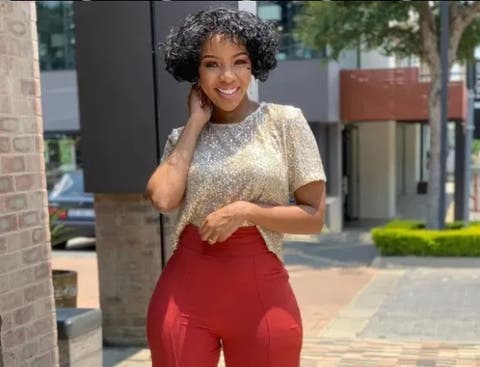 For those who don't know, Dintle also doubles as Scandal's social media manager, well who knew this after all, not many. We can even call her jack of all trades.

Questions have been asked about how much does the star actress earn from Scandal, well today you will find the answer to that question. Because in the past the show kept salaries of their cast members under wraps, but now that seems to be a thing of the past. 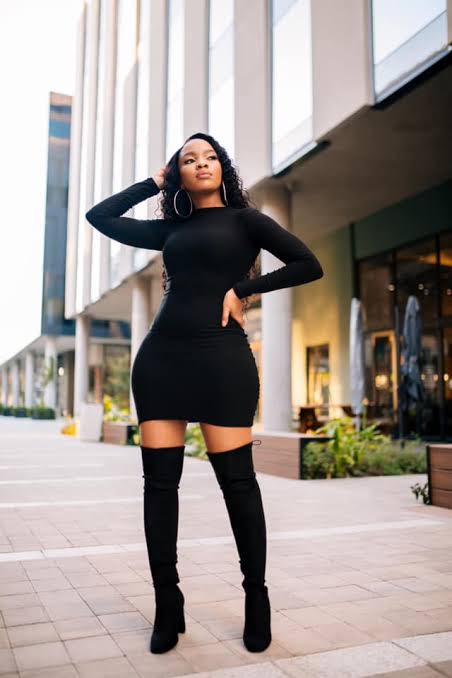 Rumor Has It that is one of the most paid actresses of 2021. Let's look at this, she is the lead actor on the show, she even runs the social media pages of the show, and it happens that she's the drama series social media manager. 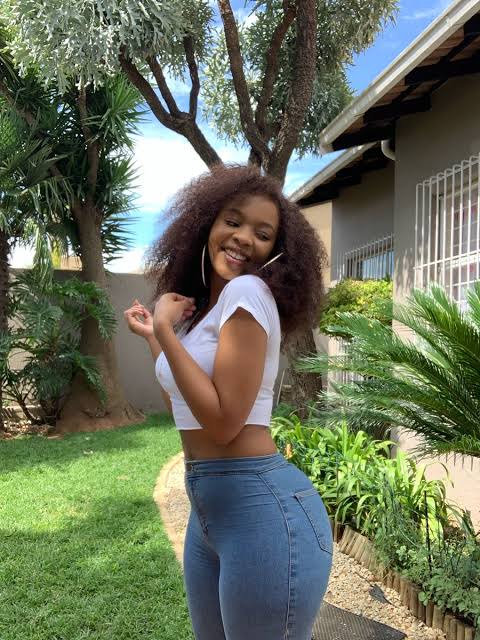 According to some publications, it has been rumoured that Dintle get paid a whooping R150 000, beating Sindi Dlathu and Leleti Khumalo who are paid around R120 000, despite working as co-directors in their respective drama series.