Actress Physically Attacked and Told to Pay for Missing Shoot

Former "eHostela" actress Lungelo Mpangase who is well known for her character as "Khethiwe" in the drama series. She was beaten by her colleague on set for her new movie at Voslorus township on Monday.

Mzali Wami actress Mpangase has claimed that she sustained injuries after she was beaten by coworker after she refused to take photos, as she was not ready. She was busy preparing herself. 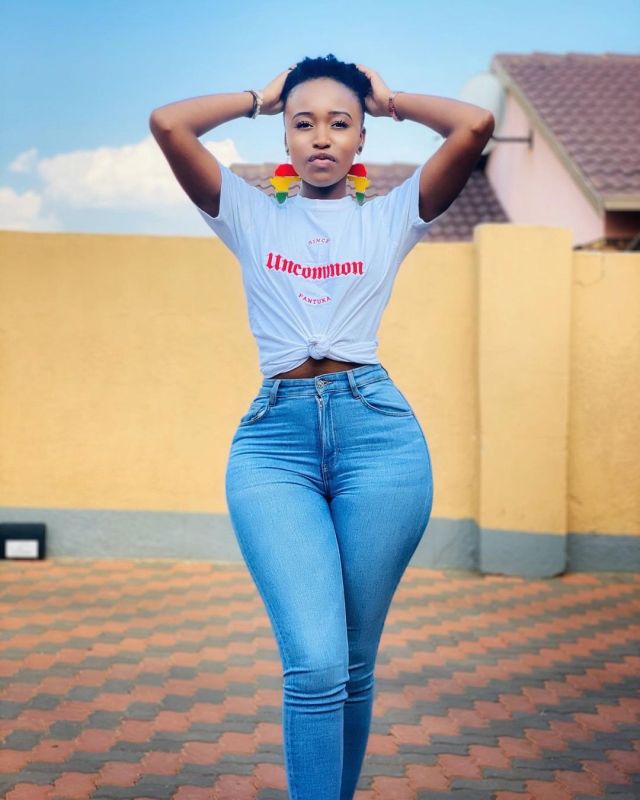 Mpangase received a call from a production coordinator. The coordinator told her to bring clothes for her shoot. Mpangase was shocked , as she thought the production is suppose to have a wardrobe for her like they do in other production she used to work for. She then refused to bring her own clothes, as she is not used to that.

The coordinator said it is fine they will make a plan. According to a close source to production clothes were arrange for her the following day. Mpangase was busy preparing herself. Another staff member started taking photos of Lungelo without her permission. 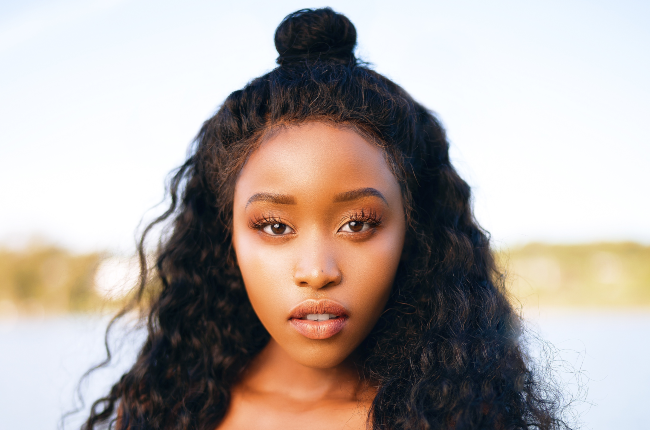 She ordered the woman to stop as she was still busy with her make up. Who do you think you are to tell me to stop. I am doing this because you are wearing my clothes, therefore don't tell me to stop if you know what's good for you said the other lady.

Mpangase took the clothes off as she initially thought the clothes belong to the production wardrobe. The other lady got angry as Lungelo turned away to avoid the camera. She started beating her up, the producer and directors just stood there in shock they did not do anything said a source. 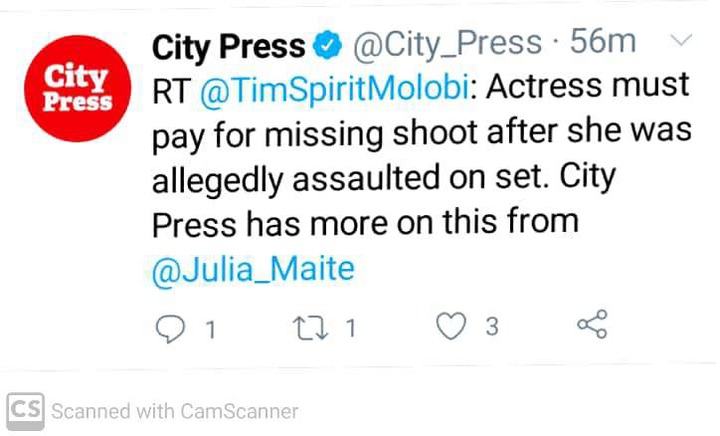 The movie is meant to be aired on Mzansi Bioskop.It is produced by the same production who is producing "I blew it" and "Ingane Yami".

Lungelo's assistant Amukelani Tshabalala said the actress has not yet laid charges against his fellow actress for what she did. She is traumatised by the experience. She is not feeling good.

According to Tshabalala, Lungelo was told to return to set, if not she must pay R2500 for missing a shoot.

Funny Memes To Make You Laugh Hard And Enjoy Your Mood

Laugh Away Your Sorrow With This Funny Comrade Memes