Angie Motshekga got humiliated in public after she mistakenly did this.

By Verified_newspapers (self media writer) | 6 months ago

An ornament, according to the Oxford English dictionary, is "anything utilized or serving to make something look more appealing but usually having no functional purpose," particularly a little object like a figurine. However, the Deputy Minister of Education has no qualms in referring to the Minister of Education, Angie Motshekga, as a mere adornment. The 2021 Matric Top Achievers brunch session was hosted by Angie Motshekga and Reginah Mhaule at the Houghton Hotel. Mhaule was tasked with introducing Motshekga as the day's major speaker. "Angie Motshekga is a name that doesn't need much of an introduction. She's a departmental adornment "Mhaule stated. VIEW VIDEO 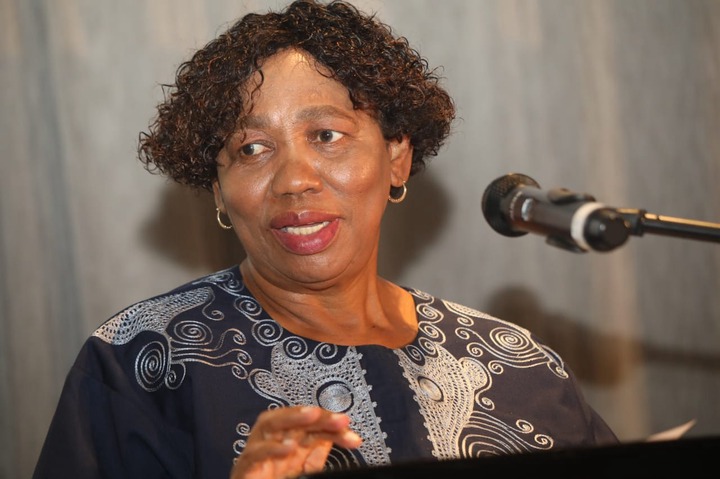 Since last year, there have been increasing calls for President Cyril Ramaphosa to fire Motshekga, with many believing she is ineffective at the department. What Mhaule said about Motshekga is humiliating in the most excruciating sense since it verifies what many others have said about Motshekga being "useless." Motshekga's subordinate has referred to her as if she were a useless piece of furniture. 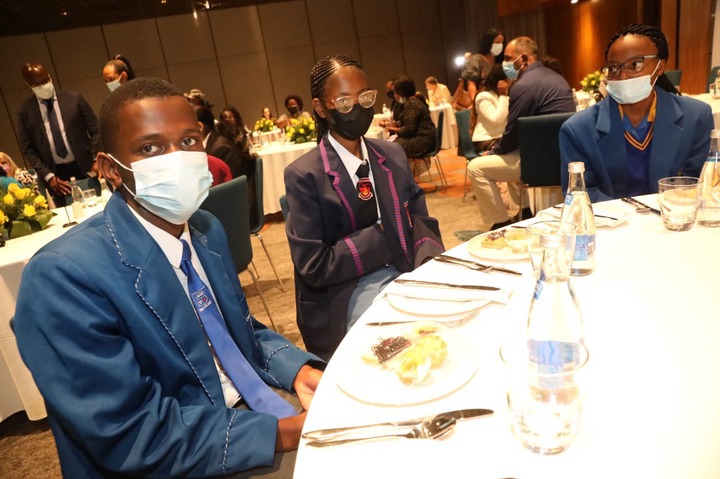 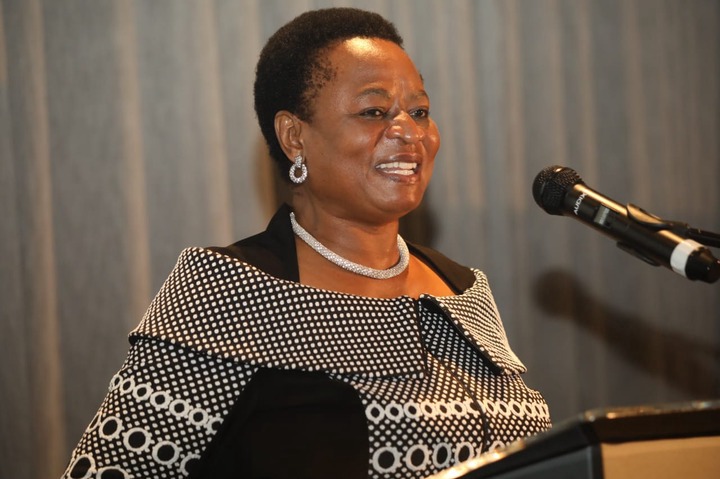 Taking the stage, an embarrassed Motshekga praised the class of 2021 for working hard despite the obstacles of Covid-19. Motshekga was speaking at a breakfast in Johannesburg honoring top public school students. According to Motshekga, over 800 000 students appeared for the matric exams, with the majority of them being top students. She expressed gratitude to the parents for their support of their children. 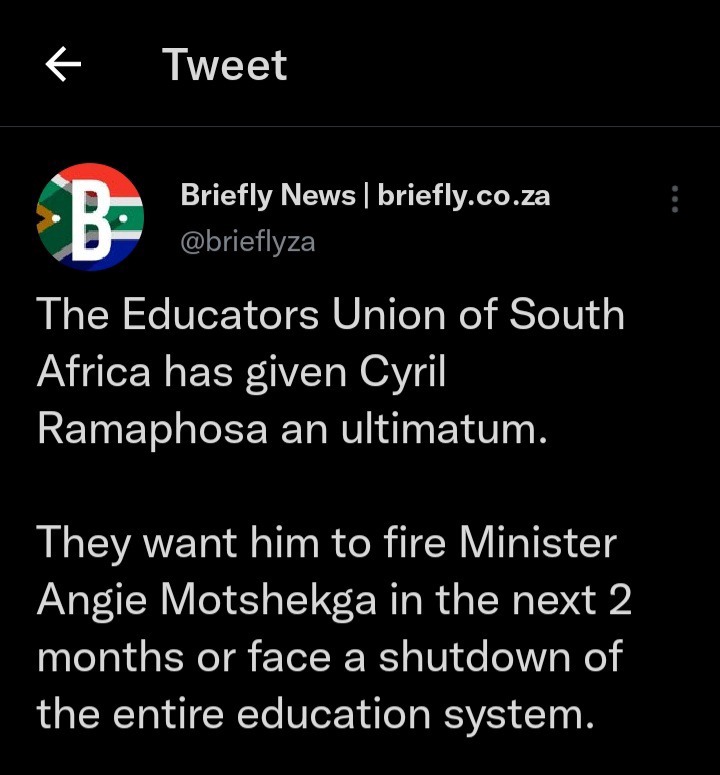 Angie is an adornment, according to Deputy Minister Reginah Mhaule.

The 30 percent pass mark proposal is one of the reasons why many South Africans have lost faith in Motshekga. Mmusi Maimane is adamant about ending the practice of announcing Matric results based on a 30 percent pass grade. The 30% pass level, according to Maimane, inflates the pass percentage, allows educators to dodge accountability, and entrenchs low standards and prejudices. 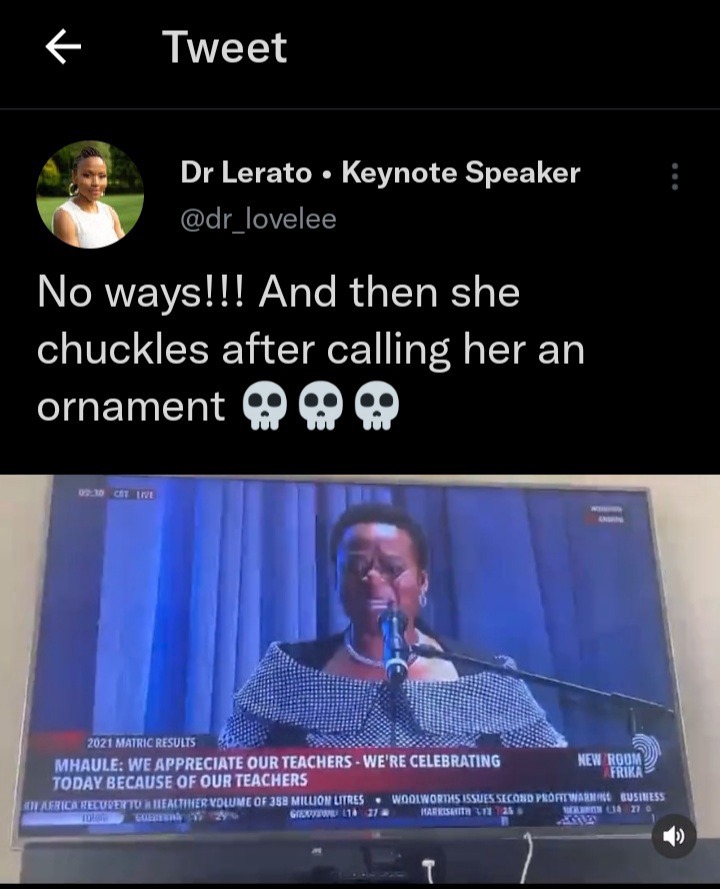 How to Store Ripe Tomatoes for a Long Time