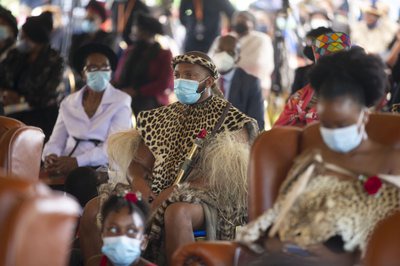 The Delegates assigned to resolve the Royal Family drama seem to be throwing the towel as things are still Hanging.

The plans to end the Royal family dispute over the throne are still not finalized. The delegates tasked with the issue are soon to hand over their recommendations to the president. Former KwaZulu-Natal premier Willies Mchunu said his committee has managed to meet with the two parties, those who want Prince Misuzulu to be the heir to the throne and also those who are contesting for Prince Simakade. According to Mchunu, the two factions had a few differences which could be sorted out in a big Royal Family meeting. 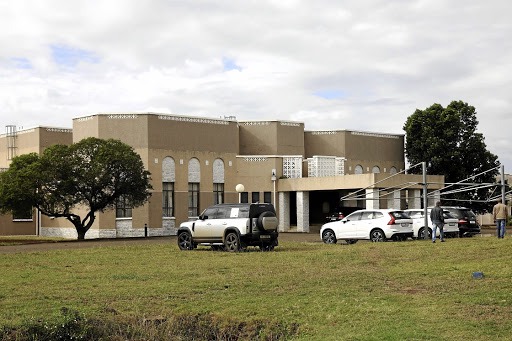 The two parties are supposed to plan a mass meeting but they have since failed to come up with a venue that favors all the family members, they failed to agree on one proposed venue. Those siding with Prince Mangosuthu Buthelezi and want King Misizulu as the next King want the meeting to take place at KwaKhangelamankengane palace. Those on Prince Simakade's side which is led by Princess Thembi Zulu Ndlovu and his brother Prince Mbonisi Zulu want a central venue. The committee has until the 23rd of October to hand in their recommendations to the president. 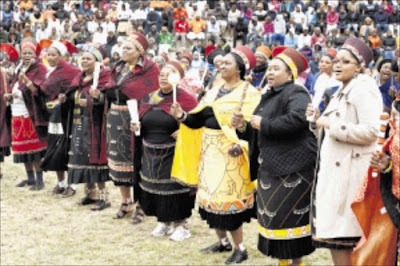 Should the family fail to do so, the committee will be forced to make its recommendations without the meeting happening. The mediation committee consists of retired Judge Sithembile Maphumulo and Hosi Mlungisi Ntsanwishi from Limpopo who is representing the national traditional leadership. The fighting within the Royal household has seen the suspension of the Zulu Royal's annual budget for covering cultural activities. The feud began when the late Mantfombi Dlamini-Zulu who was acting as a regent, named her Son King Misizulu as the successor to King Goodwill Zwelithini. 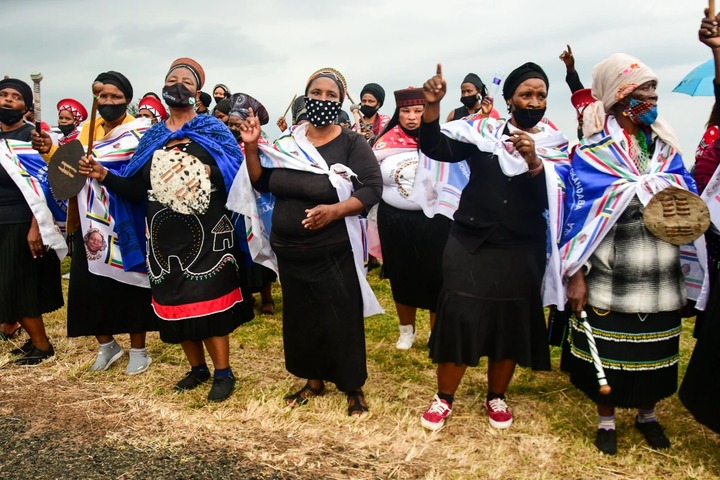 The other faction led by the late King's siblings Princess Thembi Zulu-Ndlovu and Prince Mbonisi Zulu nominated the late King's first Son Simakade who was born to the King out of wedlock. The dispute had named some of the reasons as to why the nominated Prince Misuzulu cannot be the next Zulu King. By so doing the royal rebels are changing the way things are done when naming an heir to the throne.

" If You're Broke, Camp Inside The Homes Of ANC Leaders, They're Rich Thanks To You " - COSAS

Julius Malema and The EFF Could Not Believe What Hit Them

The National Assembly Has Once Again Disappointed The Public.

Here is what expropriation of land with Nil Compensation means

Meet 4 Actors That Became Presidents Of Their Countries (Photos)