Some film performances astound us with their ability to fully embody their roles and live in the moment. However, in other circumstances, the dread we see on screen is quite real, and we may not even realize it. Even more difficult is when actors must overcome their personal fears in order to film a scene, and we commend each and every one of them.

We delved into the hardships of performers on set and developed a new appreciation for their efforts. 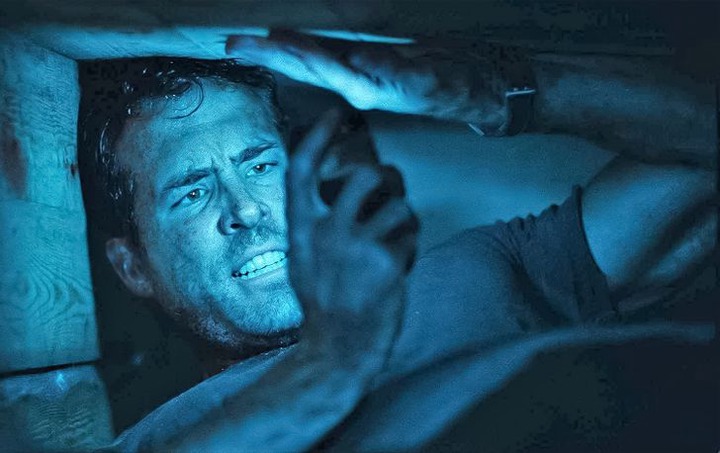 Reynolds shot the entire movie in a small setting, which aggravated his claustrophobia and left him emotionally exhausted. The struggle was worthwhile, though, because the film is so realistic that viewers feel locked in a box with the protagonist.

“I just felt like I would never, ever ,It was difficult, emotionally and physically, to be Buried. "I changed after I left."

Salma Hayek — fear of snakes in From Dusk Till Dawn 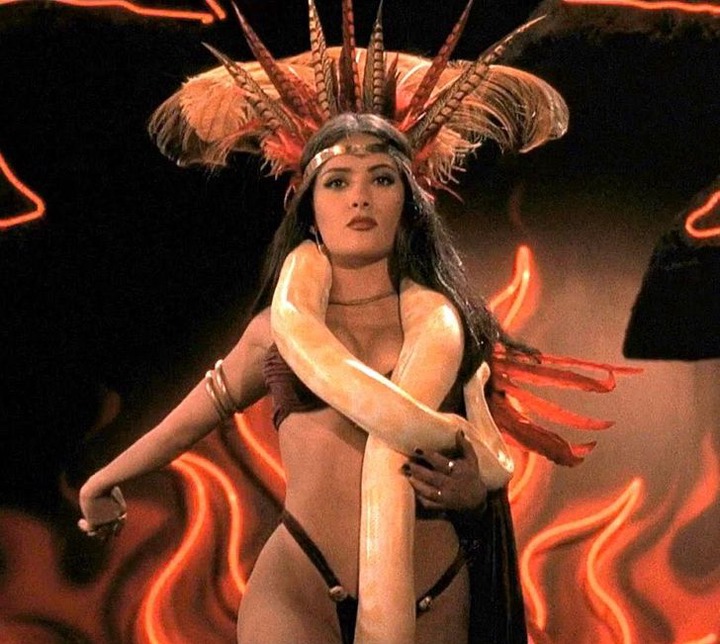 From Dusk Till Dawn screenwriter Quentin Tarantino had to deceive Salma Hayek into agreeing to film with a snake. Salma accepted the part despite not being aware of this minor detail and attempted to decline the offer due to her fear of snakes. Then Tarantino informed Hayek that Madonna had agreed to perform the dance, and Hayek understood she couldn't say no.

Salma's sequence ended up being famous, and it wasn't too terrifying for her because she had to be hypnotized to film it. "So it was excellent because I had to face my worst fear," she later explained. To do the dance, I had to fall into trance... There was no choreography, either. It was made up on the spot. We don't choreograph a snake because you can't. 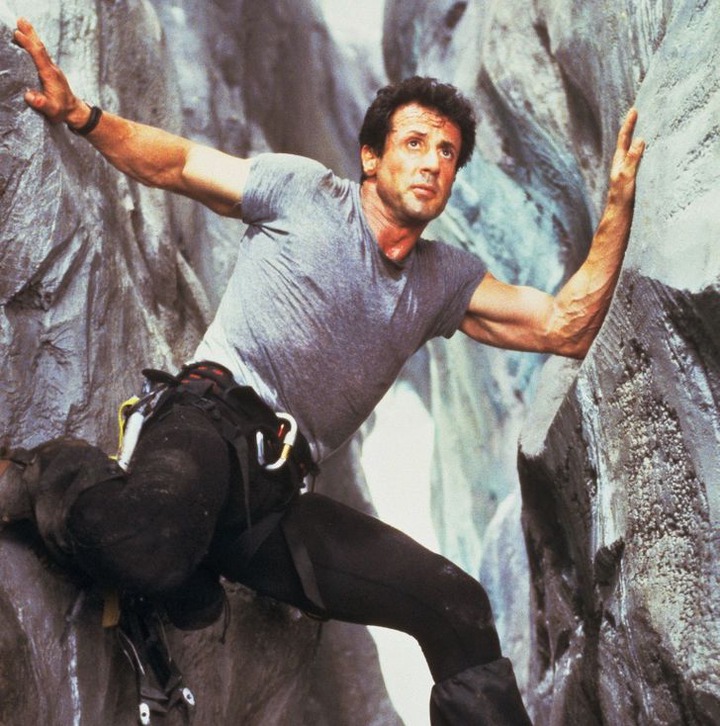 It turns out that the all-powerful Sly had a flaw after all, and that he had to be duped to perform his role in Cliffhanger. "When he first arrived in the Italian Alps...he looked up at this 11,000-foot mountain that was in front of us," the film's director recalled of dealing with Stallone. 'That's where our set is,' I explained. 'So who's going to go up there?' he asks. 'You are,' I said. 'You've got to be kidding,' he says, looking at me. I'm afraid of heights. My cowboy boots' heels are the highest I'll ever go.'

Stallone's refusal to go up in front of the crew would have been embarrassing, so the director gradually pushed him higher up the mountain. As a result, they shot at 13,000 feet, and owing to Stallone's boldness, we got a terrific film. 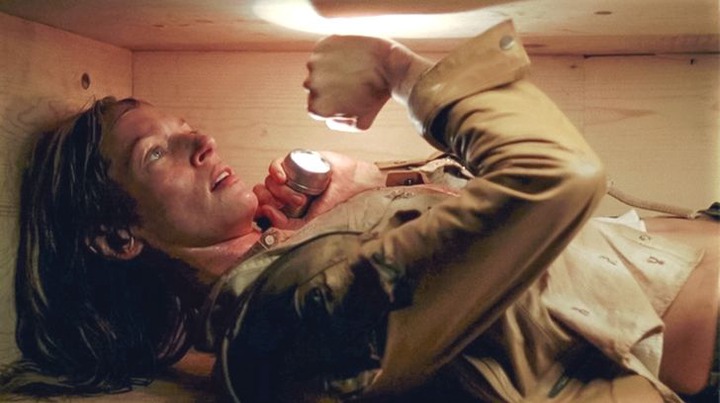 When Thurman's character, The Bride, was buried alive and had to escape using just her talents, it was one of the most tense situations in the Kill Bill films. As tense as the sequence was for the audience, it was no walk in the park for the actress. Thurman suffers from claustrophobia, but she claims that anyone in her situation would be afraid. "Well, I'm claustrophobic," the actress explained, "but you don't have to be claustrophobic to be afraid of being buried alive." 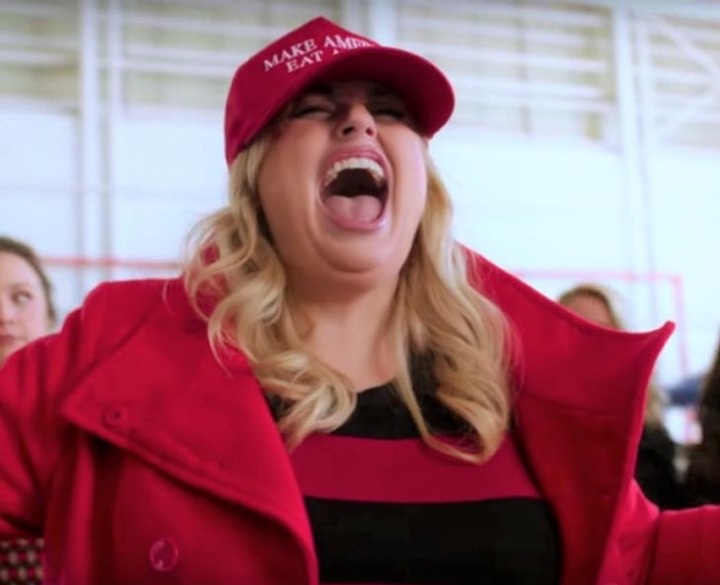 While it may appear like Pitch Perfect 3, a film about an acapella band, was the final film to have sophisticated stunts, Rebel Wilson can assure you that this was not the case. During filming, the actress had to confront her phobia of heights on several occasions, which was nerve-wracking.

"I know I appear tough, but I'm frightened of heights, that's the one thing I'm afraid of," Wilson said of the encounter. I had to repeat the 20-foot jump ten times. And I was terrified each time." 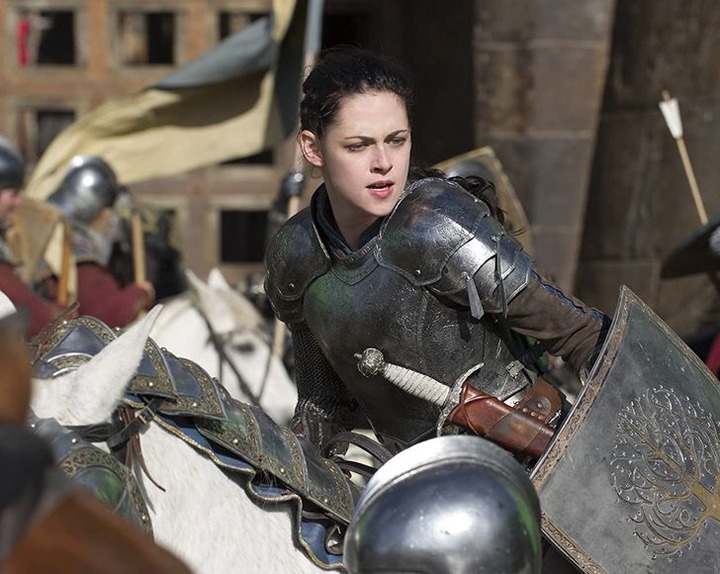 Stewart noted that riding horses for Snow White and the Hunstman was a particularly painful experience for her. She remarked that there is something about horseback riding that she dislikes. The actress stated, "I never want to get back on a horse." "I really like them." They're lovely, in my opinion. I adore their vigor. I enjoy being in their company. Petting their velvety little noses is one of my favorite things to do. I despise telling people what to do."

Matt Damon — fear of snakes in We Bought a Zoo 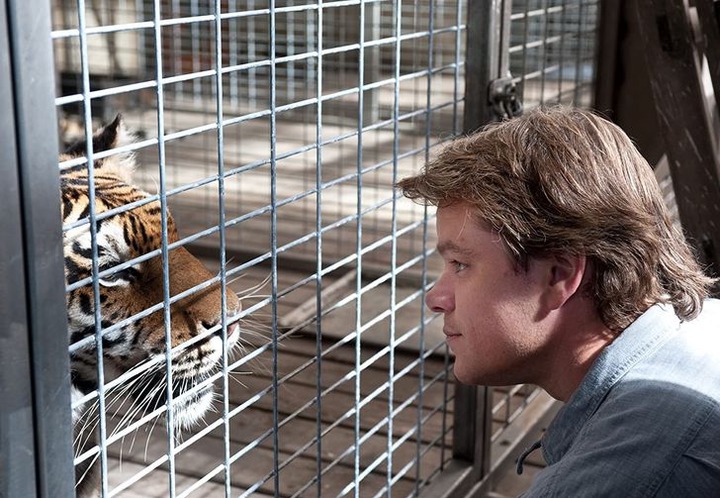 "I was watching Matt Damon scream like a baby and sway back and forth as the snakes were distributed all over the set," Scarlett Johansson recalled about her We Bought a Zoo co-star. "He was pretty afraid," she continued. He was clearly sweating, and the sweat in the corner of his eye could have developed. 'Matt, these kids are virtually juggling the snakes,' I exclaimed. 'Hold it together,' says the narrator.

"I'm frightened of snakes," Damon said, admitting that Johansson's claim is accurate. Scarlett and the kids bullied me into interacting with them."

Jennifer Aniston — fear of being underwater in Cake 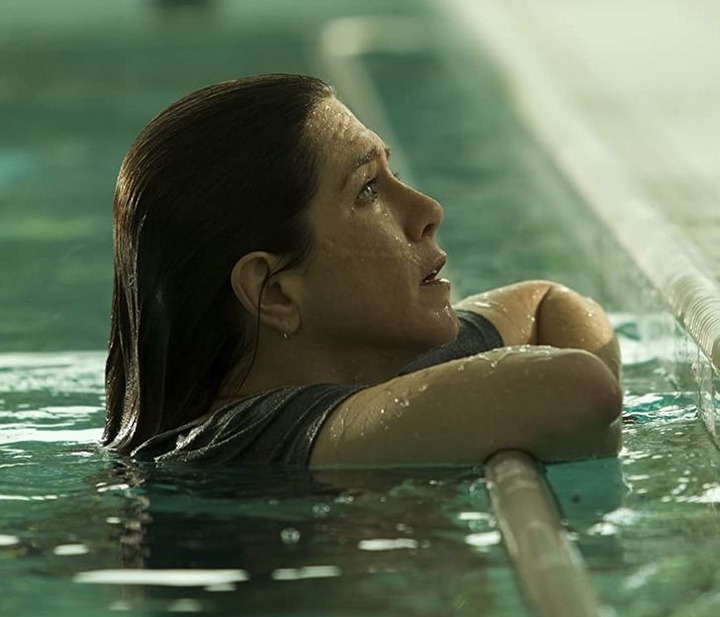 Aniston's dread of being immersed dates back to when she was five years old and drove her tricycle into a pool. Aniston had to confront her anxiety while filming Cake, which included a therapy scene in which her character was underwater, and it was a nightmare for her. "It took me 30 takes," she explained. That is something I will never do again."

One SA Woman found Something strange after filling fuel, Always check this when filling petrol.