By Sasatjie (self meida writer) | 1 months

Being a celebrity makes one vulnerable to the spotlight. Whenever they do good, there is no one watching but should they misbehave, there is always someone who is ready to record them.

Most South Africsn celebrities and politicians are always in a scandal. Take for instance when Mlindo the vocalist when he was accused of performing drunk. He denied the allegations, and blamed it on something else.

Bheki Cele is another example. He was caught at a club without a mask. President Cyril Ramaphosa has been posing for pictures with the public without practising Covid-19 protocols. This has infuriated many people that concluded that these regulations are only meant for ordinary South Africans.

Kaizer Chiefs' Itumeleng Khune is the latest celebrity who has left people stunned after he was caught in a video dancing with what seemed like a younger woman.

In the video, Khune can be seen carrying a bottle of beer and whispering something to the woman. He then started dancing with her whilst lifting his beer in the air. 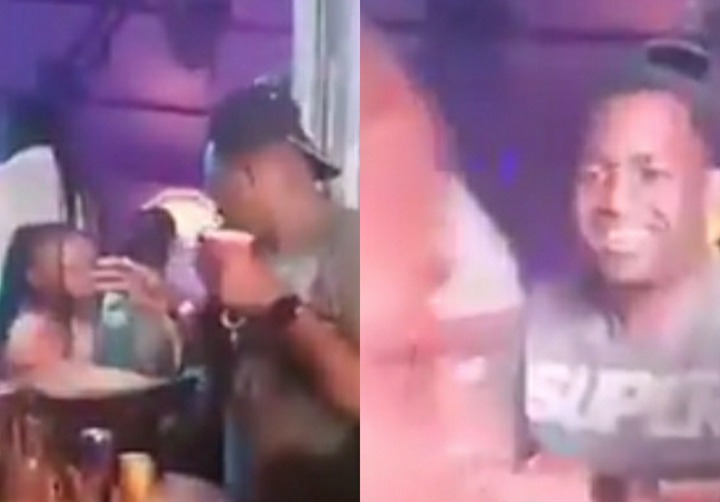 In the video, whoever that was recording wanted him to look his way, and a man's voice can be heard saying that this is not the first time Khune does such.

On Twitter, tweeps say that people should stop recording others at grooves. Some say that Khune has been focused on building his career for way too long that he cannot help himself but fall for underaged girls.

He probably saw that he was being recorded but could not care less because according to him, he is an adult and deserves fun off work. He could not take his eyes off this girl, and kept looking at her even when she was talking to other people.

His fans are not really disappointed but angry at the people who took the video to expose him. They say that Khune deserves to have some fun, and there is nothing wrong with that even if the girl appears to be young.

What's your take? Would it have been better if the woman was old enough or was Khune having harmless fun? 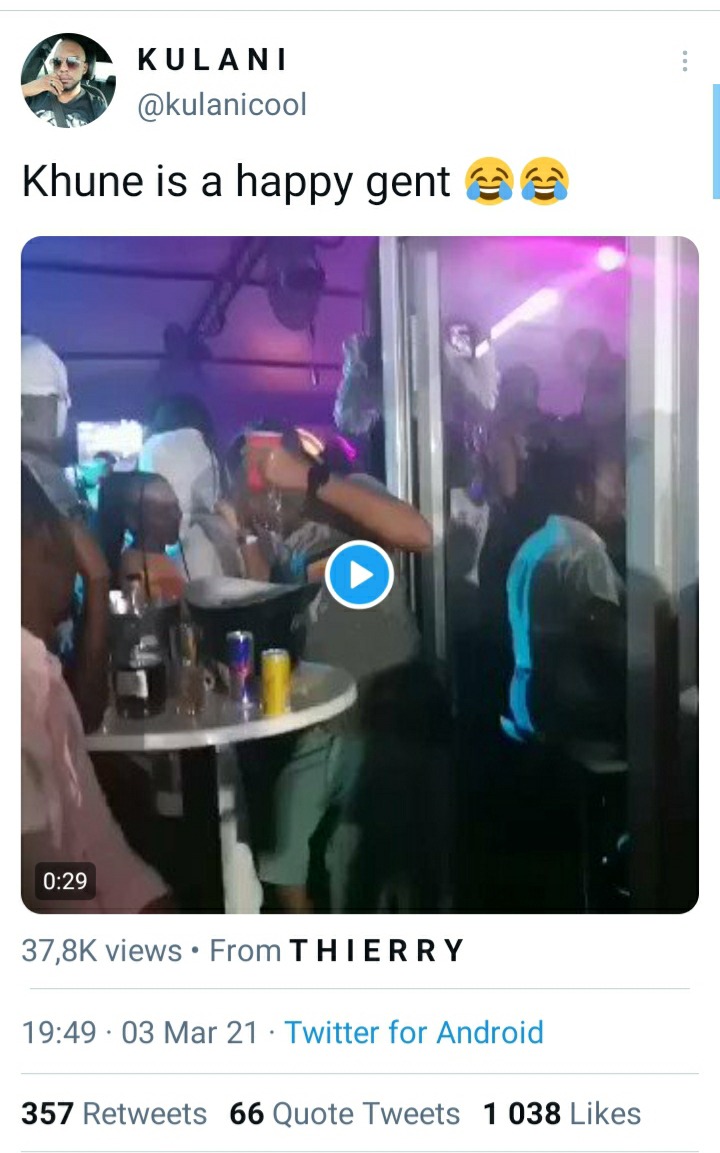 Was Nelli's Father Right About AKA? This Was The Night Before The Nelli Tembe Incident

King Monada gets emotional for AKA as he wishes him strength during this trying time.