The South African singer Lady Zama got herself in trouble after she went to Twitter and uploade her recent pictures. Lady Zamar is a vibrant South African songwriter and singer. She is known for her melodious vocals. The singer left mzansi stunned with her comments. Many of her fans has been DM's her asking her out on a dates. With caption:

It's not a secret that Lady Zama is one of hottest singer in South Africa. Ever since she rose to fame sje has been serving us with beautiful pictures and outfits that drives many man's crazy. She is an incredible music performer with a large fan-base in South Africa and internationally. She made headlines on the internet when her well crafted solo album known as “King Zamar” was certified gold. Read on to know more Lady Zamar and her career.

Lady Zamar, is a South African singer and songwriter. She was born on 19 June 1987 in Tembisa to a Malawian father and South African mother and was raised in Mamelodi. She mainly incorporates on house music. In 2019 she was a guest judge on Idols South Africa.

Twitter fans has been asking Lady Zamar whether she is married or not married. The question were expected to pop up after hersacndal. Those whobare interested to know her personal life you will be surprised that Lady Zama is still in the market. The musician previously let people wonder about her marital status while promoting her More And More music video, starring model and her rumoured boyfriend, Faustino Muhongo. 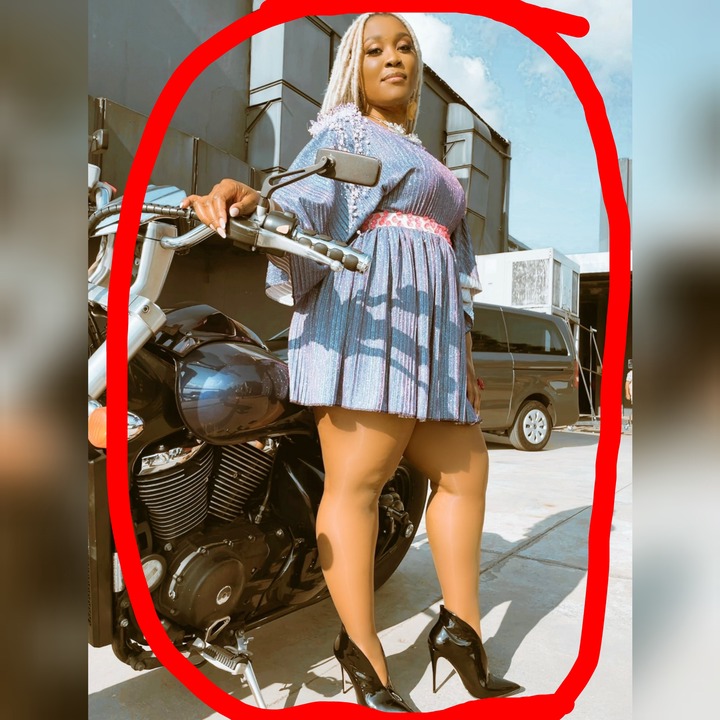 The the "Collide" hitmaker shock everyone when she first announced that she was I secretly relationship for almost 2 years with rapper Sjava. Local musicians Lady Zamar and Sjava have both publicly confirmed their reportedly two-year relationship, that no one knew about It was overwhelming at first but it get heated when the news comes back to bit her again. Their relationship did not last as she still remains single.

Lady Zamar and Sjava publicly confirmed the end of their two-year relationship affair, which no one knew even existed. Sjava took his Twitter account to disclose his love for Lady Zamar. The couple shows deep affection through the song, Love is Blind. However, Lady was quick to shut down all speculation, saying the two-year relationship had ended last month.