7 Things That Gained Popularity: Thanks To The Movies

People draw inspiration from the real world when making movies. However, the things that display on screens can sometimes impact viewers and cause them to modify their preferences and routines. An impact like this can be an effective marketing strategy for promoting a product. The public's conduct, on the other hand, frequently astounds moviemakers.

We wanted to see what became incredibly popular after certain films and television shows were produced.

Marie Antoinette reignited the popularity of the French macaron. 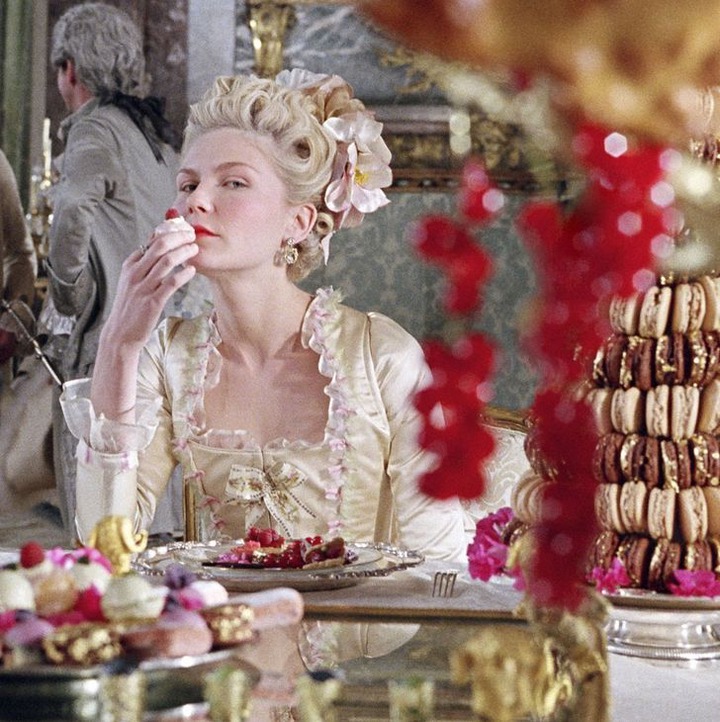 Catherine de Medici is said to have brought the recipe for this dish to France. Macarons have always been popular in France, but Sofia Coppola's film Marie Antoinette made them famous all over the world. The craze in macarons was sparked after Kirsten Dunst was seen enjoying the various colored pastries in the film. Many bakeries popped up and began producing and selling them. Dunst even quipped that she and Coppola should have gotten into the film industry shortly after it came out.

Women were encouraged by Scarlett Johansson to colour their hair red. 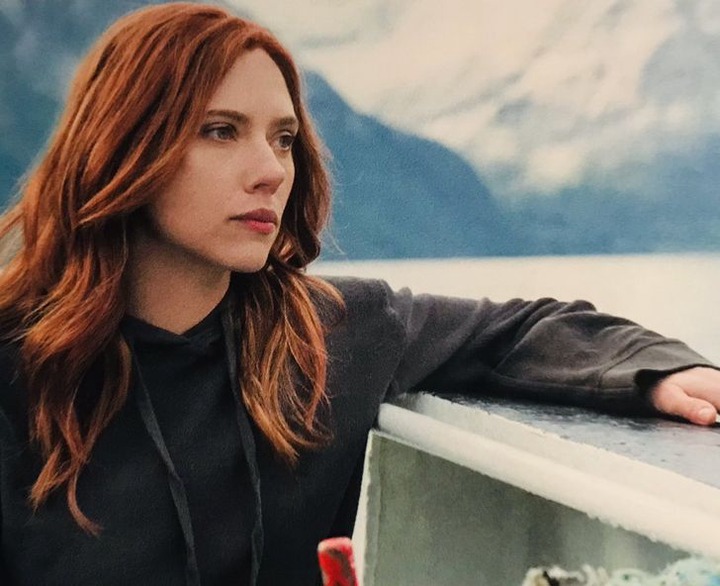 Despite conflicting reviews, the release of Black Widow spurred a lot of interest in red hair. The sale of this color of hair dye has increased, according to an online beauty store. The interesting thing is that Johansson looked exactly like she did in every other installment of the franchise. Perhaps the excitement stemmed from the fact that the picture had been in development for several years.

To All the Boys I've Loved Before resulted in an unanticipated spike in yogurt sales. 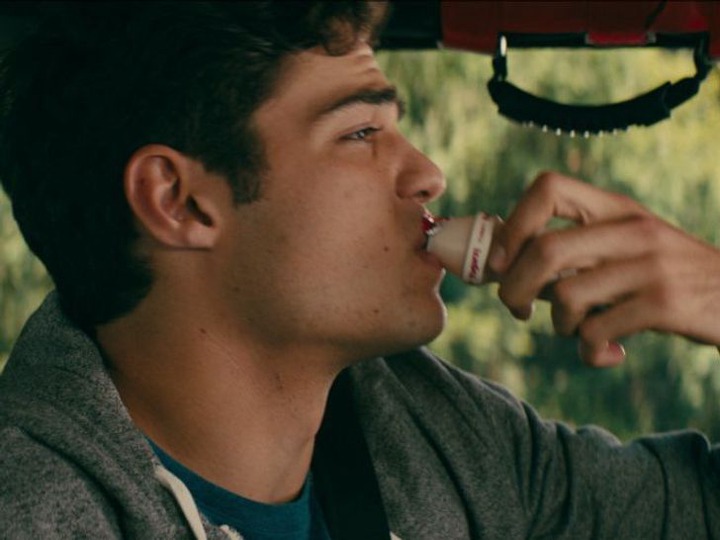 Korean yogurt sales soared after this film was released on Netflix. Even the stock's shares increased by around 2.6 percent. This is a drink that the main character and her sister enjoy in the film. But it's when Peter tries it for the first time that the yogurt becomes the most exciting scene. Fans immediately learned about the brand, which boosted sales.

Mini Cooper sales surged as a result of the Italian Job. 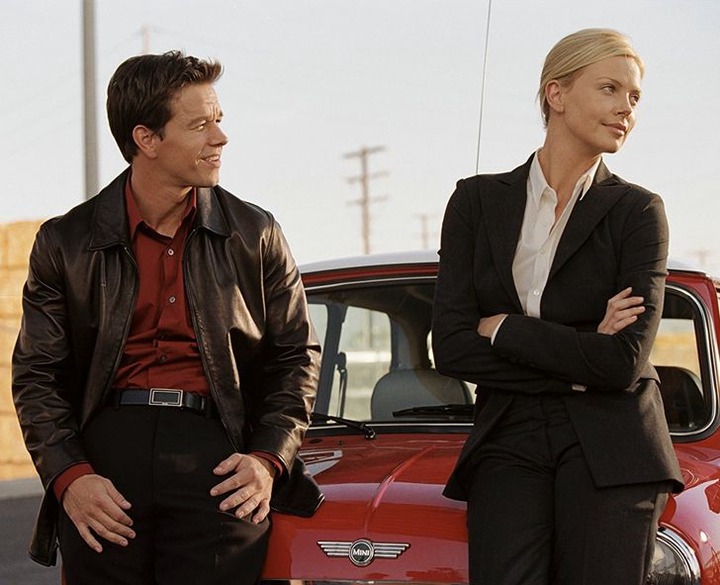 The producers of The Italian Job were dissatisfied with the film's performance. BMW, on the other hand, was ecstatic. Following the release of the film, sales of their cars soared by 20%. And, believe it or not, the corporation made no effort to publicize them.

Saturday Night Fever popularized the disco style over the world. 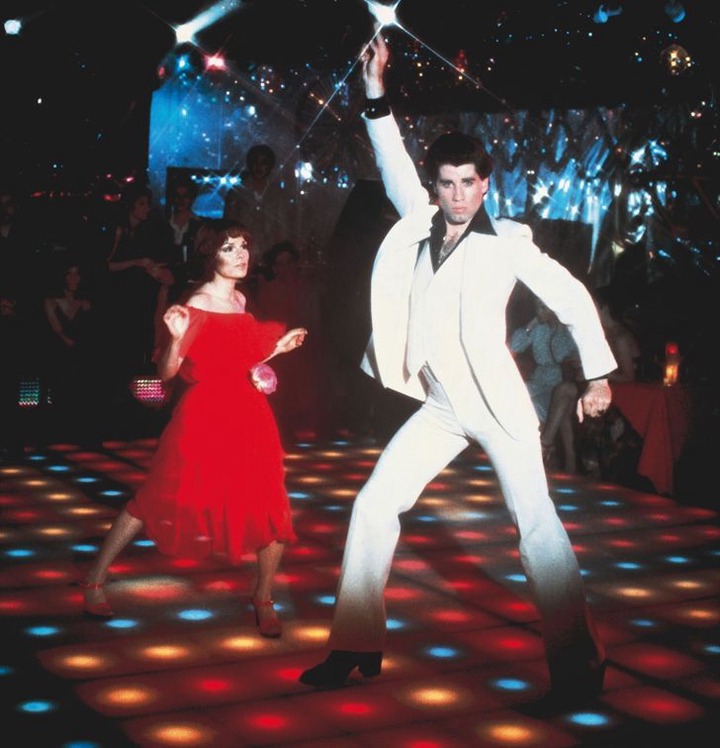 Saturday Night Fever's creators had not anticipated the musical's success. Many of the people who worked on it became renowned after it was released. That's when John Travolta shot to fame as a movie star, and the disco genre exploded in popularity. Travolta's legendary attire was noticed all over the place.

The tradition of eating ice cream in front of the television was started by Bridget Jones's Diary. 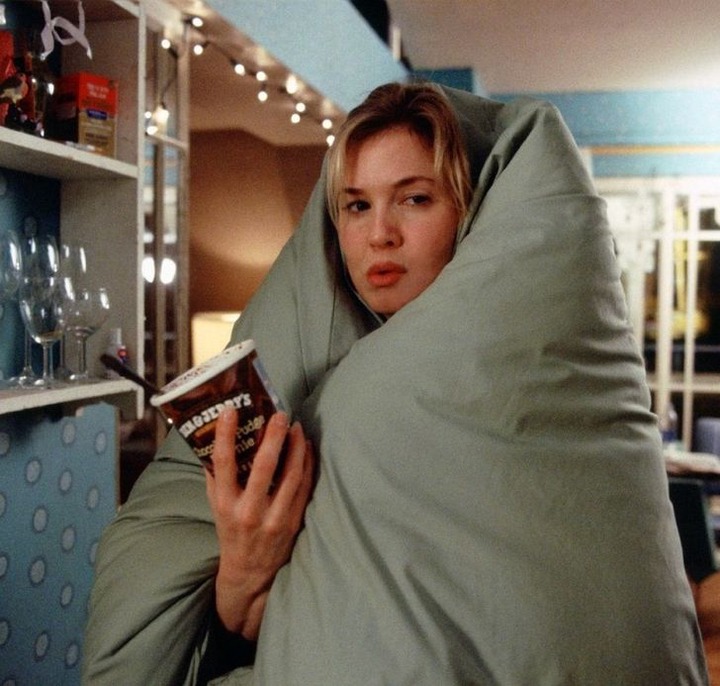 Ice cream is a favorite among the generation that grew up watching Bridget Jones's Diary. If the weather is awful and you can't go for a walk outside, relax in front of the TV with a big bowl of delicious ice cream. 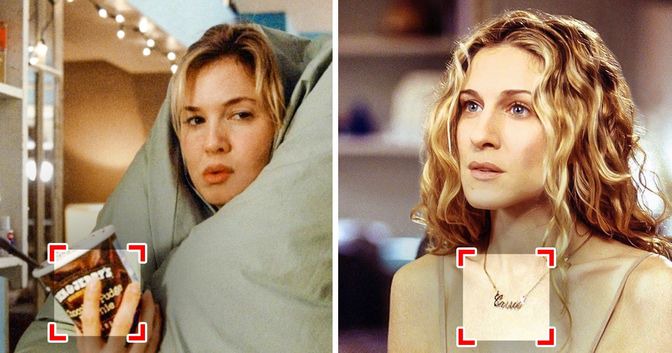 In the 1980s, these necklaces were very popular among adolescent girls. However, when the main character of Sex and the City wore one, it became fashionable. These kind of necklaces are still popular among ladies of all ages.

When mother-in-law asks for my pictures, desperate lady shares pictures in traditional outfit