Weekend recap : all the drama

By Beautyk.Entertainment (self media writer) | 19 days ago 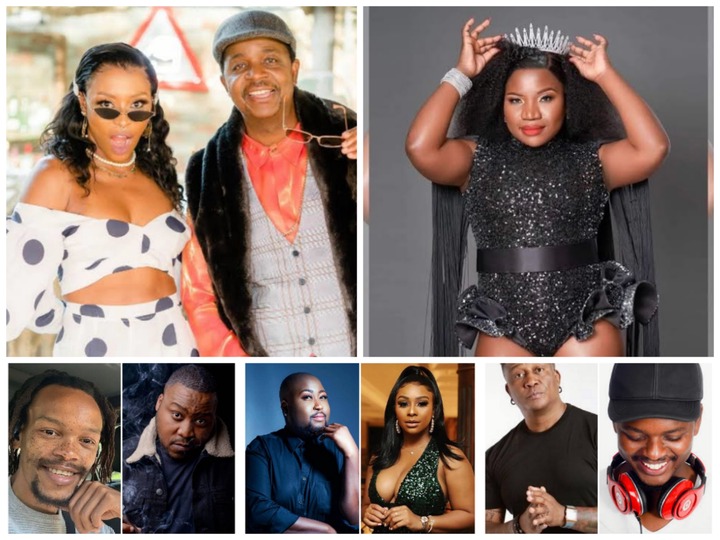 Boity and Bujy were involved in a fight about ancestors and sangomas. Bujy hit Boity with a bottle in her face which resulted in Boity being taken to hospital and Bujy taken to jail. His bail is set for Wednesday this week. Boity came out and said that she was indeed a victim of GBV and she plans to see her case of assault and attempt to do grievous bodily harm through. 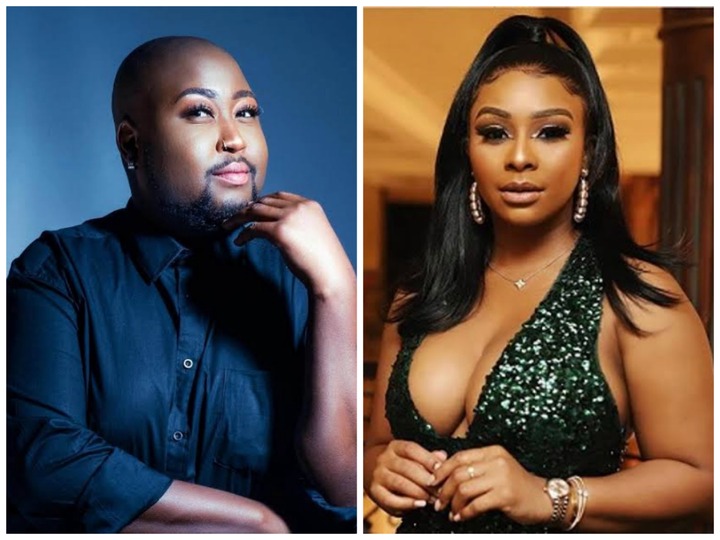 Nota came onto Instagram and Twitter to state that he indeed did get involved in a fight with Stogie T. He pinned him to the ground after Stogie T took a jab at him. Nota said the acted with restraint as he had the chance to beat Stogie T further but did not. Some people felt he was lying about the events of the fight. And some supported him. 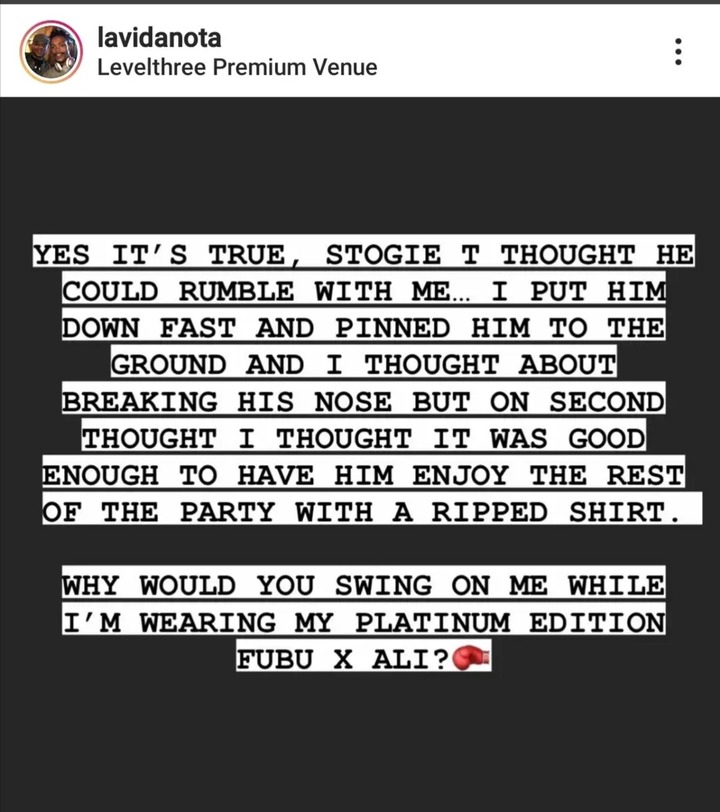 Some one on Twitter posted a picture of Makhadzi which she had taken for a brand. The picture unfortunately was edited and it showed her hyperpigmentation. A few people dragged her for it however more people came out in her defense. She posted an apology and explaining the picture. But her fans felt she should not have to apologize or explain. She is a queen. 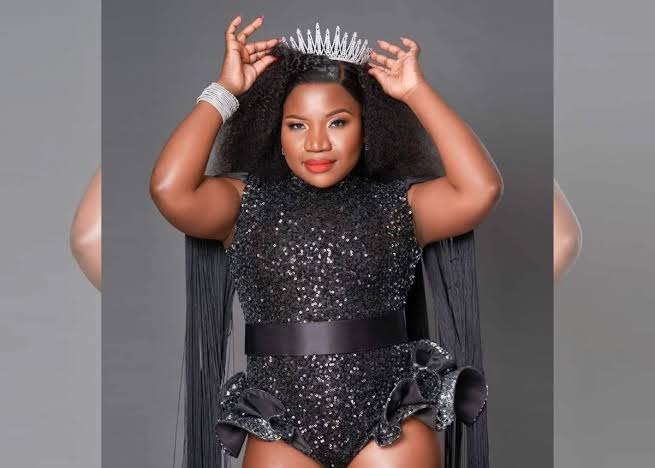 DJ fresh appeared as a guest on Mac G's YouTube podcast. He was asked about the allegations surrounding the abuse. He revealed that he had a polygraph. He denies any of the allegations against him. 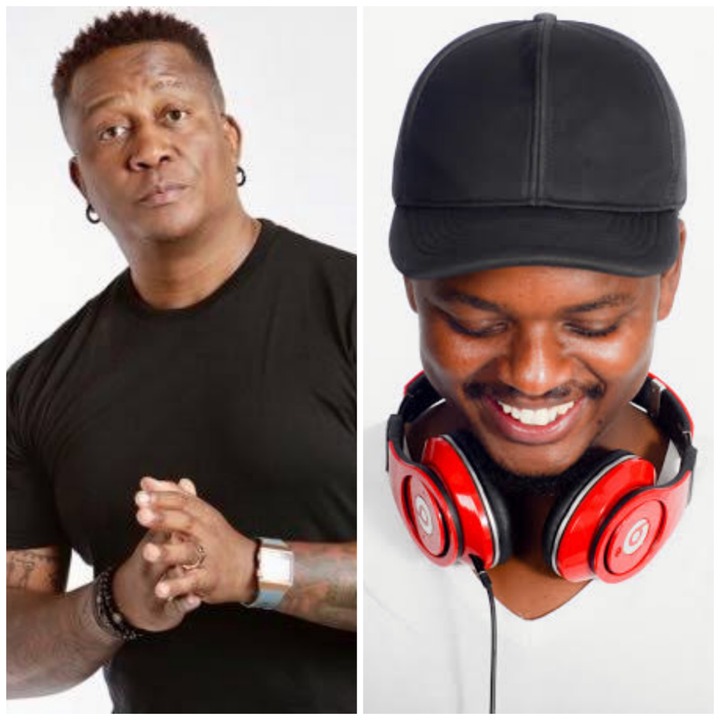 DJ Zinhle revealed on her show that oskido gave her 200k for being pregnant. She said how lucky she is to have him and how he supports her. In the episode she told him she was pregnant and then she said he gifted her a whole 200k! 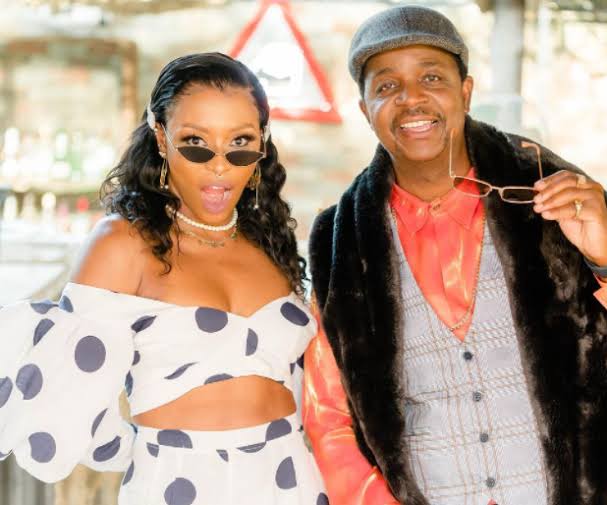