Top 8 Rebellious Celebs Who Play by Their Own Rules

Celebrities are supposed to constantly appear and act flawless, yet an increasing number of celebrities are refusing to achieve these standards. Instead, they're creating their own set of norms and carving out their own paths to success. Rule breakers have shook up Hollywood, and while some may not agree with their unconventional ways of expressing themselves, these celebs stand up for what they believe in.

We respect these powerful individuals who aren't afraid to speak their minds. 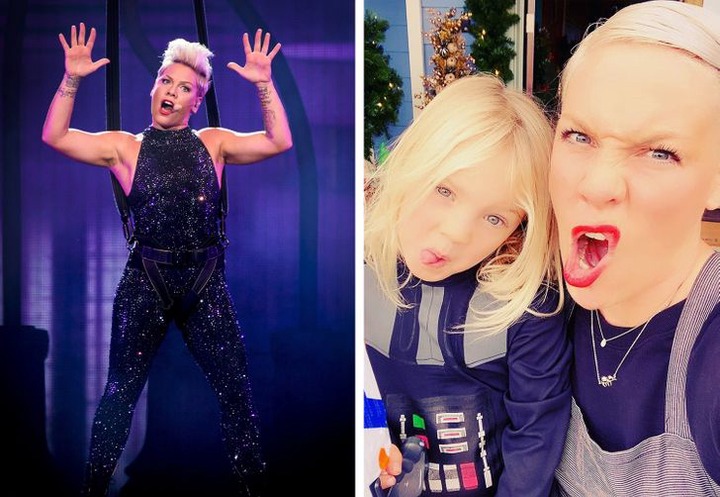 From the beginning of her career, Pink has been breaking barriers and singing about feminism, female empowerment, and gender norms. When she first started performing on stage in the 1990s, most pop music singers resembled Barbie dolls and sang largely about make-believe relationships. Pink was characterized as a renegade by other musicians since she didn't care about being a traditional female role model.

She also opposes body shaming, claiming that her healthy weight is the result of her happiness. "It's just more to adore baby," she wrote, quoting her husband. 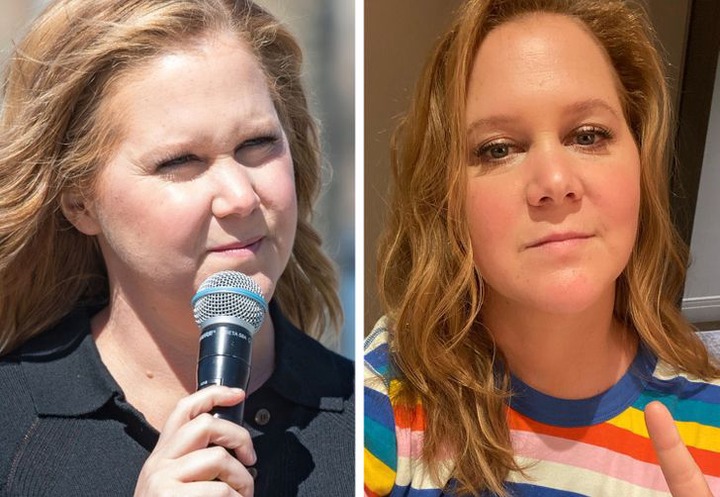 Since the beginning of her Hollywood career, the award-winning actress has never held back. Her one-of-a-kind jokes and distinctive sense of humor garnered her millions of fans.

Schumer doesn't appear to be a conventional Hollywood star, and he doesn't seem to mind. "Because I'm so beautiful, I've never gotten anything done." I'm good-looking enough to work in the industry. "I receive enough male attention to make me feel nice," she explained. 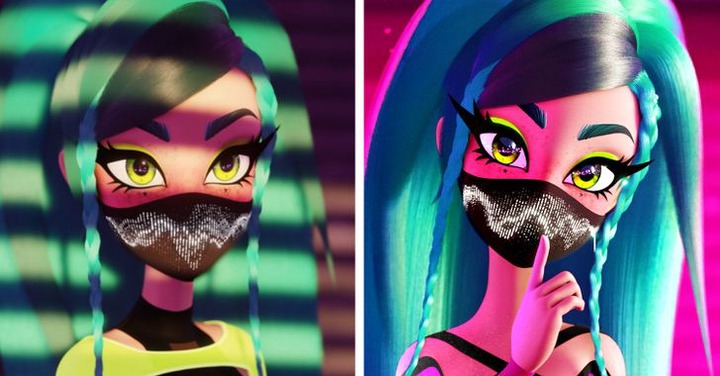 Polar, a virtual 3D vocalist, is the epitome of an adolescent outcast. She has a second life as a normal high school student who transforms into a singer when the lights dim. "People expect me to adhere to their illogical rules. But I'm not like that at all. "And no one will be able to stop me," she declares. "Close to You," Polar's latest song, is gaining popularity on YouTube. Her tracks will be available on all music platforms, including Spotify, Apple Music, YouTube Music, and Deezer, beginning October 1. 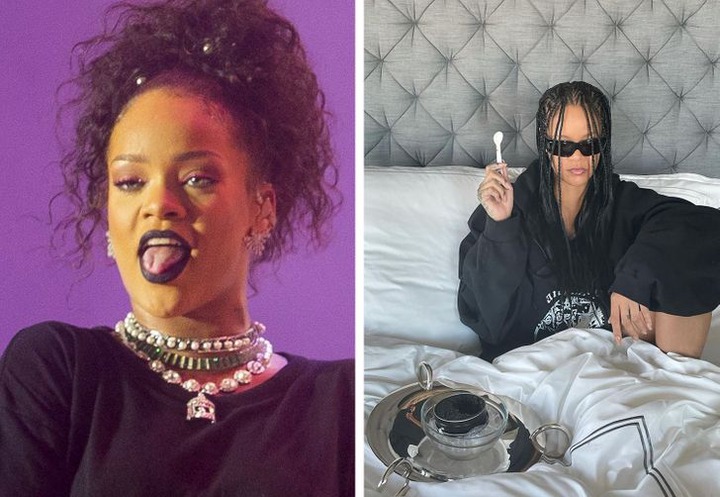 Riri has a rebellious mentality, which is evident in her music, interviews, and, of course, her dress choices. Fenty, the apparel line founded by the "Umbrella" artist, celebrates innovation and strength. "I love powerful silhouettes, and with this collection, I want to give women the confidence they deserve," she remarked. 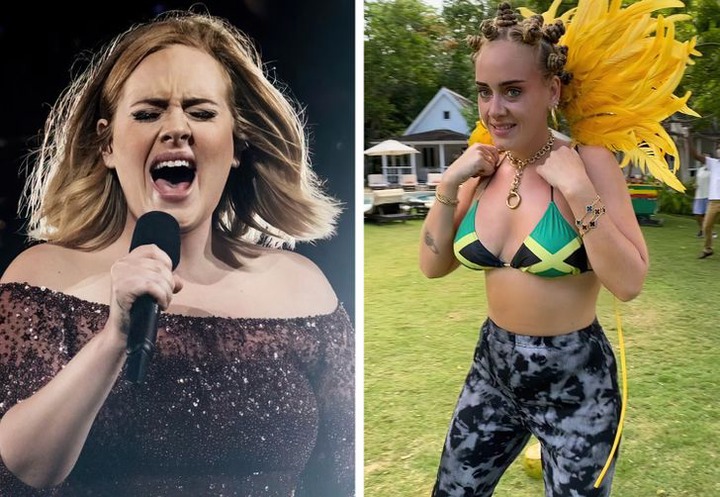 The award-winning singer demonstrated that she doesn't want to play by other people's rules by taking a 5-year hiatus in the middle of her meteoric rise. Despite her employers' objections, Adele realized she had to prioritize herself. "If I'm always working, my relationships will suffer." So at the very least, now I can write a happy album, be in love, and be happy," she remarked. 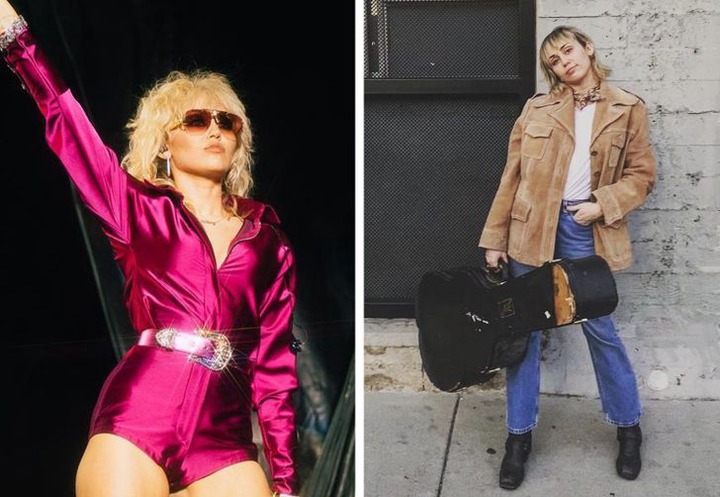 When Miley Cyrus played Hannah Montana on an acclaimed adolescent comedy, she had a traditional Disney princess look. However, the singer confesses she didn't feel like herself at the time. “From the age of 11, I was told, 'You're a pop star!' That means you need to be blonde, have long hair, and wear a sparkling, tight outfit. She confessed, "I was made to look like someone I wasn't."

Cyrus later discovered her own style and rose to prominence as a rebellious fashion star. "I don't want to appear lovely; I want to appear tough," she explained. 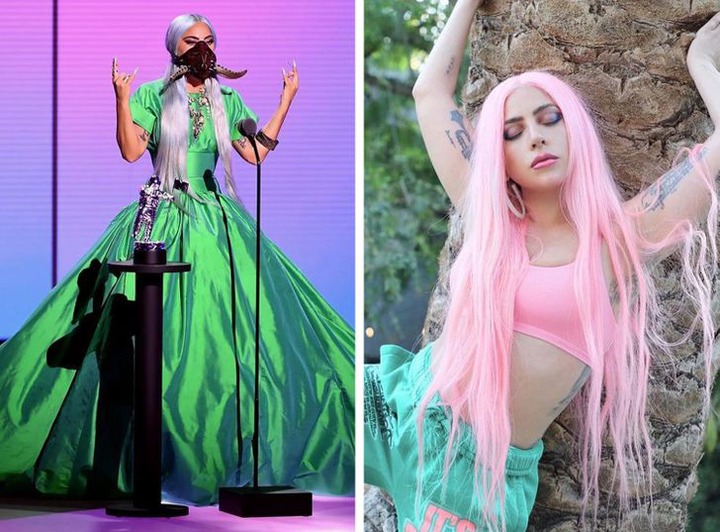 Lady Gaga is one of the most distinctive and unique performers, admitting that she has always been different. "I was constantly taught as a kid that I was a renegade." 'You're defiant,' and 'Why are you dressed that way?' people would say. "However, I continued to do and dress what I pleased because plainly, I haven't changed," she explained. 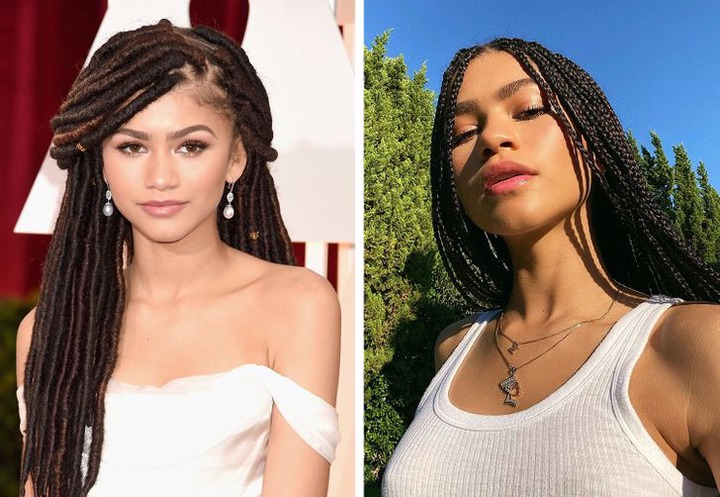 The award-winning actress has used her celebrity to advocate for equality and the preservation of black culture. She issued a passionate message on Twitter to challenge stereotypes after being harassed for wearing dreadlocks at the Oscars. "Without the support of uneducated people who prefer to evaluate others based on the curl of their hair, there is already harsh criticism of African American hair in society." "My decision to wear my hair in locks on the red carpet at the Oscars was to highlight them in a positive light and to remind people of color that our hair is good enough," she added.

Which of these celebrities do you consider to be the epitome of a rebel? Do you know any other famous people with a rebellious streak?