By HolisticEye (self media writer) | 5 days ago

It’s been 18 years since the educational TV drama series, Tsha-Tsha first premiered on our small screens in South Africa. 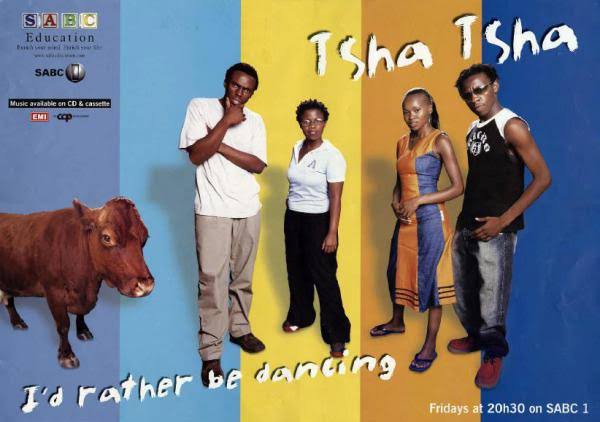 It focused on the youth exploring love and relationships in a world affected by the realities of HIV/AIDS. All of this took place in a small fictional rural town called Lubusi. 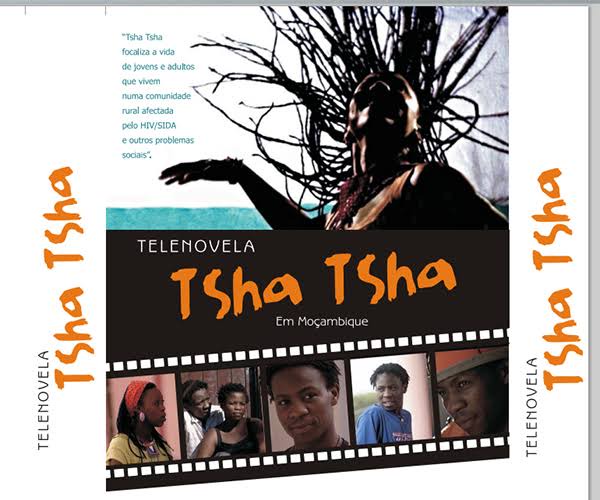 Here’s what the cast of Tsha-Tsha looks like today in comparison to how they looked in the days of the series. 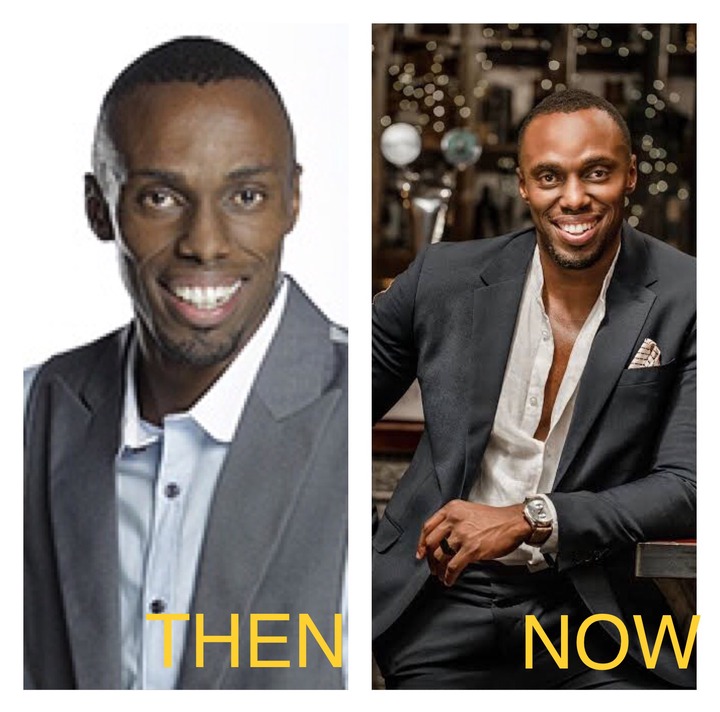 Henna is a South African multitalented actor, presenter, director and producer. He first emerged as Andile in the SABC1’s drama series Tsha Tsha. He is the ex husband of actress, Bonnie Mbuli.

In 2007, Henna moved to Los Angeles to better his career in Hollywood in 2007. He worked at the Pan African Film & Arts Festival, where he was the assistant of the festival director. He then later launched his professional directing career, directing a commercial for the Department of Roads, South Africa in 2010. He is a qualified story and script editor, thanks to the South African National Film Video Foundation (NFVF).

Although Henna’s debute appearance was on Tsha Tsha, he’s broken new ground. In 2012 he hosted SABC 1’s reality show, All You Need Is Love, being the successor to Hlomla Dandala. The following year he was the host of Gospel Gold.

He then went on to star as Sisansa Nkosi in the MNet series Inconceivable in 2020 where his character was married to Busi, played by Refilwe Madumo. 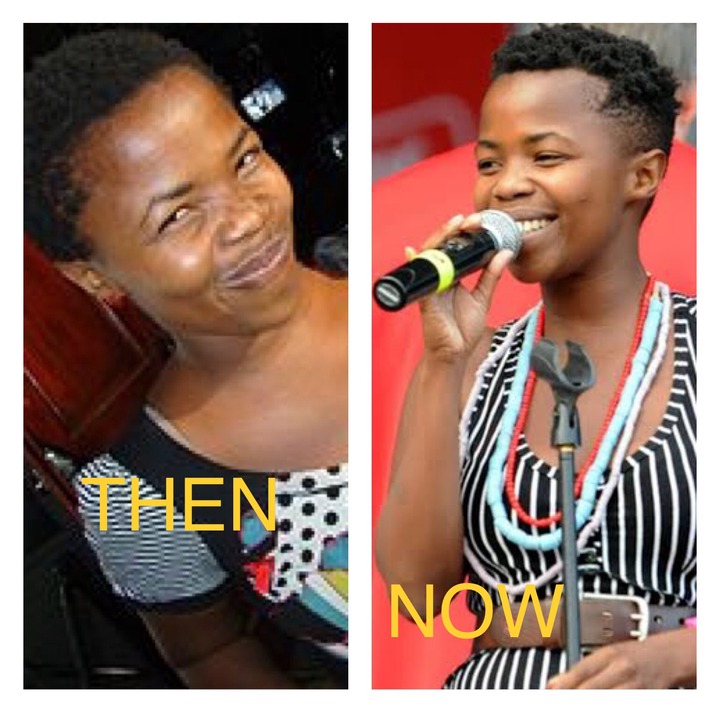 Singer and actress, Zolani once gave us the character Boniswa. She later went in to join the ever so talented SA band, Freshly Ground. After 17 yearsOn 15 August 2019, Mahola officially announced the launch of her solo career as a musician, storyteller and public speaker and the band had their last performance after 17 successful years together on 31 December 2019 at Kirstenbosch Gardens in Cape Town. 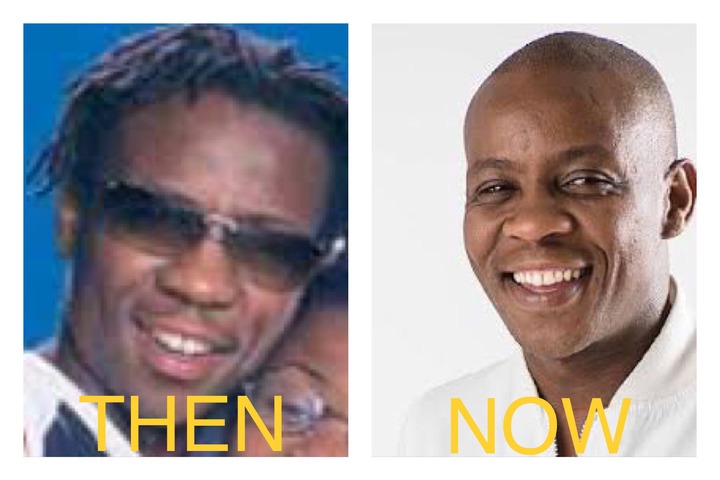 Although some might only know him through his potrayal of “Bash” on Rhythm City, Siphiwe has been on our small screens for a very long time.

Siphiwe Mtshali is a South African actor and television presenter who’s best known for hosting the SABC1 kids’ show YoTV to later hosting the forever so epic dance show, Jam Alley and for his roles as “Zamani Khoza” on Generations. 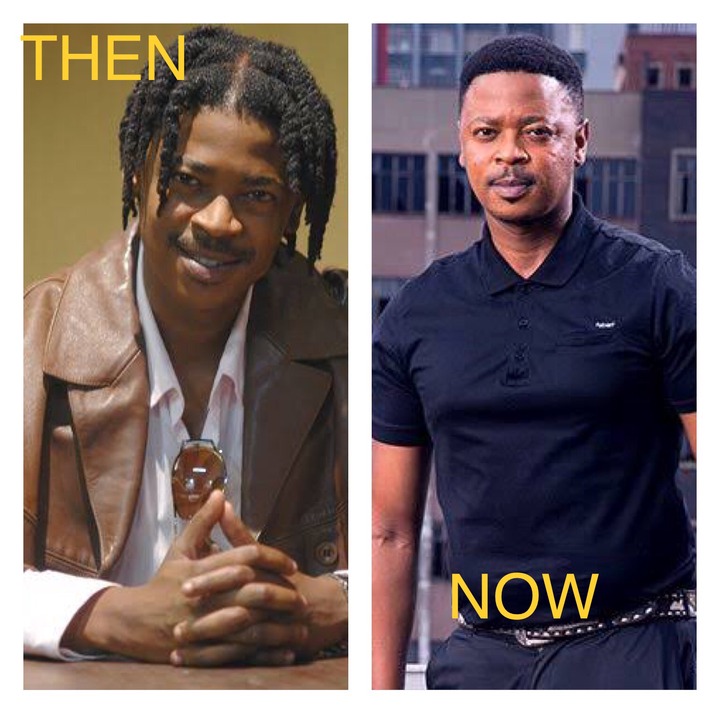 Most might remember him from his iconic role as Jason Malinga on SABC 1’s Generations but he started off as “Lwazi” on Tsha-Tsha.

He’s also been on uGugu no Andile and the SA drama series, Tshisa season 2.

In 2020, he landed the role of a school principal, Melusi in Mzansi Magic’s telenovela Gomora. 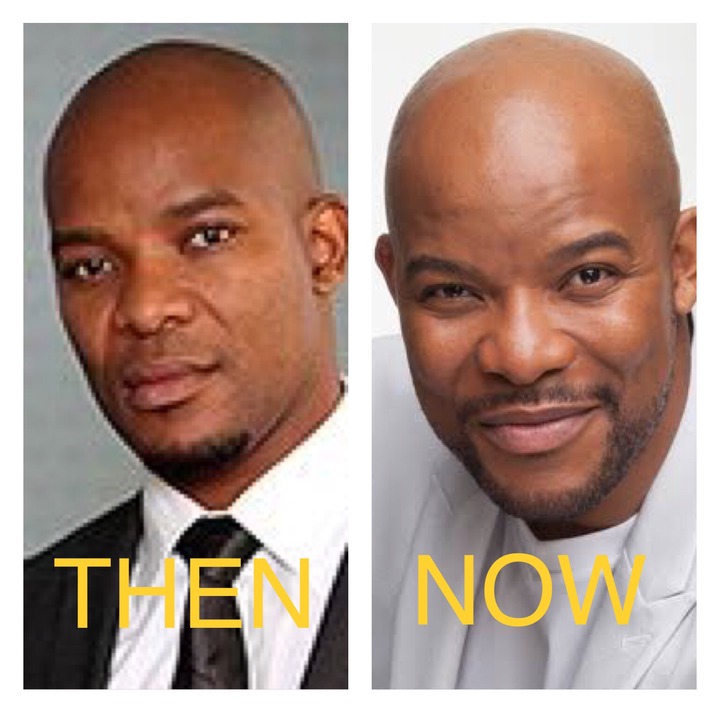 Many might know him through playing the  role of Siseko Langa on Scandal, e.tv’s drama series but Hlomla Dandala is both a veteran actor and TV presenter.