Ukhozi FM is once again making headlines after it was reported that it has fired three of its top employees with immediate effect. 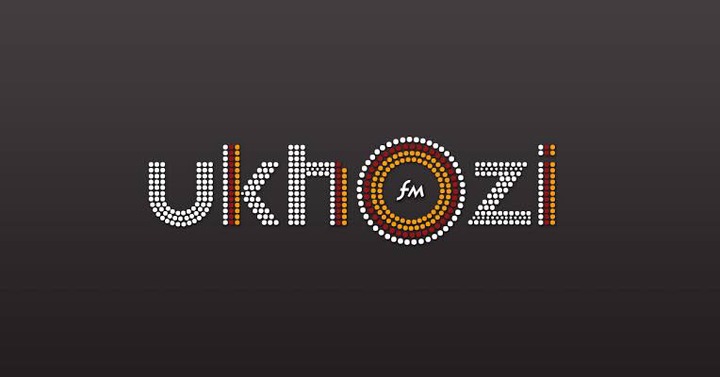 According to reports, it has been reported that DJ Sgqemeza and two other producers have been suspended from the popular SABC Radio station show Vuka Mzansi with immediate effect and have been released from their duties pending the suspension. 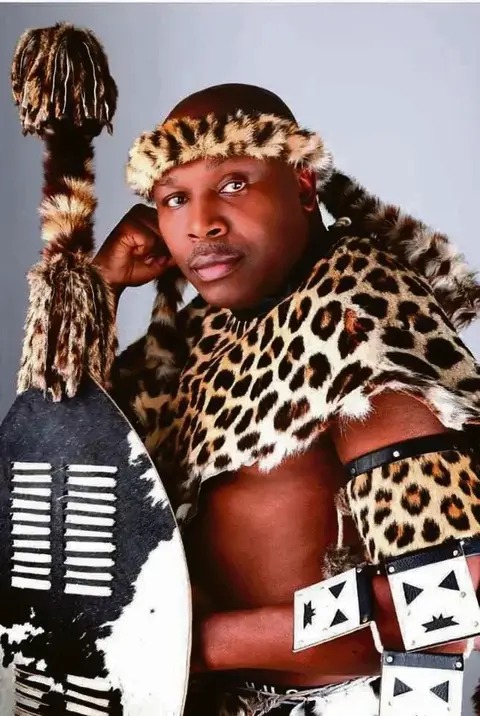 According to reports from the SABC radio station, it has been revealed that there will remain suspended pending internal investigations.

What we can't reveal at the moment according to the report is that no one knows yet what the internal investigation might be related to, because this is a developing story. 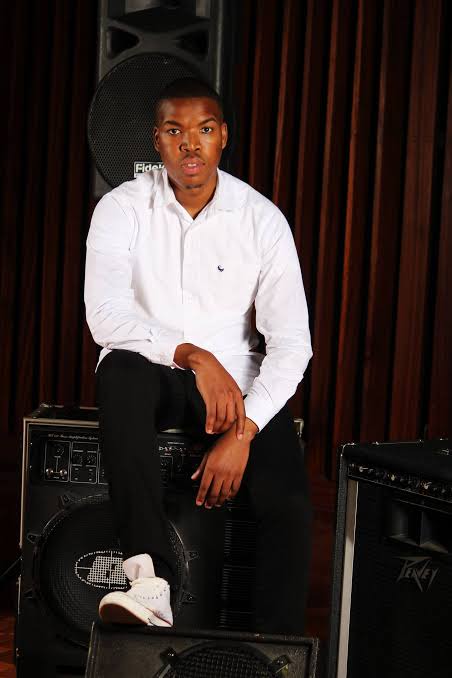 The many listeners of ukhozi FM were surprised when Siya Mhlongo stood in for DJ Sgqemeza to present the 6 to 9 a.m. weekdays breakfast show alongside Nonhlanhla"Mroza" Buthelezi. Recalling back Siya was the afternoon drive show who's the last season and he was removed from behind the microphone by the radio station in March.

According to reports, Siya was removed from the microphone so that he could be a presenter on because Ukhozi FM Vodcast TV.

This is the statement from ukhozi FM and is quoted: “Ukhozi FM management regrets to inform listeners that three members of the breakfast show team have been unscheduled following an internal investigation,” said Gugu Ntuli, SABC group executive corporate affairs, and marketing.

Gugu further said: “These members are the host and two producers of the show. Management will not discuss this matter further as it is an employer-employee relationship governed by the corporation’s policies.”

DJ Sgqemeza according to His Twitter account never revealed much but only quoted a verse from the Bible and said, "what shall we then say to these things? If God is for us who can be against us,"

As it is a developing story we just have to wait and see the outcome of the internal investigation.

Video| Watch The Video Of A Fully Packed Enyobeni Tavern Taken Before The Deaths.