It ended in tears for R Kelly, who is known as the "King of R&B." 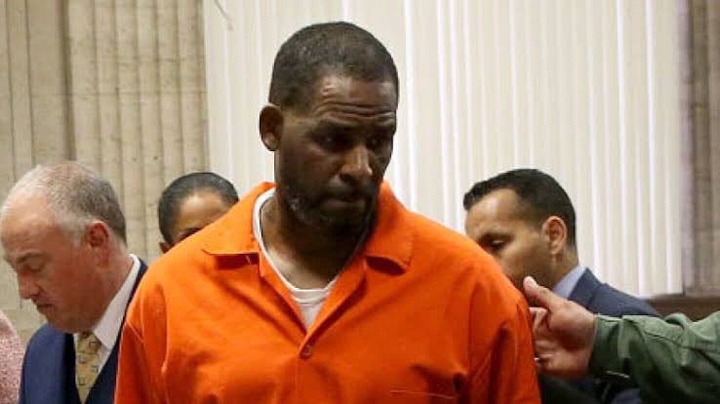 Robert Kelly, a well-known R&B musician from around the world, has been in prison for a few years and has been going to court cases while he is there.

Some people even wanted people to stop listening to his music and radio stations to stop playing it. This happened after he was accused of sexual misconduct, including sleeping with children under the age of 18.

He was charged with doing that, but he was still waiting for his sentence. It's too bad that yesterday, when he got his sentence, he broke down in tears.

R. Kelly, an R&B superstar, has been given a 30-year prison sentence for using his fame to abuse women over and over again.

"In the US, money, power, and fame won't buy you immunity."

Steve Francis from Homeland Security Investigations says that R Kelly "caused so many victims pain and suffering" and that "no amount of money or fame is enough to escape justice."