Are Khanyi and her millionaire boyfriend back together? Look at their recent posts and comments here 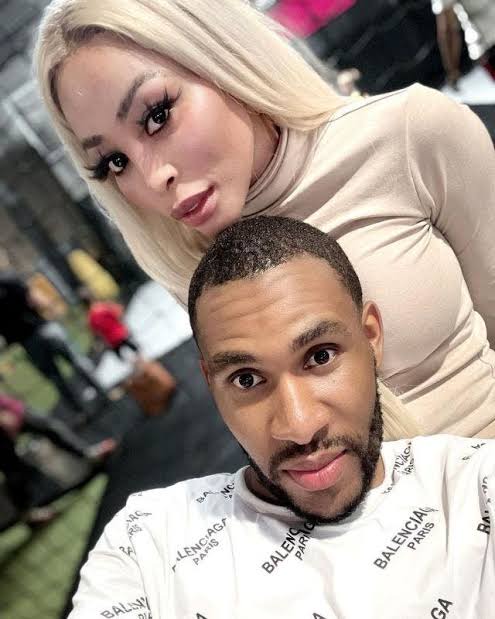 It appears that khanyi mbau and her boyfriend are back together. Terrence posted a picture of khanyi mbau at a gig on his Instagram account “Iam 47” captioned “Mrs K you are star like the ceiling in my wraith”. He also added some cute emojis on his statement. Read

Here is the whole story! Read. 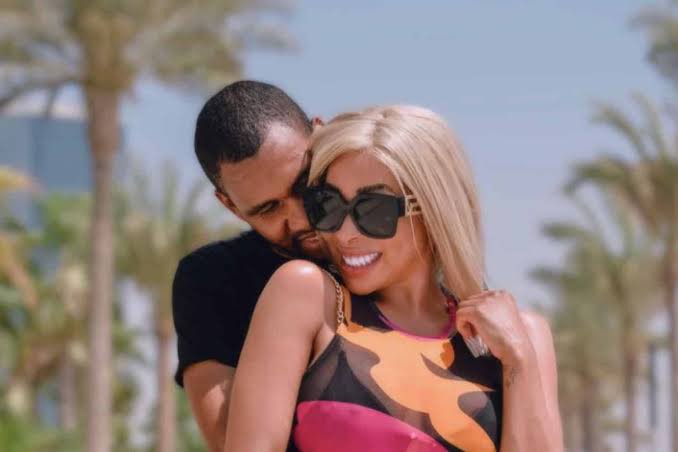 It appears that Khanyi and Terence were so drunk in love and Mzansi began to be boring and slow so they moved to Dubai in search for a new beginning and new opportunity under a new environment and that's where things got interesting in their relationship. Khanyi couldn't wait to start bragging about Dubai and she even exposed Terence by mistake. Read. 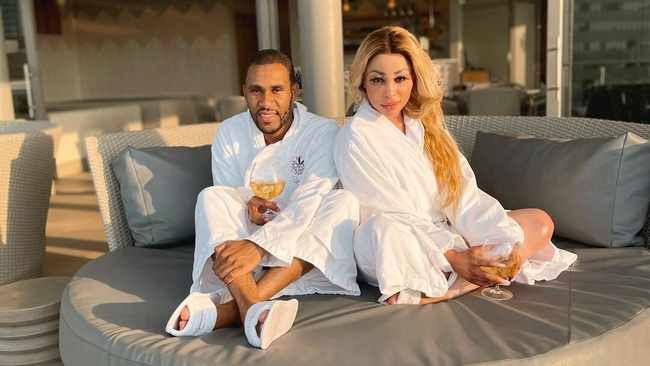 Just 3 weeks in Dubai, khanyi posted a mini-video of her and Terence enjoying the sunshine at the Palm.... Resort in Dubai. The video allegedly exposed what's inside Terence's swimming tights and khanyi was then warned about the video by her Lasizwe and she then locked her Instagram account. See picture below: 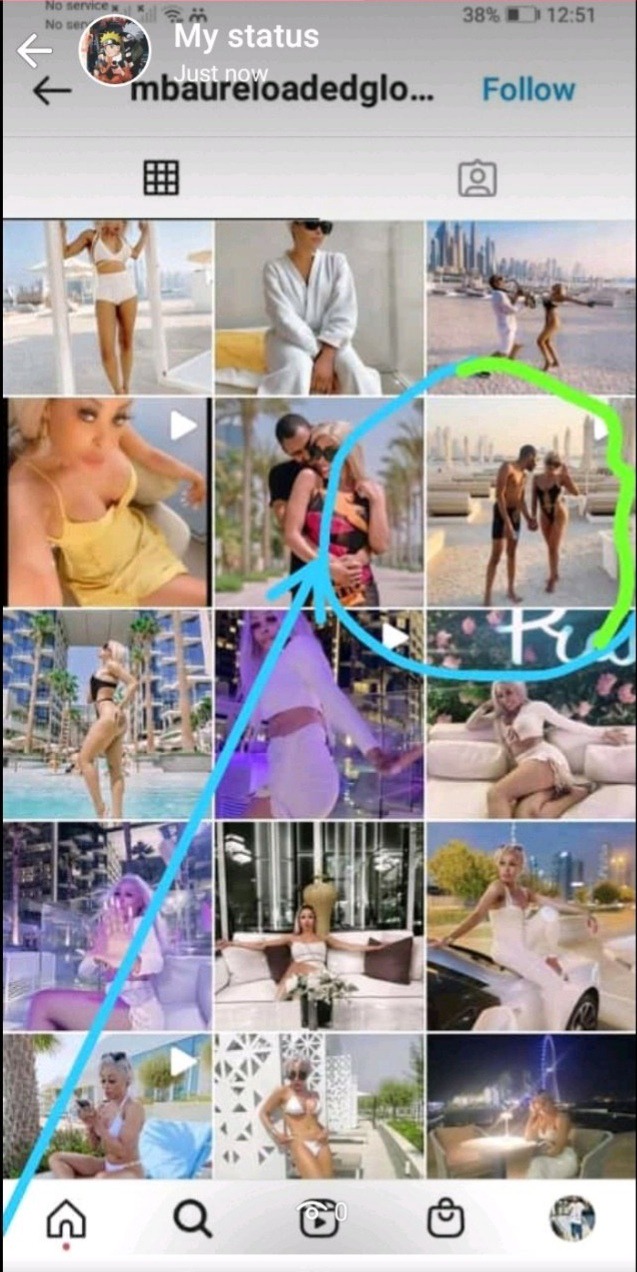 3 weeks later after the video incident khanyi mbau pulled yet another stunt on her boyfriend as she left him high and dry in Dubai without saying goodbye. Terence spent the whole night driving around Dubai looking while she was in Joburg. Look at the pictures below: 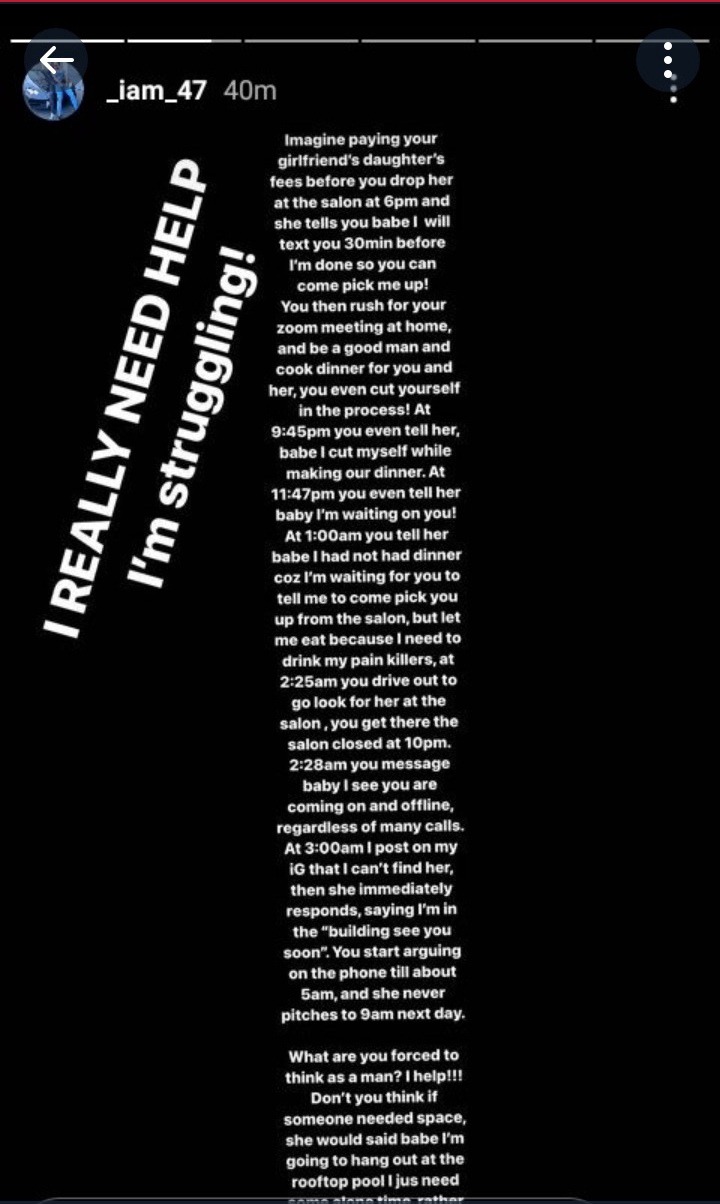 Terrence was left Devastated and he took it to Instagram to show his distress after khanyi left him. He hosted a live video showing off his emotions and even revealed that he was a player but khanyi was the only girl he never cheated on. 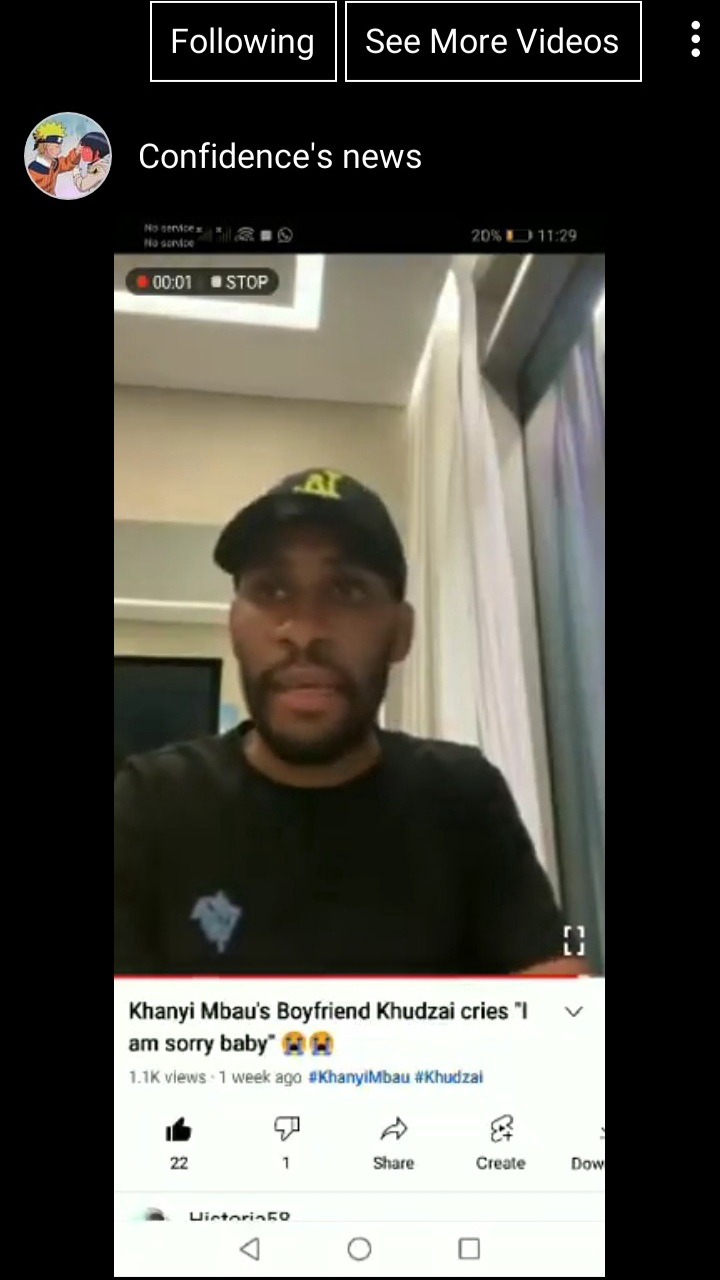 But since he was still miserable he also told all his followers that he started a company in Dubai and she's the majority shareholder of the company. As he wanted to go far, he was cut short by Lasizwe on the comment section as he almost revealed the secret beyond khanyi leaving him. 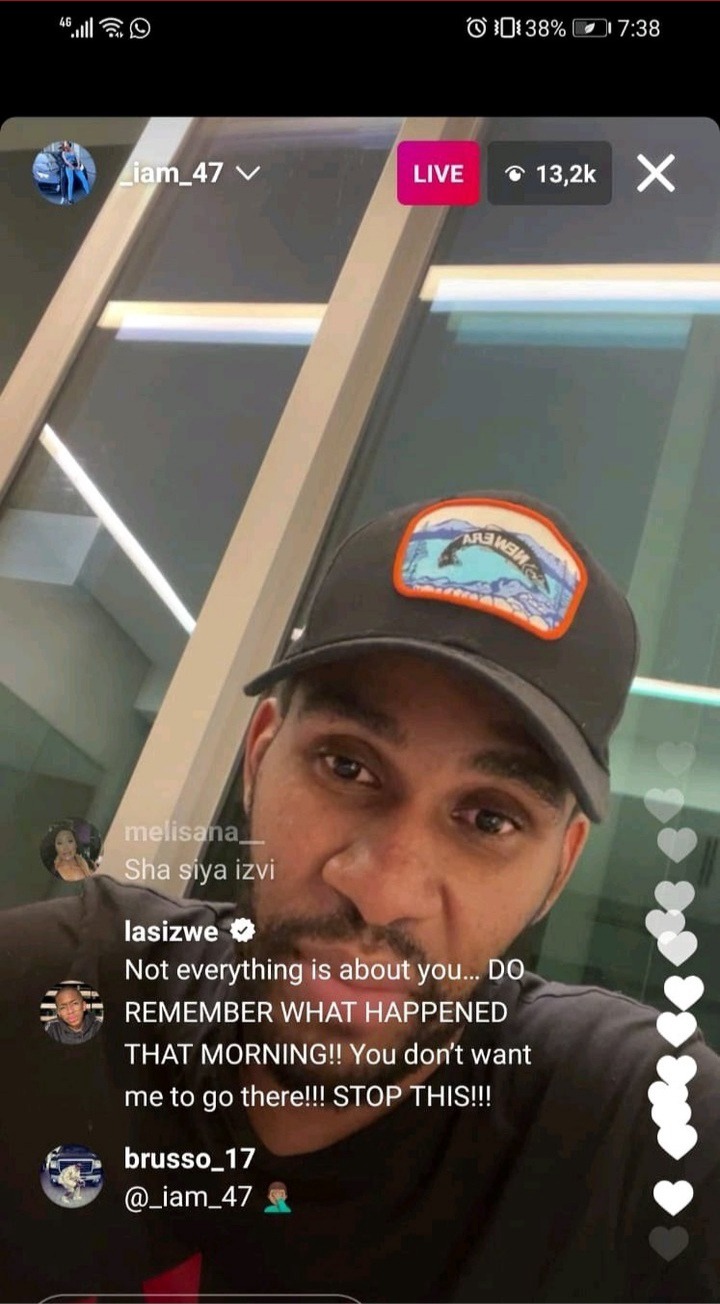 The following day Terrence hosted yet another live video asking for forgiveness for going public with his maternal issues with Khanyi but khanyi didn't comment on the live video. On the live video he revealed that his mother was against his idea of going to Dubai but he didn't listen to her as khanyi wanted Dubai so badly.

2 weeks just after she dropped a bombshell on him, khanyi decided to add some salt on her boyfriend's wounds as she announced her upcoming song called “shiya indoda e Dubai” in front of many people and that night she rocked all social platforms while turning Terence into a laughing stock. 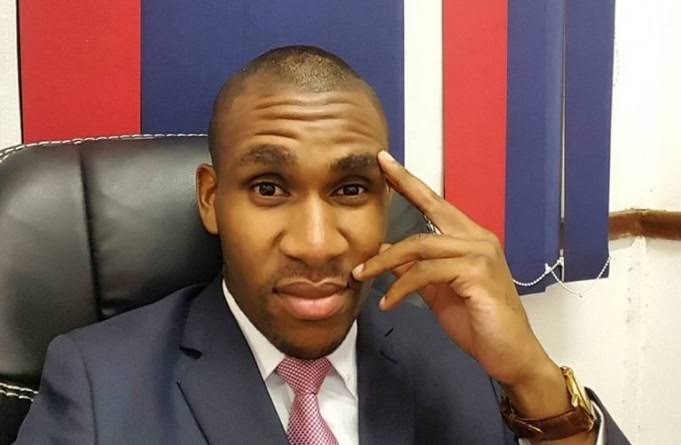 Despite all the shame and Distress that Terrence went through he still finds it in his heart to call khanyi Mbau his one and only.

What's your view about this matter of Terence dating khanyi mbau after all she put him through?