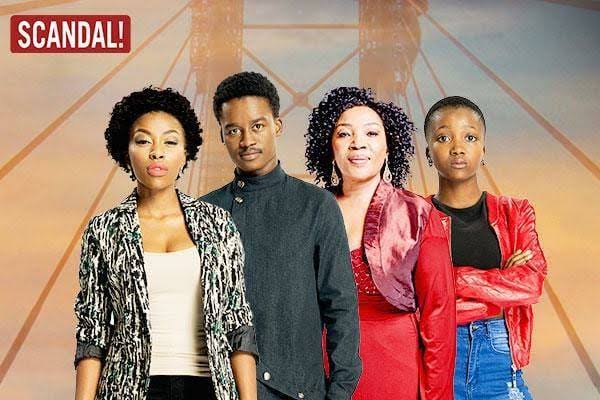 It never ends in the entertainment industry. Another Mzansi's actor who was previously on Scandal that's airs on e.tv has been accused of women abuse by those he previously worked with.

Sello Maake KaNcube is a South African media personality popular known for previously being a dangerous man as an actor on the mentioned show. He played the character of Lucas Nyathi who was into criminal activities. He has not only appeared on Scandal as he has been in the entertainment industry for a long time. Viewers have also seen him on Generations before it became Generations The Legacy as Archie who was a business man. Sello has been accused of being a women abuser and that has resulted into him resigning from his job. 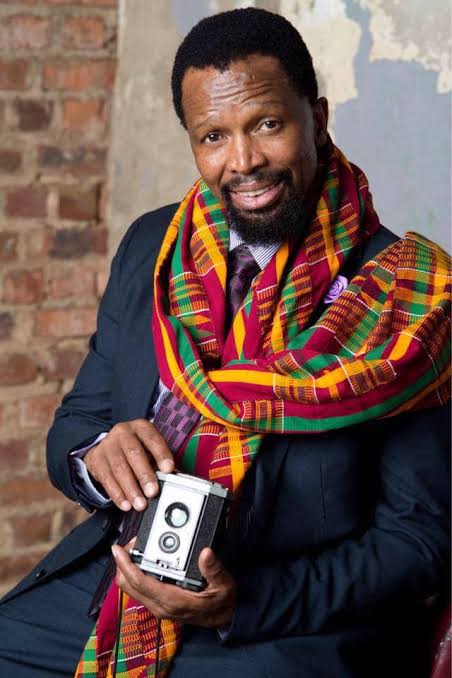 KaNcube resigned from the Act Now organisation as a spokesperson which is an anti gender based violence organisation following the treatment that he got from those part of it after having got information from his ex girl friend about an incident that once happened. The accusations comes from an incident whereby he assaulted his ex girlfriend which he never denied.

Sello in responding to the accusations and him resigning said, " After the night, i asked her to go to the police get me arrested for what i had done to her. But she said she had forgiven me, basically we forgave each other and moved on with our lives. This is something I'm not proud of and still haunts me today and i wish i could have handled the situation differently". 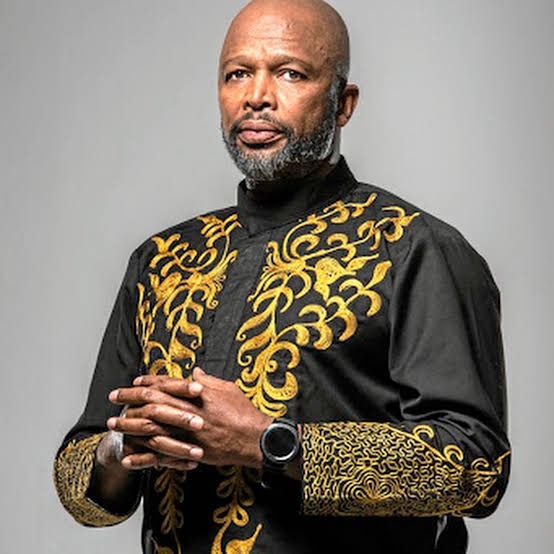 "It hurts that now these people are using my past to undermine my efforts to fight gender based violence in this country. I challenge any woman to come out and say i had abused her since then", Maake KaNcube added.

Jj Tabane who is part of the organisation and one of those who allegedly accused Sello of women abuse said, "He is a crook, he's just looking for attention. I'm not the one who wants to undermine his reputation, he is the one who tattered it. Why should we allow him to be an ambassador with such a reputation". 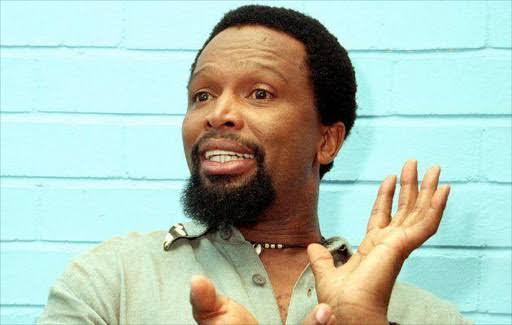 It is so sad to see Sello Maake KaNcube being judged for his past especially when everything was forgiven and peace was made. Regardless of what has happened, if a person apologised and never repeated the same mistake again then that person deserves a second chance in going forward. Sello by being part of an anti gender based violence organisation has proven that he is now a better person and wants to bring change to different people. However, people are allowed to choose who they want to associate themselves with.

What are your thoughts and views on Sello's accusation which comes from his past and resulted into him having to resign? Like and share with us.

Is this the end of our famous rapper Jub Jub

" Don't Suspend Him, Terminate His Contract"