By Sasatjie (self media writer) | 10 months ago

Moja love has been producing shows that are related to black lives. It has become one of the most-watched channels. Its fans find amusement and joy in seeing how other black people are behaving. It has produced shows like Uyajola 9/9, Reatsotella, Umphakathi, Dlozi Lam, Phuma moya omubi, uThando noxolo, and many others. 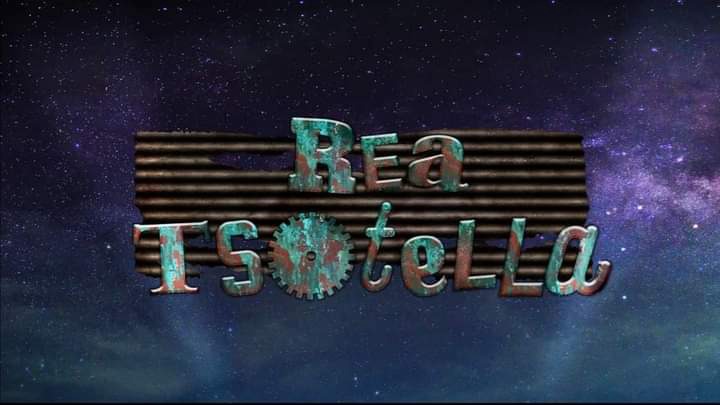 At first, critics were against the channel because they believed that it drags the reputation of black people. However, after many years of its existence, they have warmed up to it and have realized that although some black people embarrass themselves on Moja love like in the case of Reatsotella, many of their shows are educational and inspiring. 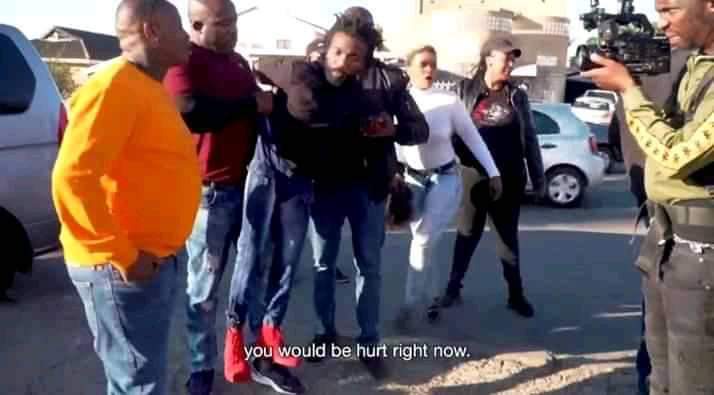 Rumor has it that there is another show on the cards where those that claim they have 'idlozi' (an ancestral spirit) to make money from vulnerable people will be exposed by traditional healers. 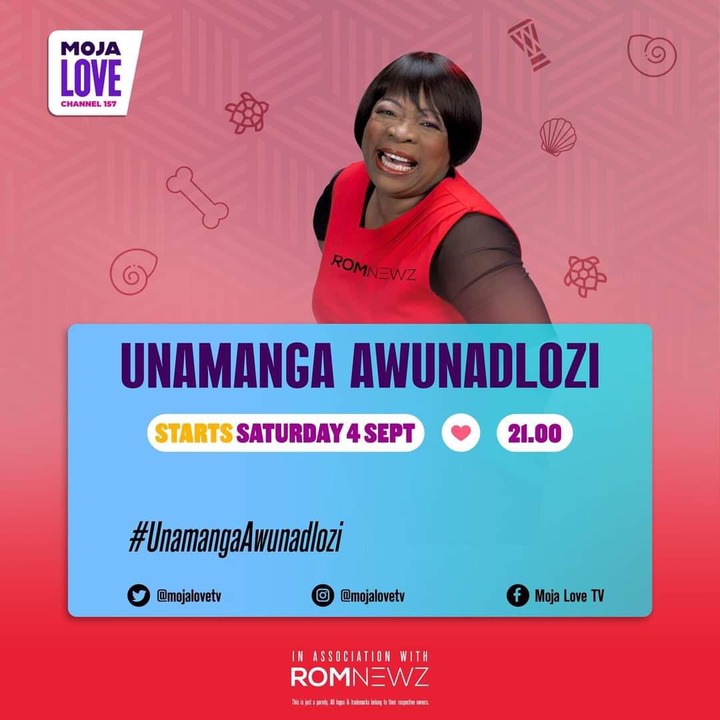 The poster or rather advert that has made rounds has excited many Moja Love's fans as they cannot wait to see who will be exposed as fake, and seeing the face of Lilian Dube as the host has excited them even more.

Many people have already set a reminder for the 4th of September at 9 pm, but it seems that their excitement and joy will go to waste. According to Phil Mphela, the news of the new show is fake. He says that Moja love and Lillian Dube are not associated with this. 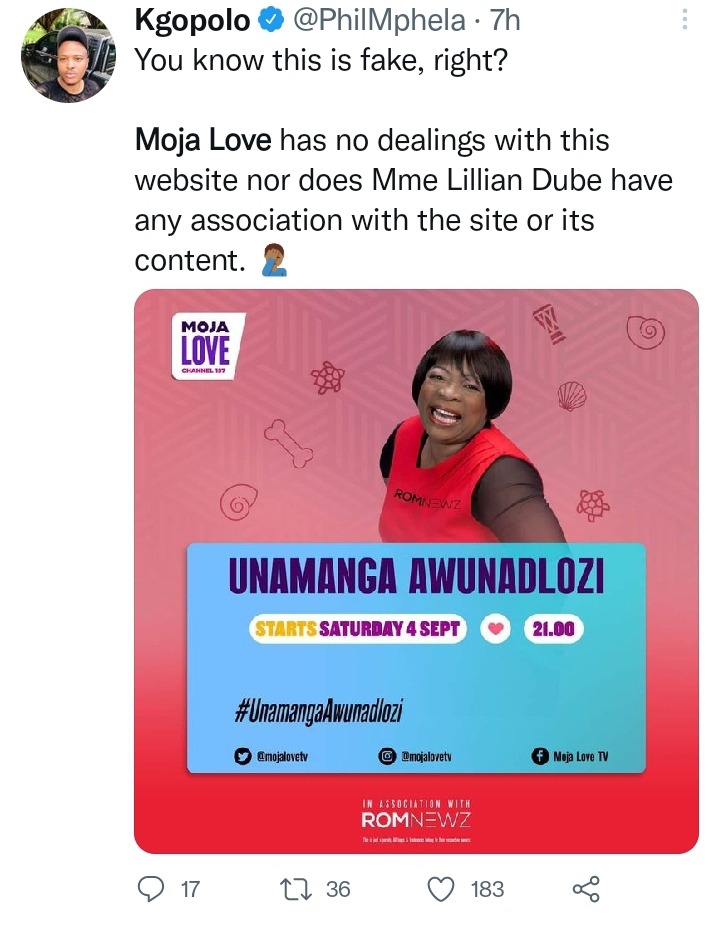 South Africa does not only have a problem of fake prophets and pastors that use people's vulnerability to get rich, but some fake traditional healers are dominating social media to advertise their miracle. They tarnish the name of real traditional healers by pretending to be your spiritual guide when they do not have the gift of being a healer. This show was a brilliant idea, if only it was true.

Inside The Mass Funeral Of Enyobeni Victims

Sithelo speaks out about her abusive relationship with Andile