Winnie Ntshaba and Palesa fought over a man

By mpotsengmmatli60 (self media writer) | 2 months ago

Winnie Ntshaba and Palesa fought over a man 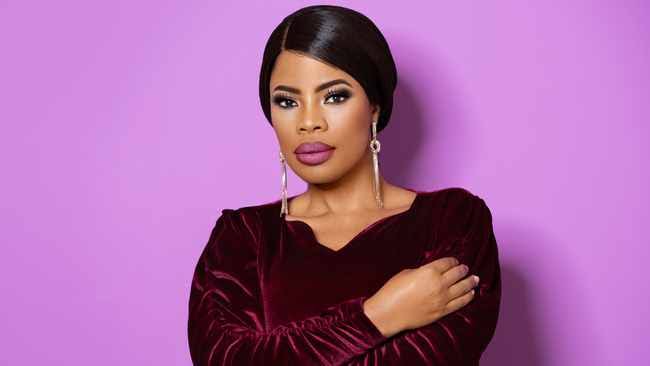 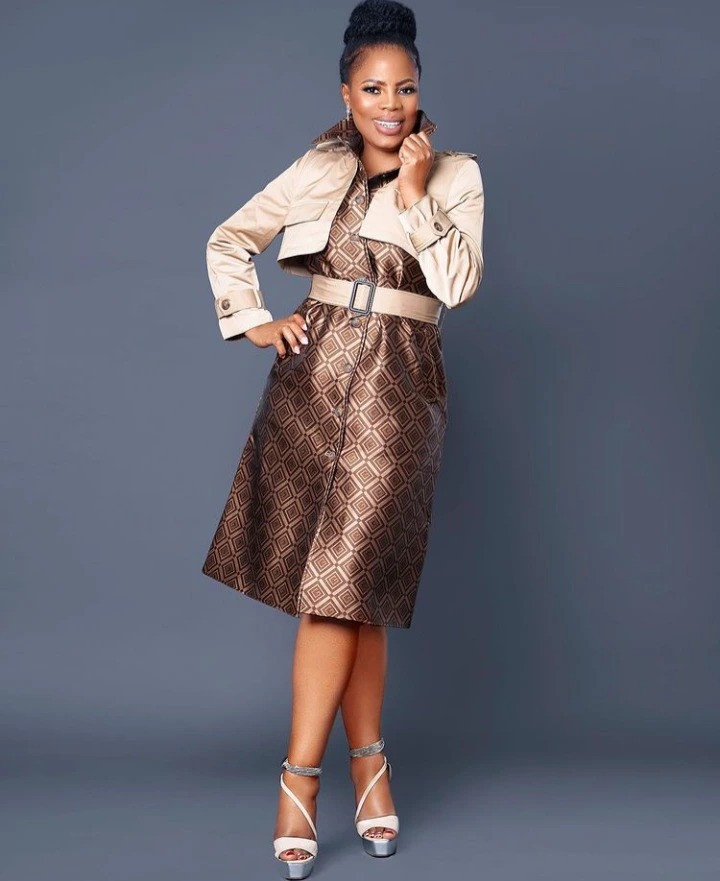 Winnie Ntshaba an actress for house of Zwide has recently betrayed her best friend Palesa, the ex-wife of Somizi Mhlongo.Winnie Ntshaba stole Palesa's boyfriend.Nico Matlalla is a well known businessman.According to Palesa's claims, her best friend has done this before.It wasn't for the first time she did this to her. 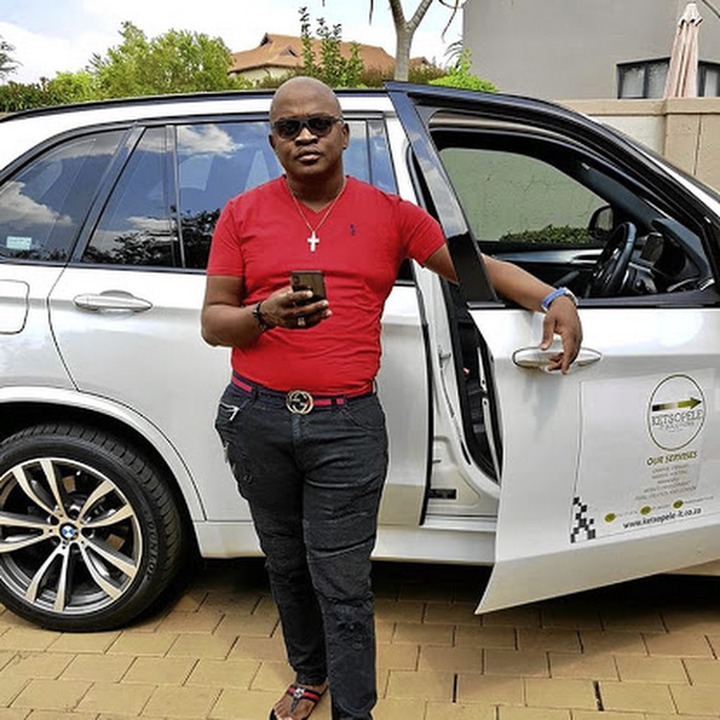 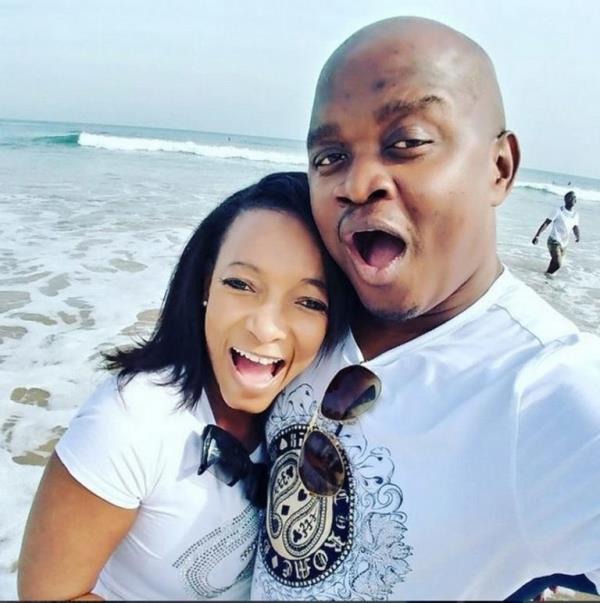 " I know that she has been struggling, waiting for her things to run smoothly so she can make money and buy a house.Feeling sorry for her.I went and spoke to my partner(Matlala), asking him to help Winnie.I didn't know she will stab me in the back like this.I'm very dissapointed and hurt, but i'm not suprised.This is not the first time she has done something like this.She once went to a Sangoma to bewitch me, but my pastor saw through her and she even apologised to me said Palesa." 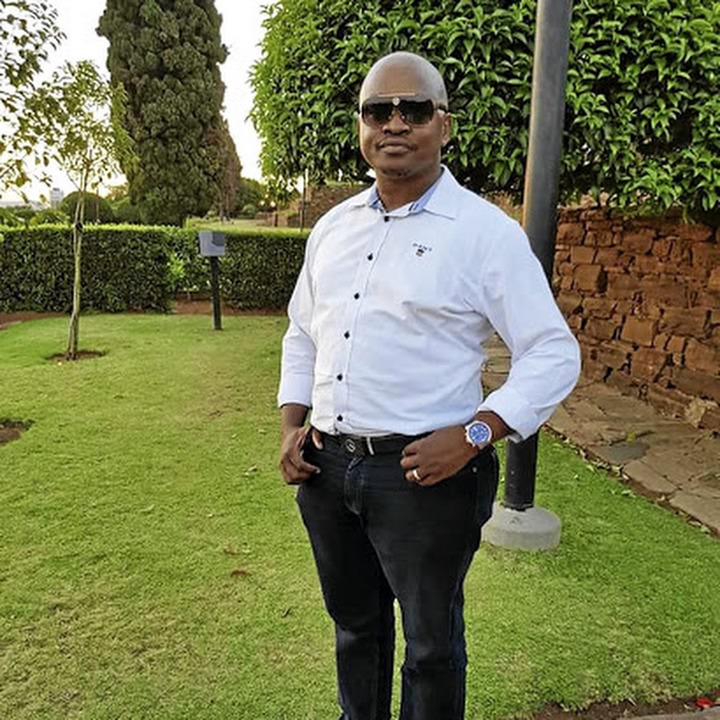 " According to the reports from celebgossip news, Winnie's car was seen several times parked at Nico Matlala's place.It was reported that Winnie was spending more time with the man of his girlfriend."

Palesa and Winnie got into a fight.Nico broke up with Palesa after the incident happened.

Nico didn't deny that he has been dating Palesa's best friend.He even revealed that they slept together at his house.He threatened to reveal them if they can try to do something bad to him.

" I slept with Winnie at my house.Everything is recorded and i will reveal them once they try to outsmart me, said Nico." 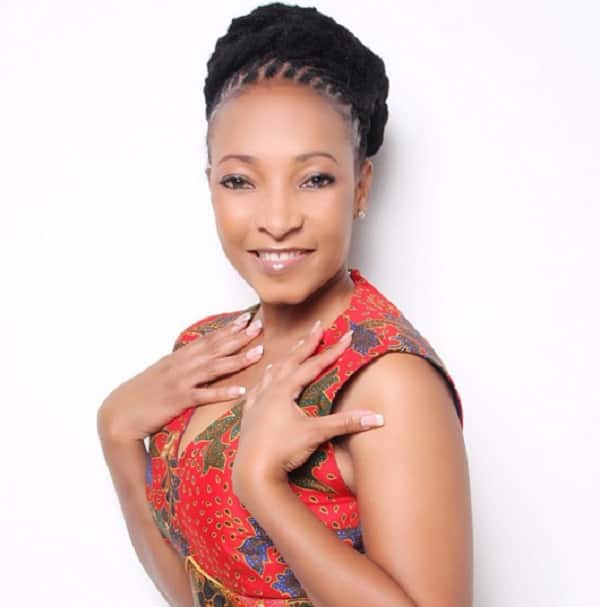 Palesa and Winnie has been friends for a very long time.Right now the reports has revealed that both of them have put aside their differences, and they are back to being friends again.Winnie has admitted that Nico Matlala has played them.They are now moving on with their lives.

People are talking: Here's what they saw before Waterkloof Airbase fire started