By Constance (self media writer) | 10 days ago

Plastic surgery isn't always a success, and it can even end disastrously. Three female celebrities who underwent breast enlargement surgery and suffered as a result have been documented here. 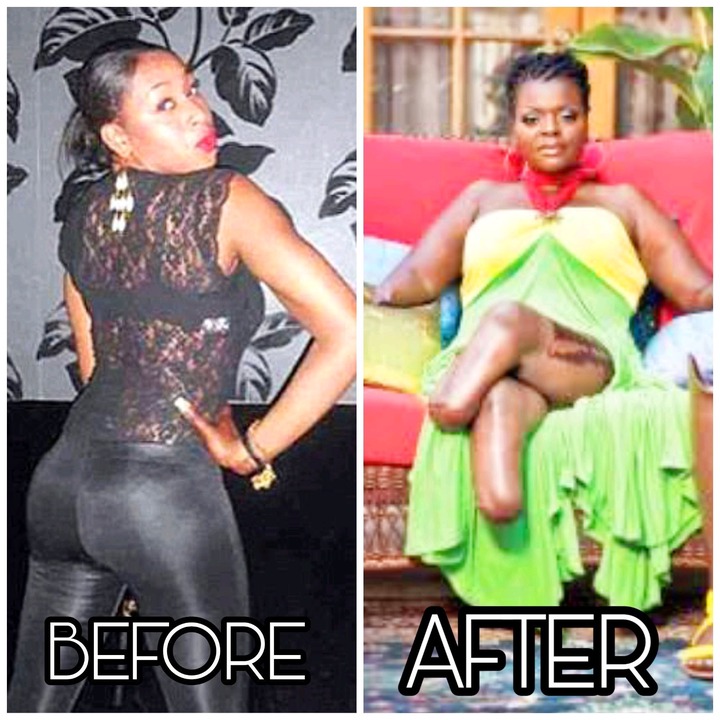 Unlicensed practitioners gave Apryl Brown an injection of bathroom sealant instead of silicone to boost her boobs. It was a terrible mistake. 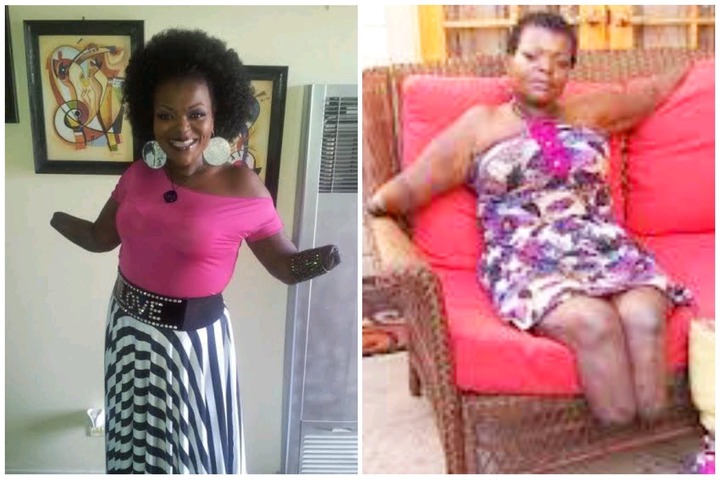 Apryl's condition was so serious that surgeons had to amputate her hands and legs in order to preserve her life.

Apryl, a once-complete woman, was left an amputee following her botched surgery. 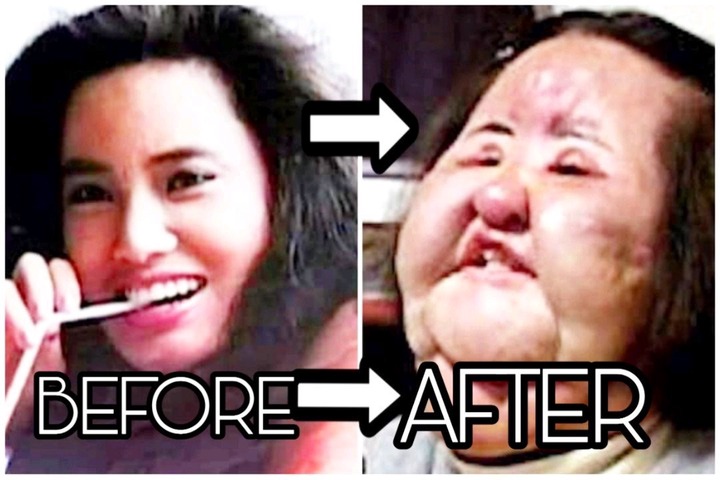 Hang Mioku, a well-known Korean model, wanted to keep her youthful appearance as she grew older. Her doctors declined to conduct any further surgery on her because of the numerous treatments she had previously had.

It was only after this that she went on to inject cooking oil into her face instead of silicon, which resulted in horrific scars, a puffy face, and an enormous neck.

Because to generous donations from her admirers, the substance was removed from her face by physicians. However, her face features have never been the same after that incident. 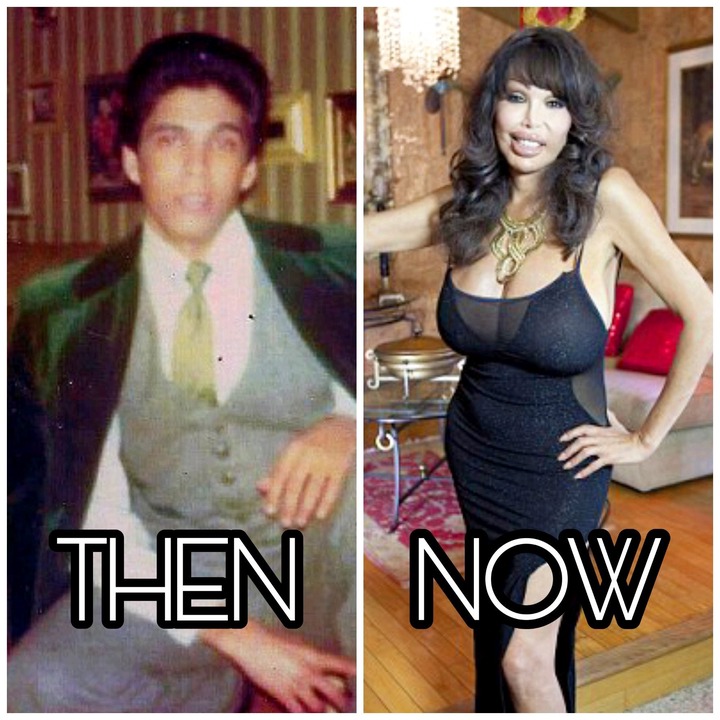 Monique Allen, a well-known transgender woman, has had over 200 surgical procedures and has injected about 12 liters of silicone to enhance her bodily features.

Her plastic operations have left her largely crippled and deformed, and she has reportedly spent over £100,000 on having the silicone removed from her body, according to Monique.