By NWNEWSZN (self media writer) | 3 months ago

Ntsiki Mazwaiki Mazwai has weighed in on Boity Thulo & Bujy Bikwa saga and said it should not be categorised as Gender Based Violence (GBV). Instead it should be bluntly put as two people who were drunk, insulting each other. 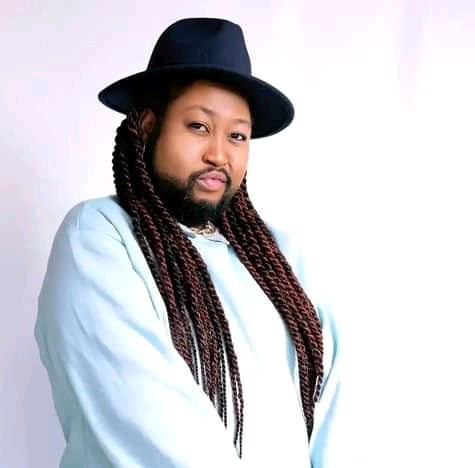 Although she does not condone what Bujy did to Boity, she says Boity should not classify herself as a woman who is a victim of Gender Based Violence. 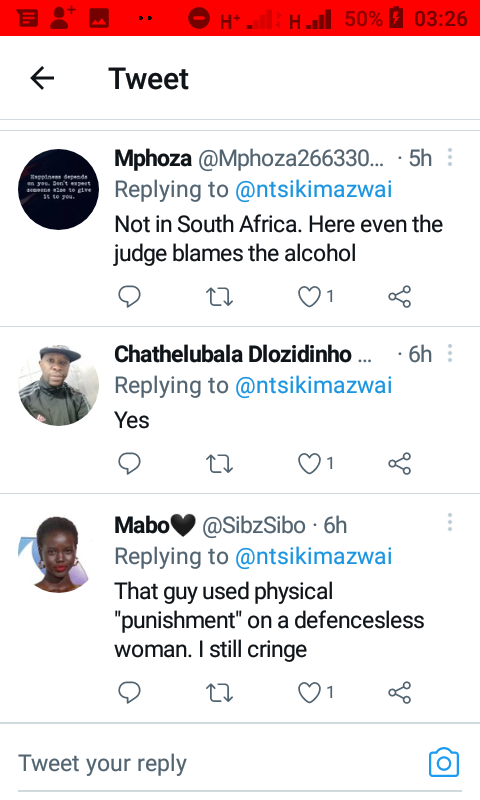 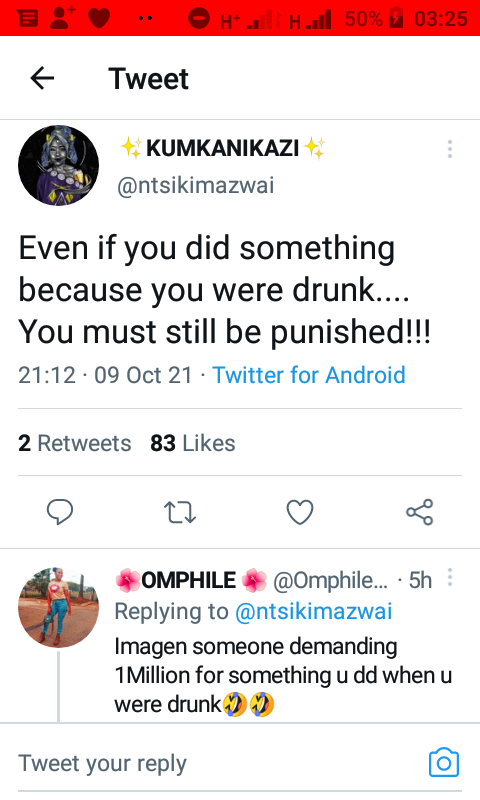 Ntsiki wants it to be clear that she is not pro Bujy neither is she pro Boity, "Bujy is long in the trashcan for me..... I just wanna know why we want sober people to be addressing issues at groove... When alcohol abuse is a choice nah mean?"

She then went on to say both Bujy and Boity were wrong at the end of the day and both should be held accountable, Verbal abuse is the same as physical abuse.Abuse is abuse.Nobody was innocent in that altercation. 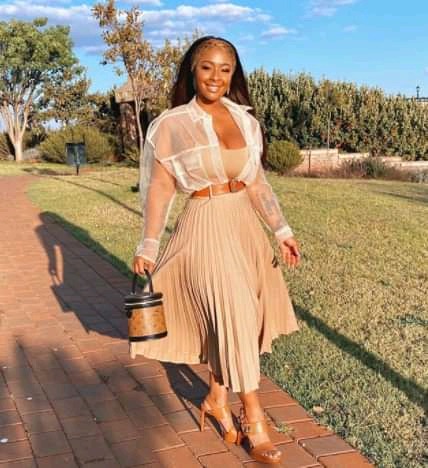 Ntsiki received some back lash from people who called her out for hating on Boity. Even though some might agree with her, many are saying it does not change the fact that Bujy assaulted Boity physically. 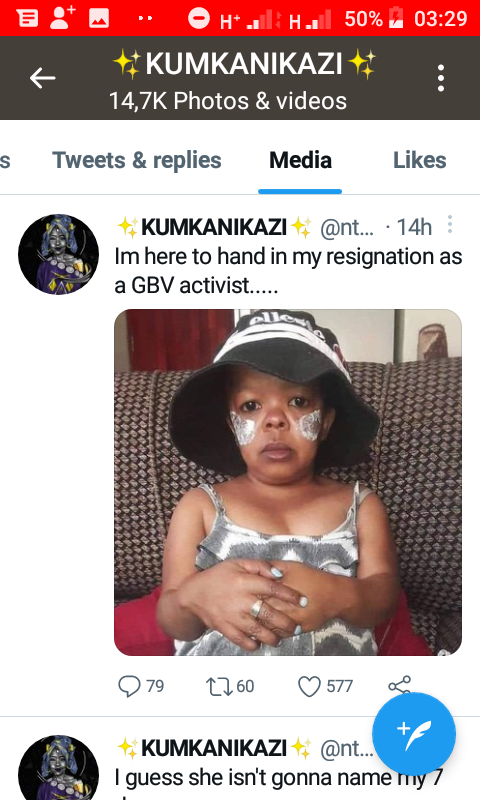 Ntsiki has been placed under the same category as Ifani who insulted Boity by turning her pain into a joke by using sexual innuendos.

Speaking to the media, Bujy revealed that he is now regret that this matter happened not intentional

Bujy said “I need to take accountability for her scars but now, she opened a case, I got arrested...the worst part is that she sent a letter demanding R1m and I'm just like, so you don't want to resolve this. Where will I get R1m when both of us are at fault?” he asked

The matter now in the hands of law enforcement.