Cooper Pabi: I’m in hospital fighting for my life because of the entertainment industry. 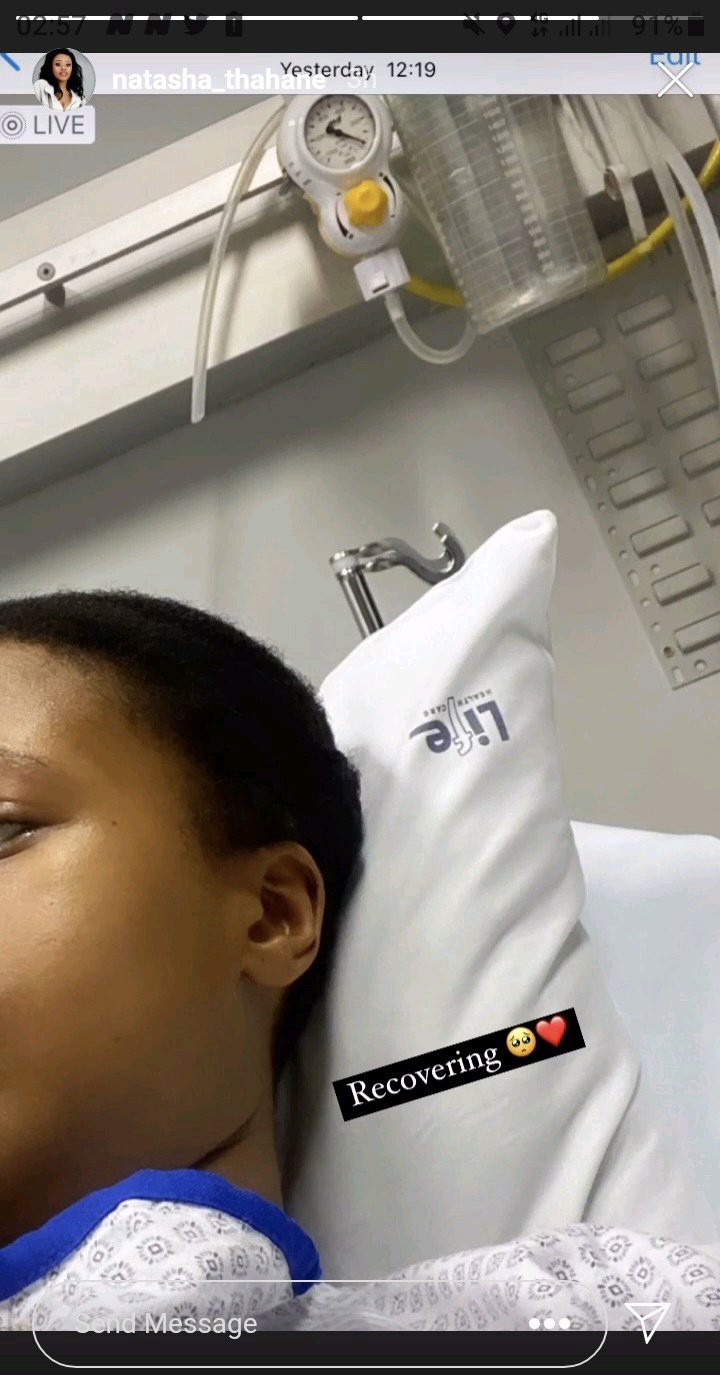 Cooper Pabi, a student at the University of Johannesburg majoring in sport management, Amapiano female star, award-winner for best newcomer, footballer, MC, and dancer, has been admitted to the hospital for a period of three weeks now. The singer, who is best known for her hit "Isphithiphithi and Banyana ke Bafana," has shared videos and pictures that she had previously shared of herself in a hospital bed, with loved ones visiting her and flowers and get well soon cards being delivered to her.

Because she appeared to be in excellent health and was making excellent progress, everyone has been curious as to what the issue was. This really surprised a lot of people due to the fact that she has stated in the past that she does not remember ever lying in a hospital bed before because she is not the type of person who gets sick very often. Cooper Pabi mentioned the possibility that the last time she was in a medical facility was when her mother was giving birth to her on her Instagram story.

She recently explained, in a video that she posted to Instagram, why she had to be admitted to the hospital and why she was unable to host events as she had previously committed to doing. The female Amapiano star revealed that when she first started her career as the star that she is today, she was excited about developing a relationship with her supporters through music. As a result, this led to her hosting shows now and again and delivering content without resetting and without having time for herself; her health, in general. 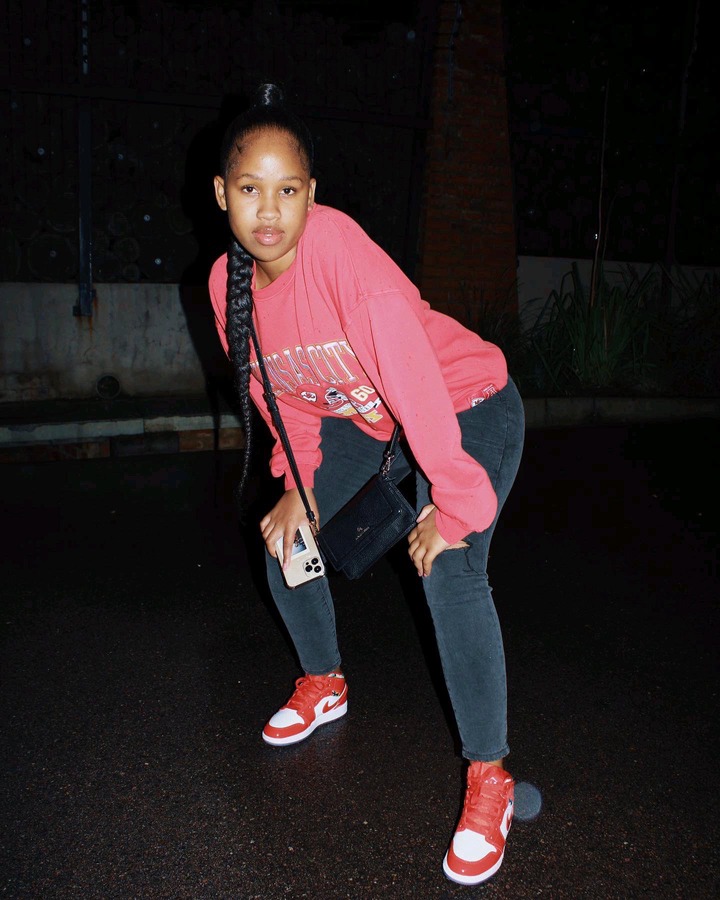 This has had a significant impact on the Amapiano star because, although she kept pushing herself to deliver what the people expected from her, her body was not having it and, as a result, it eventually gave in. Cooper Pabi persisted in pushing herself despite the fact that she was becoming increasingly unaware that her body was deteriorating to its worst possible state and that she was experiencing severe pains that she was unable to resist but that she absolutely had to pay attention to. Cooper Pabi's exhaustion was so severe that she had no other option but to spend her time in the hospital lying in bed. 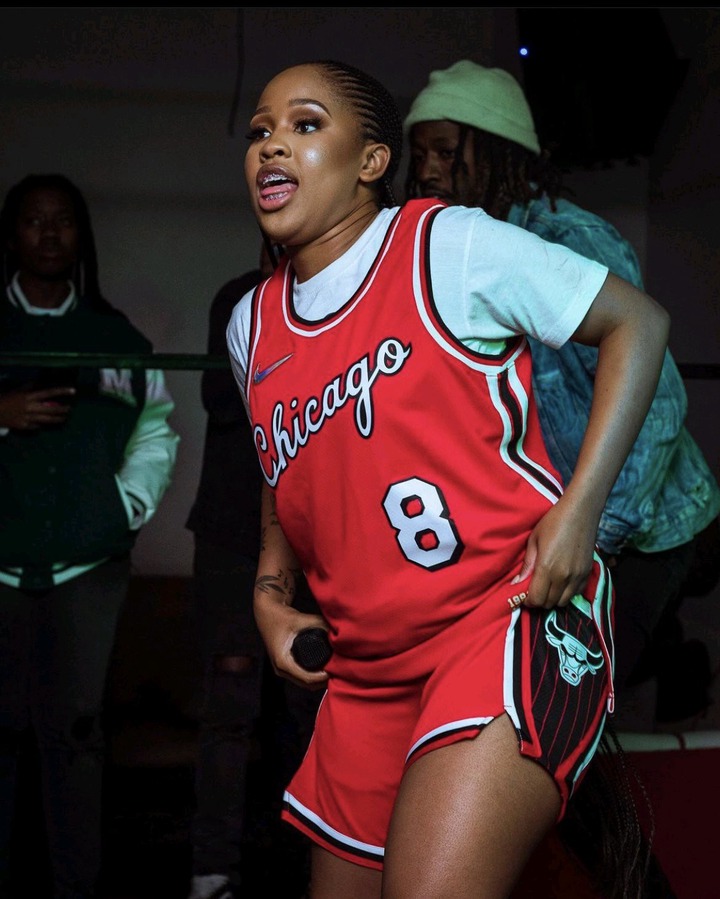 The purpose of her disclosure of the aforementioned private information is to demonstrate how appreciative she is to God for consoling and bolstering her even during times when she feared she was on the verge of losing everything and would never be able to return to doing the things she enjoys most in the world. She is also spreading awareness to the rest of her other colleagues in the entertainment industry that as much as they love and enjoy what they are doing, they should not forget to take good care of themselves. She believes that this is extremely important. 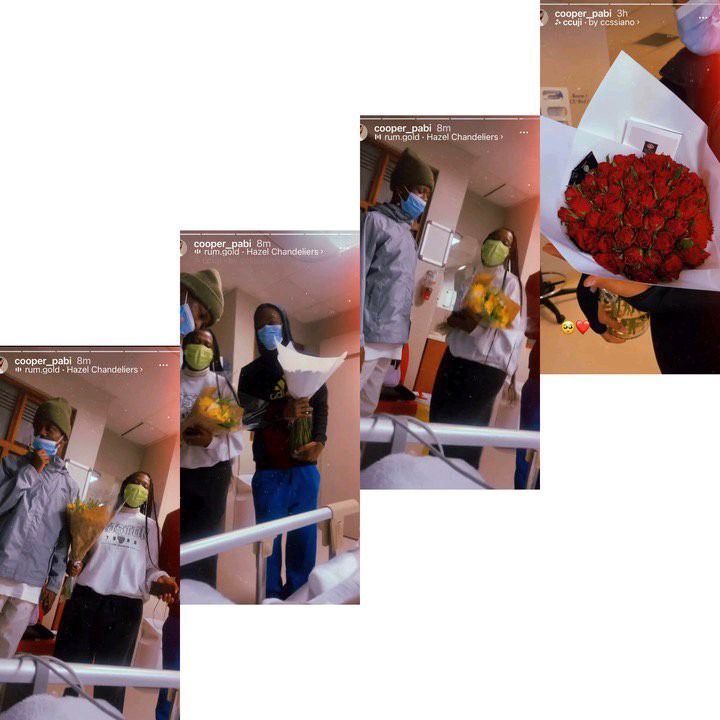 In my opinion, members of the public who are prominent in the media should be aware of and comprehend the fact that it is perfectly acceptable for them to take a break from their respective professions in order to focus solely on improving themselves by having their mental health, emotional health, and physical health examined. This will help bring down the high suicide rate that is observed in the entertainment industry. The feeling of being overwhelmed, which can then lead to depression, is caused by overworking oneself and continuing to push oneself to one's physical limits even when one's body is sending signals to slow down. TAKING A BREAK IS NOT AN ISSUE AT ALL.

The following is a selection of the many heartfelt messages she received from devoted followers and cherished friends: