Source: Drivetribe.com (THE CARS OF DRAKE)

We examine Drake's luxury car collection to determine if it lives up to his status as one of the most successful artists of the modern period. 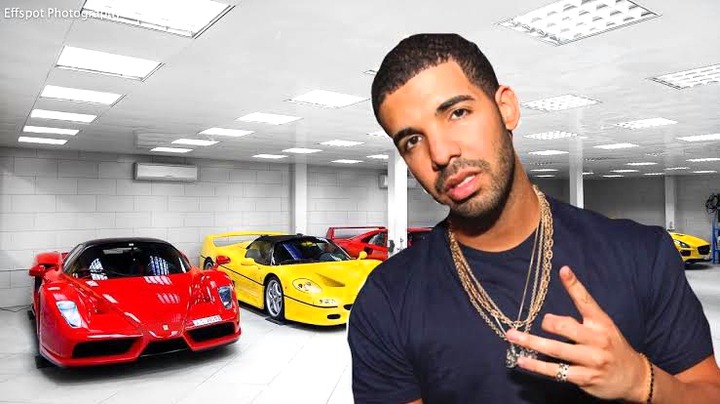 Aubrey "Drake" Graham, a Canadian rapper, has risen to prominence as one of the world's top talents. The music superstar was believed to have a net worth of $60 million in 2016, thanks to quadruple platinum albums 'Take Care' and 'Views.' We thought we'd take a look inside Drake's garage to assess the rapper's luxury car collection as a style champion. 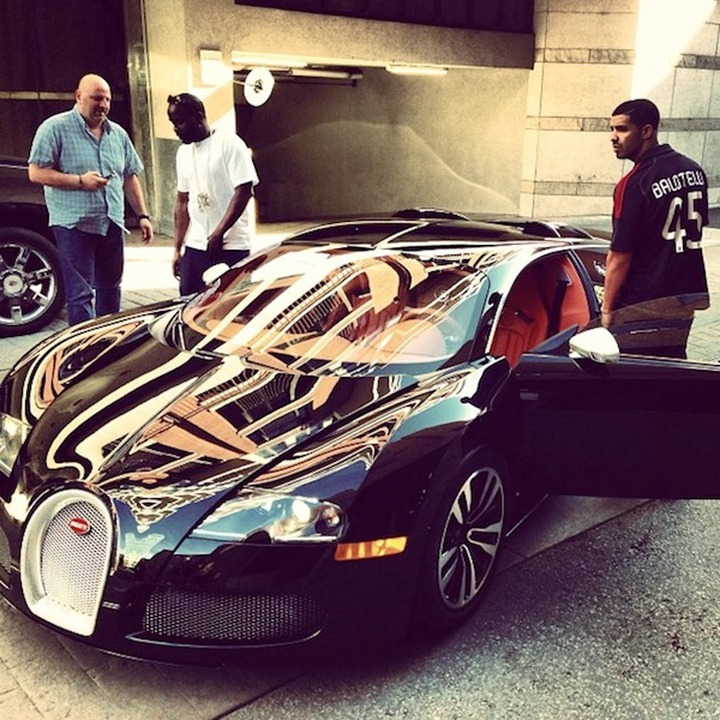 Is it possible to have a real luxury automobile collection without a Bugatti Veyron? Drake spent more over $2 million on the hypercar, which is a highly rare 2010 Sang Noir Edition. 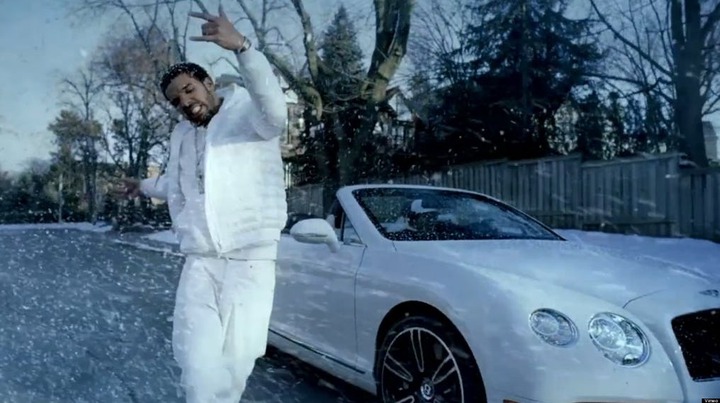 This automobile was featured in the music video for "Started at the Bottom." Drizzy (Drake's nickname) travels through a snow drift in what we assume is Toronto while posing in the rear of a droptop white Bentley Continental GTC.

Drake has been seen driving about in a Bentley Continental SuperSports Convertible, which is not his car. The white Bentley has a W12 engine and a 0-60mph sprint time of just 3.9 seconds, similar to the GTC shown in the song video. 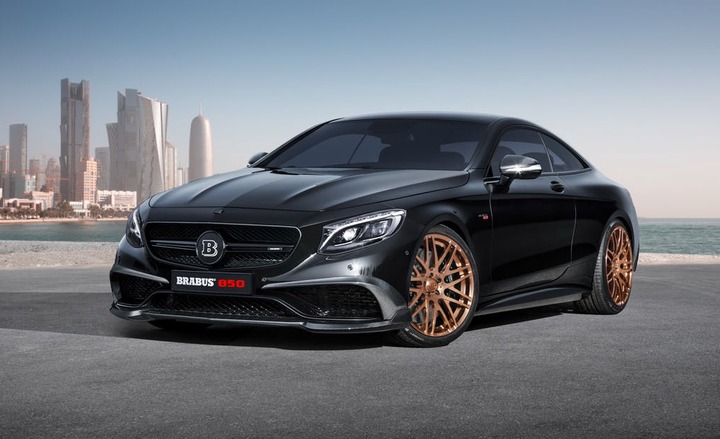 Drake bought the first S-Class coupe-based Brabus in North America in 2015, and it's a powerful car.

This Brabus is equipped with all-wheel drive and a 6.0-litre twin-turbo V8 engine that produces 838bhp and propels the coupe to a top speed of 217mph. 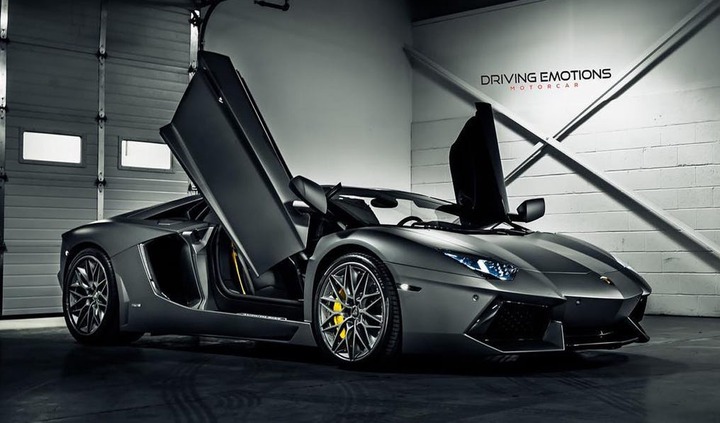 Drake bought a handmade Lamborghini Aventador Roadster from Driving Emotions in Toronto last year and added it to his garage.

The beast is well equipped for shrieking down Canada's wide highways, with HRE wheels and a 6.5-litre V12 engine capable of unleashing 691bhp and achieving 0–60mph in three seconds. 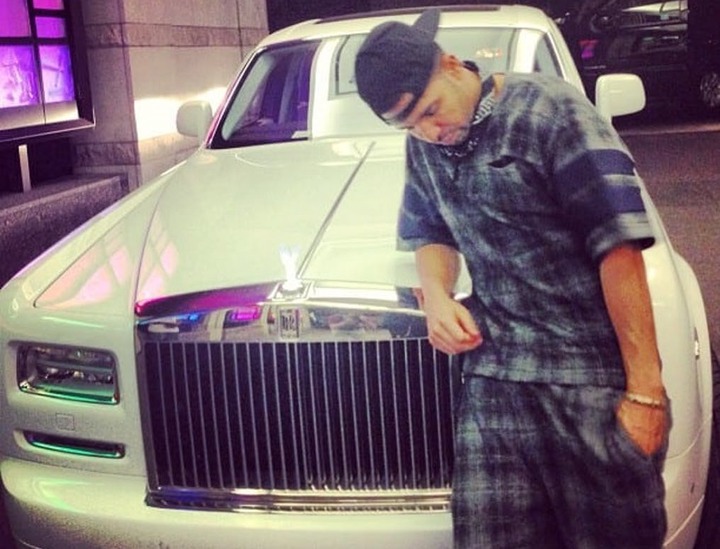 Drake's custom Rolls Royce Phantom is a gorgeous vehicle that is mostly utilized as a chauffeur car. The car, which is painted white and has a metallic grill, exudes wealth and refinement, making it ideal for arriving at the club.

The inside contains the car's most eye-catching feature: a fiberoptic, star-studded canopy. While the Rolls Royce Phantom Celestial is known to have had this interior function installed, the car was a one-off concept, so Drizzy most likely had this feature built into his Phantom's cabin by Rolls-Royce or a third-party company. With a net worth of $60 million, we're confident that the superstar will be able to persuade the manufacturer to create him this one-of-a-kind vehicle.