THE death of actor Patrick Shai over the weekend has shocked many and left many wondering. Reports emerged on Saturday that he had committed suicide by hanging himself at his home. 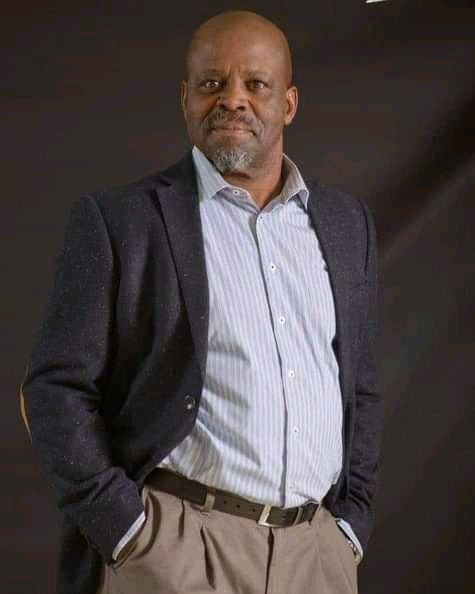 The death of a person is always shocking but the most frightening is the suicide and leaves questions about the decision to commit suicide. Suicide in South Africa is something that needs serious action because it is on the rise.

Late last year, the South African Depression and Anxiety Group (Sadag) reported that 23 suicides were reported in the country, with an average of 8,395 suicides per year.

The center also said that of the 23 reported cases, 10 were people who had previously attempted suicide. 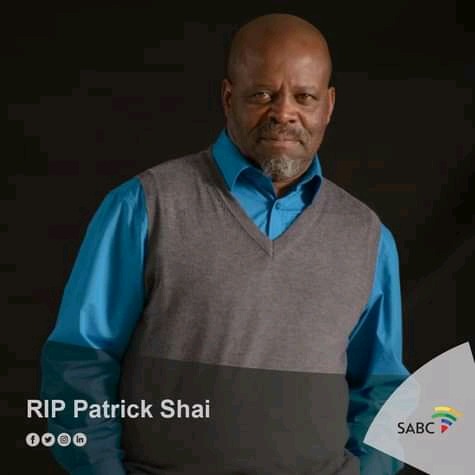 Some who commit suicide leave a note setting the reason for this and others leave unanswered questions about what led to their suicide.

Experts say that the worst situations in life are often the result of suicide because they have lost hope and do not see a solution without going to hell. But the main reason is mental illness, often caused by stress.

Even in the case of Patrick Shai, we do not know what led to the end of his life, especially since he was in the news last year after challenging hip hop star Cassper Nyovest, who wanted a sticker in a boxing match.

The way he challenged it, removed the noise and he finally apologized for this to Cassper, and the fans. There are also those who suspect that the turmoil on Twitter has contributed to the current crisis. 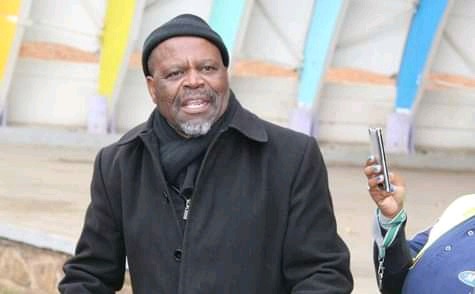 Shai is one of South Africa's most experienced actors and has been part of an important campaign against violence against women and children.

Loosing him was just a nightmare to the whole entertainment industry in South Africa . May his soul rest ertenal peace . We still remember his roles like yesterday.

May family, friends and fans be comforted by the passing of this great man.

Little Bontle has been killed, Look what they did to her small body.