Given Stuurman, well known for his role as Kgosi in the TV show Scandal, has been in the news recently for all the wrong reasons. When the stage lights go out, the seasoned actor we all despise appears to be taking his on-screen character home.

He has been implicated in a heinous GBV case that has been reported to the police and is currently being investigated by the courts. 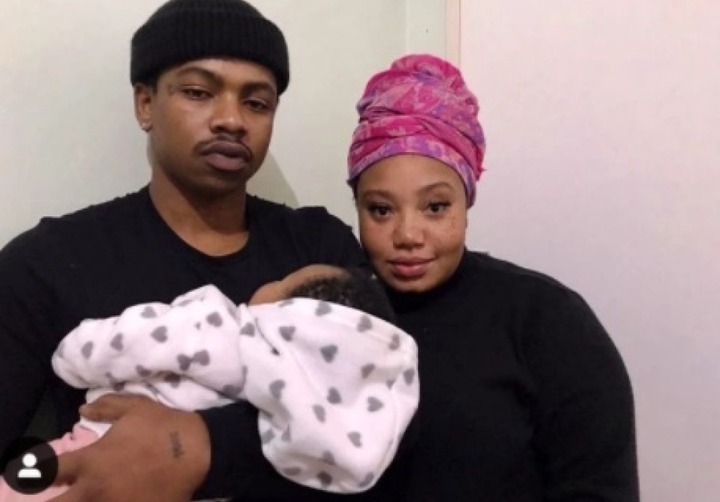 On-screen, the thuggish character has been accused of smoking too much dagga and then turning aggressive.

He's even vowed to kill her baby mama and go after everyone who defends her before taking his own life in some cases.

These bold charges, however, are contained in an interim protection order issued in the Booysens Magistrate's court by his child's mother.

It was also revealed that when her baby mama came to visit, all hell broke loose, and the actor physically attacked her. The veteran actor also threatened to assassinate her baby mama's father and uncle, as well as everyone who stands in her way. 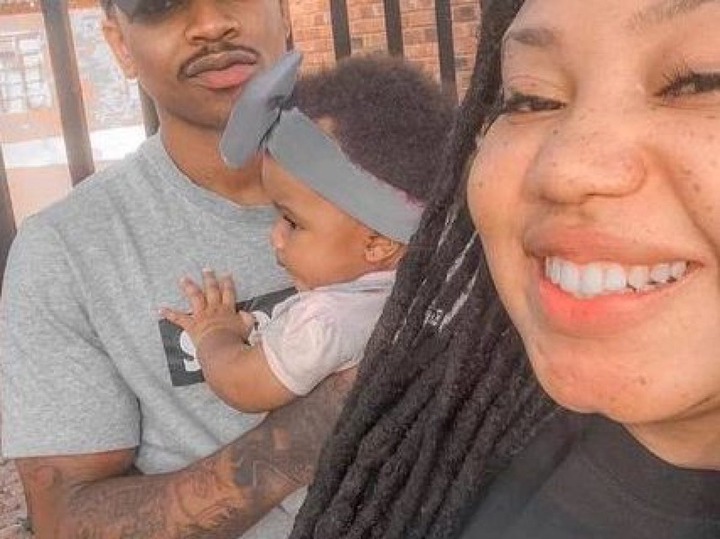 The baby tried to go away when he realized their affair had gone south, but Kgosi wouldn't let him. When she asked for her child's clothes and toys, however, she was met with death threats.

"When we were in his place of residence, I was held forcibly and shoved around for the majority of the time," the order states.

According to court documents, even after the baby mama called it quits, Kgosi continued to threaten her.

"I'm going to kill you and everybody who stands in your way, whether it's your father or your uncle..." 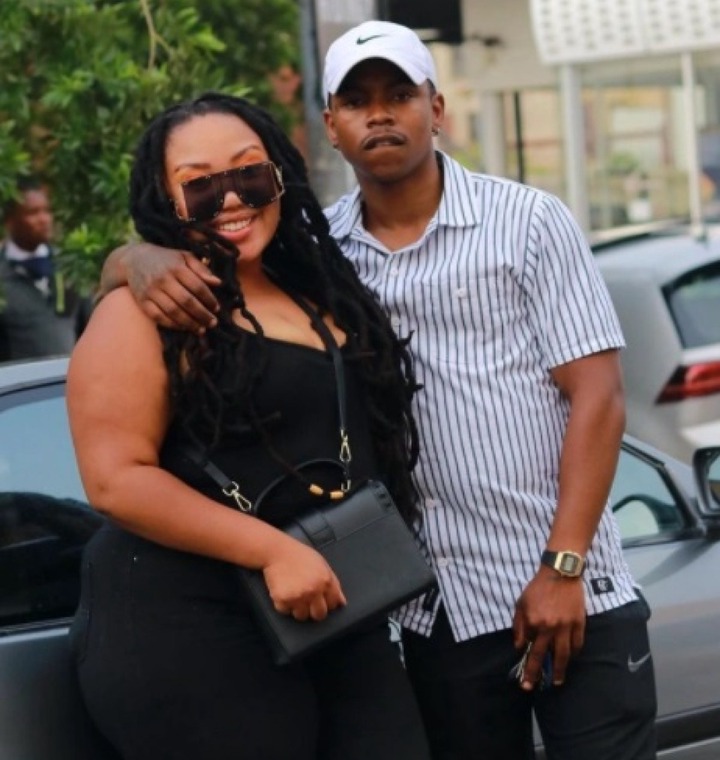 These are, however, some of the conversations related to the protective order.

"He is continually claiming that if he can't look after his kid, no one else should be permitted to," the order states. "He would rather kill himself, my daughter, and me."

Despite the fact that she has been offered protection, the baby mom has been unable to feed them to him.

"I went to his house with the cops on multiple occasions to serve it on him, but his mother always stated he wasn't there to sign it," she added.