Sir Trill labelled a Pedophile after pictures of him and alleged under age girls emerges.

By RefilweBoipelo (self media writer) | 11 days ago

The Amapiano artist is being dragged through the mud for allegedly being with young women. Sir Trill born between 1995-1999 is a South African singer, songwriter and music composer who's real name isn't known by the public yet. He rose to fame when he was featured on De Mthuda's famous amapiano track titled John Wick, since then he has been releasing hit songs namely Yini Sdakwa, Emlanjeni and the list goes on.

Not only does a lot of women find him attractive but they also constantly throw themselves at him. The singer also lives a very private life.

However, his life is not that private after screenshots from a video of him hanging with women who are said to be under age at a hotel in Mokopane were leaked. Some people went to an extent of calling him a pedophile. It was firstly a photo of him and his friend with girls on their laps. 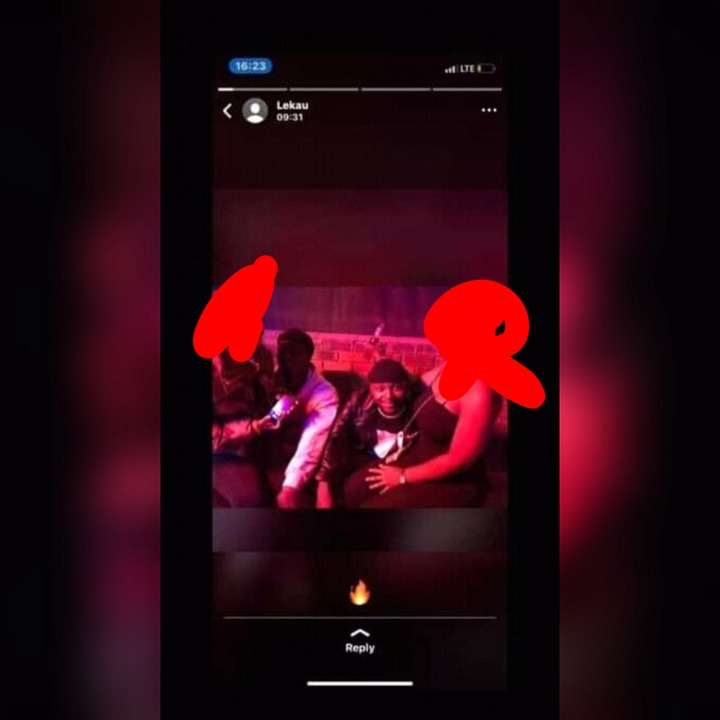 Followed by a video that shows the artist on his phone while the two alleged under age girls are next to him. Sir Trill did not look interested but we don't know what happened after the video was taken. 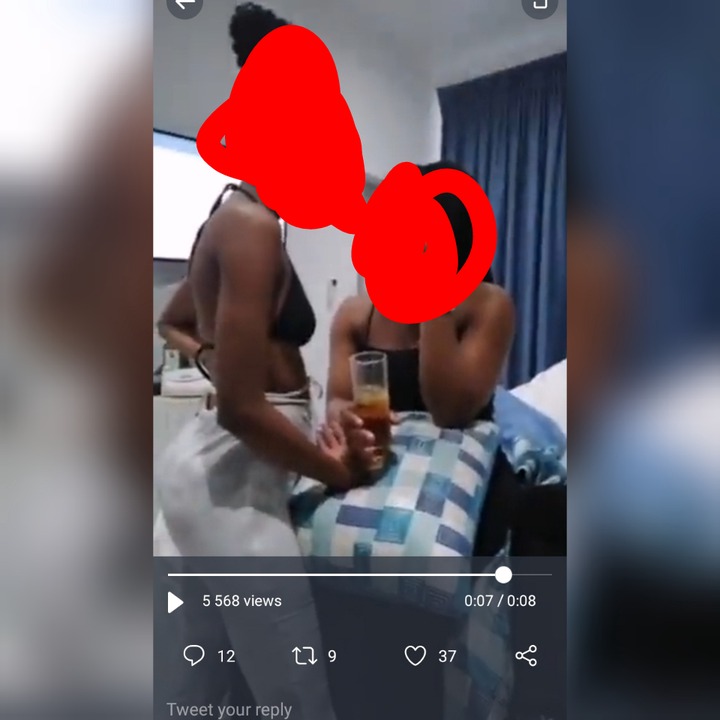 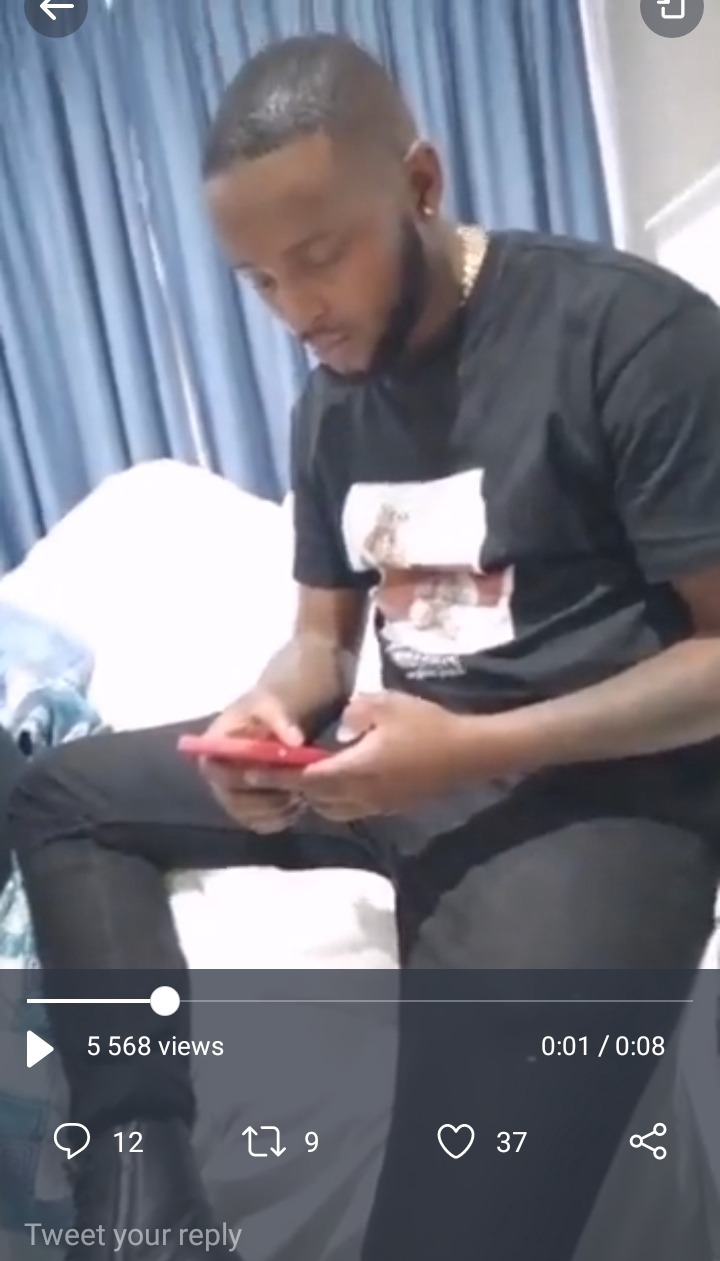 Alot of people came in defense of Sir Trill saying such accusations cannot be made without knowing the real age of these girls. That these girls looked like they used to the lifestyle of dating old men. 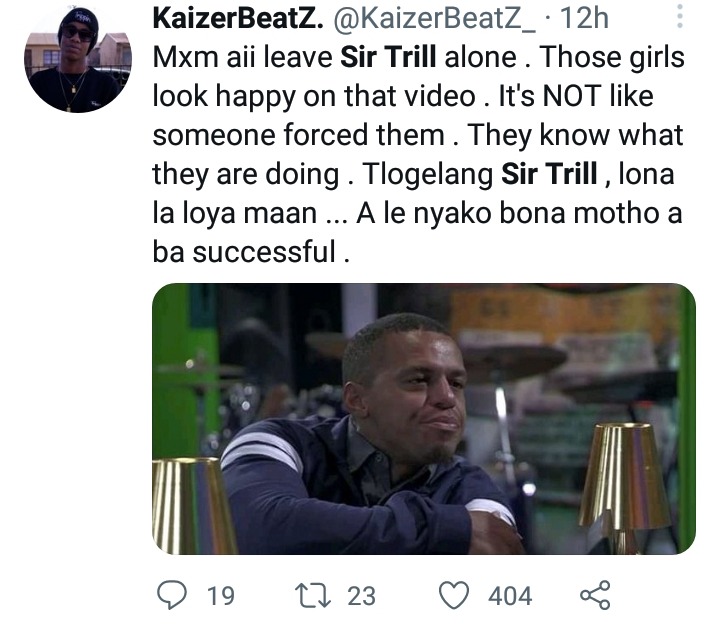 The artist did come out on Twitter to defend himself with a post that wrote, " From today I stop keeping quiet and taking bullets for things/situations I'm not responsible for. I start protecting my career and craft. Thank you."

These celebrities need to tread carefully nowadays , no one is justifying what he did but if he wants to protect his image he needs to stay away from these alleged under age girls. He should have thought about the backlash before even entertaining these girls who are allegedly under age.

Content created and supplied by: RefilweBoipelo (via Opera News )